Day two was a doozy. Even though I knew it was going to be a tough day, I am now in Twisp, Washington and I am wrecked. I rode 96 miles and about 7000 vertical feet.

We wanted to get an early start today and we did, but things were delayed after we left the door of our motel to check out and realized that we had left some cooler ice in the refrigerator. We had to wait for the manager to come open the door for us.

After that, things started rolling pretty well but only for about 10 miles before a little more drama.

Caroline could not hear me so I turned my head to talk to her, and when I turned back around, I was right on the side of the road. My front tire went into the soft shoulder and started slipping. There was a guardrail there because there was a pretty massive drop off and as I started to fall, my left foot came unclipped and then my right foot. I kicked the guard rail pretty hard with my right ankle and somehow did not crash but spun out and basically did a 360 on my bike to stay upright. My right foot is pretty sore, I’m just hoping I didn’t hurt it too bad.

We continued on and Caroline turned around after about 15 miles. I climbed up over the North Cascades National Park and Washington Pass which was spectacular, but I definitely got behind on my calories and bonked towards the top.

A long downhill followed and I made a pitstop in Mazama, which is a super cute Mountain Town. Another 20 miles or so and I arrived in Twisp. As I said before, I am pretty wrecked so after some dinner I am recovering and then I’m going to go to bed as early as possible. The goal tomorrow is to get up earlier and start the ride when it is really cool out. 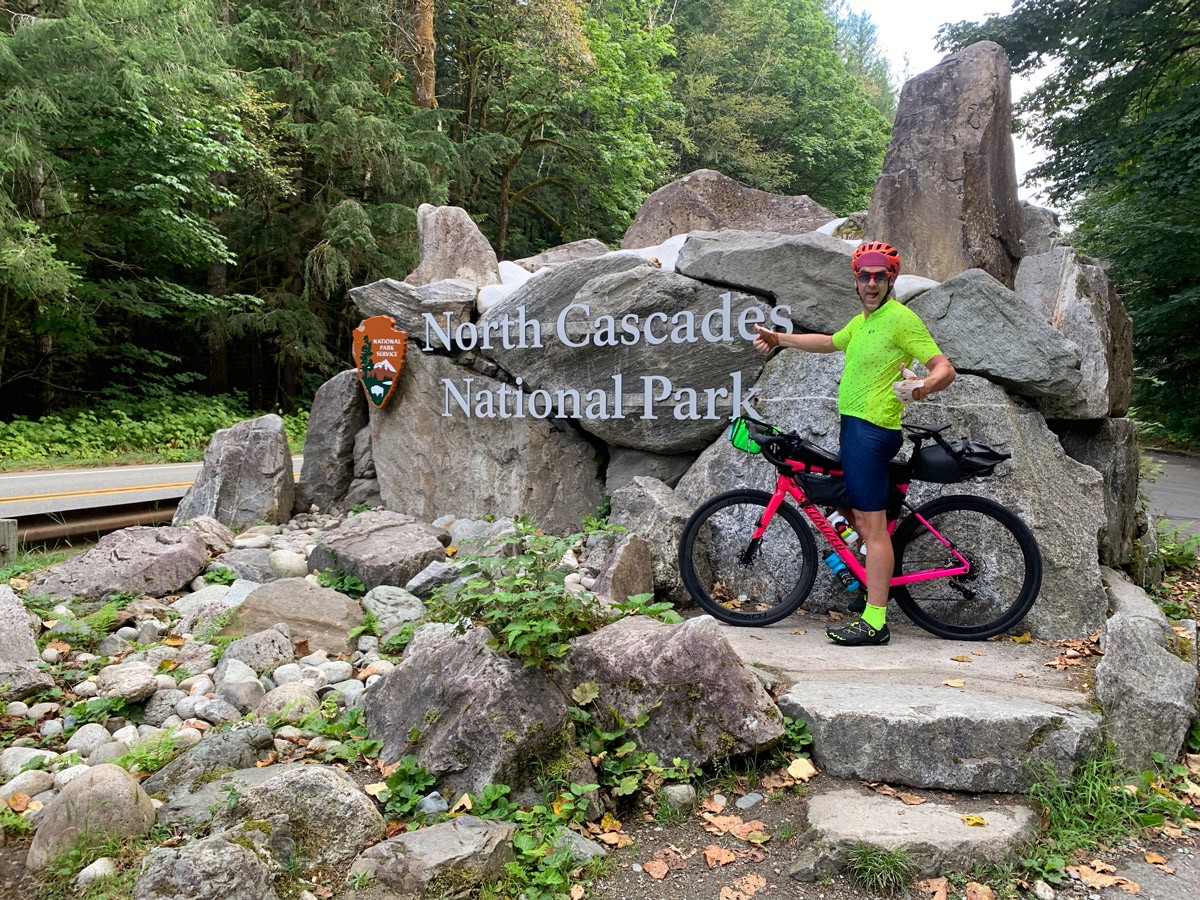 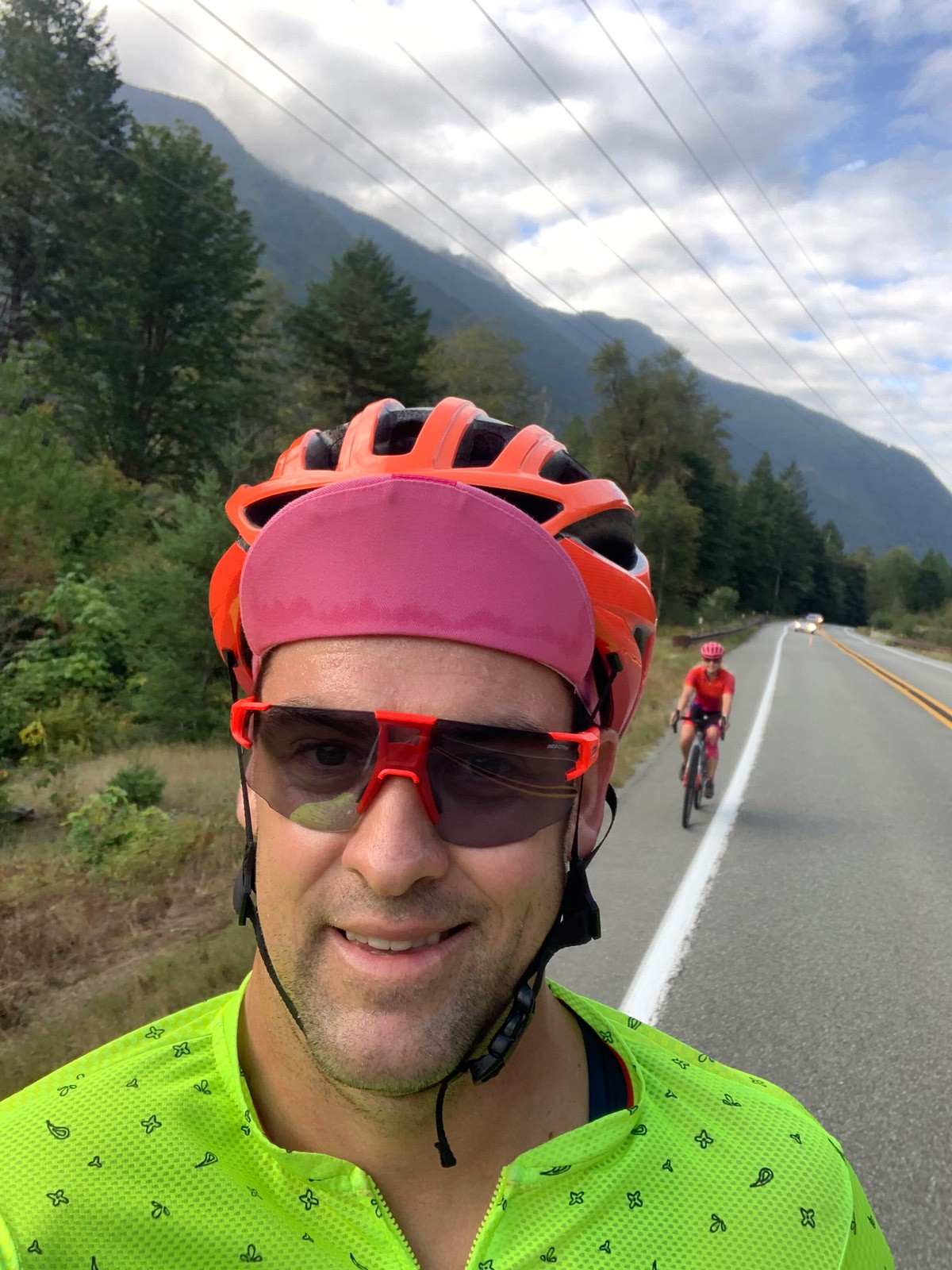 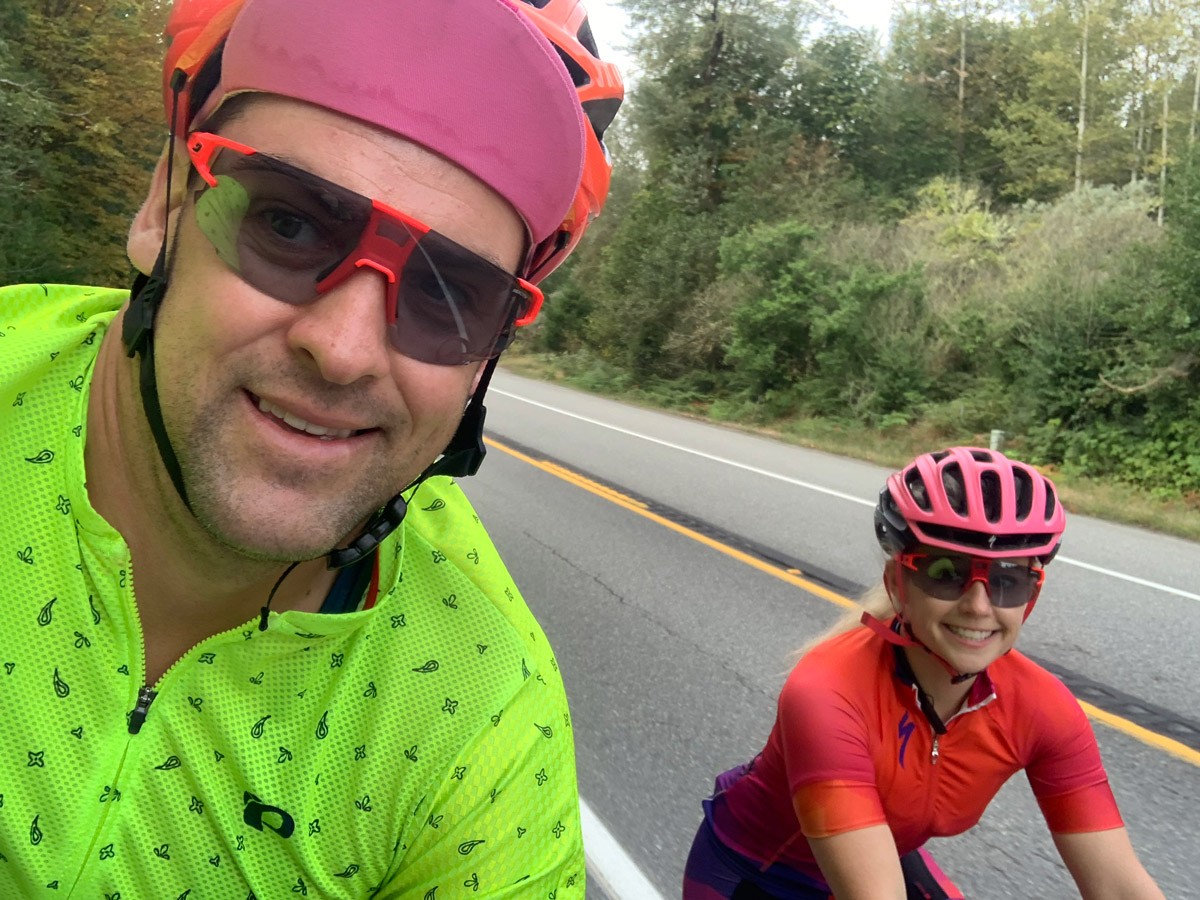 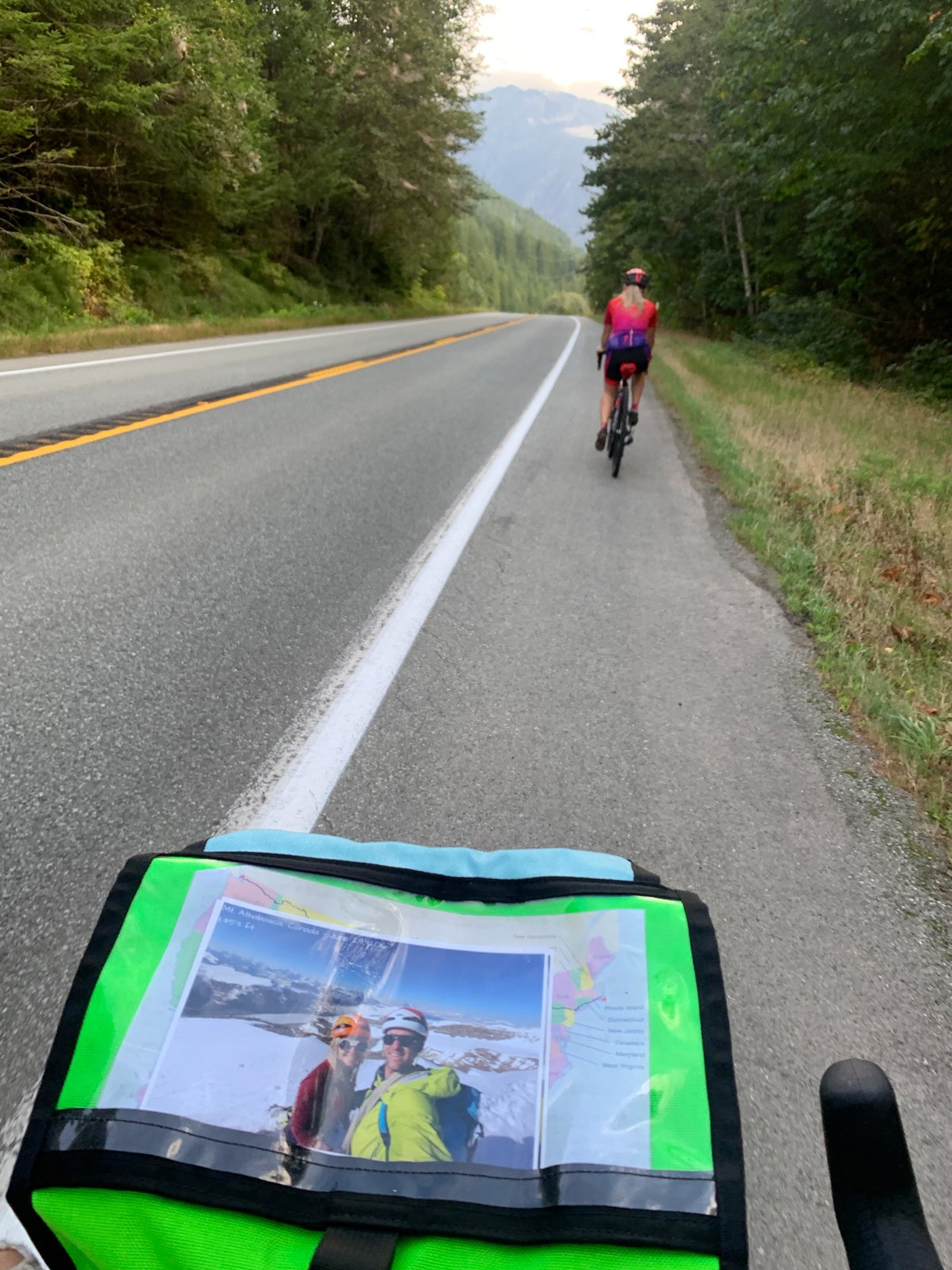 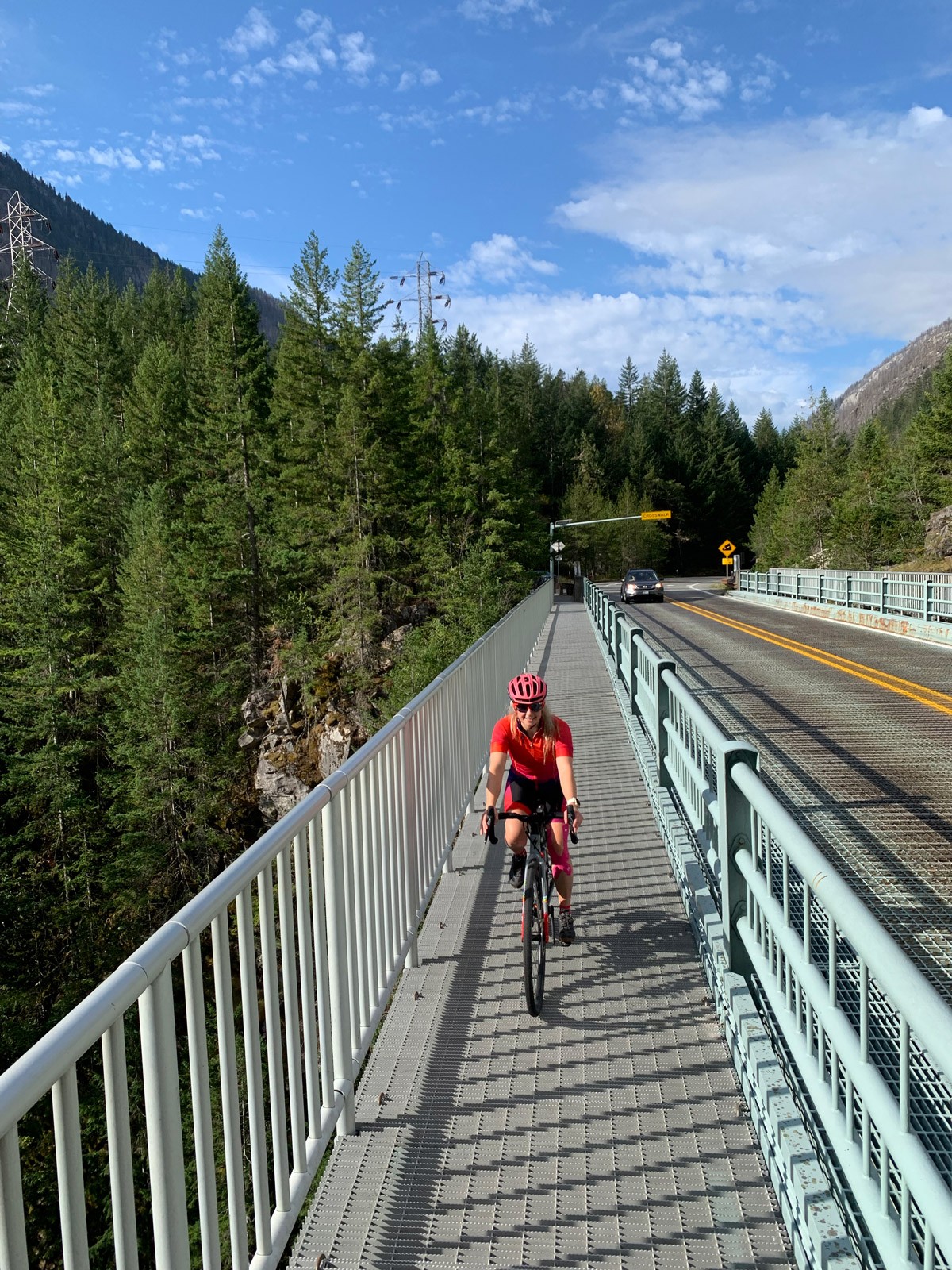 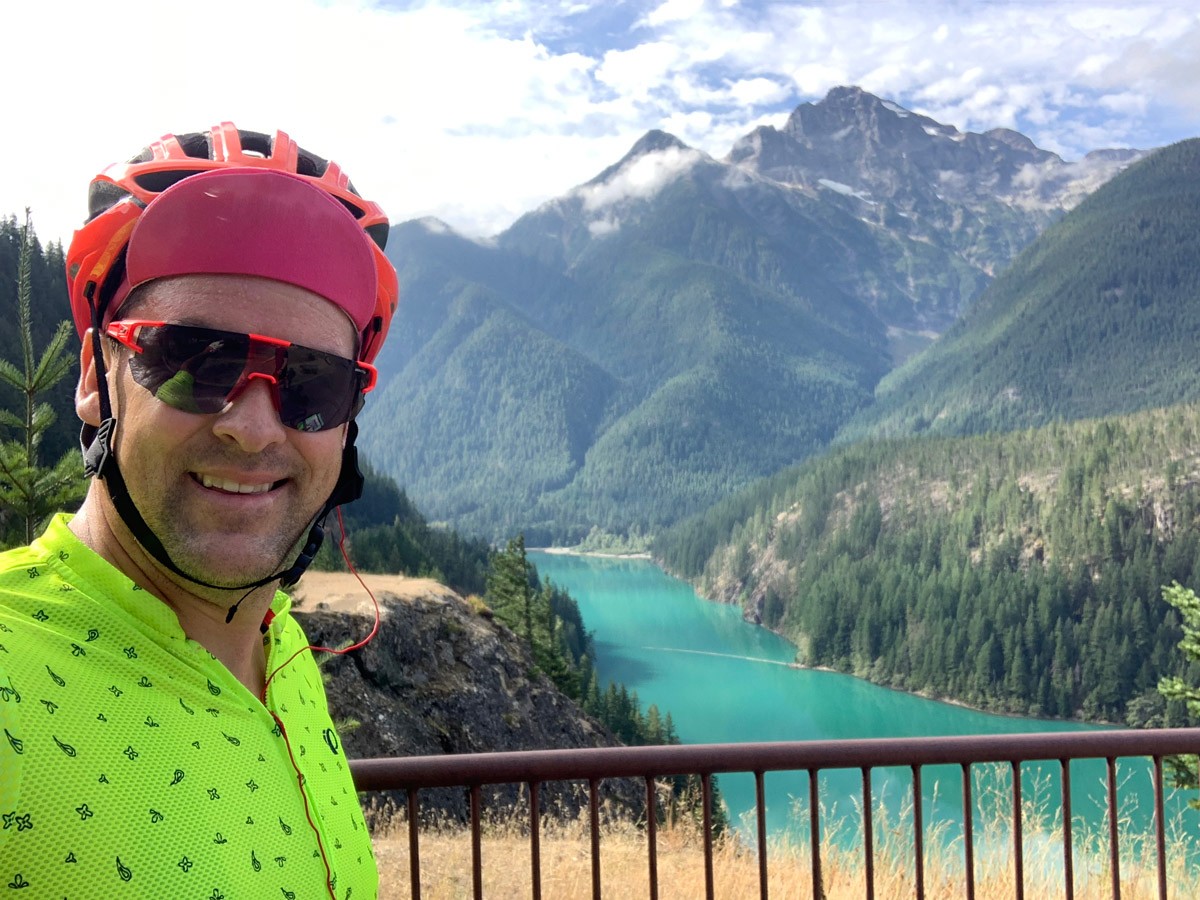 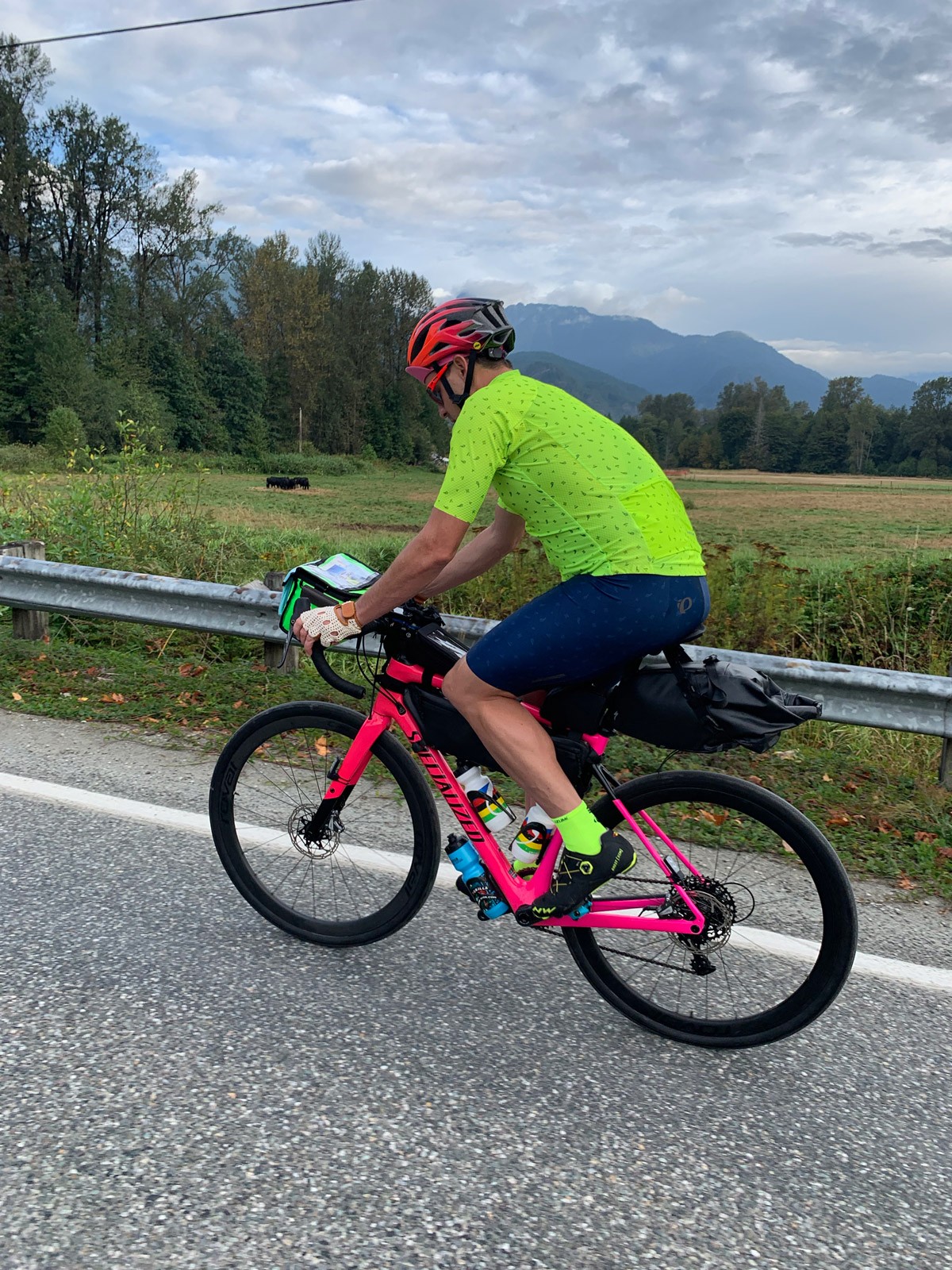 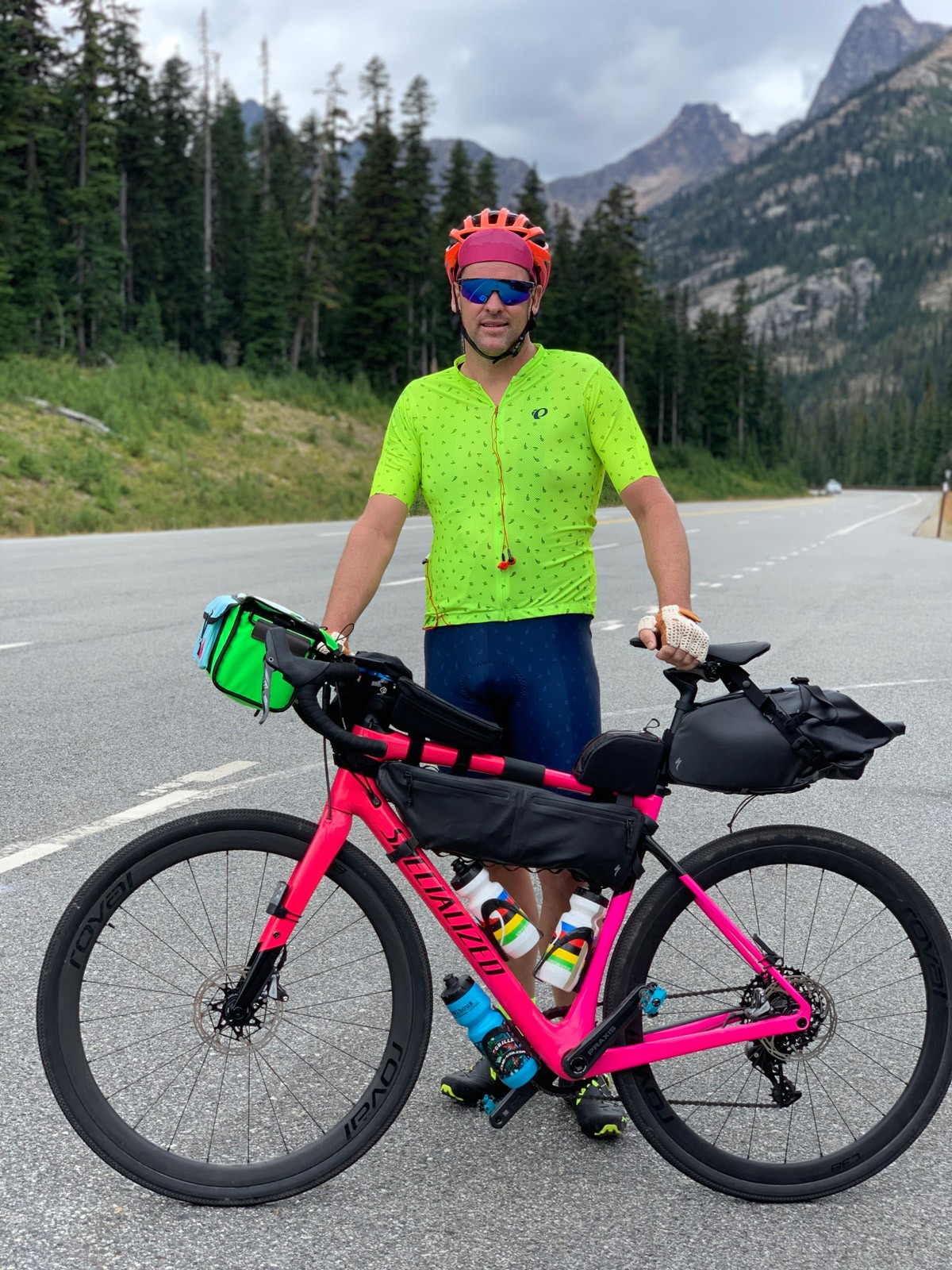 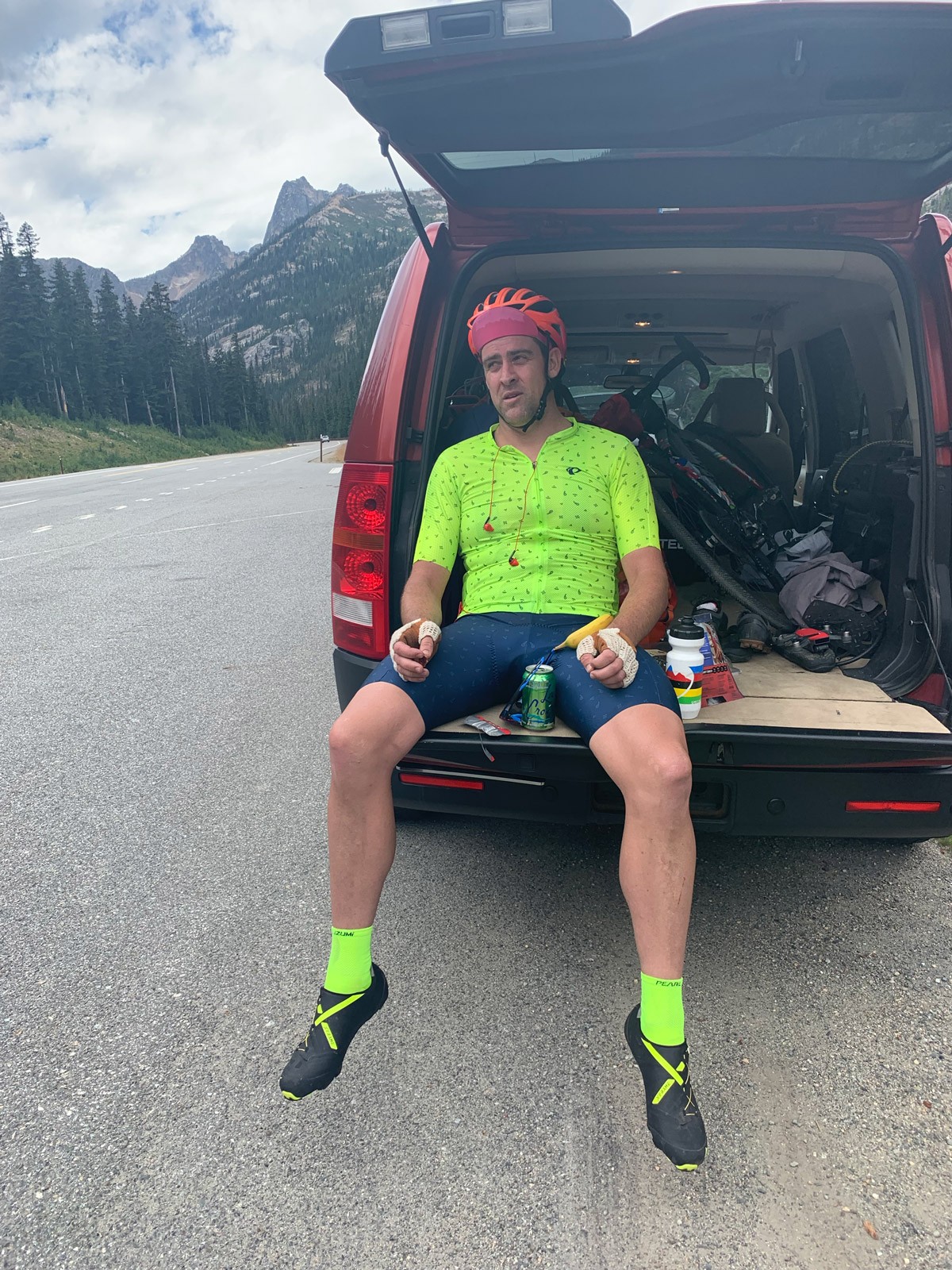 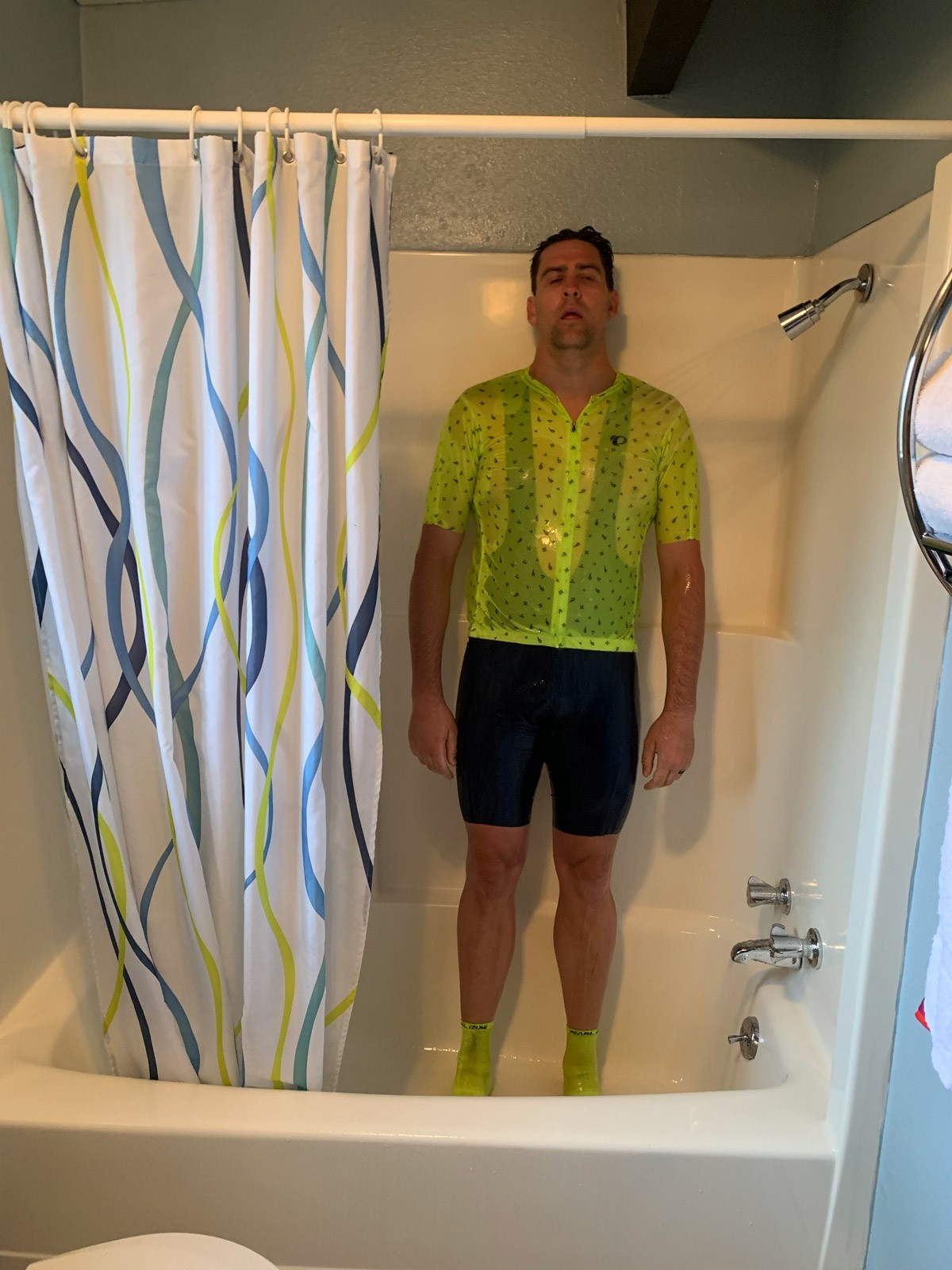