Today the riding started in Clark Fork, Idaho. I was pretty psyched to be in a new state and actually quite close to my third state. Instead of taking the main highway, we detoured on a country road. That worked out pretty well for us until it turned to a gravel road. Normally that wouldn’t be too big of an issue since we are on Specialized Diverge bikes (gravel bikes), but this gravel road was super washed out with tons of washboard. There must also be a fire nearby as the skies were hazy and we could smell the smoke in the brisk morning air.

We rode into a bit of a headwind but I knew I would be making a turn up north soon and figured that headwind would go away. After about 15 miles, Caroline turned around and headed back to Clark Fork, Idaho to get the car. I continued on and turned up Highway 56. To my dismay, the headwind continued most of the rest of the day.

Highway 56 was a beautiful 35 miles through the mountains and forest. There wasn’t a ton of climbing, but it was mostly a gradual incline with the headwind I mentioned. The riding wasn’t necessarily hard, but it wasn’t easy either.

Once Highway 56 ended, I took a right going east on Highway 2. I had about 15 miles to go to get to Libby at that point. I stopped off after about 5 miles at the Kootenai Falls Overlook and had a coke and bag of chips to fuel me for the rest of the ride. By this time it was quite hot. I also hadn’t realized that when we passed into Montana we also went into a new time zone. I will have to take that into consideration of the next couple of days with the temperatures and what not. But… that’s pretty cool at the same time. I’ve now cycled through one entire time zone! We are now in Libby, Montana… my third state! Trying to figure out how tomorrow is going to work out as it would be a long ride to Whitefish on tired legs, but it would be nice to get there at the same time. 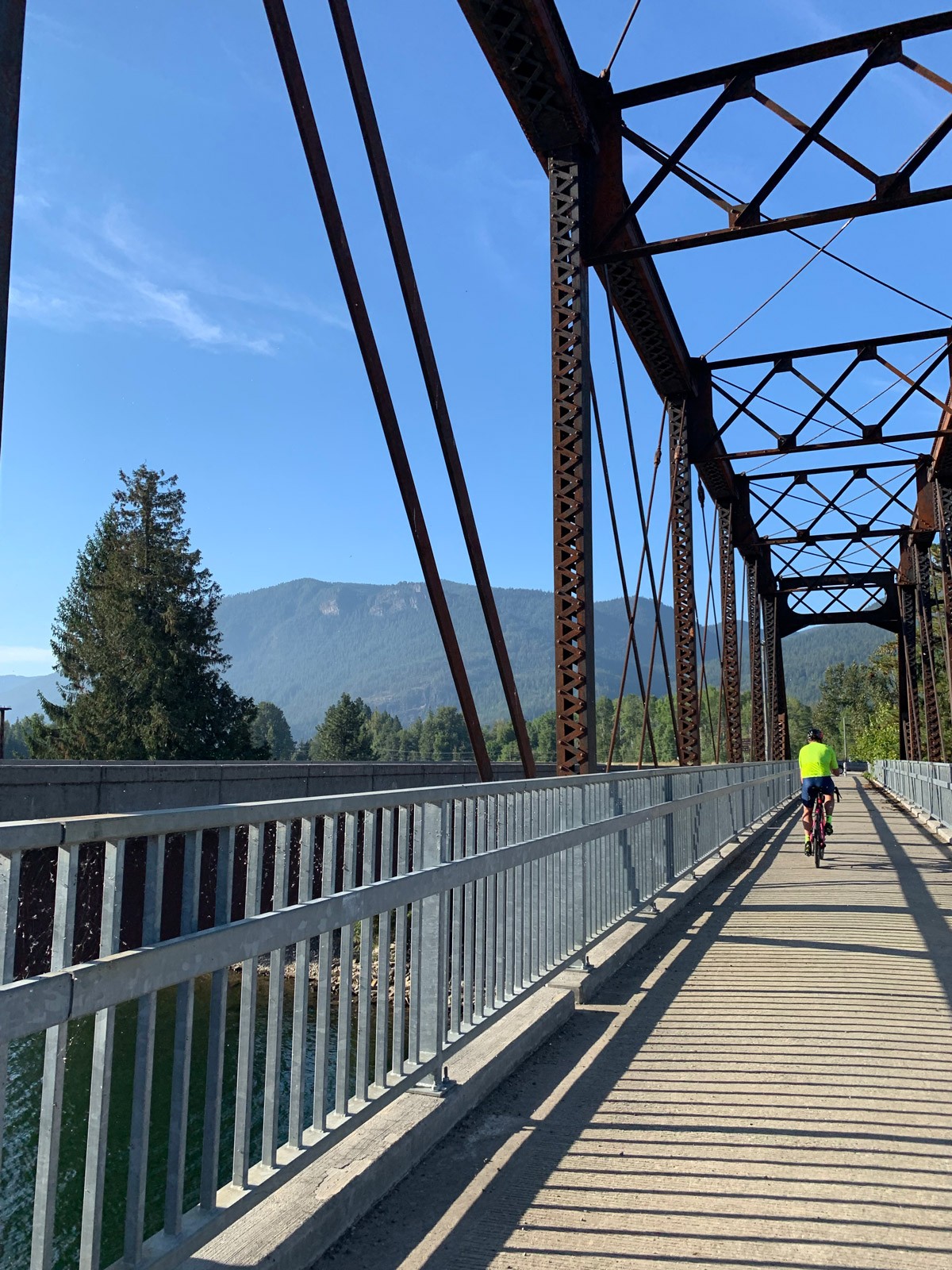 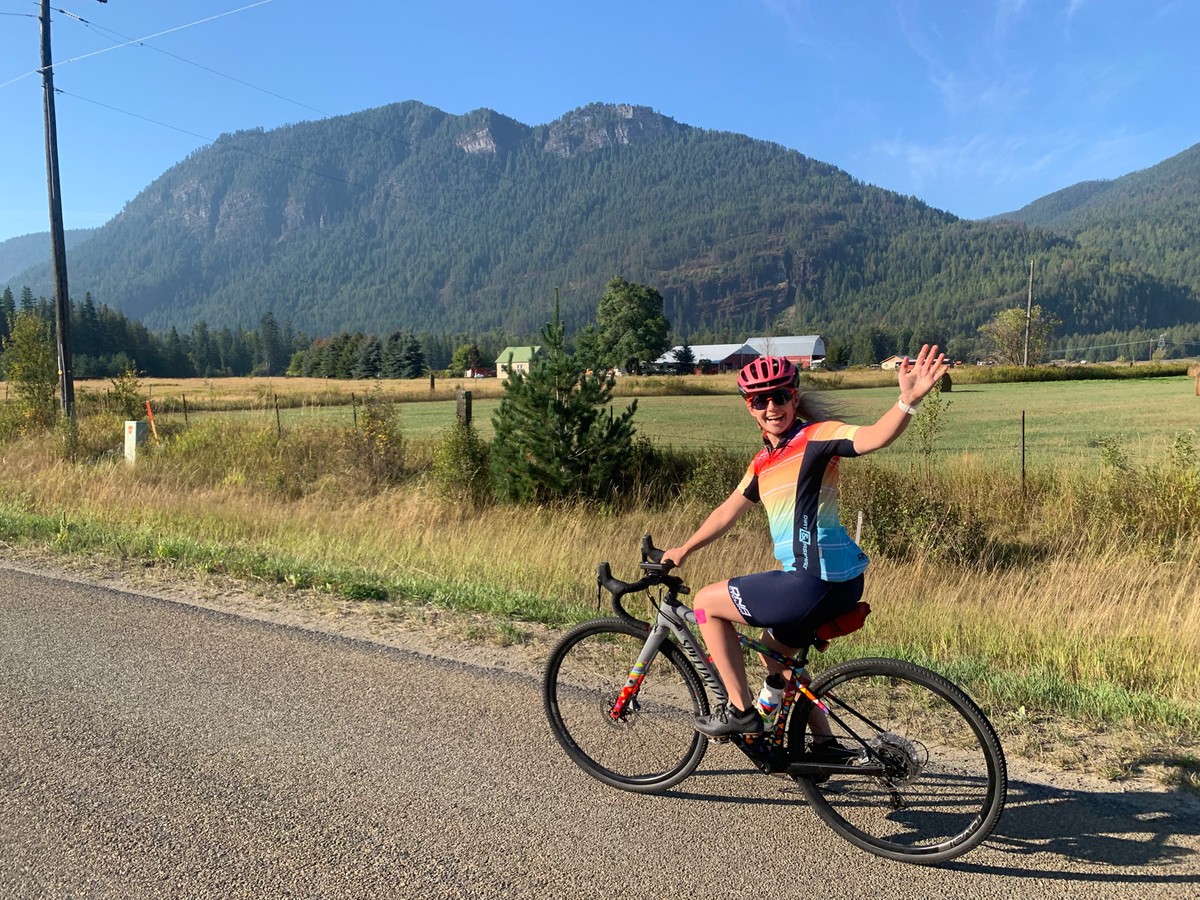 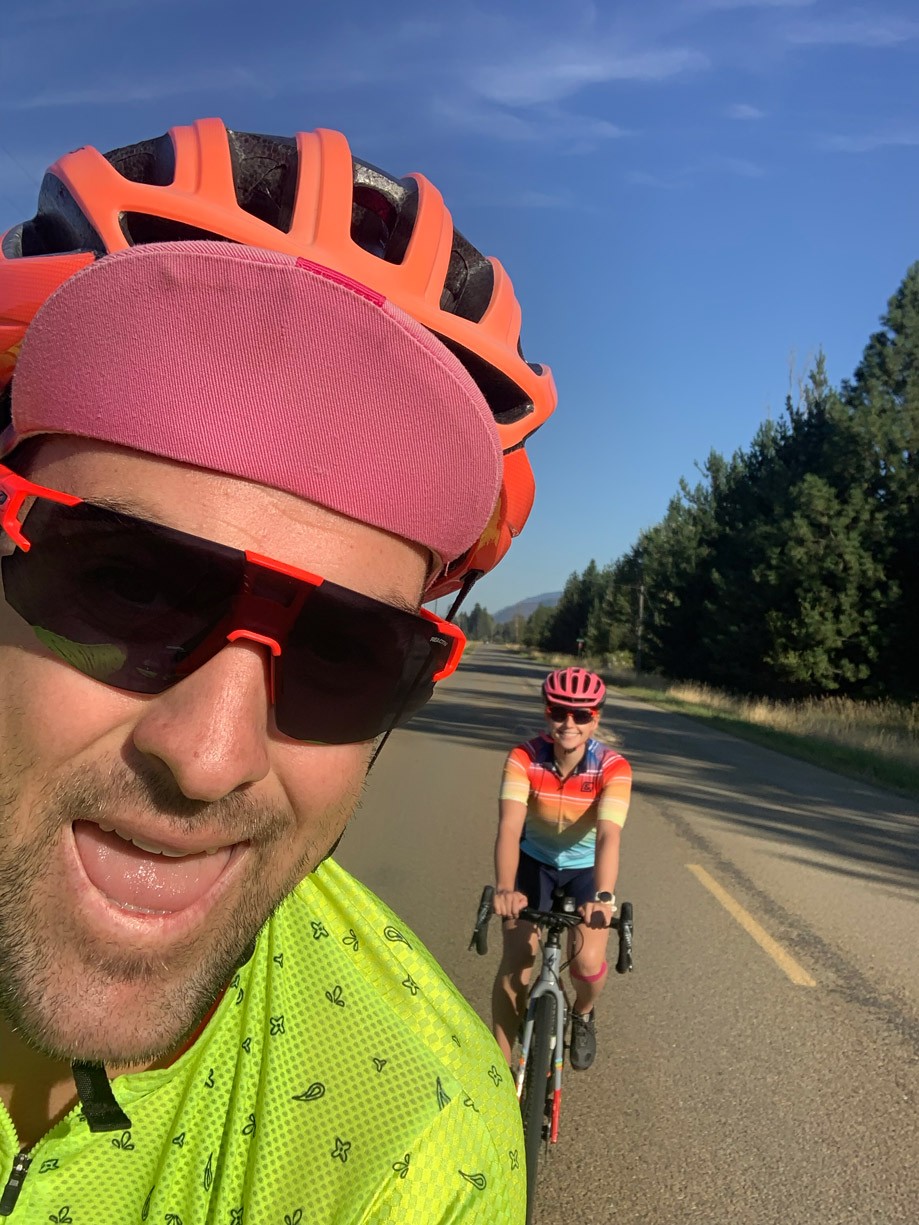 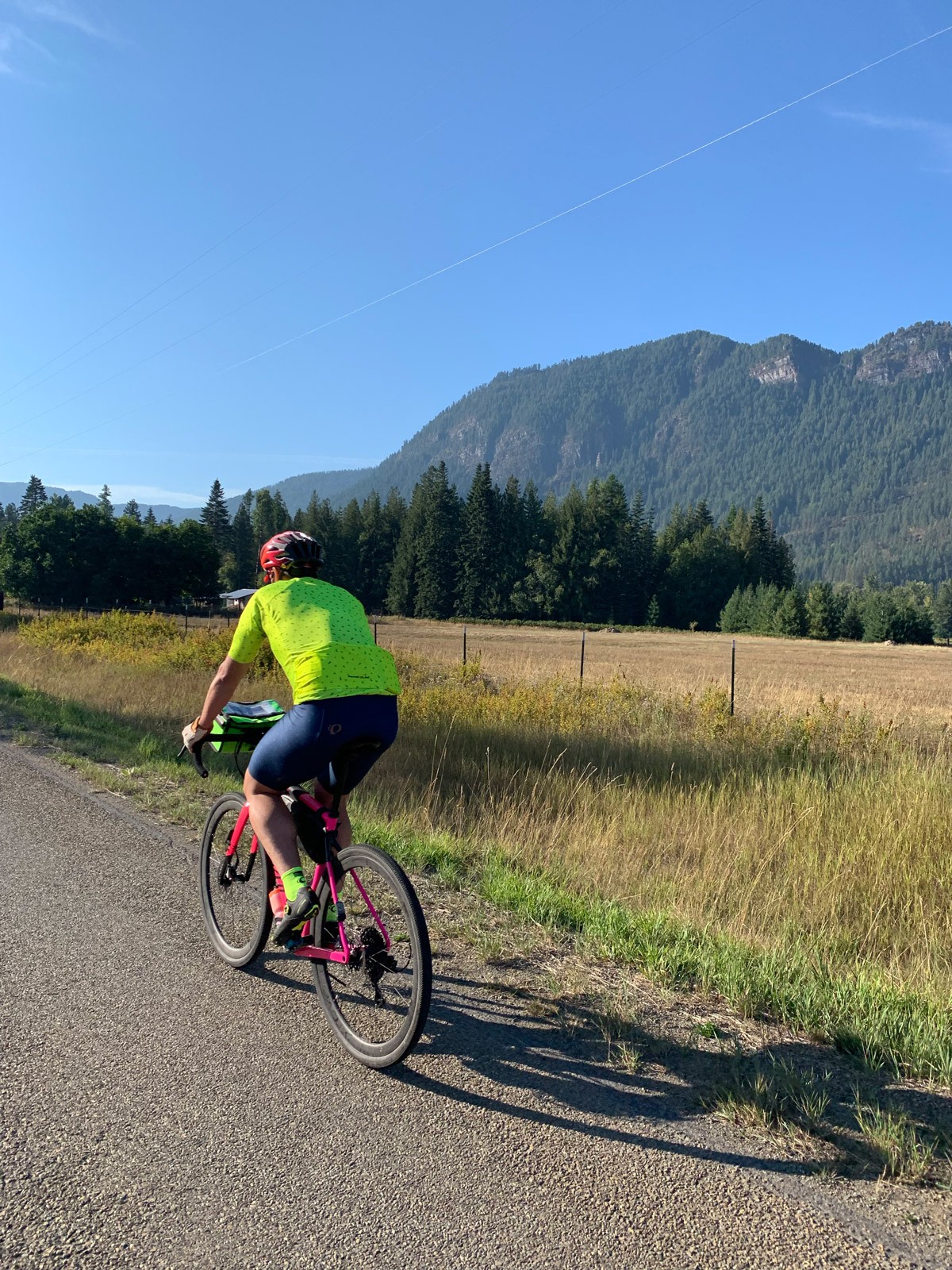 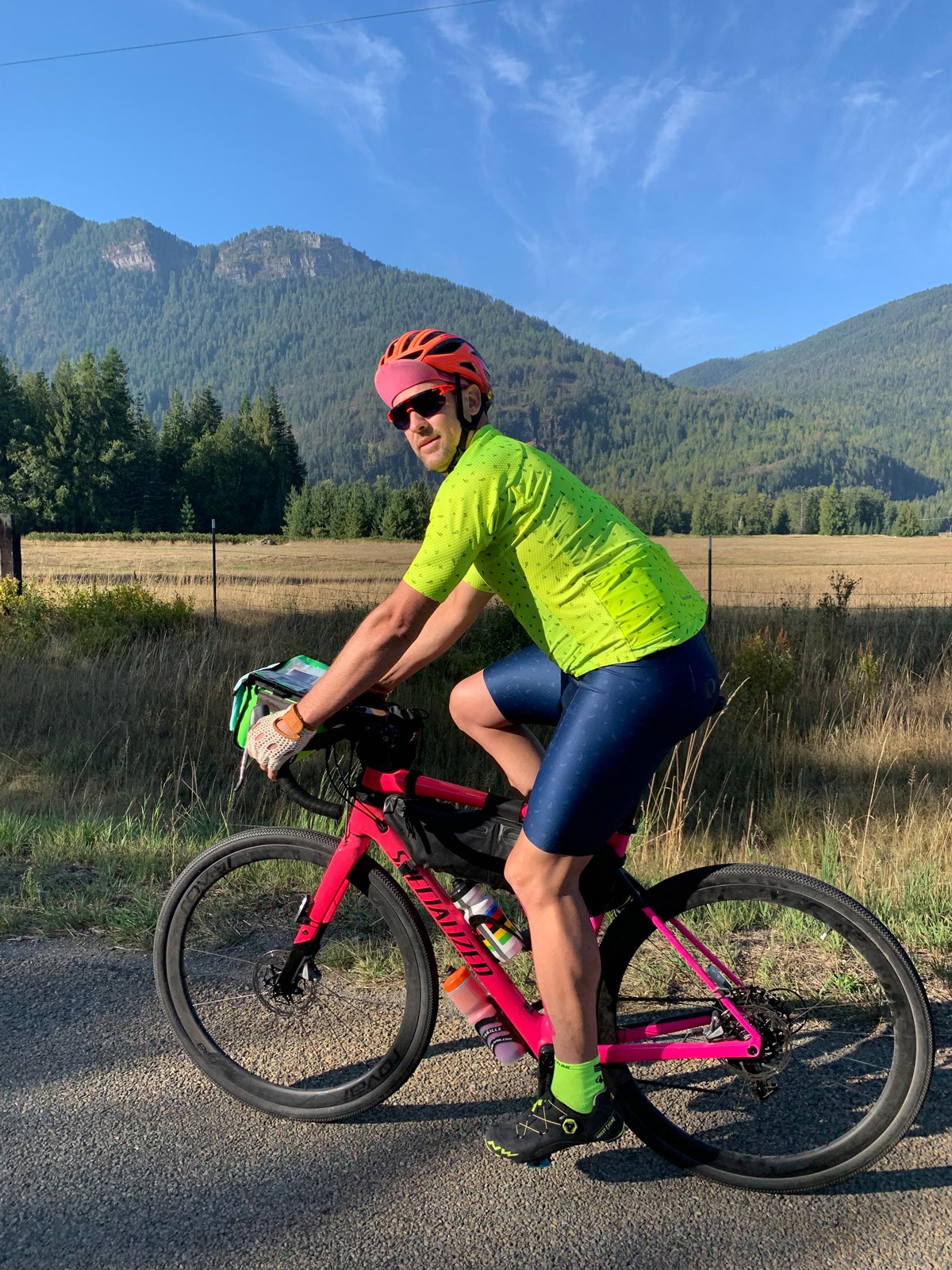 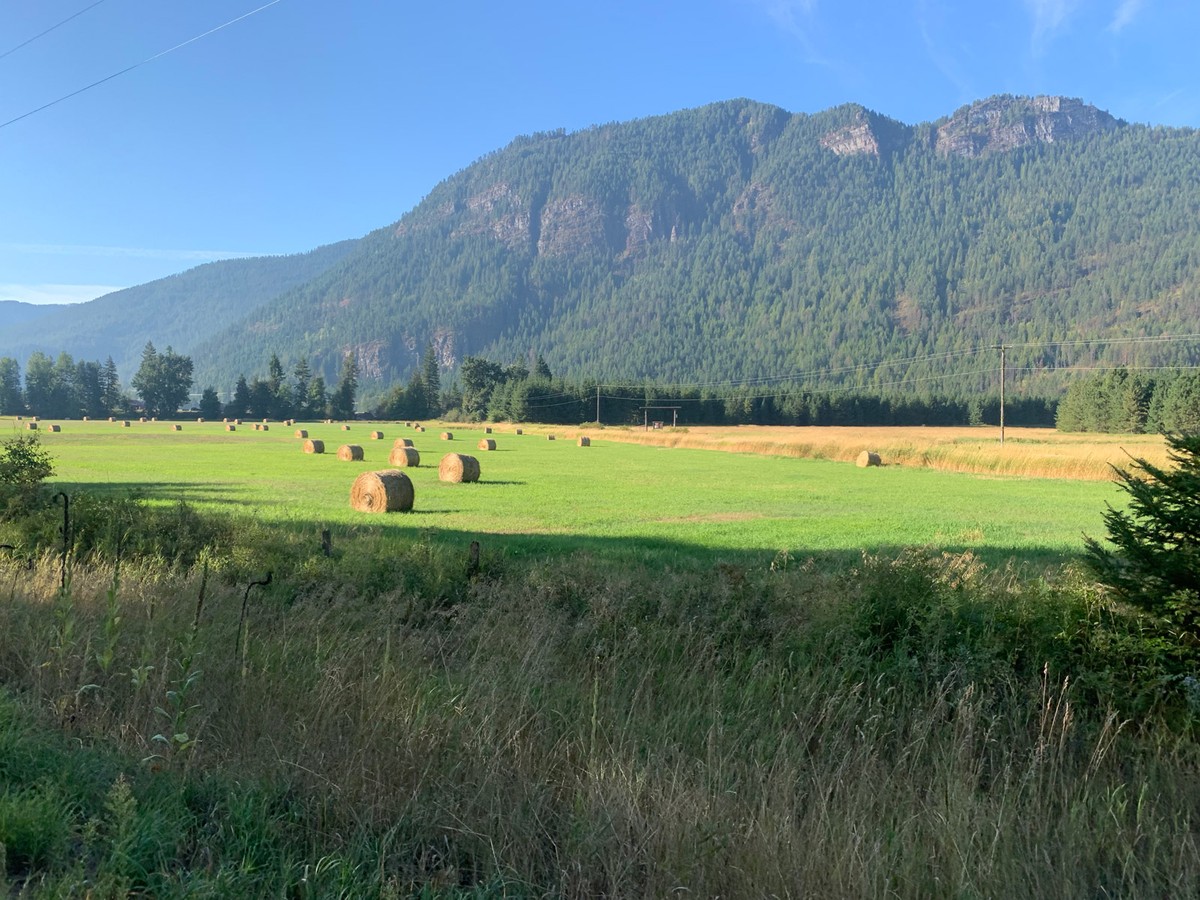 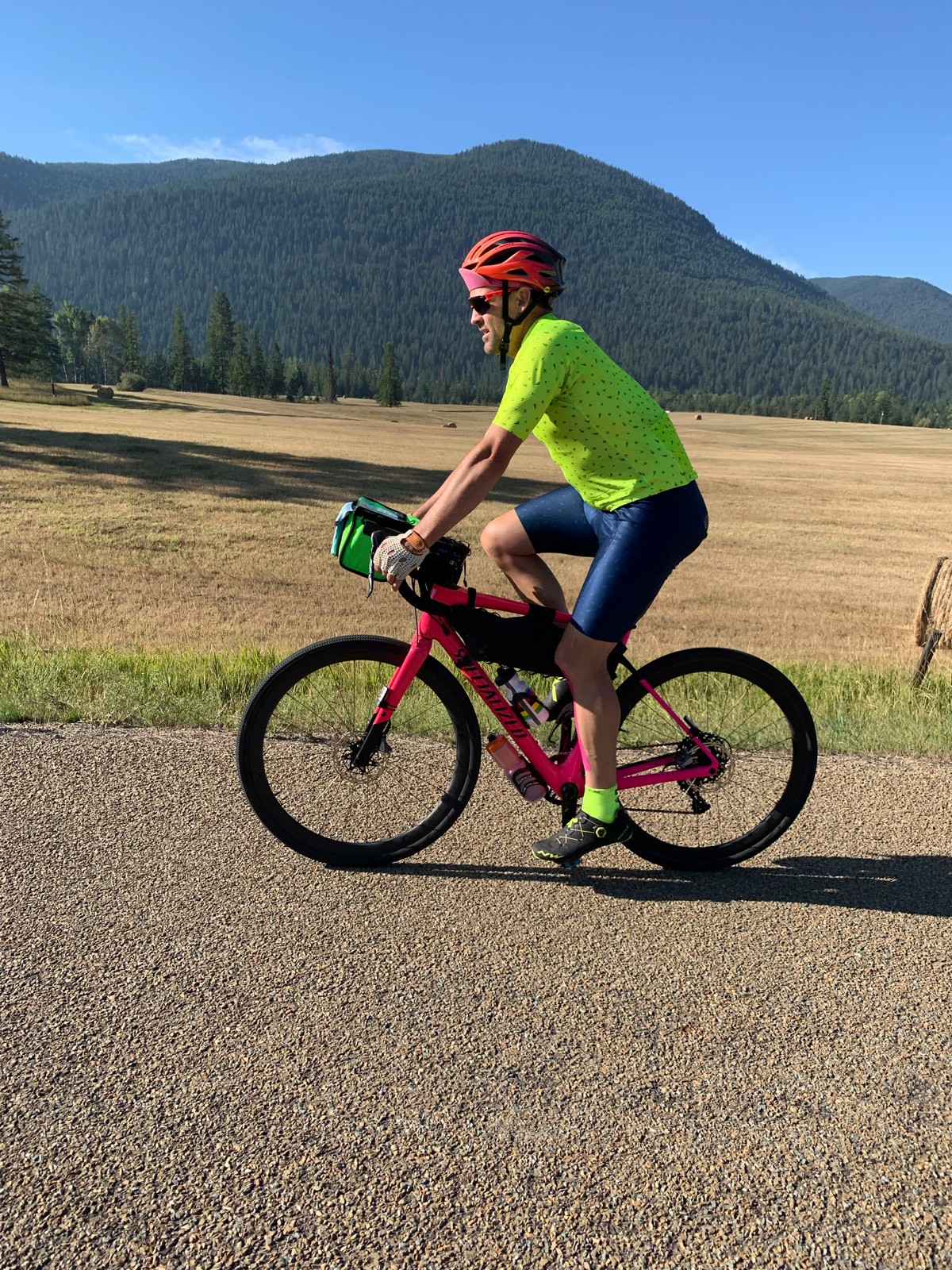 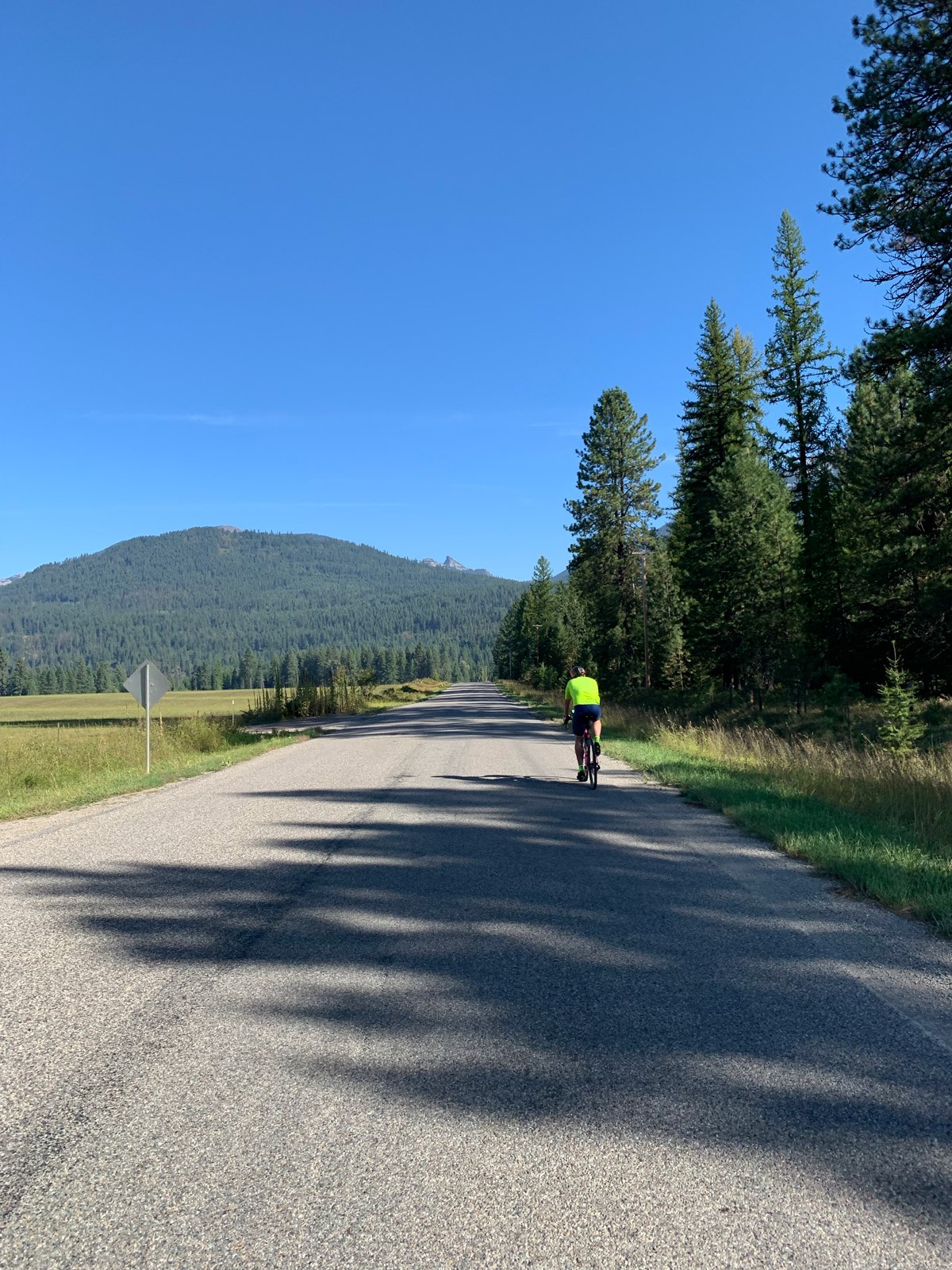 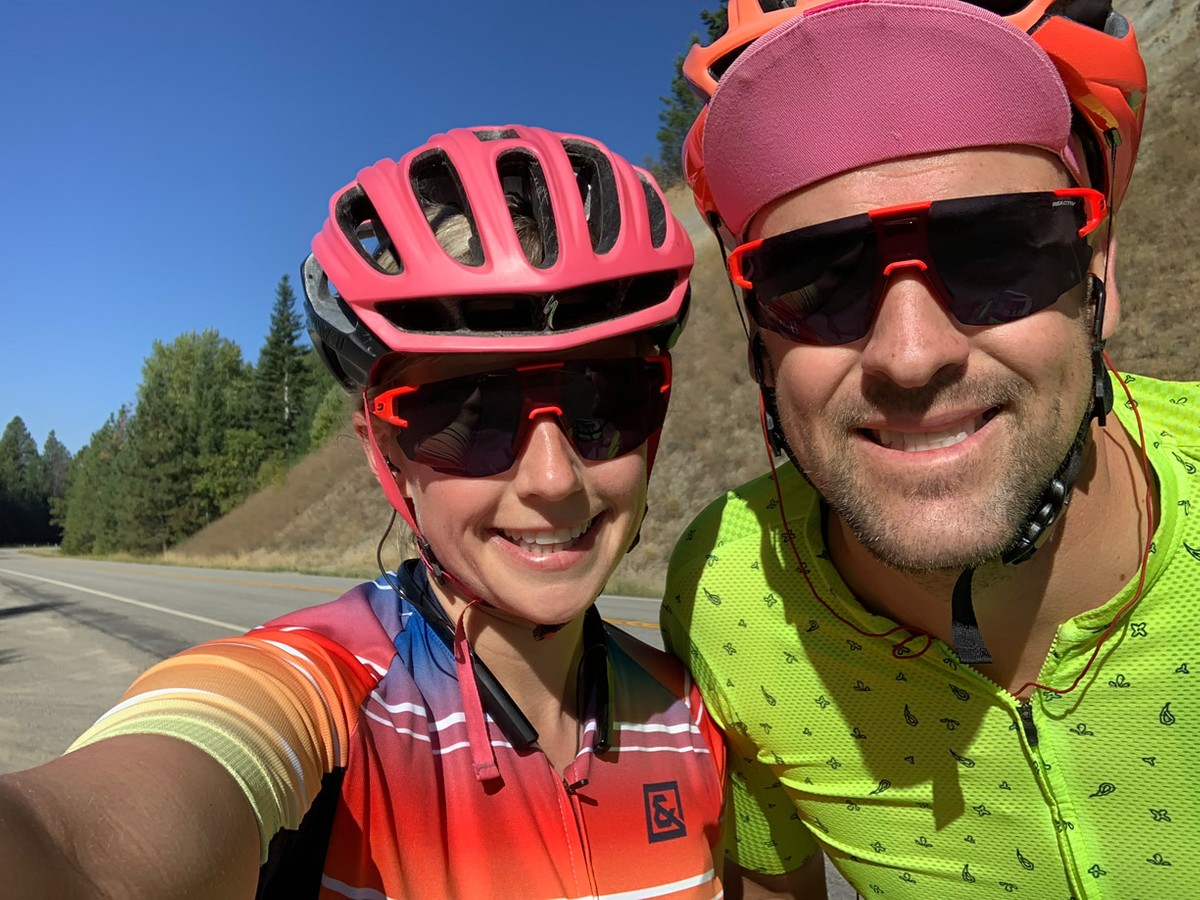 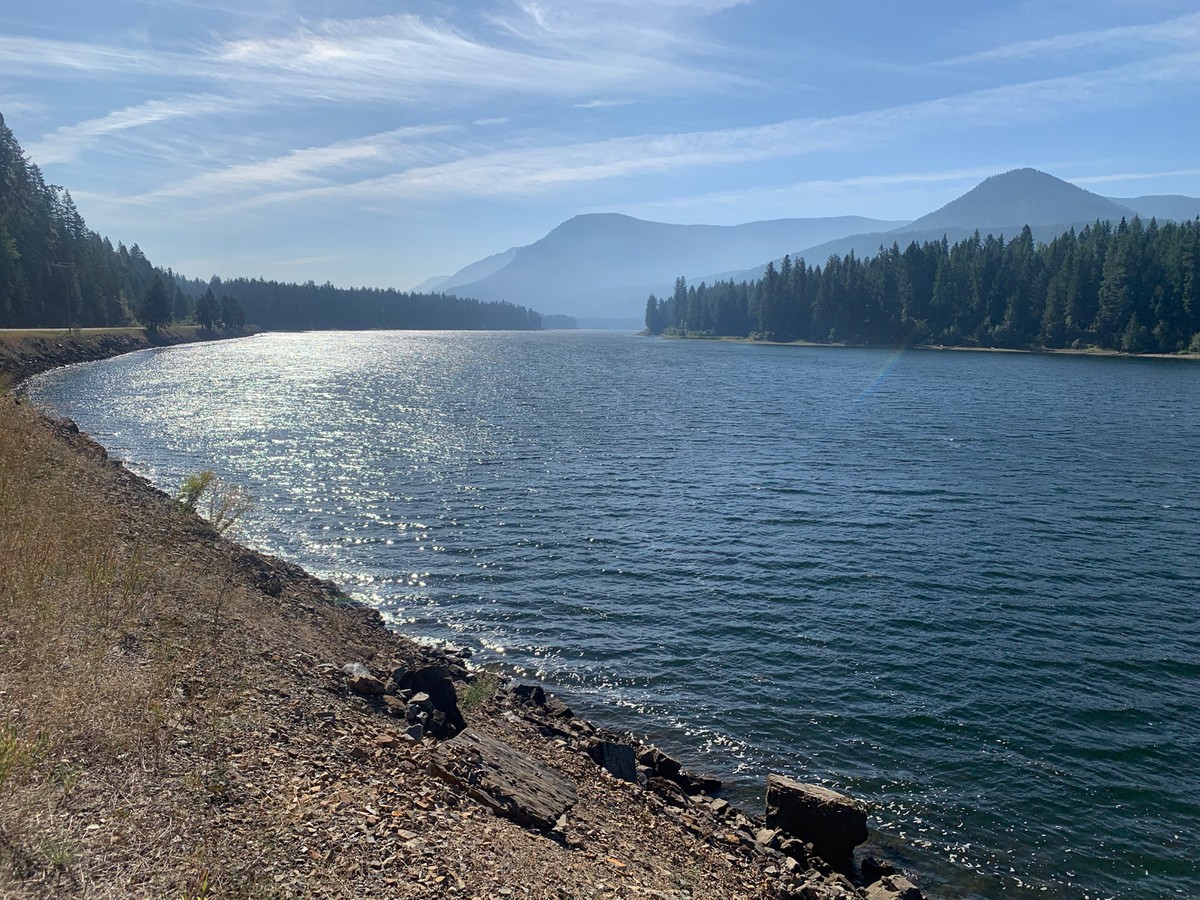 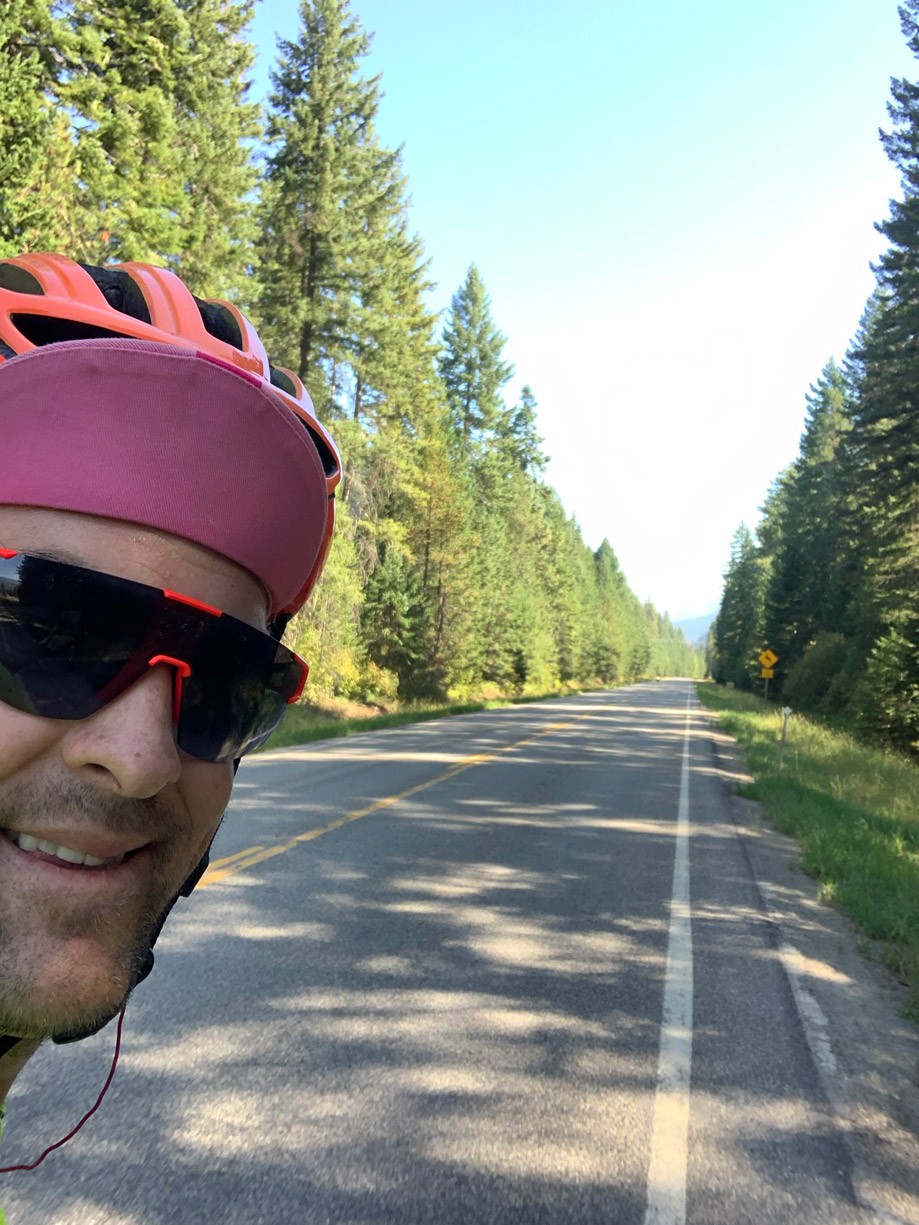 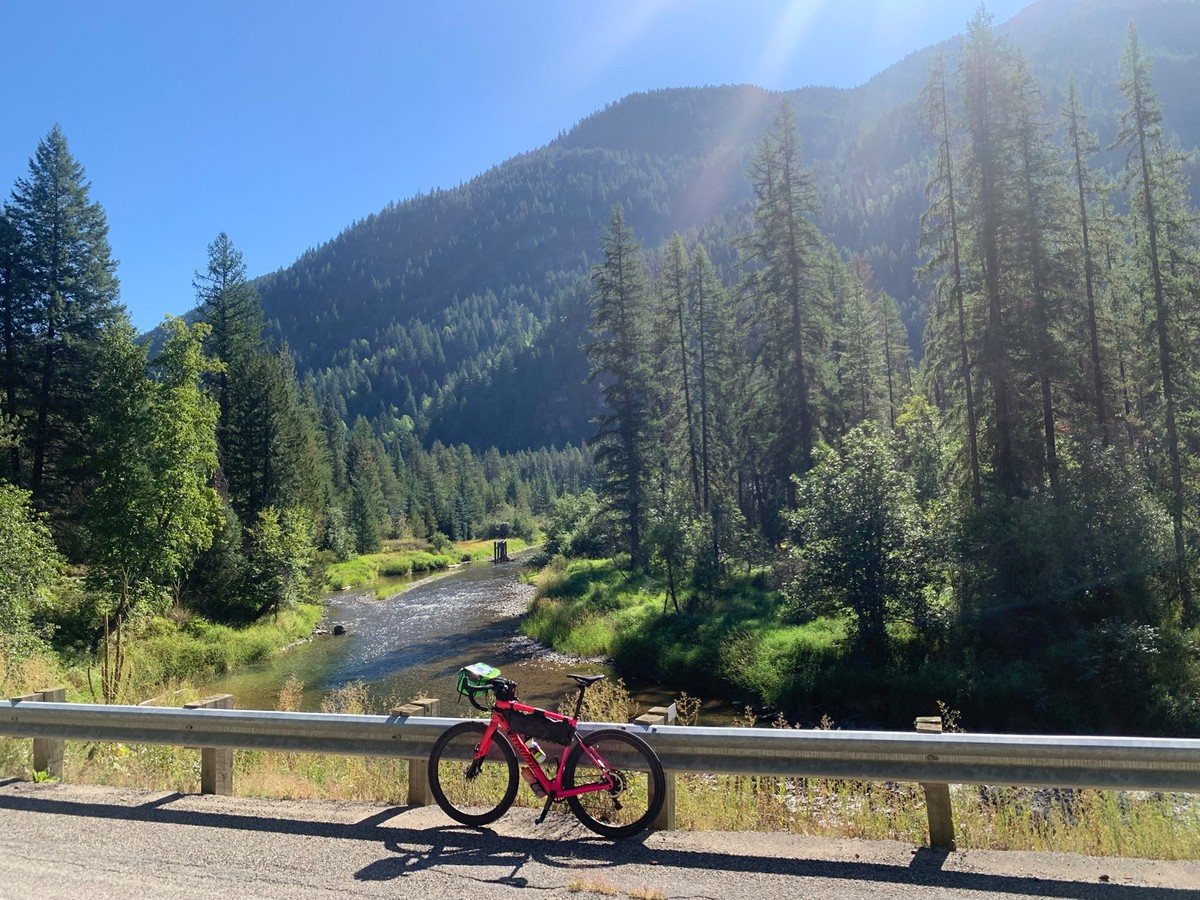 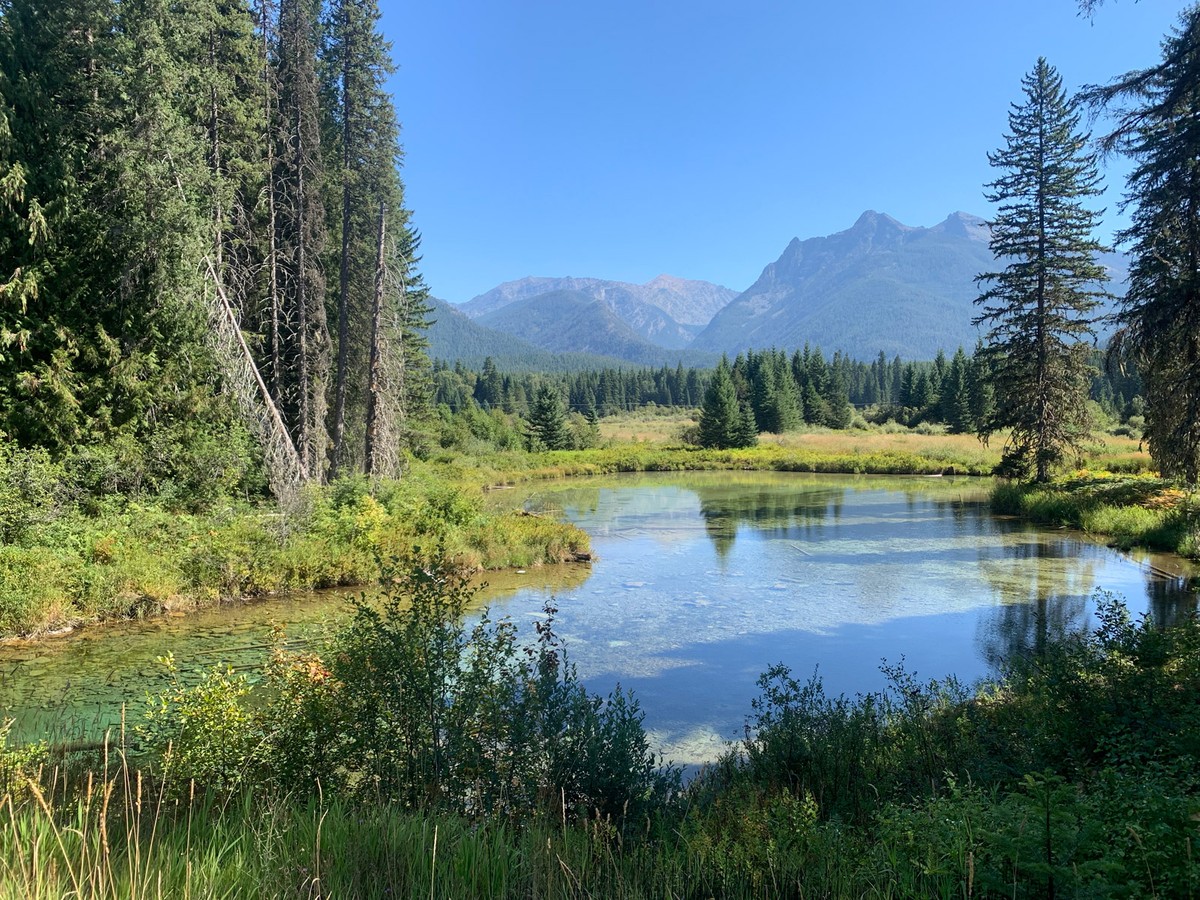 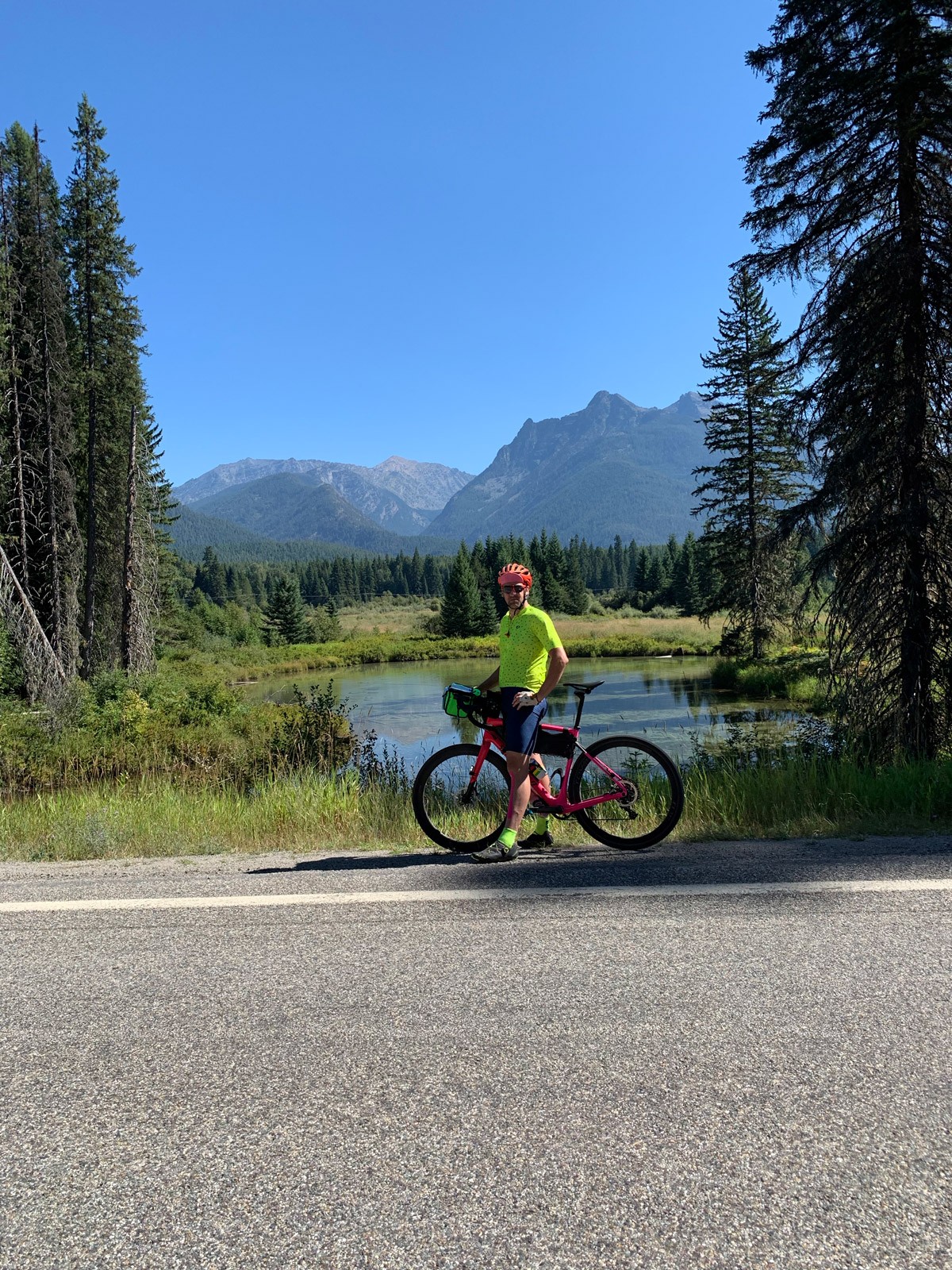 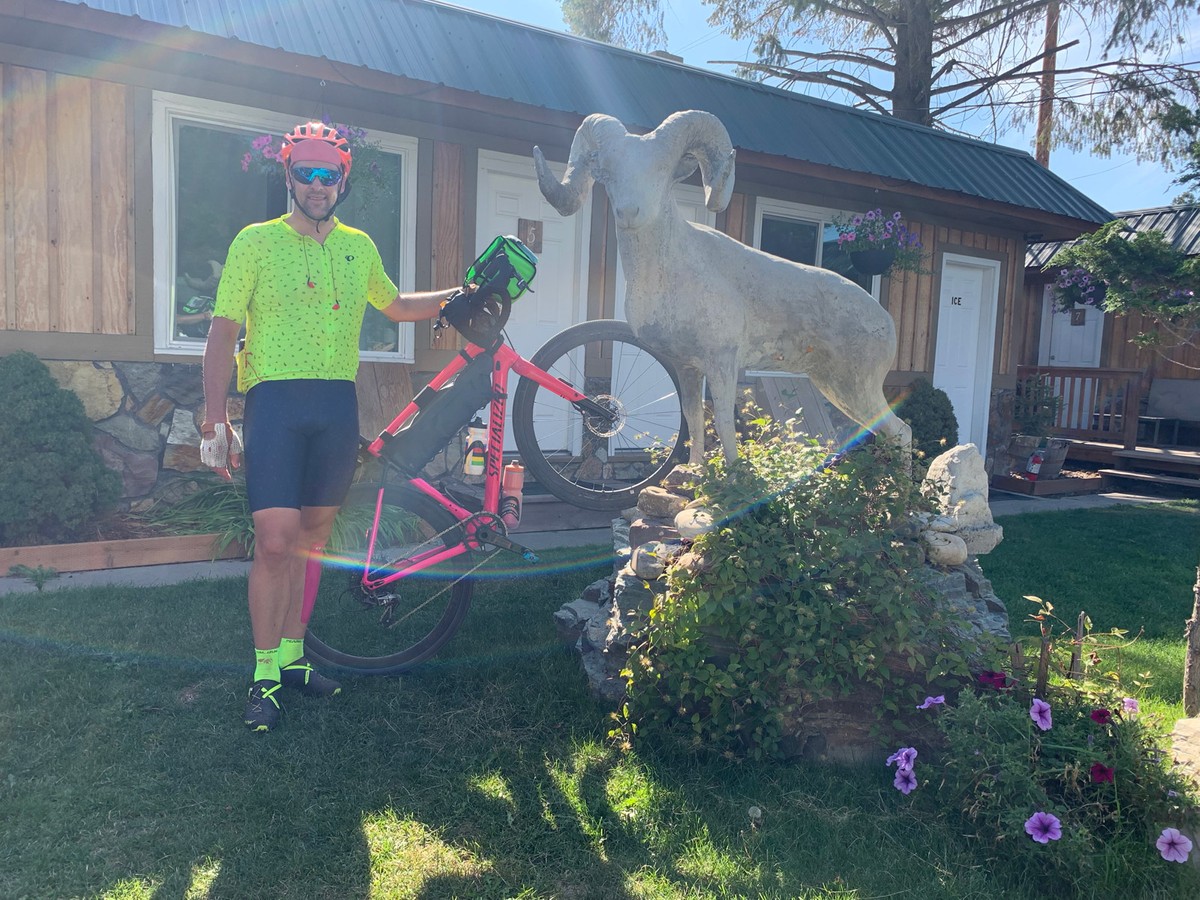