I woke up in the plains today. I was excited to talk to another cross country rider going the opposite direction at breakfast this morning. Like a lot of endeavors like this, you find a certain camaraderie with others who take on the challenge.

The weather was brisk and raining when I started the ride around 9 AM. The first miles seemed to tick away really quickly. I had a slight tail wind and I rode 19.7 miles in the first hour. But even better, I had ridden over 40 miles in the first two hours which means I was averaging about 20 miles an hour. This continued for some time on the long, flat, straight roads of central Montana. Around halfway I encountered a headwind that slowed me down a bit but it did not last all that long. I stopped and met my mom in Chester, MT for lunch. I downed a couple glasses of water and a couple of sodas along with a chicken fried steak sandwich as fast as I could. Then it was back to the open road.

A few highlights today were some of the wildlife I saw. There are a lot of birds and hawks that I see that are pretty neat but I don’t necessarily know the species. I did see a very cool fox with a long tail jump in through the wheatfields to get far enough away from me until he heard and peered through the grass as I rode by. I also saw some sort of antelope or deer. I couldn’t tell if they had horns but there’s spotting and white behinds made me think that they were more of the antelope family.

I should also mention another highlight as seemingly child-like as it might seem. There are a lot of trains in this area and as they approach I get ready and just as I did as a child, I raise my arm and pull down in a motion to try to get them to sound their horn. I got two trains to do this today and I got pretty excited about it. Cheap thrills!

Something like 90 miles into the ride I encountered another rider going across the country on the same trajectory as I was. He was weighed down with more gear on his bike and panniers. I thought to myself that could be me. But I also felt very lucky to have the support car with Caroline initially and now my mom helping me out. I spoke with him for about 15 minutes as we cruised down the road. Nice guy, and I hope to run into him tonight here in Havre.

In total, I rode 126 miles today. That was my biggest ride this far and I felt pretty good most of the day. I will say that after about five hours or 100 miles, there is just a yearning to get off the bike. To relax and enjoy the places and peddling through. In addition, these long days have a pretty big toll on my undercarriage (TMI??). Saddle sores are a real issue and they had seem to be getting better but I don’t think today helped much. Anyway I got in to Havre at a reasonable time, 4:30pm and I’m ready for some dinner and recovery time. The plan tomorrow is to have another 100+ day. I think it is reasonable to do that, but the weather looks like it could be quite rainy tomorrow. In fact, the area I plan to stop there is a flash flood warning in effect for the next 48 hours or so. Riding on and feeling like I’m making some progress. Montana is BIG!! 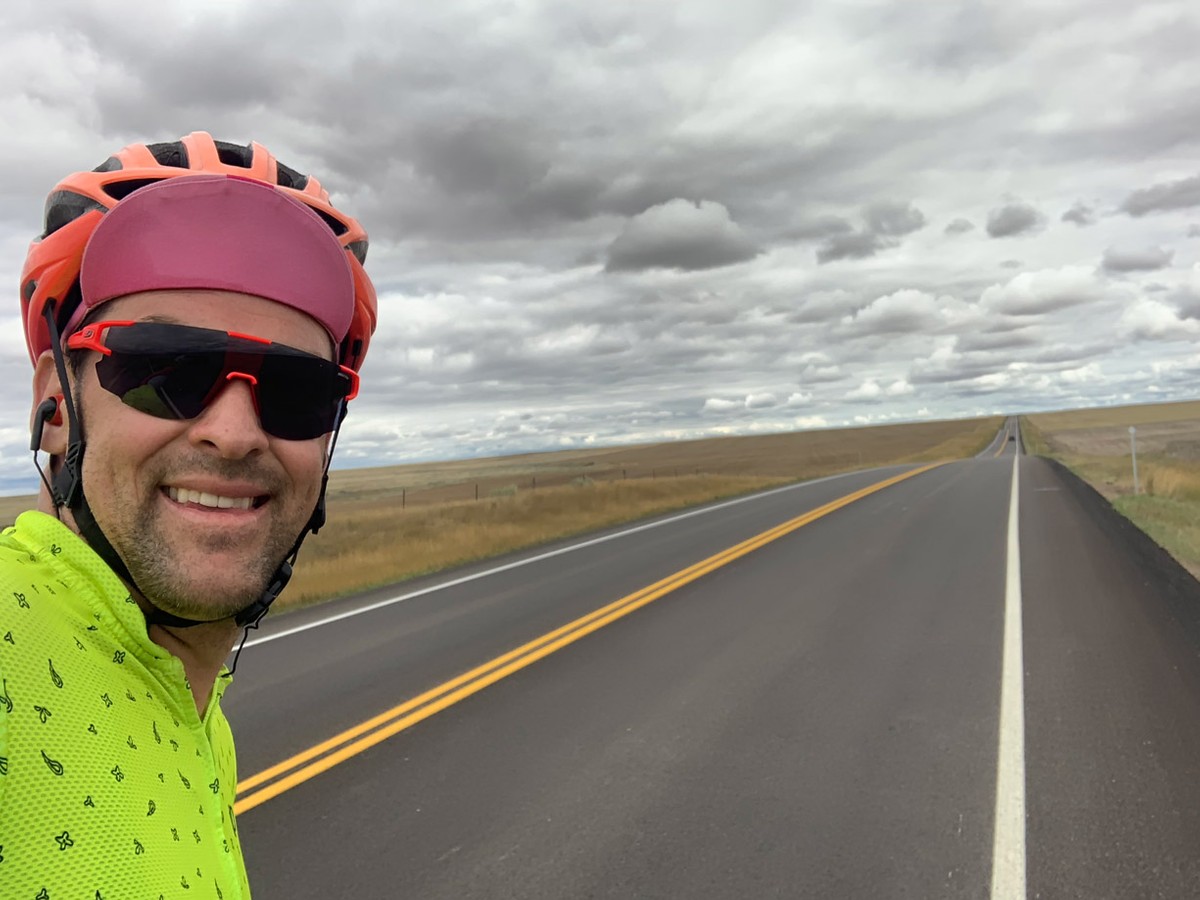 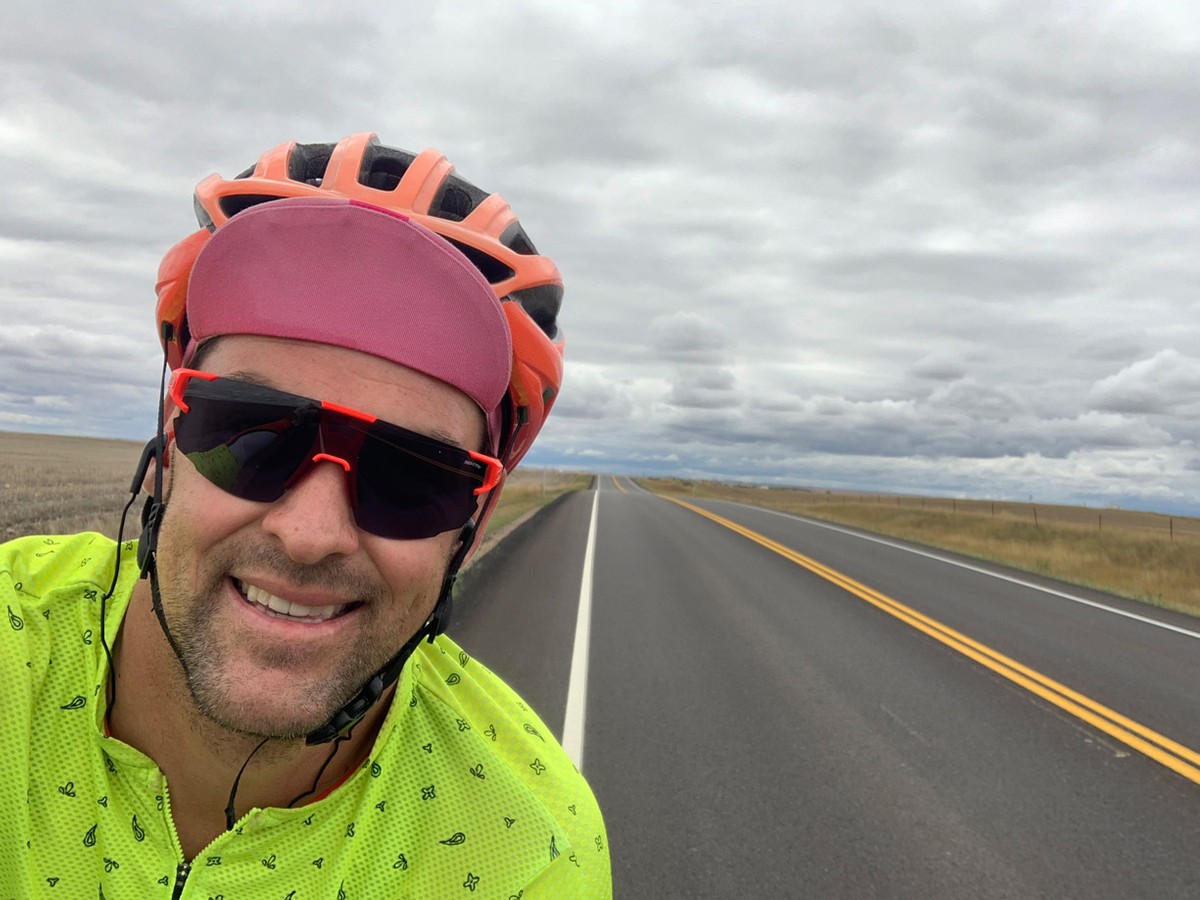 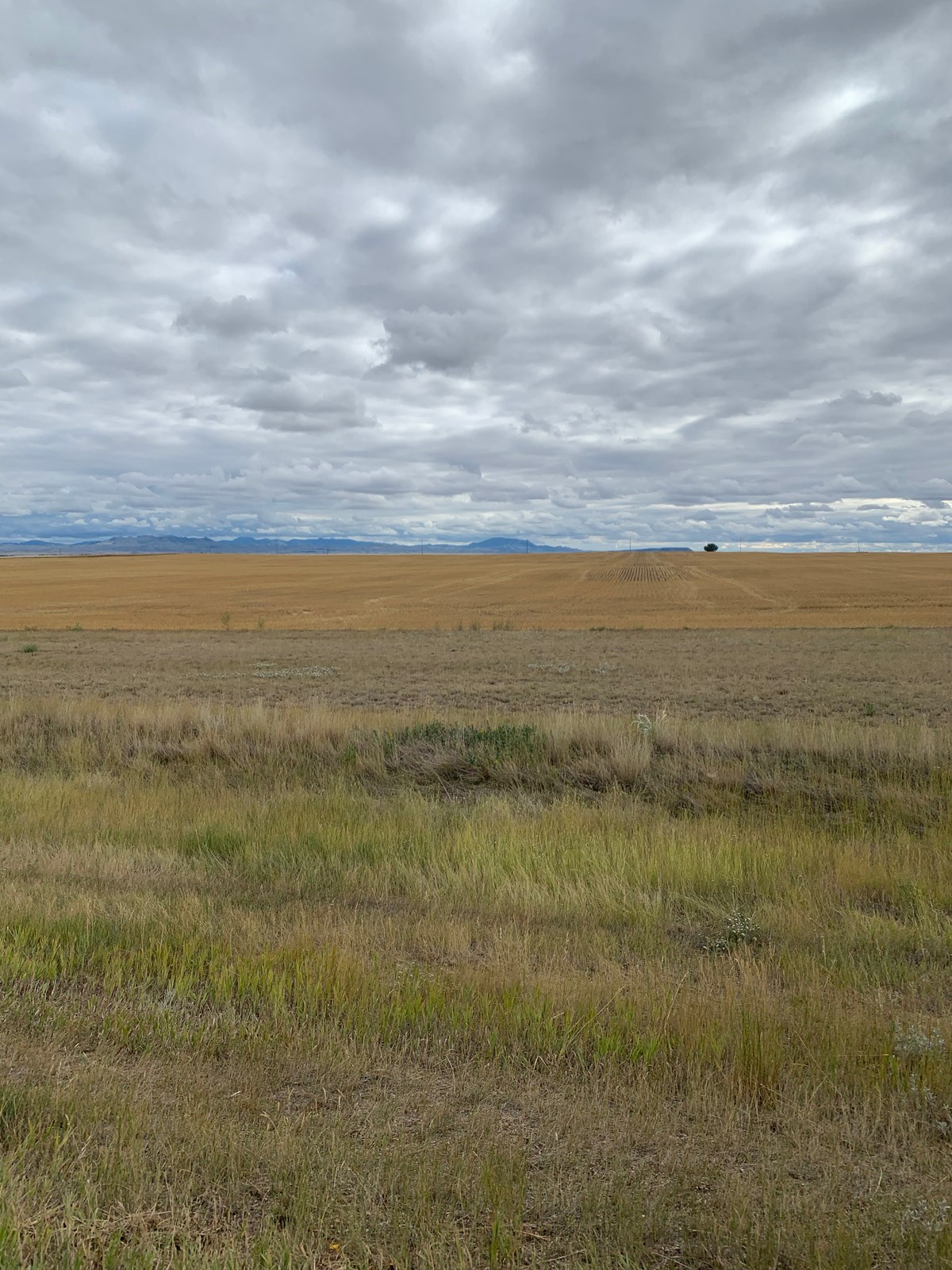 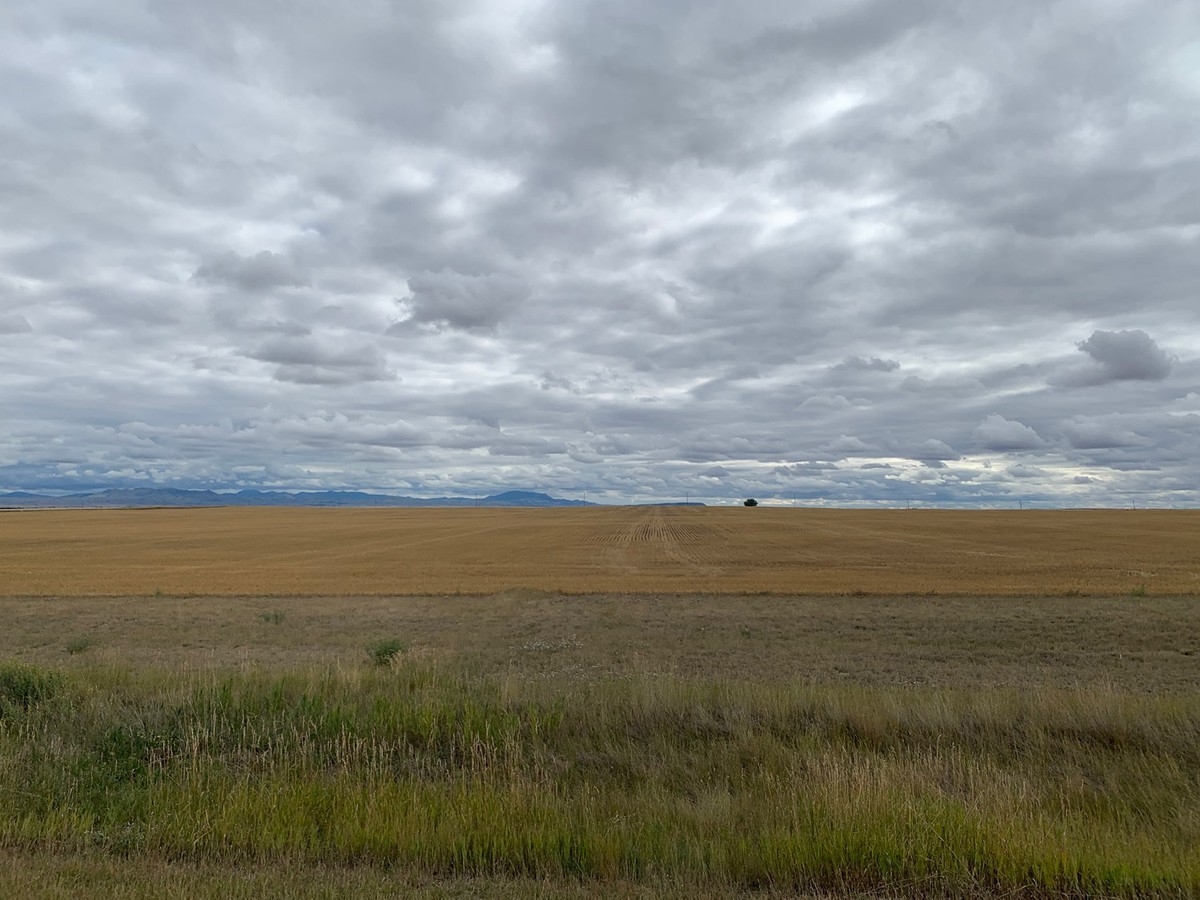