Today was fairly uneventful. It rained most of last night. It was damp but not raining when we awoke. My idea was to get an earlier start today, but it’s hard to get motivated when it’s overcast and looks like it’s going to rain. I had a leisurely morning and my mom made some nice scrambled eggs to get the day going.

When I started out, the legs were fairly tired, but things got rolling pretty quickly. It was overcast and a nice temp. The first portion of the ride was rolling hills but relatively flat. Things moved along pretty quickly until I stopped at mile 53 to have some lunch.

After lunch, the roads were straight and flat. That first mile, or couple of miles, after lunch always hurts, a lot. The legs just don’t want to work. But they usually warm up quickly and I had a tailwind until the last 10 or 15 miles. I moved along at a good pace and there were only a couple bouts of light rain. Other than that it was smooth and uneventful.

We are in Wolf Point, Montana now which means I have about a day and a half left in Montana. The weather looks to be improving, but that also means that it gets quite toasty during the day and I will likely have to start a little bit earlier. 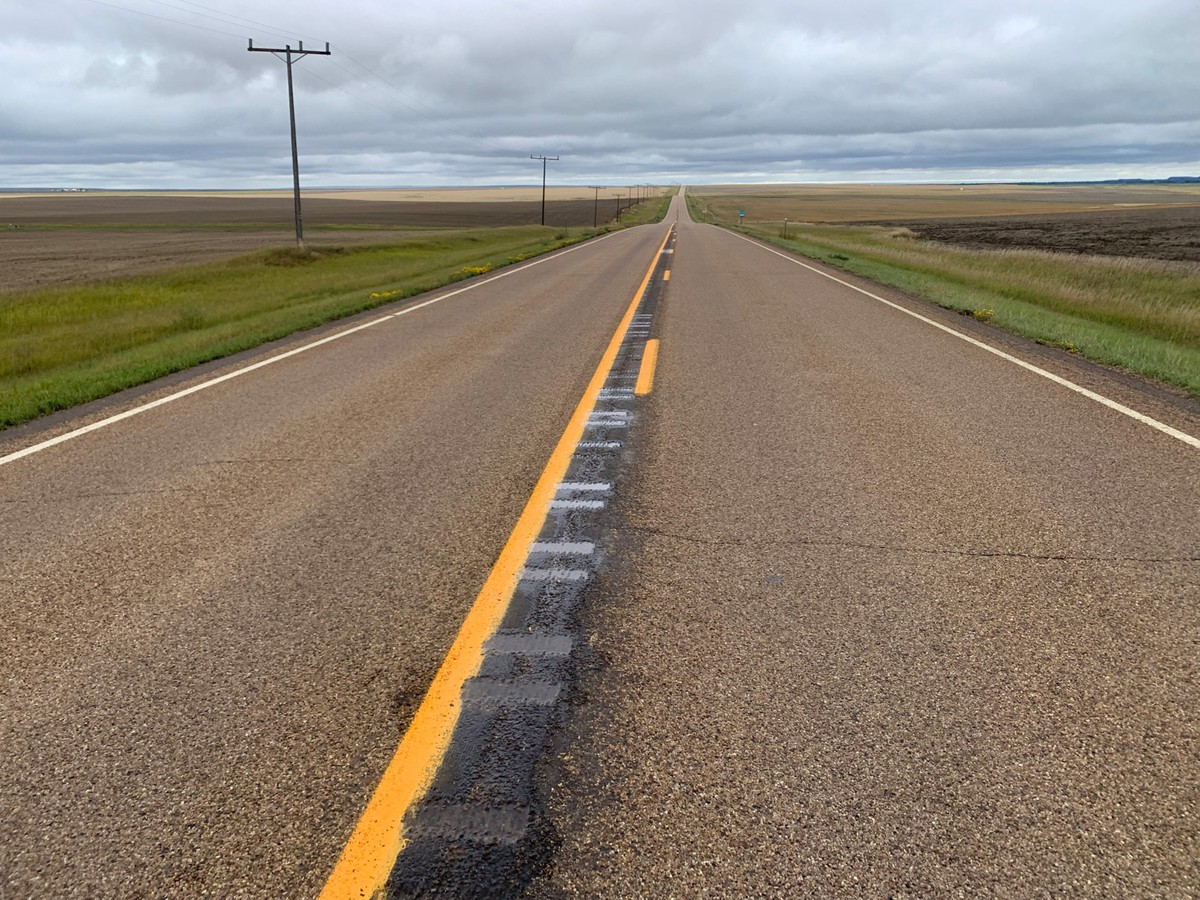 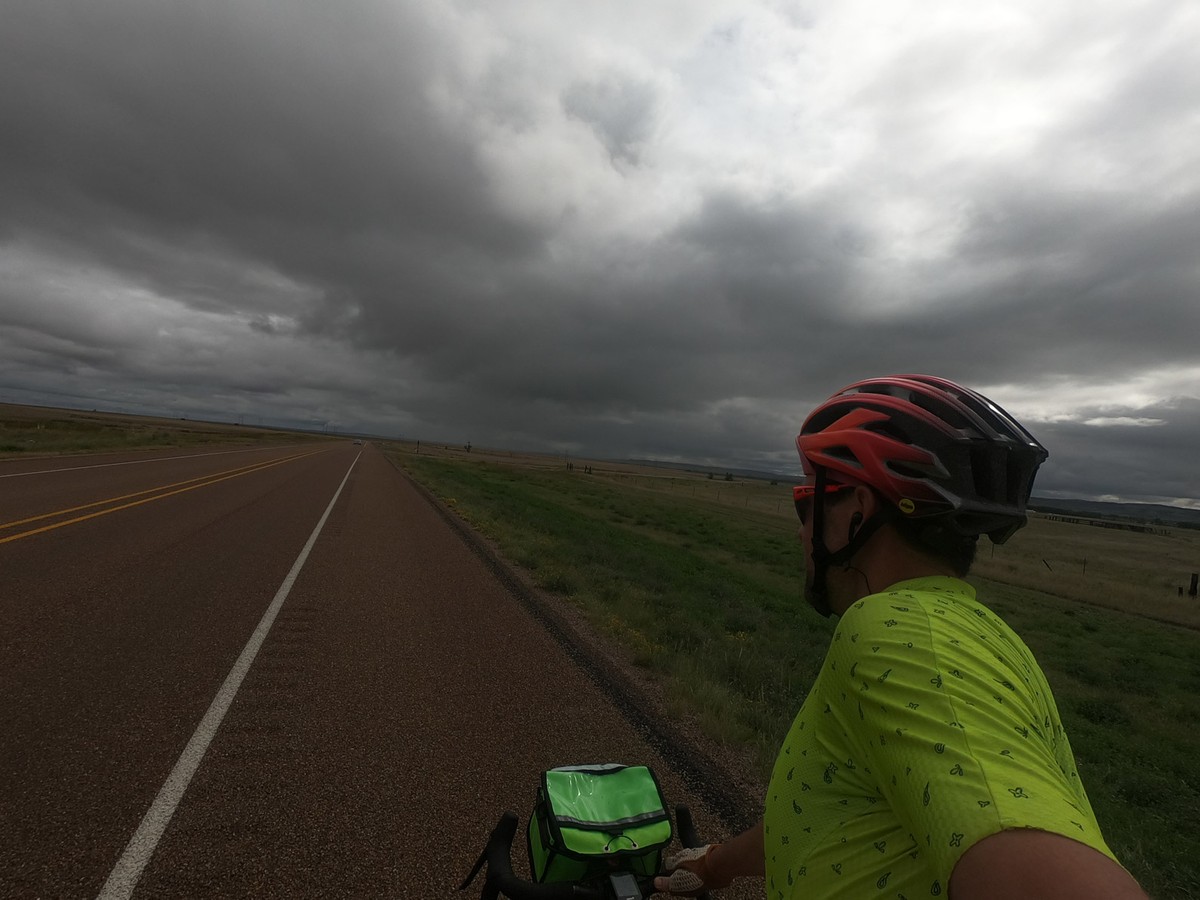 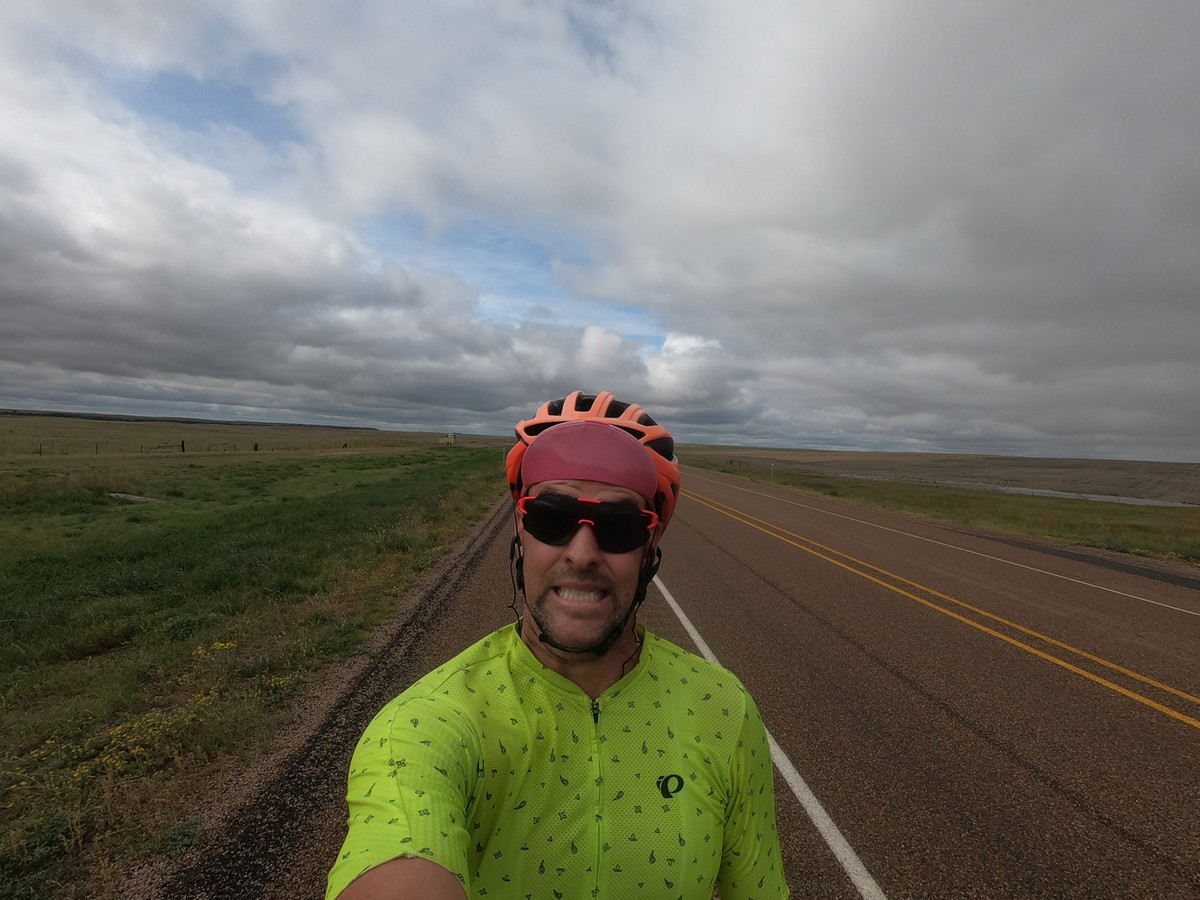 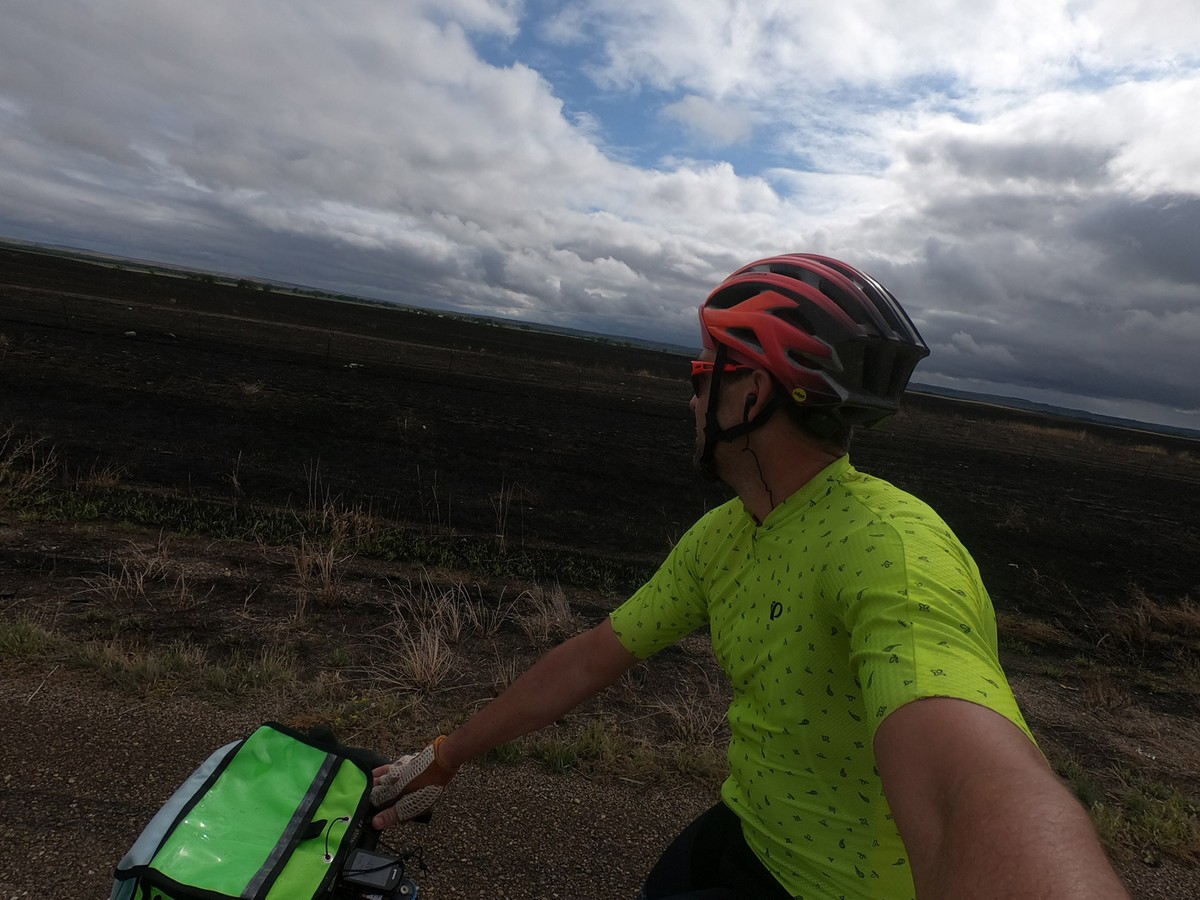