After waking up to fog in Wolf Point, Montana, I had to resort to two breakfast hot pockets to get the day going 😬. not a whole lot to eat in Wolf Point.

Pretty much as soon as I started pedaling, I knew it was going to be a long day. The previous day I had a tail wind and when I looked at the weather last night, the winds seemed to be my favor. But as soon as I started pedaling, I knew I had a headwind. It was also going to be uphill for the first 60 miles. When I say uphill, it is a slight uphill with rolling hills here in the plains, but the combination of elevation gain and headwind was hard to work against.

Yesterday I was often cruising at around 20 miles an hour. Today I was often peddling and working harder and going about 12 miles an hour. Even for what looked like little hills, I was in my granny gear… The same gear that got me over the Going-to-the-Sun Road in Glacier National Park. Crazy!

I did see a big buck deer and lots of farms… But it was mostly long and straight rolling roads.

I met my mom, Cindy, in Circle, Montana. We had lunch at a place called Lunchbox and by that time I was just over 50 miles into the ride at that point, I was out of water and pretty worked already. It was good to refuel with some lunch but also lots of liquids.

Thus far, I had been traveling mostly south until Circle, MT. I turned to a more south east direction after lunch. This turned out to be huge. I definitely had a bit of a crosswind, but it was more at my back and so generally I had the aid of the wind in the second half the ride today.

Great news… I got two trains to honk their horns at me! I feel like a little kid, but accomplishing this has turned into a serious goal of mine each day 😂.

We are in a MUCH nicer hotel than we were last night and I have ordered Chinese food to the room this evening. Time to rest and recover. 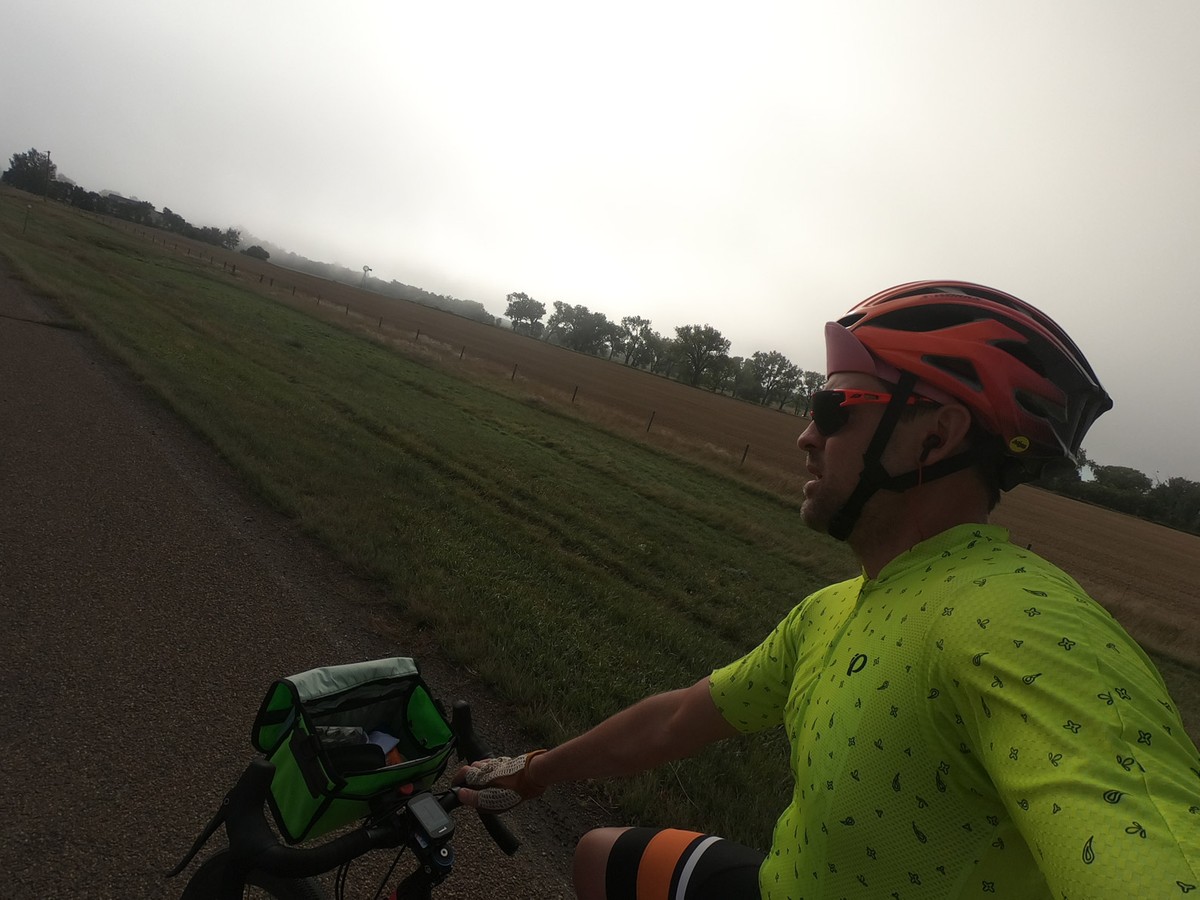 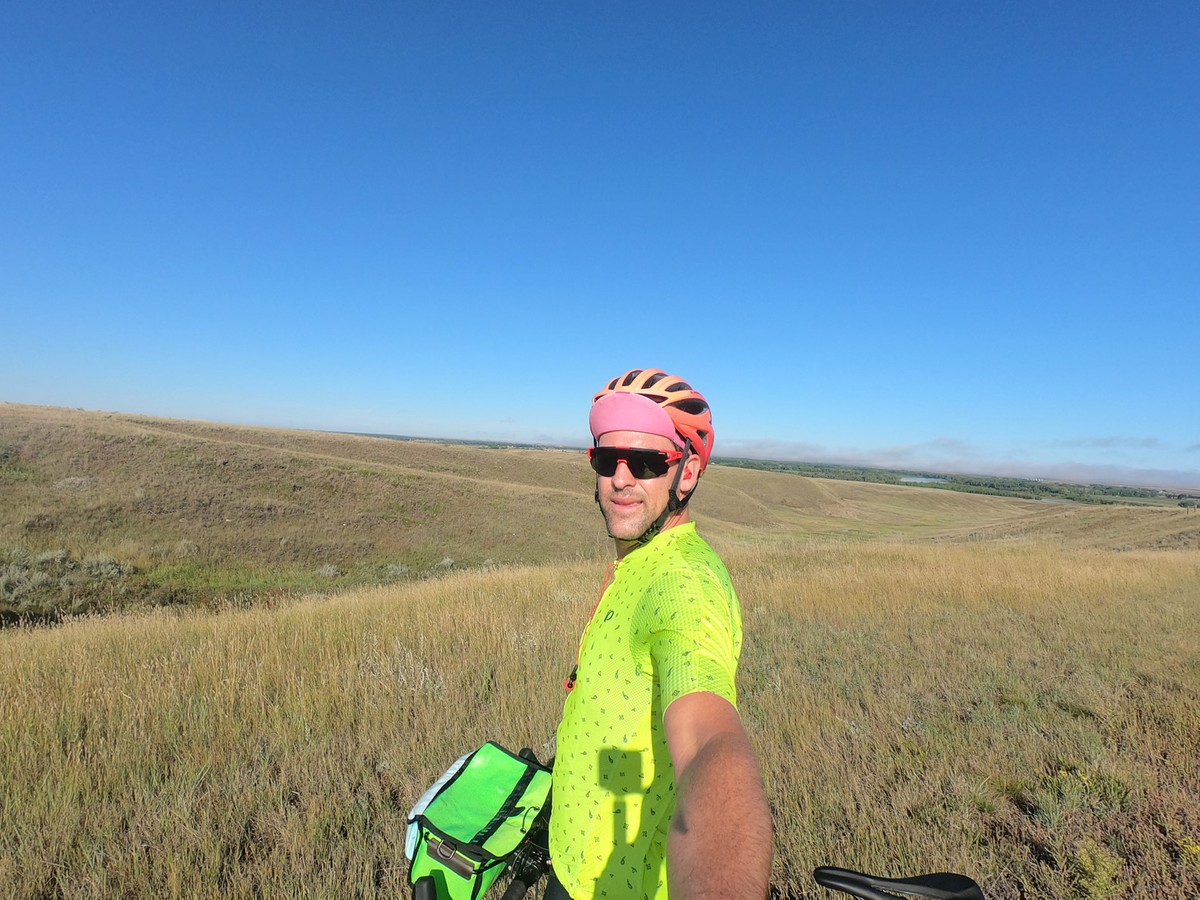 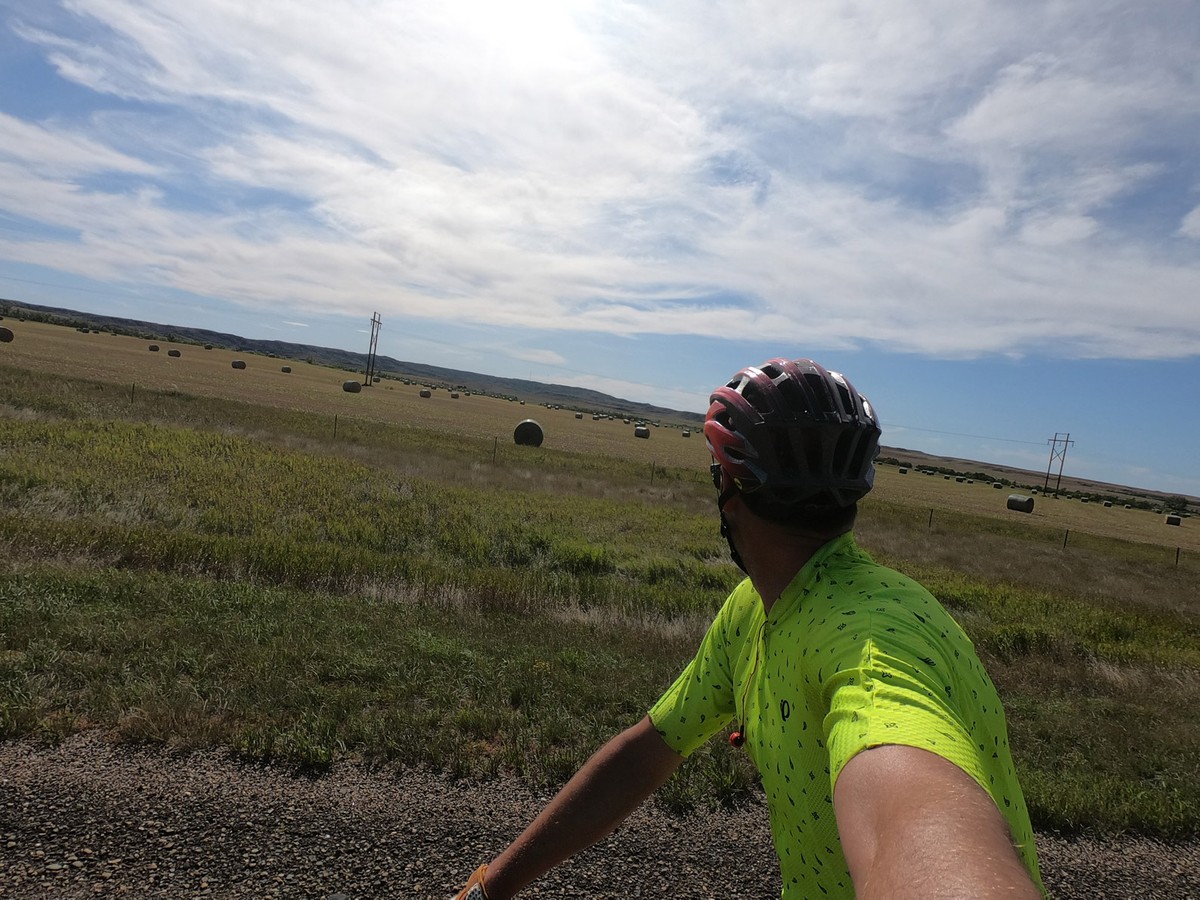 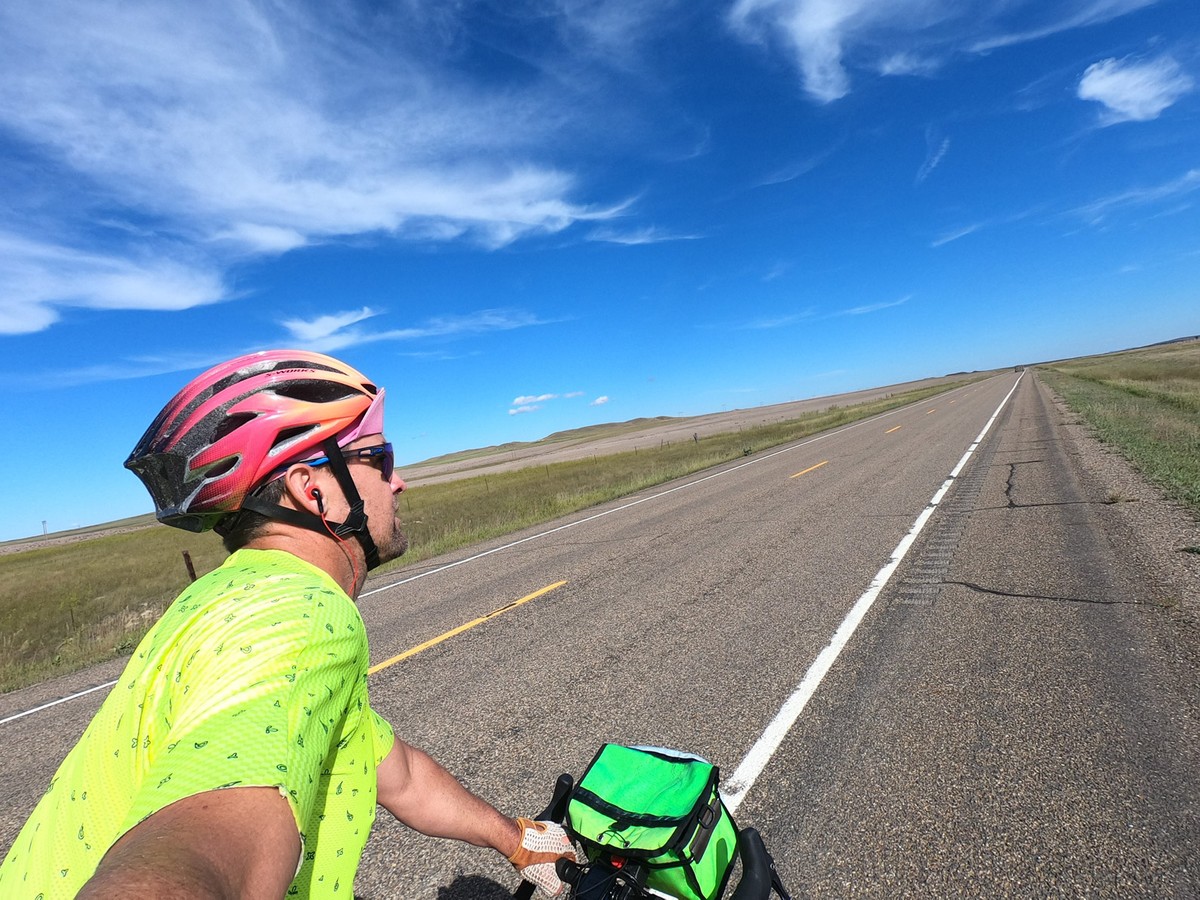 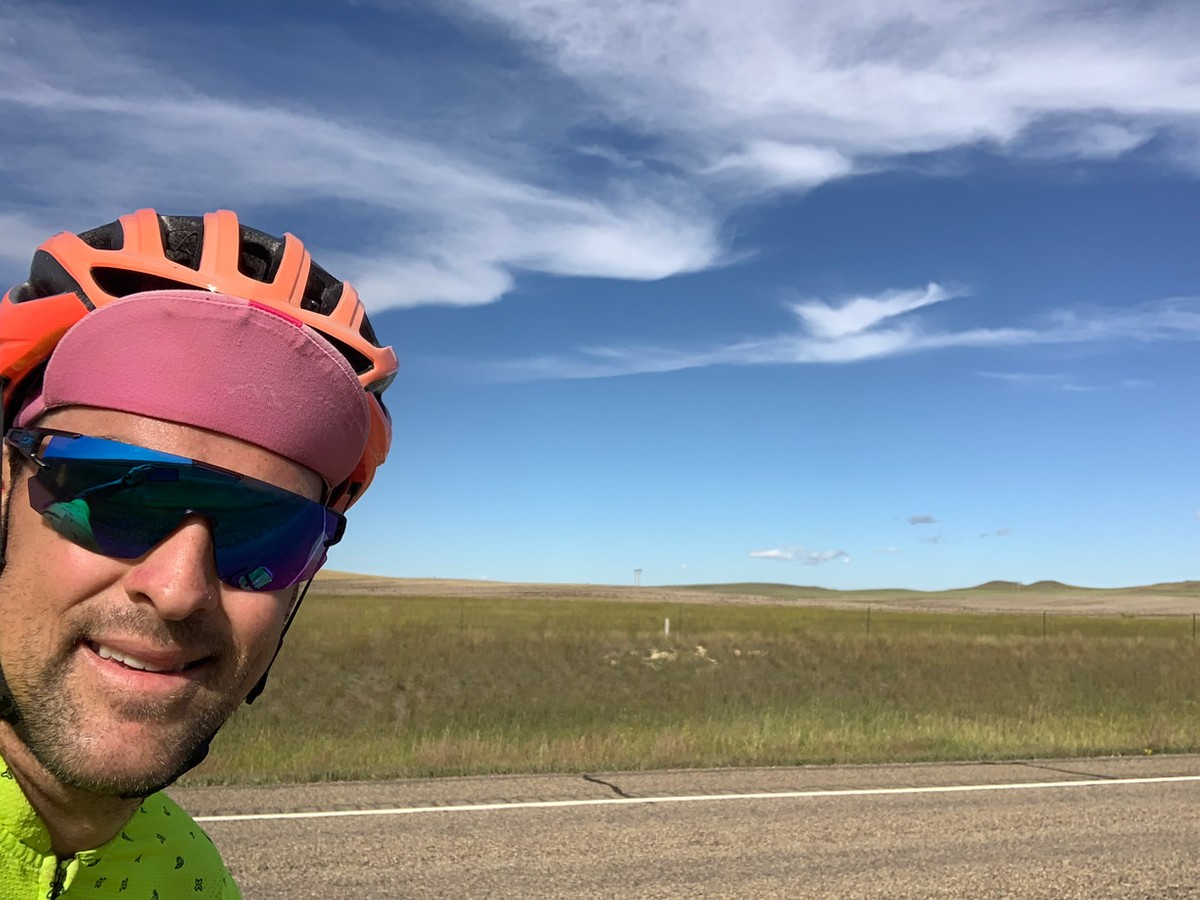