I am pretty wrecked tonight. Expectations will always kill you and I expected today to be similar to yesterday. I can’t make this stuff up… It’s like a roller coaster ride. Every time I have a good day, the next day seems to humble me.

Yesterday was all about the tailwind. I could do no wrong. It looked to me like today would be similar, but I was wrong. I had a headwind the whole day and felt like I had to work for every mile. At times it was more of a crosswind, but I was definitely fighting the wind all day. It was also super hot. When I rode through some shade at mile 102, I realized that it was the first shade I had made it through all day. There is not much cover, so the sun is beating down. I drank 14 bottles during the ride today and was out there for a long time. I believe my riding time was about 7 1/2 hours, but I was out there for over 9 hours.

I also expected some rolling hills but generally downhill. I guess that was probably the case, but all the flats felt like uphills so today was pretty tough.

I did reach another milestone today which felt good, I passed into a new time zone. We are now in the Central Time Zone!

Other than the above mentioned, there’s not a ton to report back on today. There were a lot of grasshoppers out there! I think because I am going through the agriculture areas, they’re everywhere. They jump up and hit me in the legs and in the chest and even in the face on a very regular basis. I sort of feel like I’m in a pot full of kernels and they are constantly popping up and hitting me.

The towns are spaced out quite a bit now so I’m on long country roads for a long time before I hit a small town where I might hope to find a convenience store and buy a drink or a snack. But those are becoming hard to find 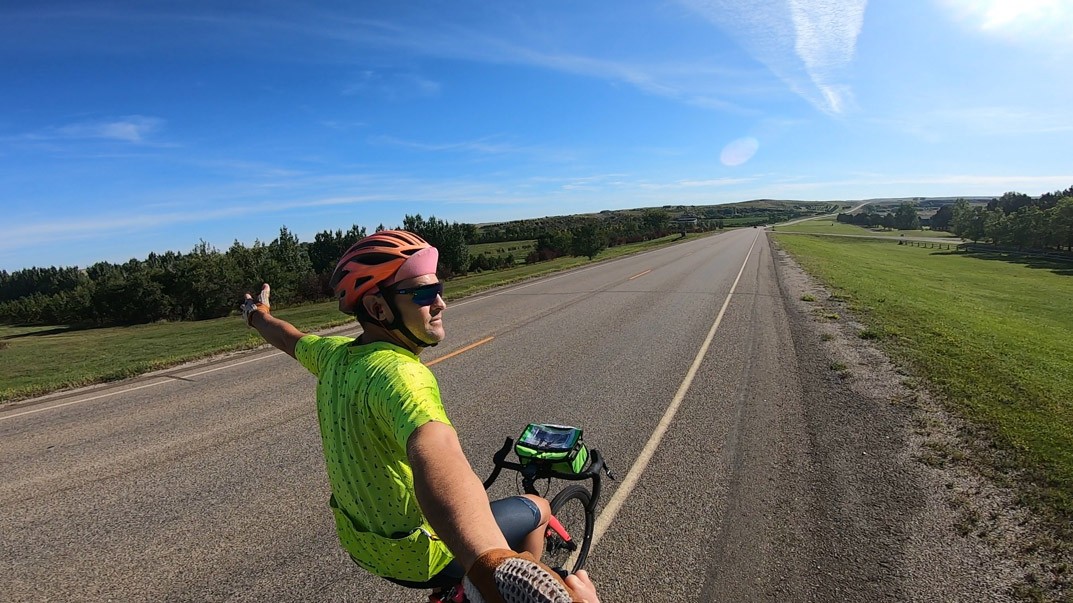 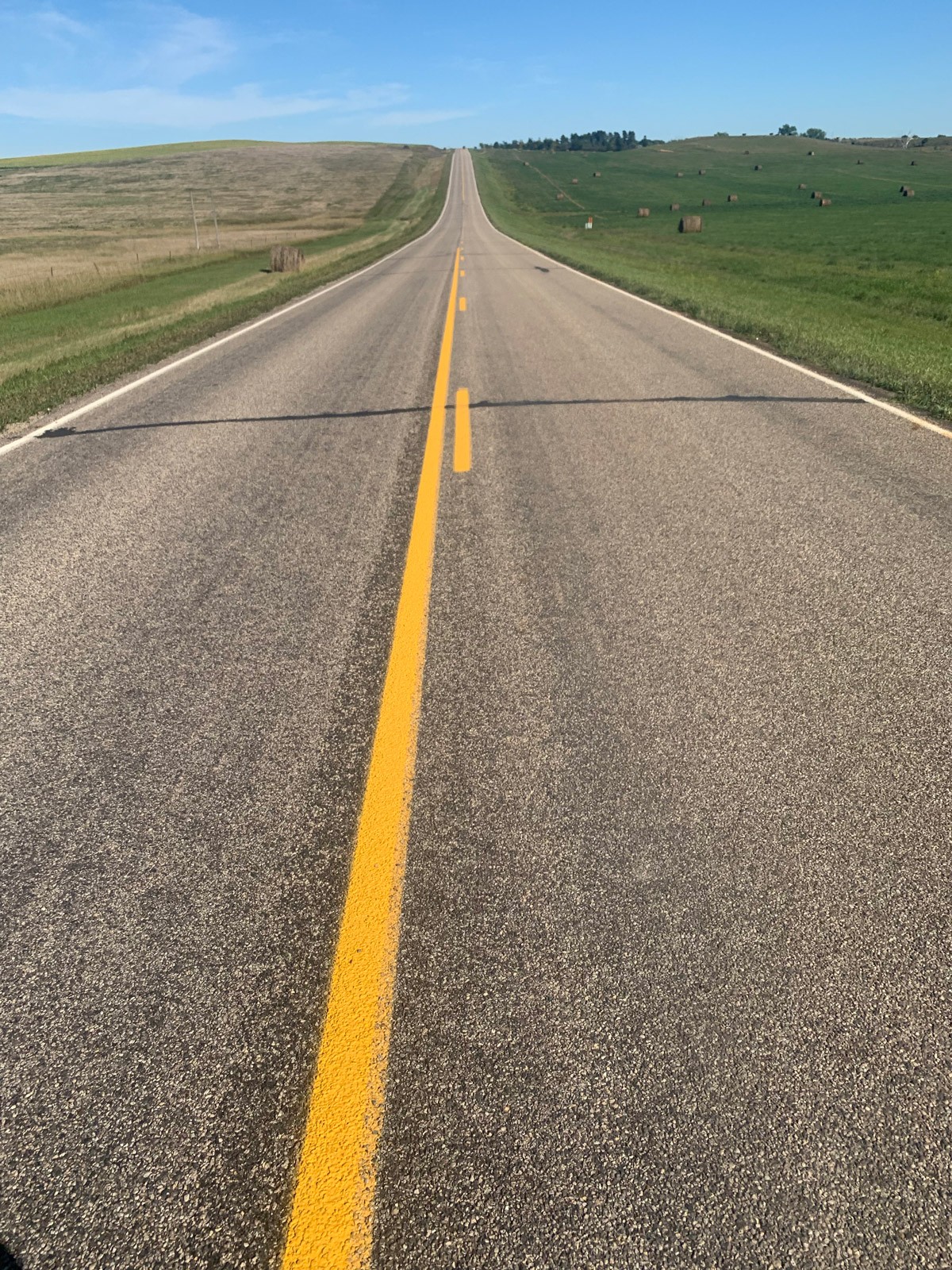 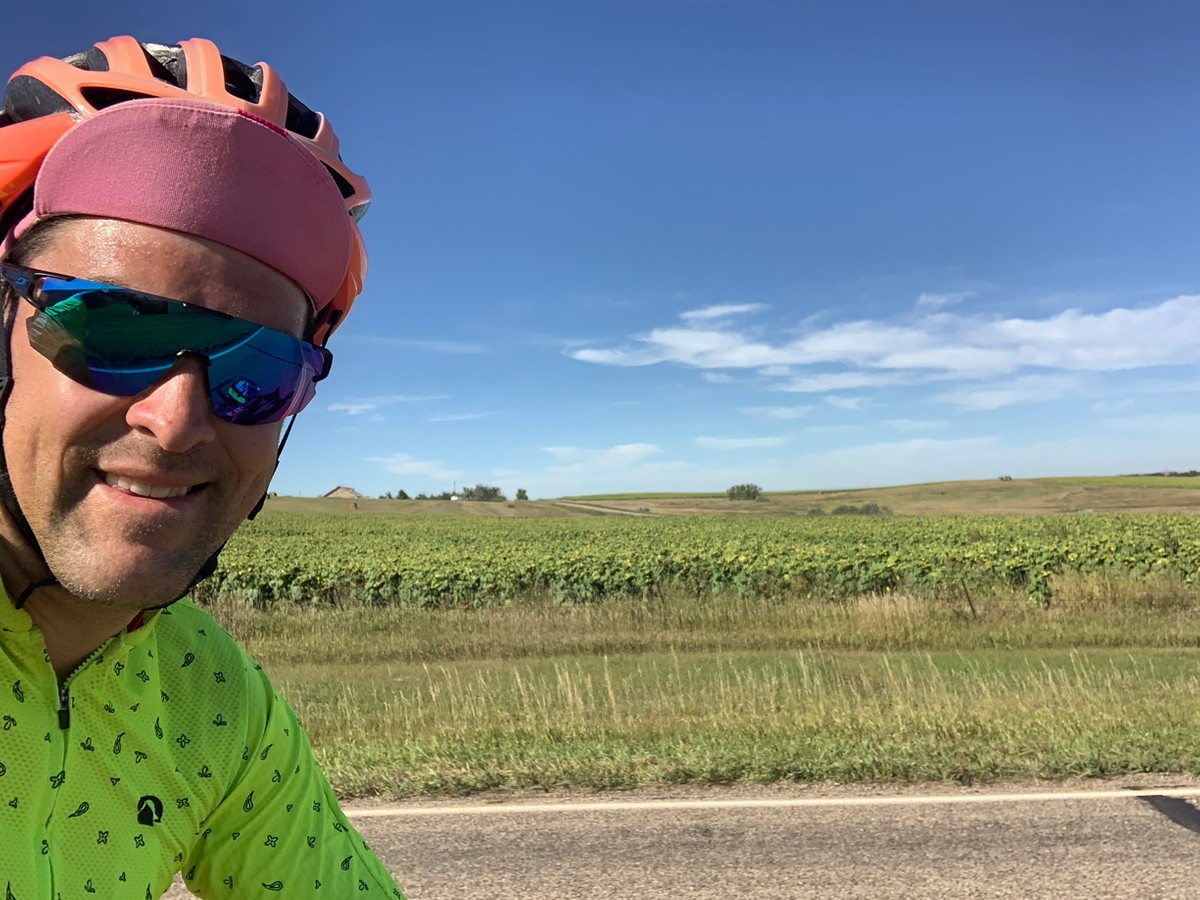 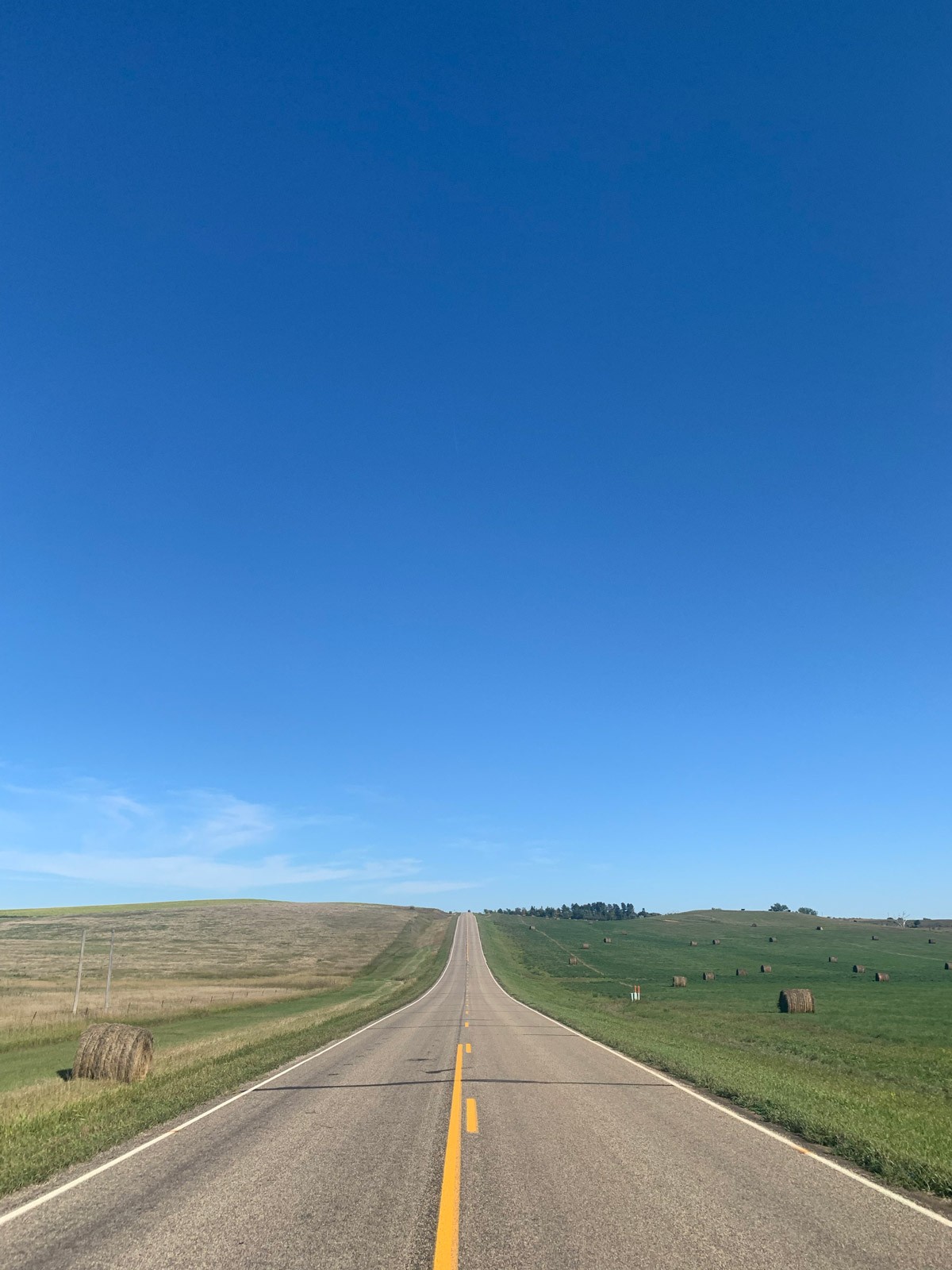 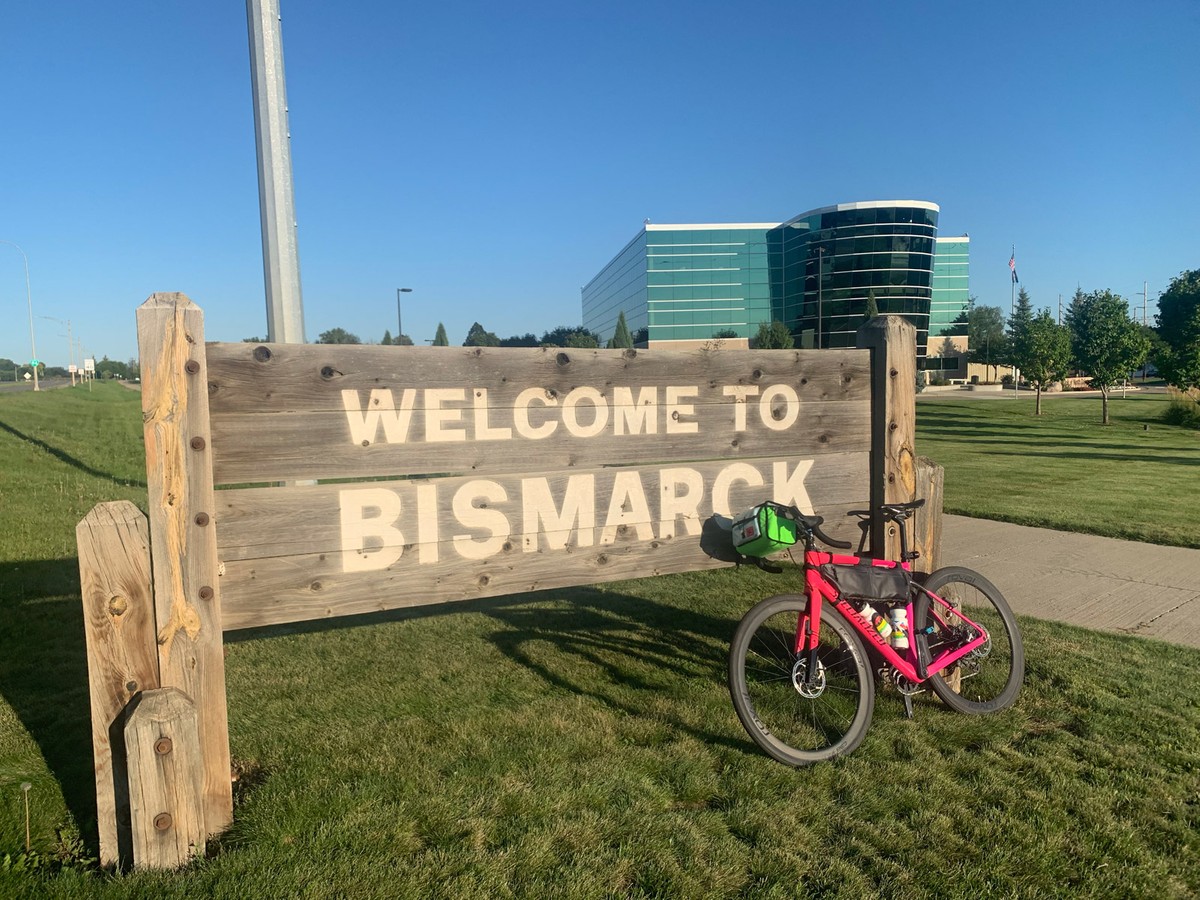