It was another early wake up at 6 a.m. to get on the bike around sunrise. I left just after 7 a.m. and road through St. Cloud University on the Beaver Island Trail for the first portion of my bike ride today.

It was foggy when I started the ride and the fog hung around for the first 2 1/2 hours of the bike ride. They were portions where I was riding next to the Mississippi river but I couldn’t always see it with all of the foliage and vegetation.

Unfortunately, the pesky headwind was back again today. It wasn’t terrible but it was ever present and making me work just slightly harder than I wanted to. That being said, I was glad to get another early start and get a number of miles behind me before it got too hot.

Once I got within 10 or 15 miles of Minneapolis, I was on the MRT bike trail. I still am not sure if this stands for "Mississippi River Trail" or "Minnesota River" or "rail trail" or something else… but it was nice to be off the roads. It was also nice to see the city in the distance at around noon as I approached. It helped me get through the last few miles.

It would’ve been about a 75 mile or possibly 80 mile ride if I would’ve gone straight to my destination, but how could I pass up a detour to St. Paul and the capital building for a climate march?! This was a student climate strike/march and there were a of couple thousand people there. The energy was good and people were engaged! Just as I rode up, the speaker was talking about the interconnectedness of climate change, environmental concerns and gender equality!

I met my mom here and we stood with the supporters for the remaining part of the march/strike. It was great to stand in solidarity as this is not a city, state or even country issue… this is a world issue!

I had about 11 miles to finish out my day for a total of just shy of 92 miles after the march. I am staying with one of Caroline‘s cousins, Marta Simpson, and I am extremely grateful that she opened her wonderful home to us.

After we got settled, we walked a block and around the corner to a restaurant to meet a friend and client of mine, Adam Kim, who lives in the Twin Cities. It was great to catch up with some familiar faces here in Minneapolis.

Normally that would be almost overload on the social aspect of this trip, but my mom and I were having our last night together before she returns back to Utah. We took a Lyft downtown and went to a Minnesota Twins baseball game! They are doing well this year so there was a lot of people there and a ton of energy. It was great, but I only lasted about five innings before my energy was drained and honestly my joints were hurting from sitting in the seats 😏.

It is quite nice to feel that touch of home and not be staying in a hotel this evening. Another early morning tomorrow and I will ride to Rochester to stay with Caroline‘s brother and sister-in-law, Steve and Sarah. I also can’t wait to see my new niece and nephew… in law. Last but not least, it will be great to see Caroline again as she will join me and hopefully stick around until I get to the coast! 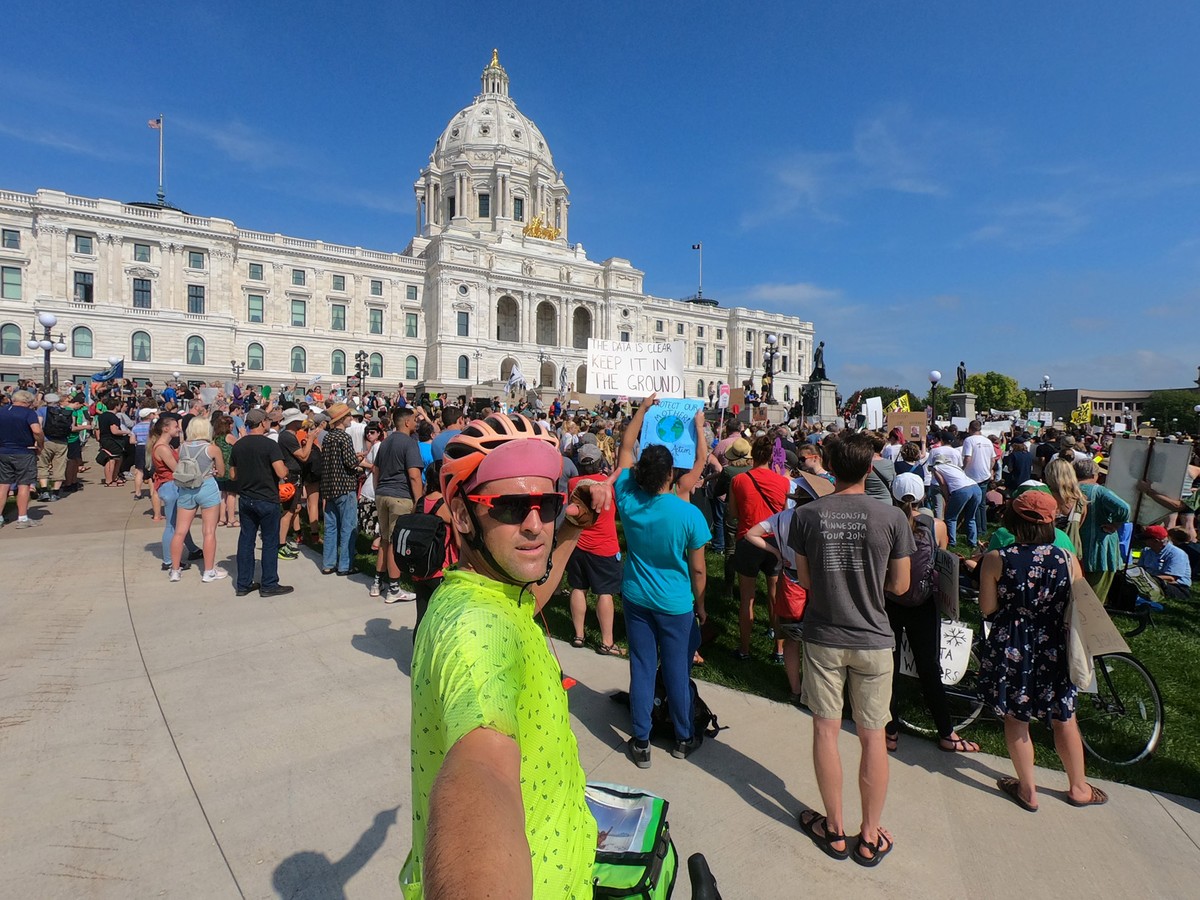 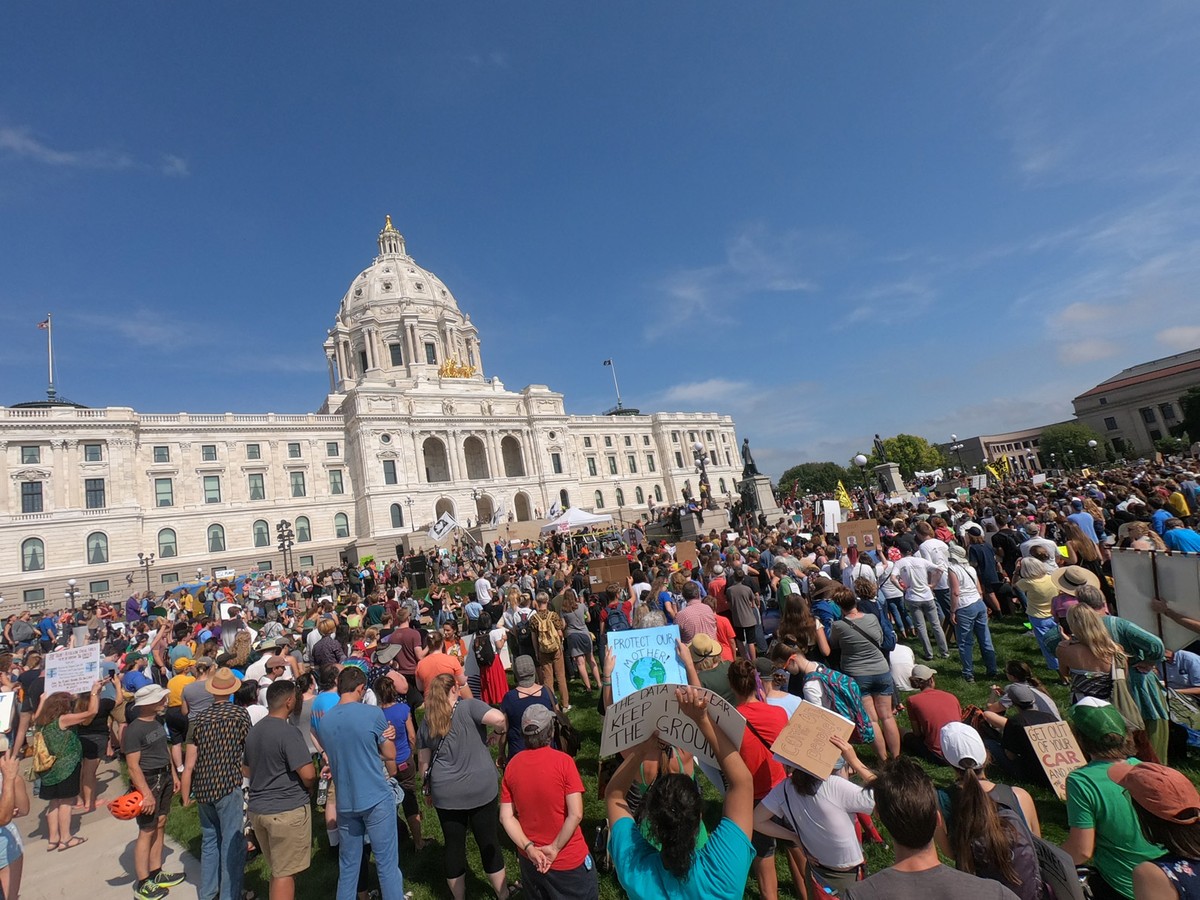 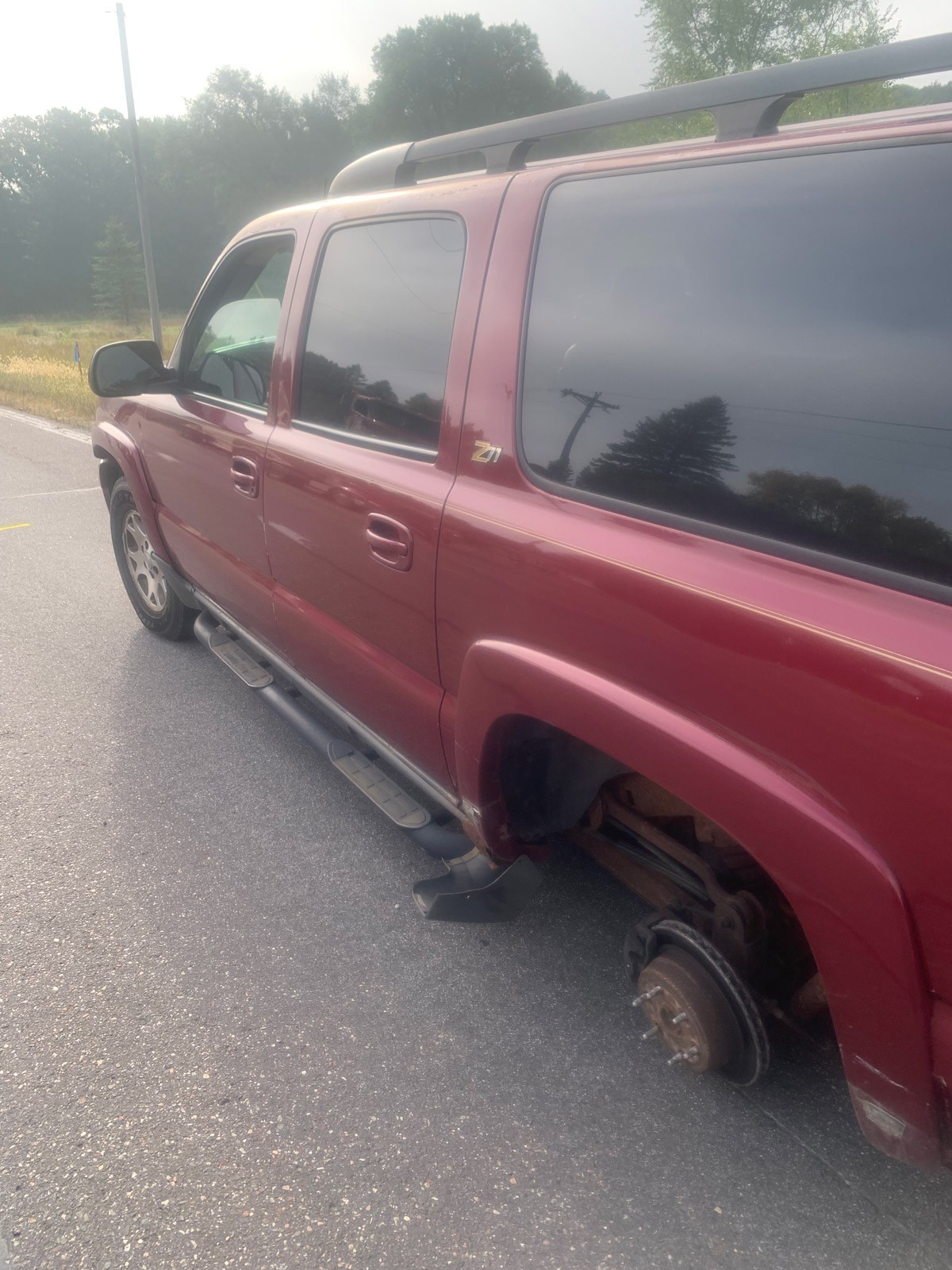 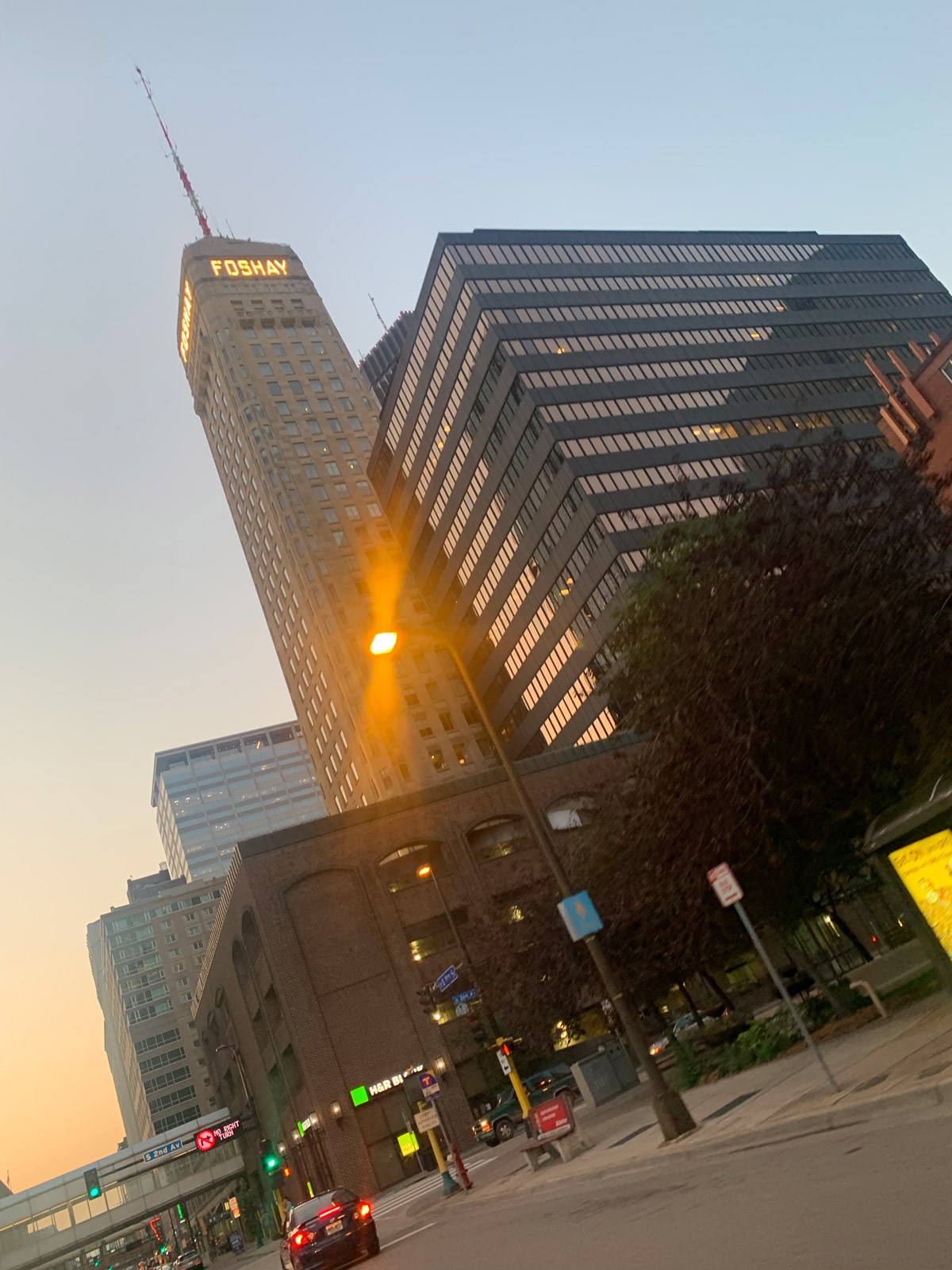 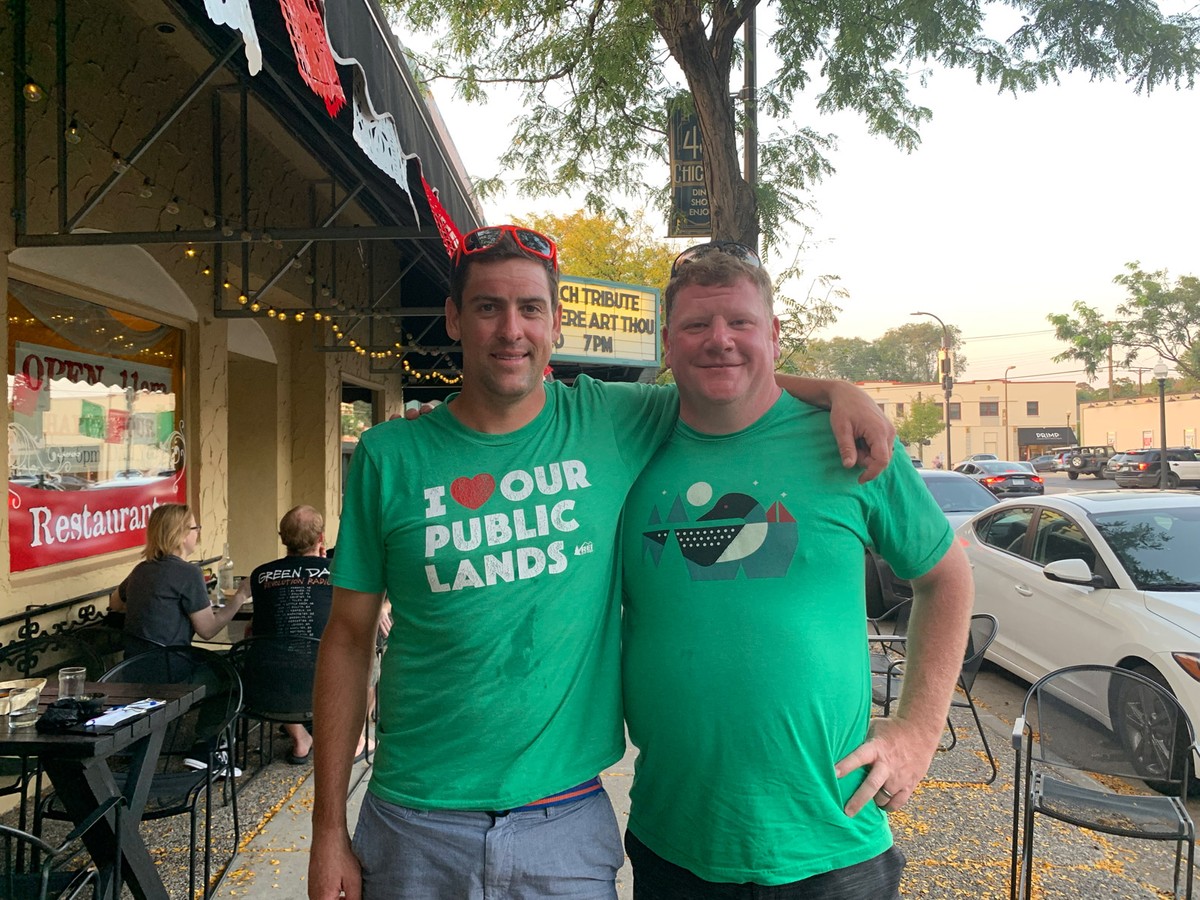 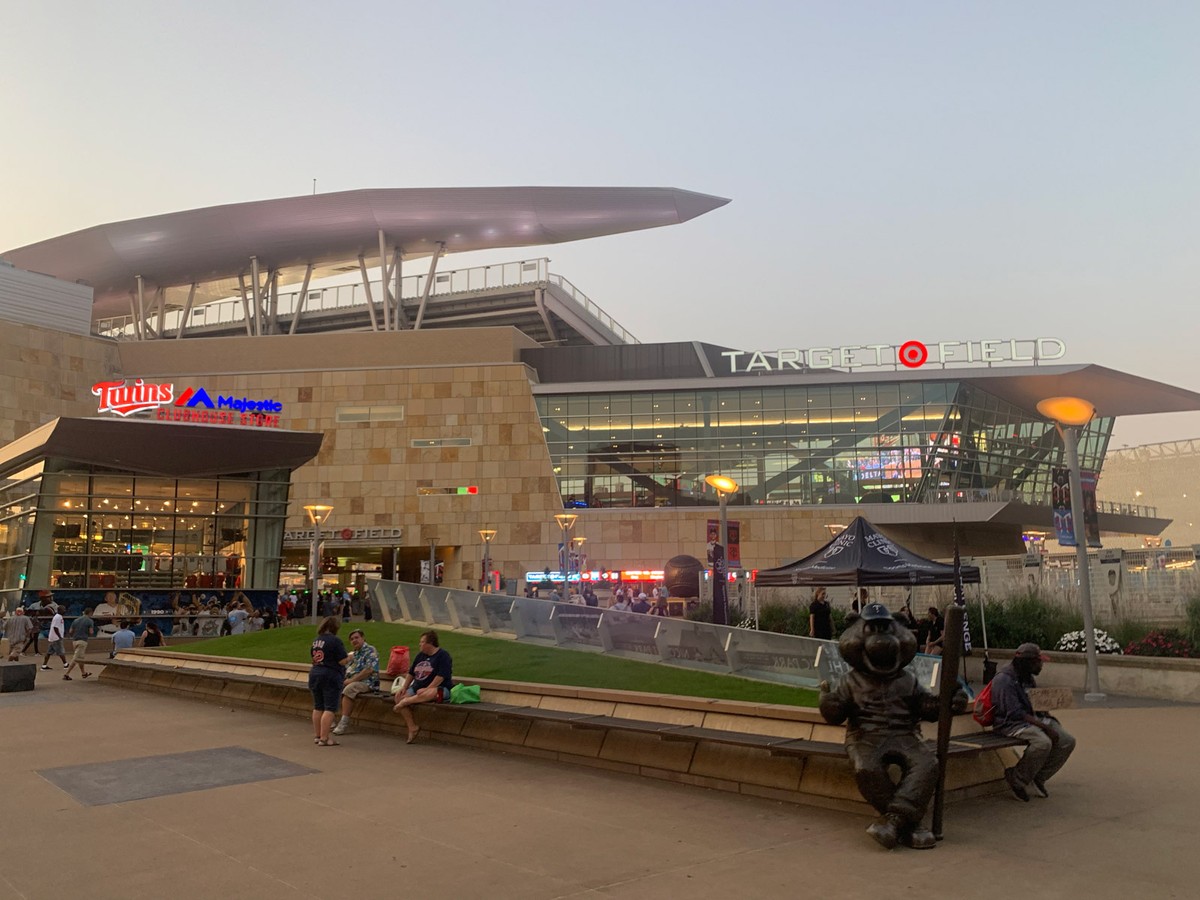 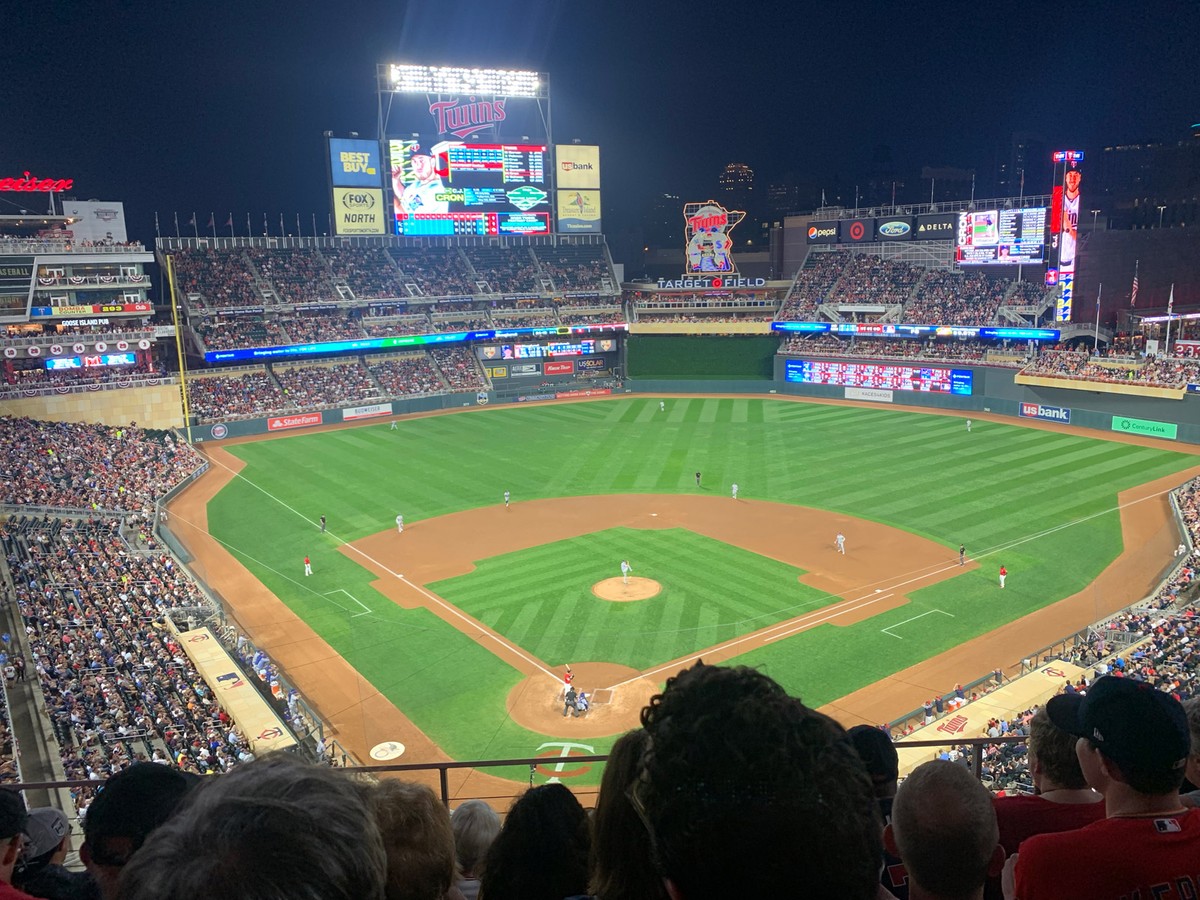 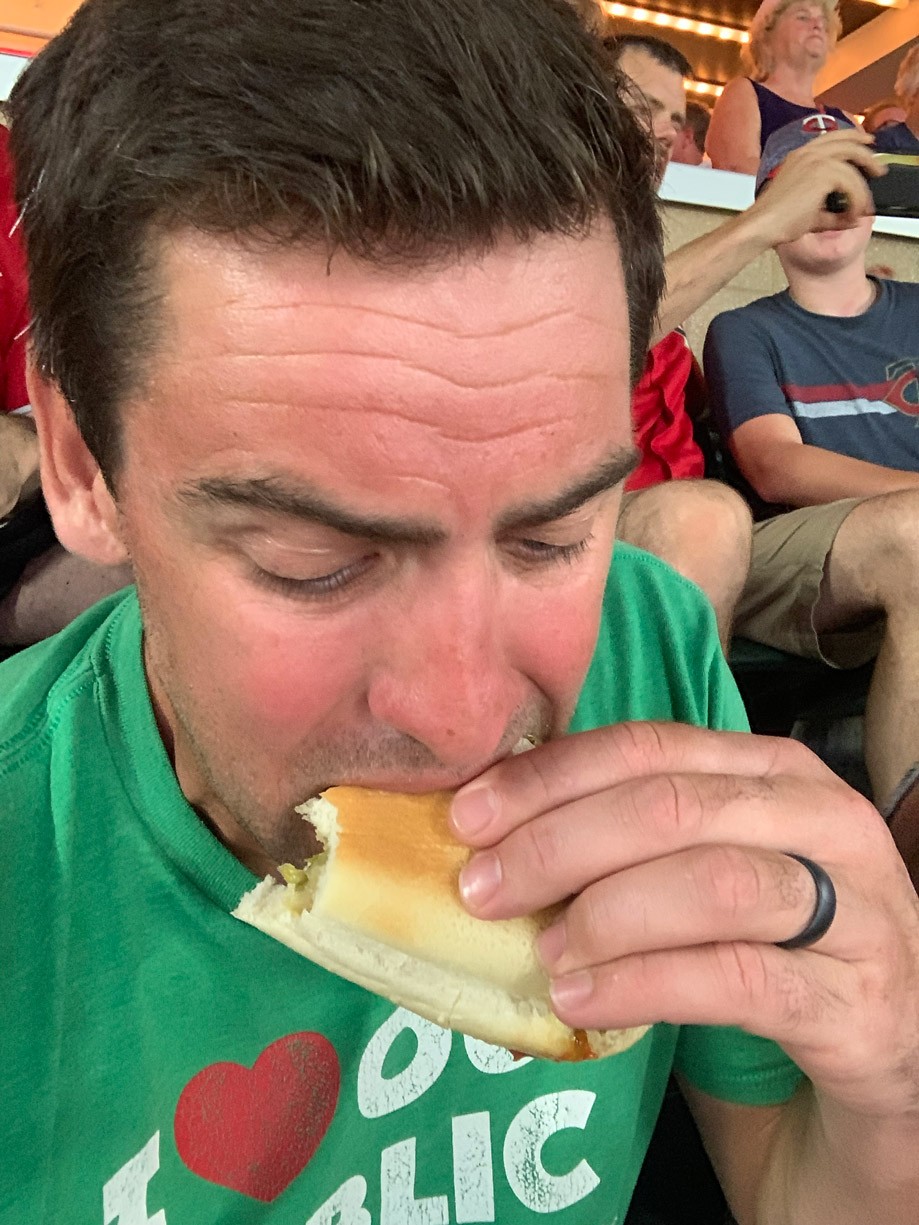 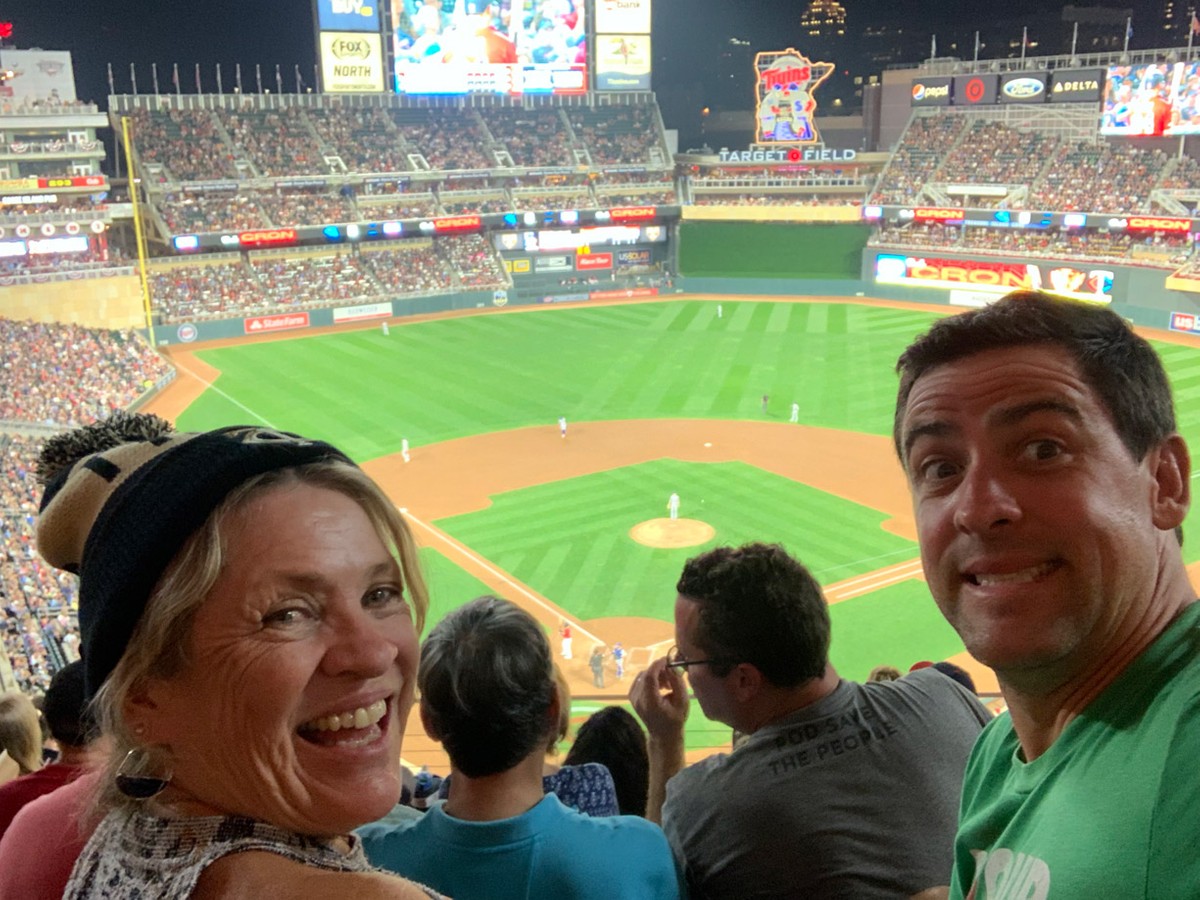 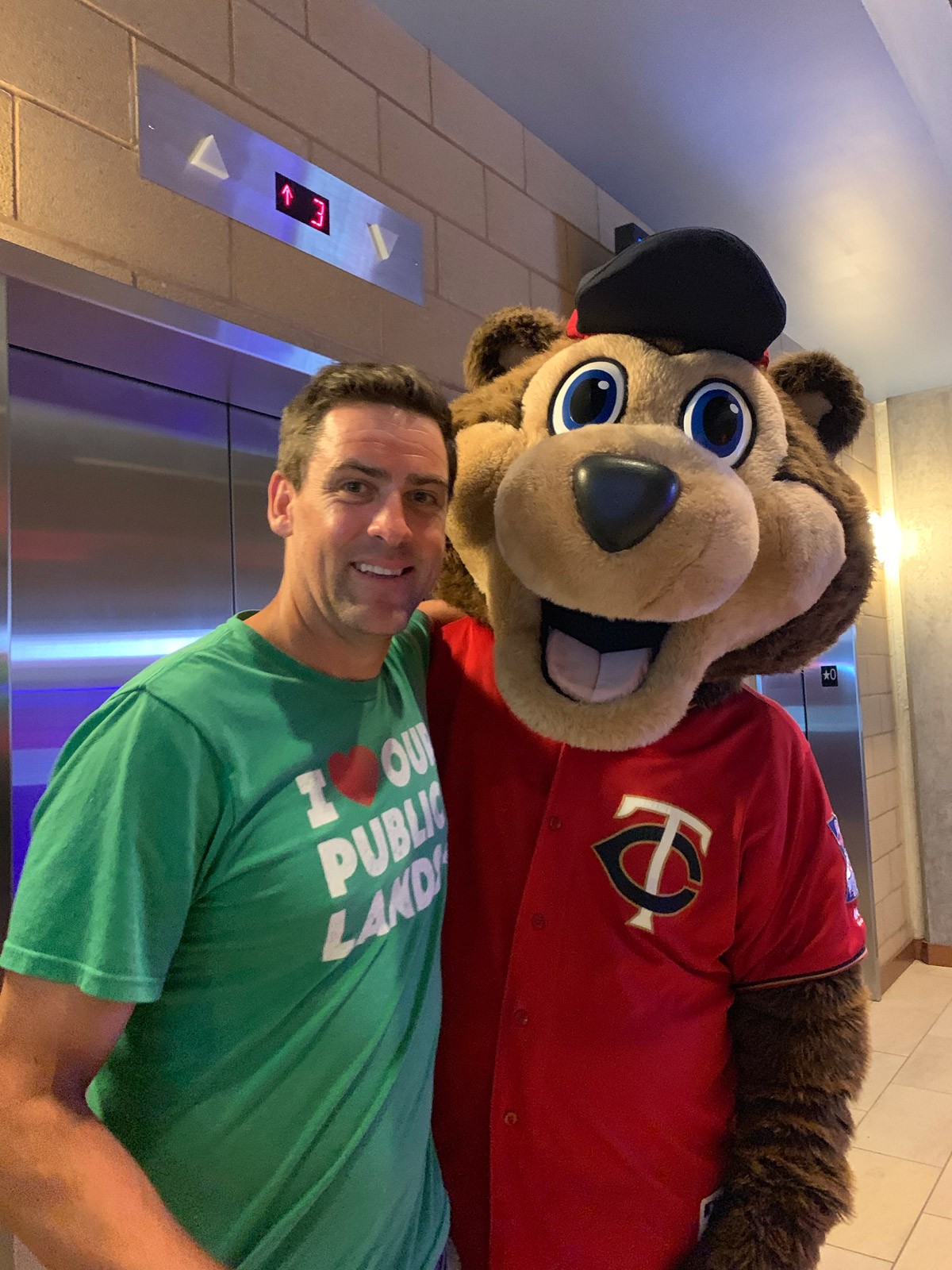