I started my day in Minneapolis at Marta Simpson‘s house, Caroline’s cousin. It was nice to have a place to stay rather than another run-of-the-mill hotel!

It rained a good portion of last night and the weather made it look like it was going to rain most of today. The good news is that although there was cloud cover, I got very little rain. The not-so-good news is that I had a pretty brutal headwind for the majority of the day. Winds were pretty constant at about 15 miles an hour and gusting to a little over 30 miles an hour from the southeast. Of course I was traveling in the southeast direction 🤯. On the bright side, there were more hills and trees to block some of the wind, so although it was bad at times, it wasn’t as constant as sections I had in North Dakota.

It was probably the route I chose, but I was a little surprised at the lack of places to stop and refill the water bottles and grab a snack. But that also made it nice and much of the time I was off the beaten path.

I did ride by the Welsh Village Ski Area. I wondered if maybe Caroline learned how to ski there and when I met her later in the day, it turns out she did!

I met Caroline about 75 miles into the ride. When she flew in, my mom was flying out and passed the baton. We had a nice lunch in Zumbrota, Minnesota. I had a quick 5 miles on the highway and then the remaining 20 miles were on bike paths... mostly the Douglas State Trail. It was a nice way to finish the ride.

When I was about a half mile from my destinations, I met Caroline, my new sister-in-law Sarah and her kiddos to ride the final section. It was a fun way to end the day and I’m staying with Caroline‘s brother Steve and Sarah this evening in Rochester! 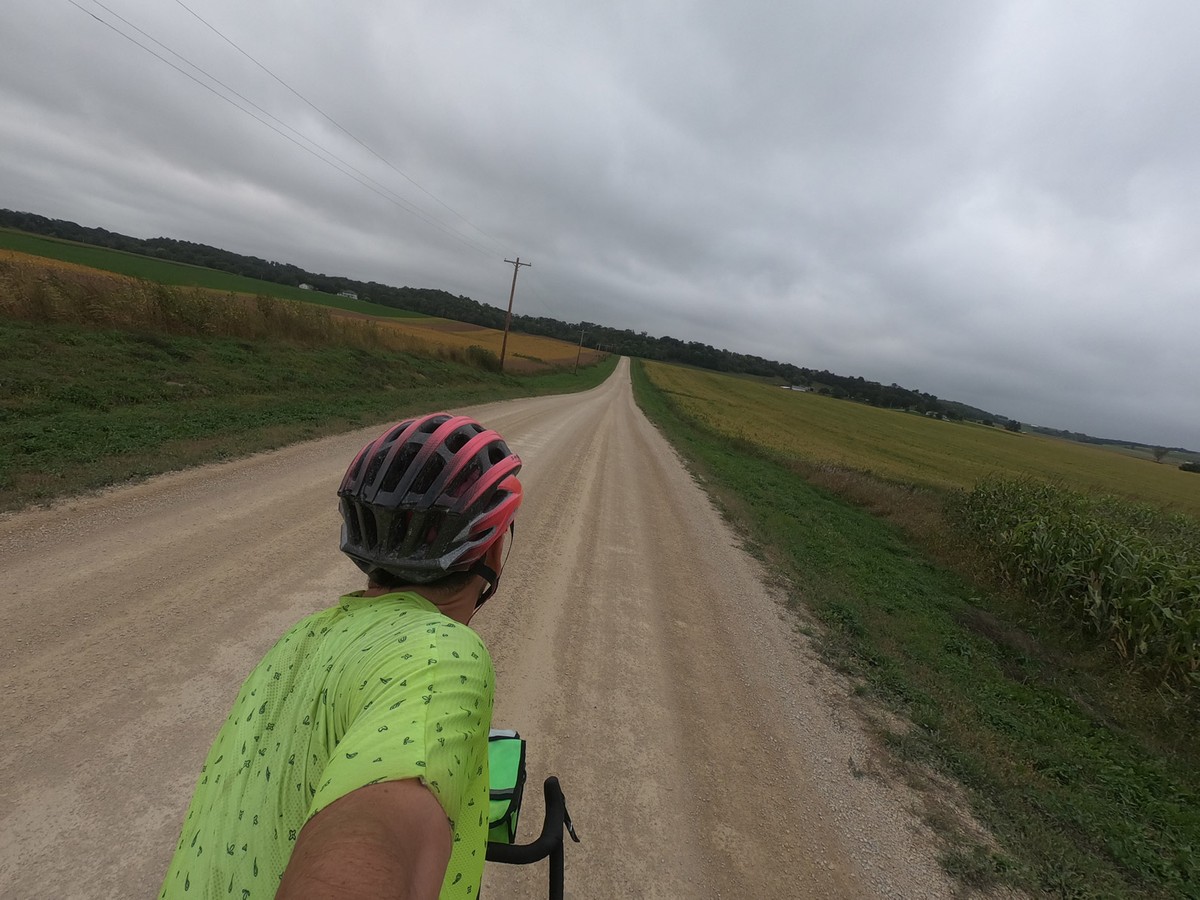 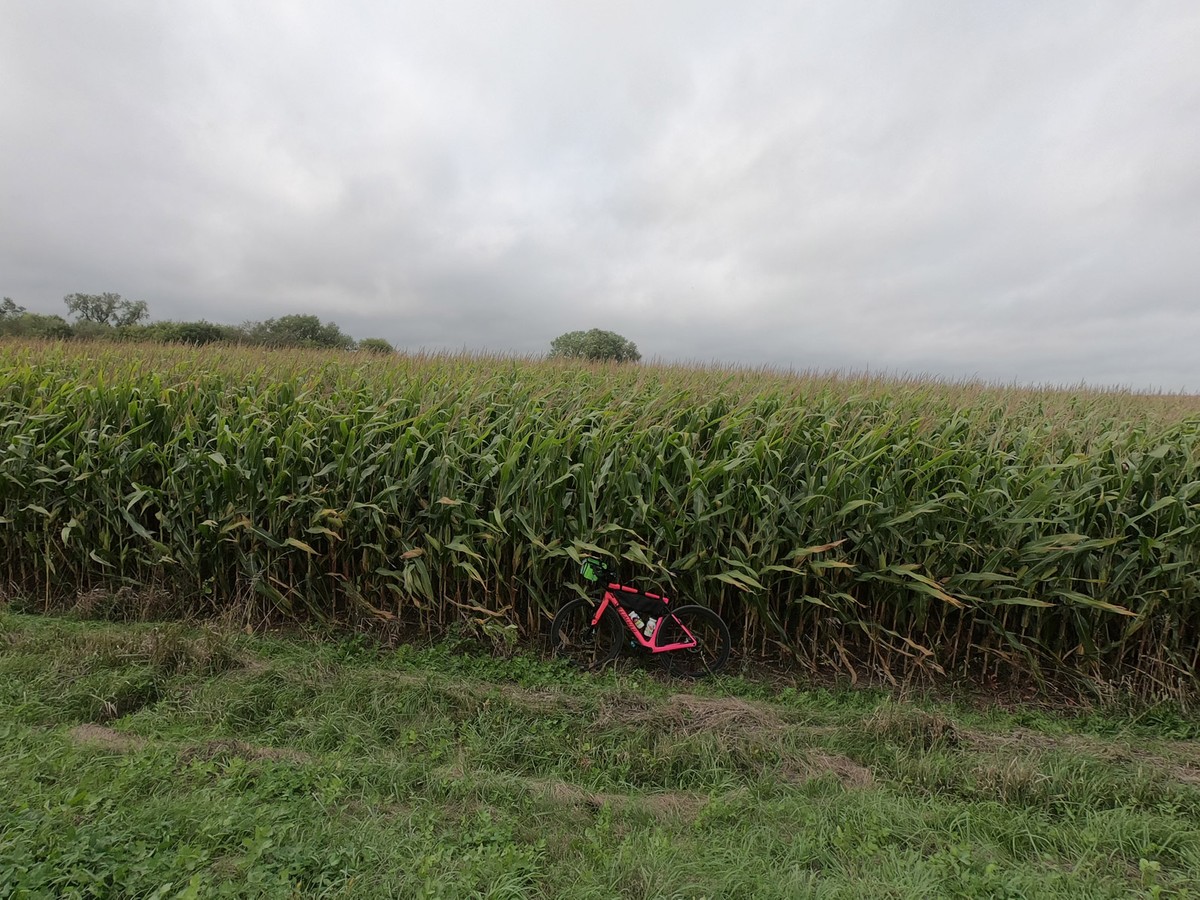 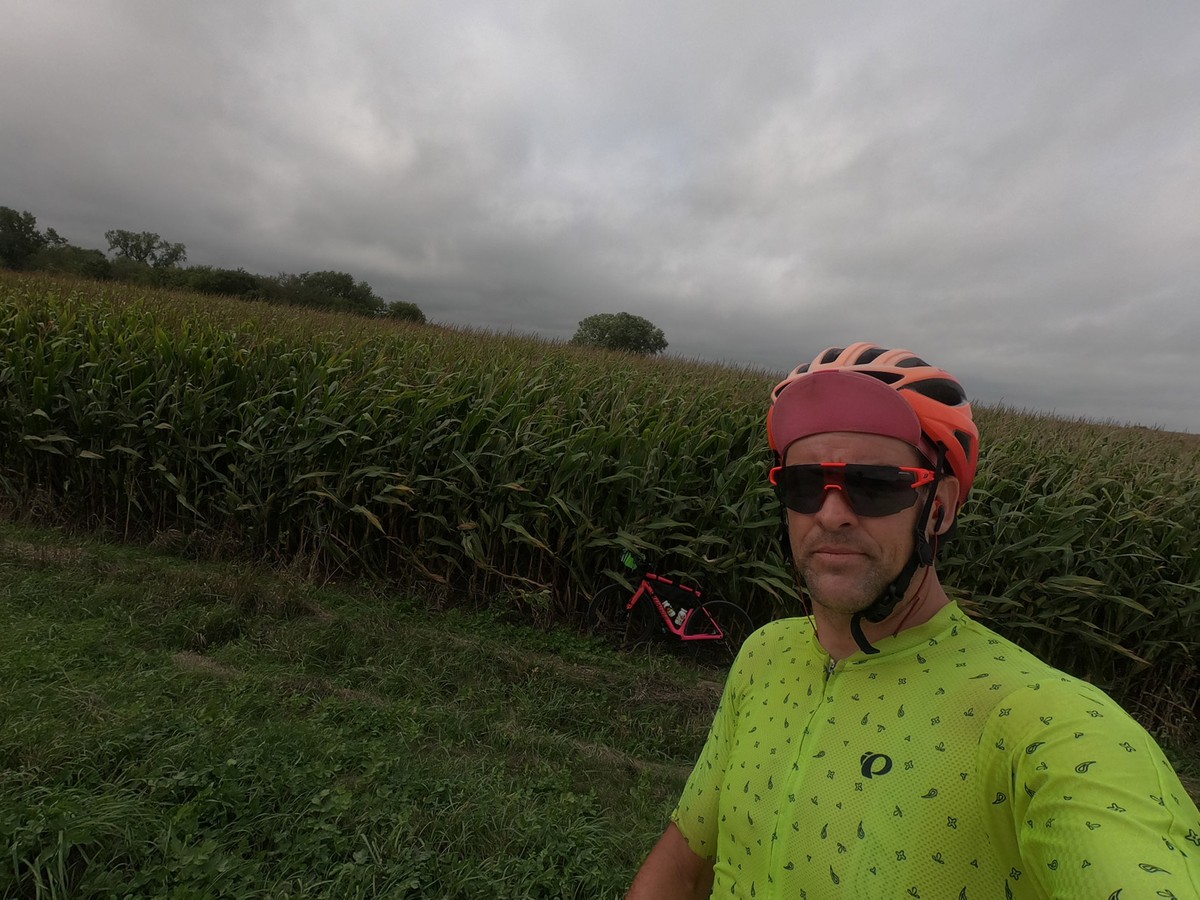 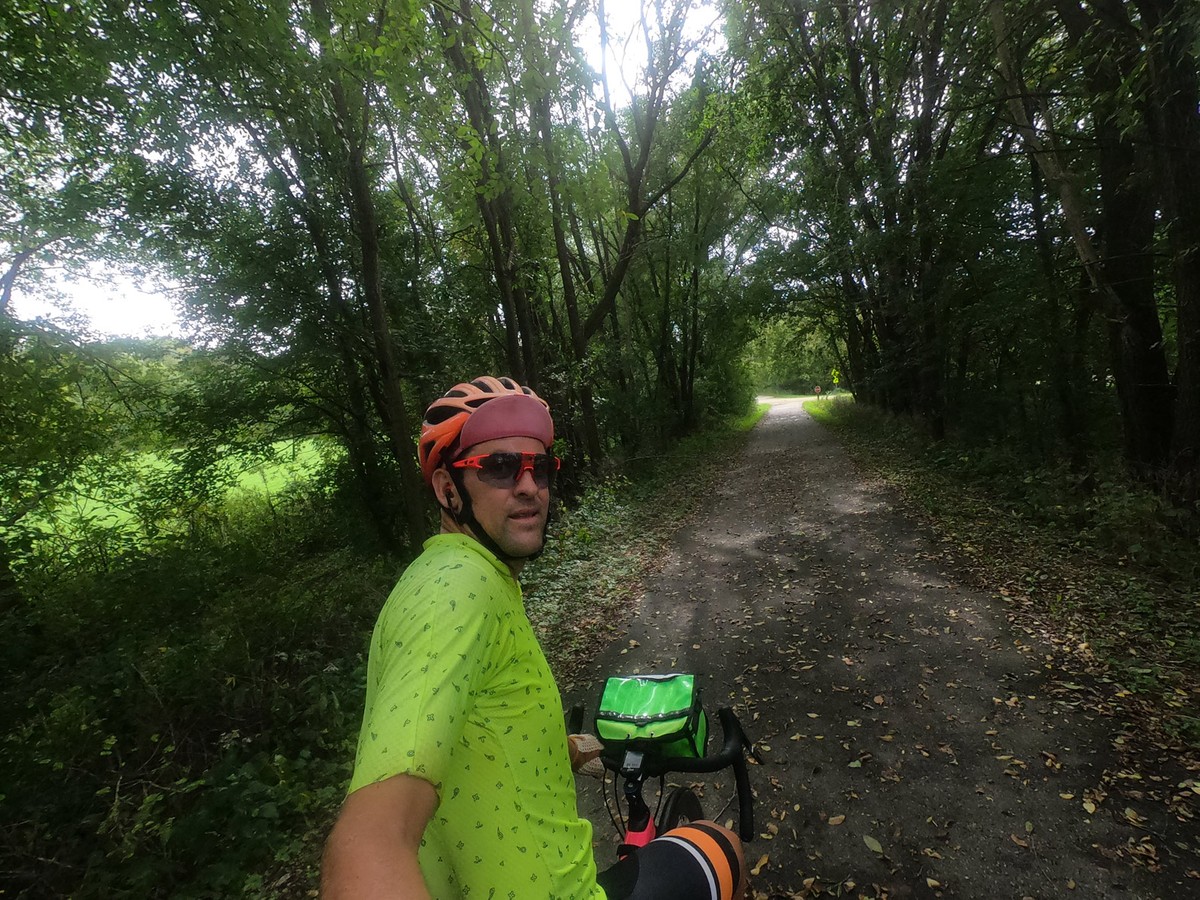 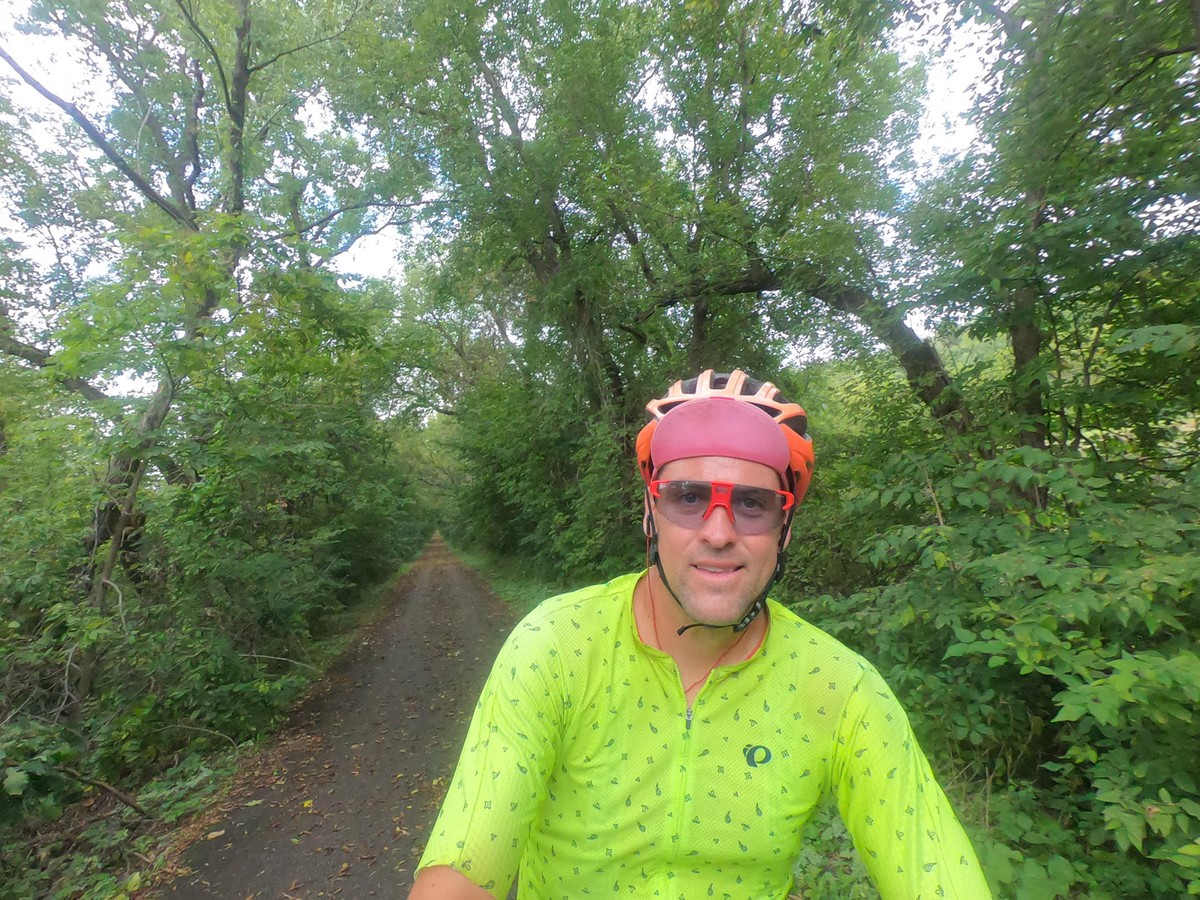 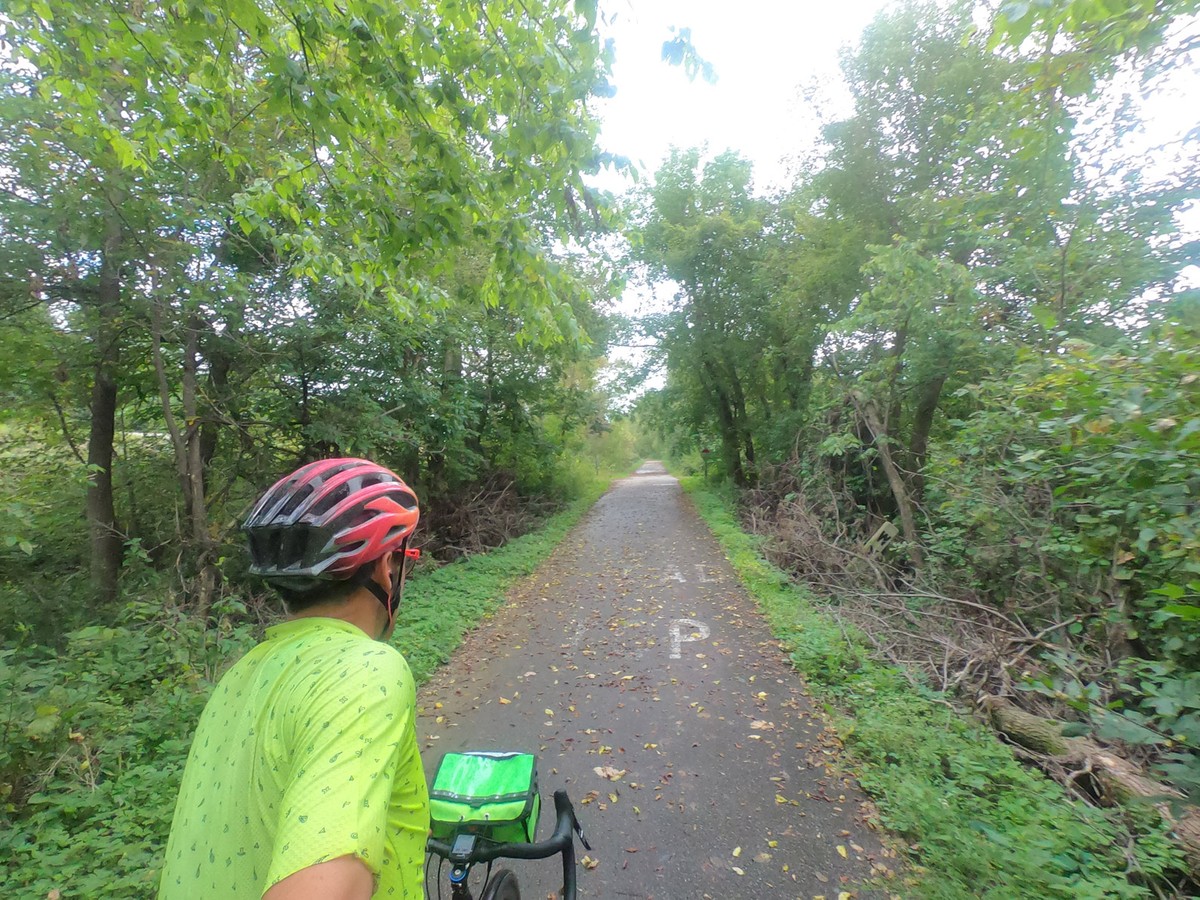