I started the day in Rochester, Minnesota… The birthplace of the one and only Caroline Gleich! Caroline joined me again yesterday and we stayed at her brother and sister-in-law‘s place in Rochester. Thank you, Steve and Sarah for your hospitality!

I wish I would’ve had more time to see Rochester, but we did have one very special moment. Caroline drove me by the house she grew up in for the first 15 years of her life. As we were driving by, the gentleman who owns the house was outside doing some landscaping and after chatting with him for a minute, he invited us in and toured us through her old house. Very cool! We even found the pencil markings on the wall of the bomb shelter with her height from when she was a child!

Anyway, back to today’s ride. I woke up at 6 AM but took a little longer to get going and hit the road around 7:45 AM. It was hard to leave familiar faces and keep moving, but that’s what I have to do right now.

It was cooler this morning and overcast. Throughout the day I had a few sprinkles, but mostly it was just on the cool side and cloudy. Great riding weather!

I started by riding through downtown Rochester on the wonderful bike paths and soon found myself on rolling, country roads.

Riding country roads lead to larger hills – both downhill and uphill – and eventually I found myself in Winona, Minnesota which is located on the Mississippi River!

I had crossed the Mississippi before, but crossed back over, so this was my final crossing of the mighty Mississippi and also my last moments in Minnesota. I crossed into Wisconsin and cycled some gravel bike paths for about 10 miles through the marsh and wetlands alongside the river.

About to 75 or 80 miles into the ride, I stopped at a roadside bar/restaurant/café. Once I got in I realize the place seemed to be happening and found out that the Green Bay Packers were currently playing. I joined the Cheeseheads by having some cheese curds with my sandwich before I hit the road again for the final 25 miles or so of riding.

I had a great time in Minnesota but as with the other states, it is nice to have it behind me at this point. I will spend tomorrow night in Madison, Wisconsin and the following night in or near Milwaukee! 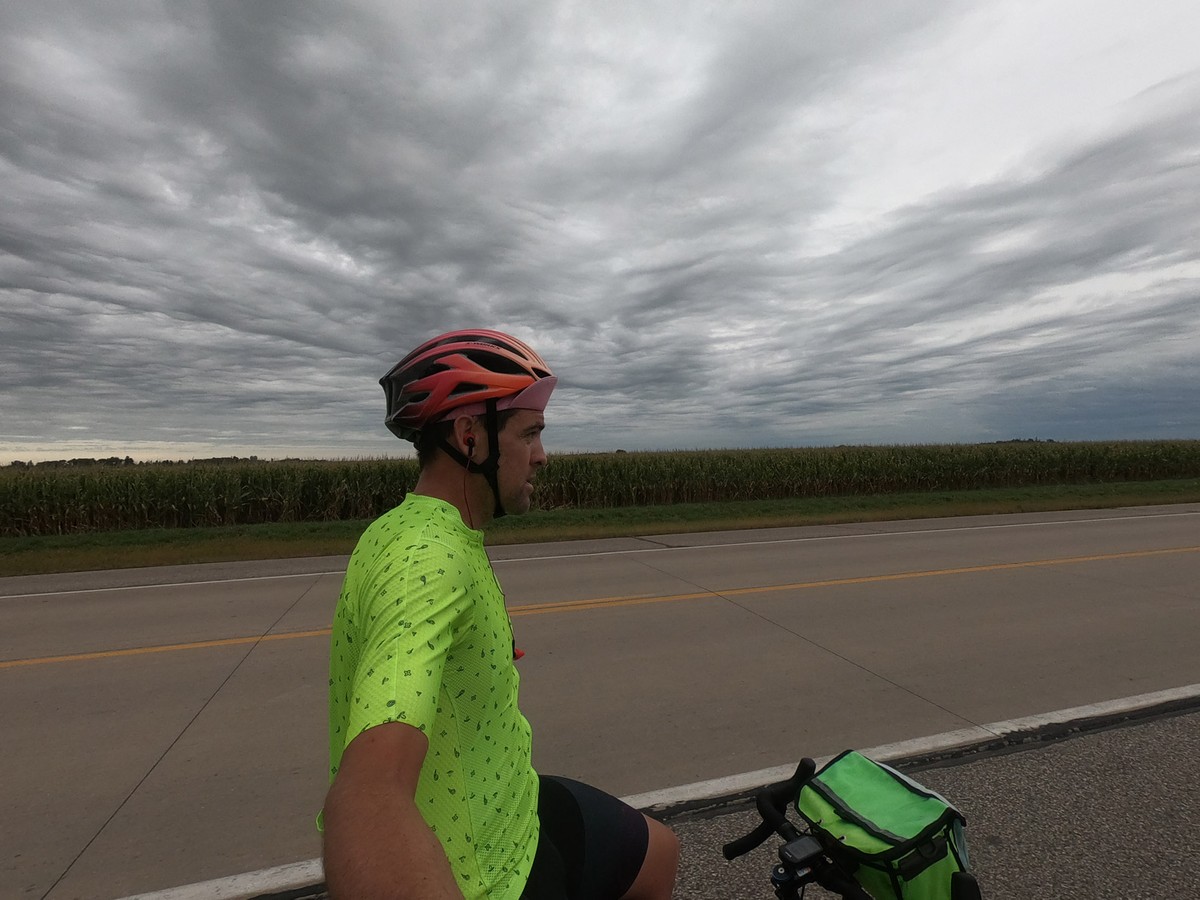 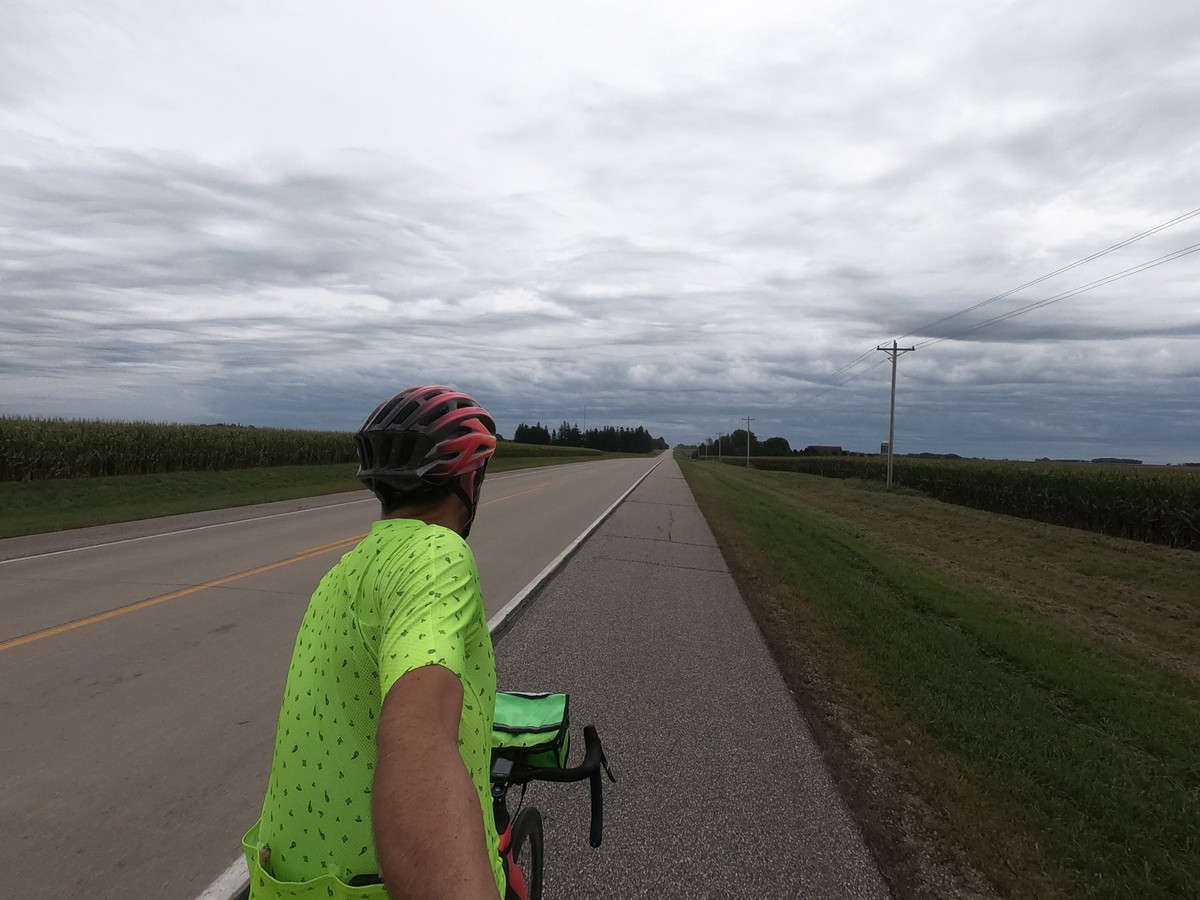 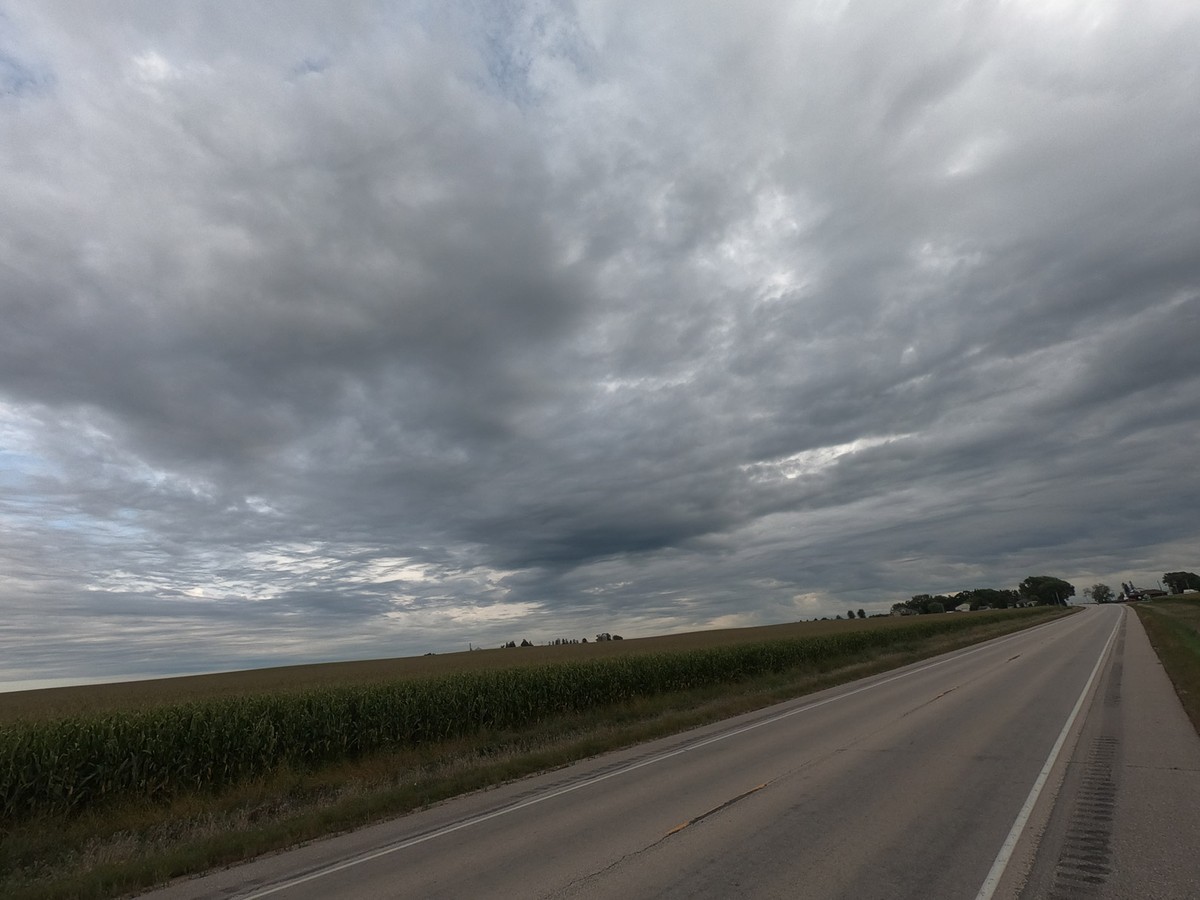 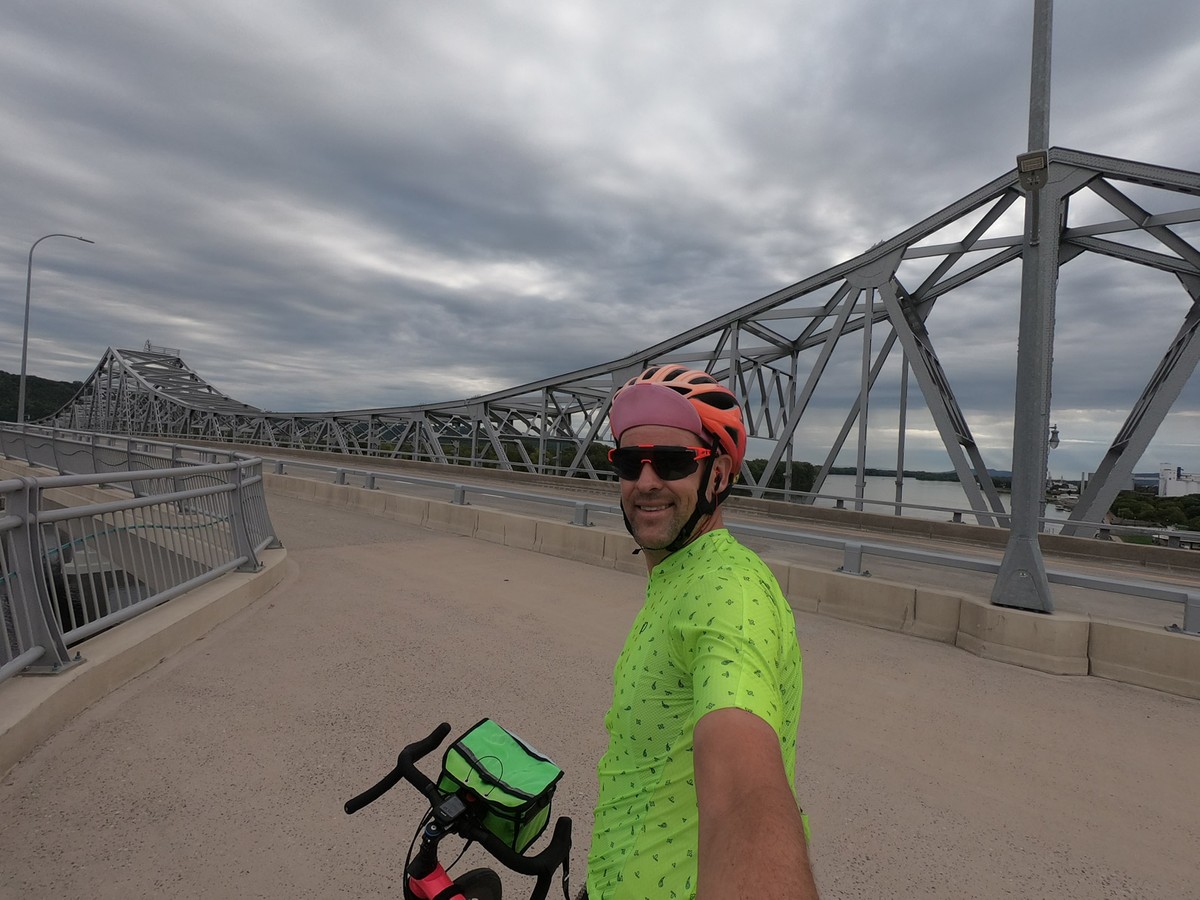 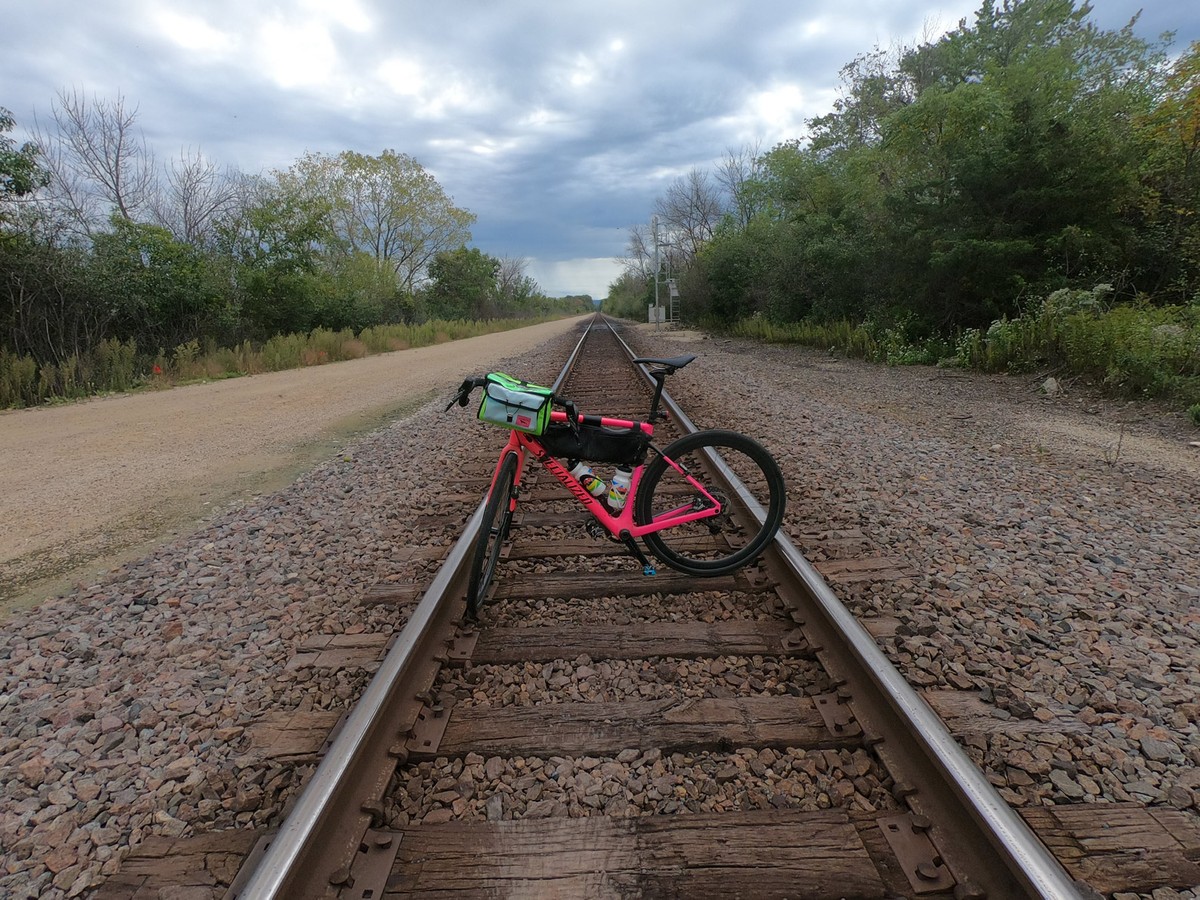 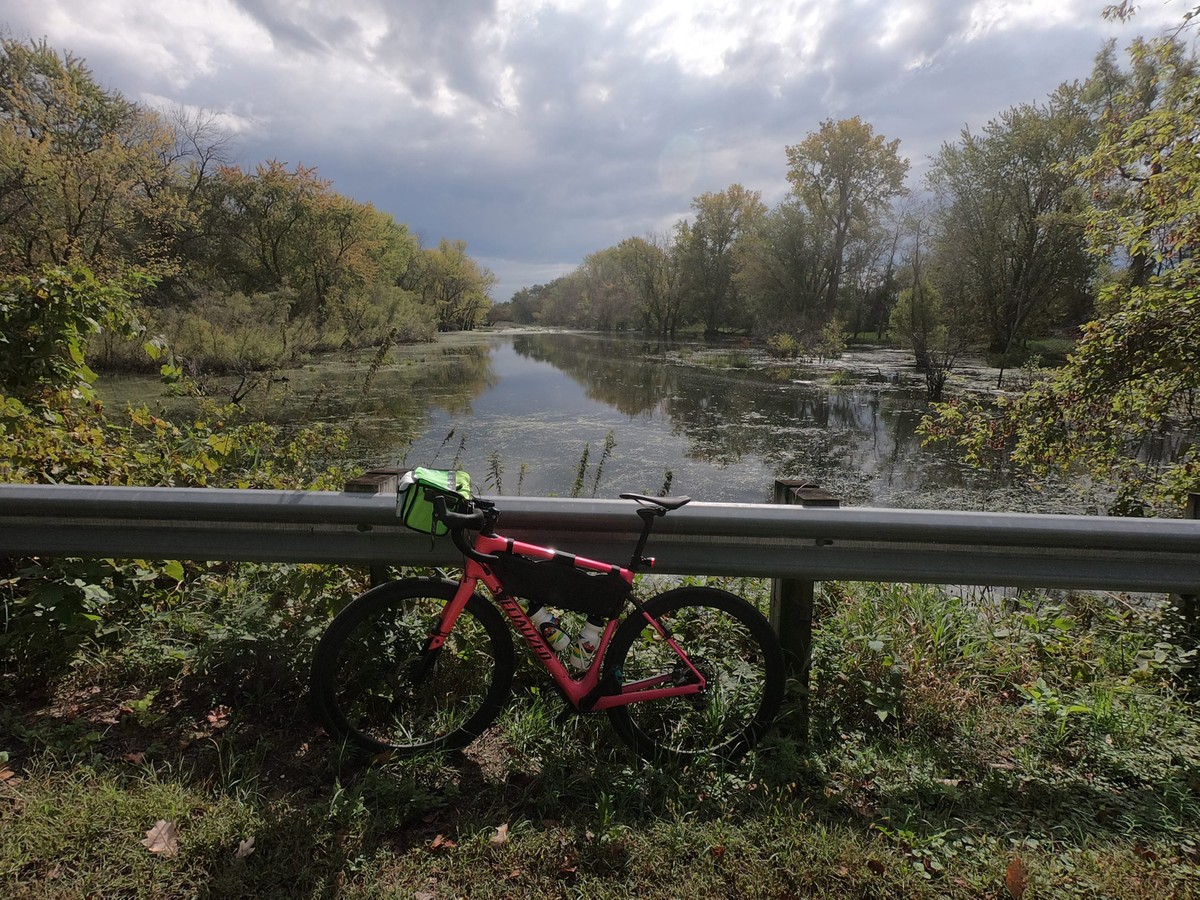 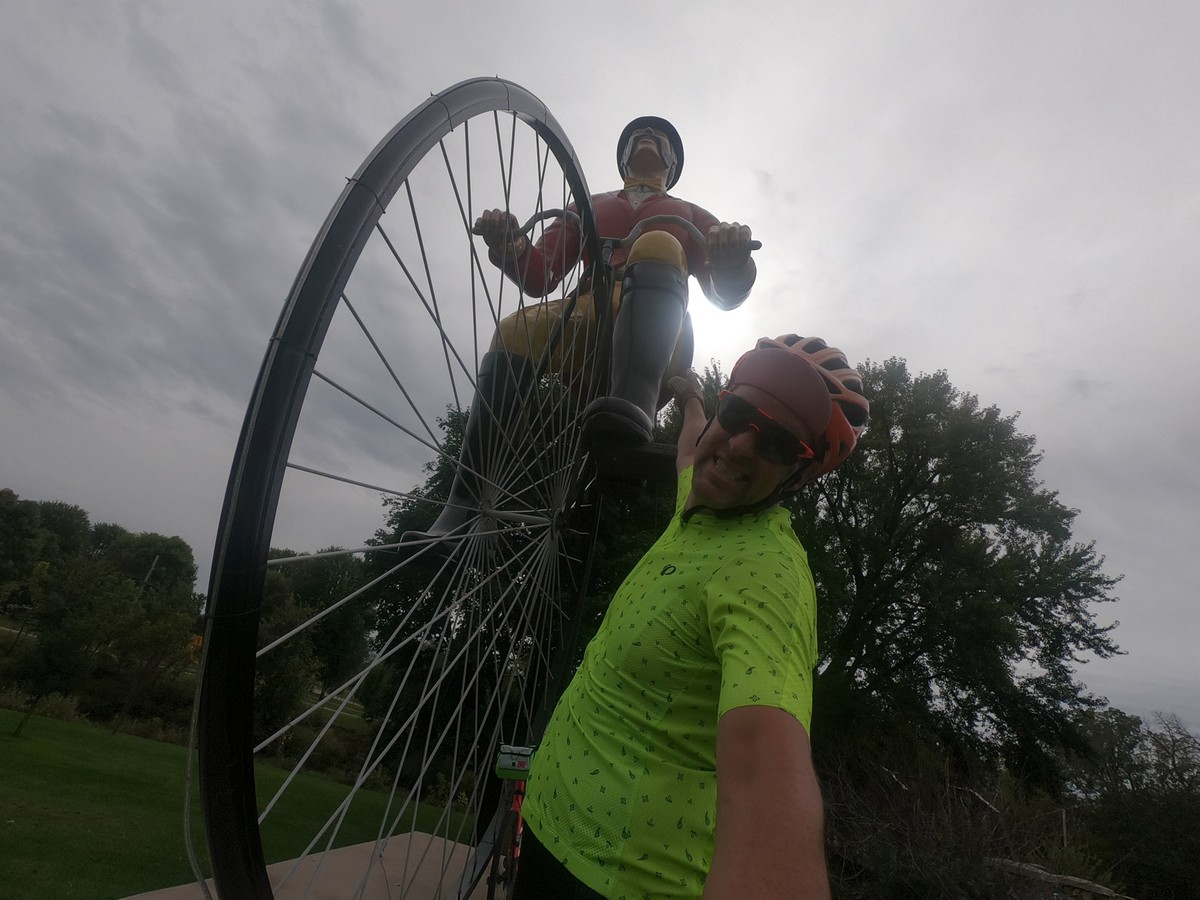 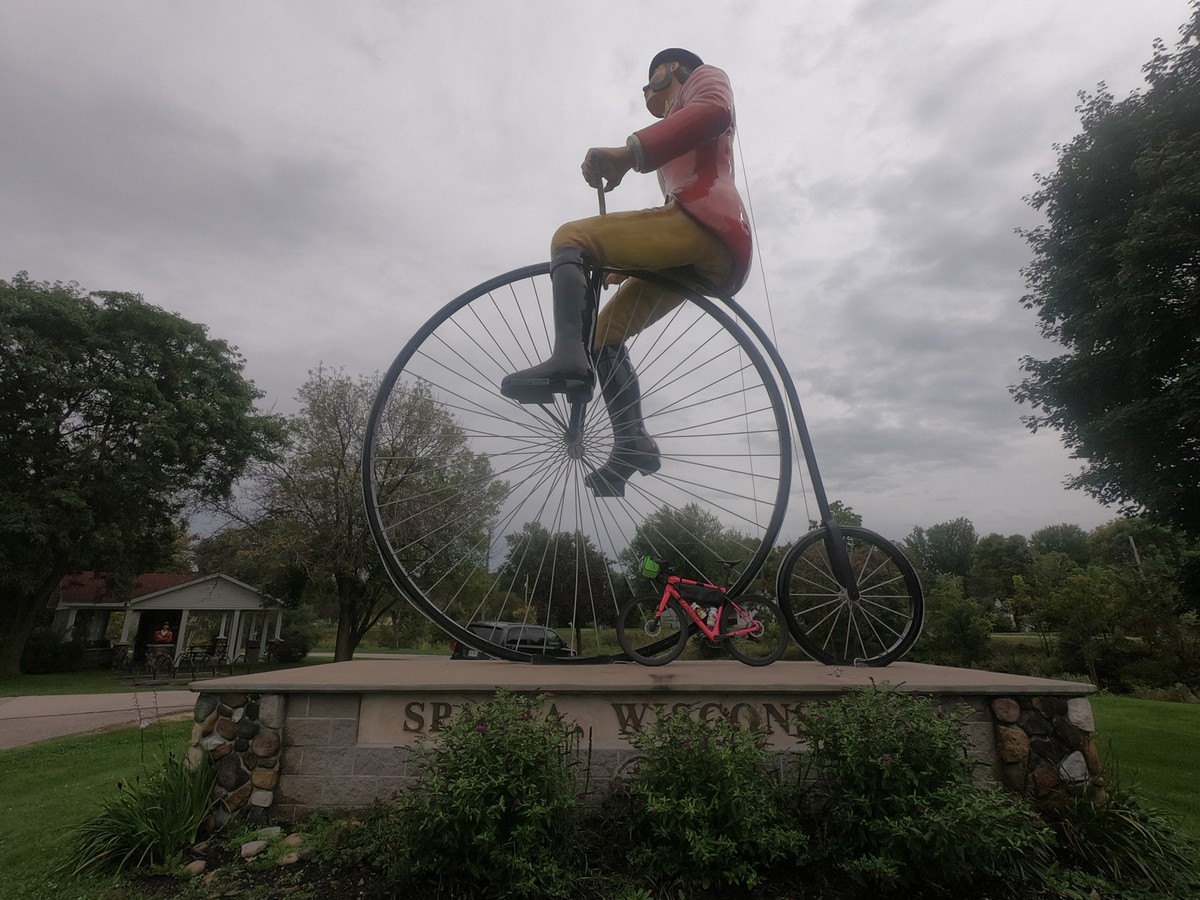 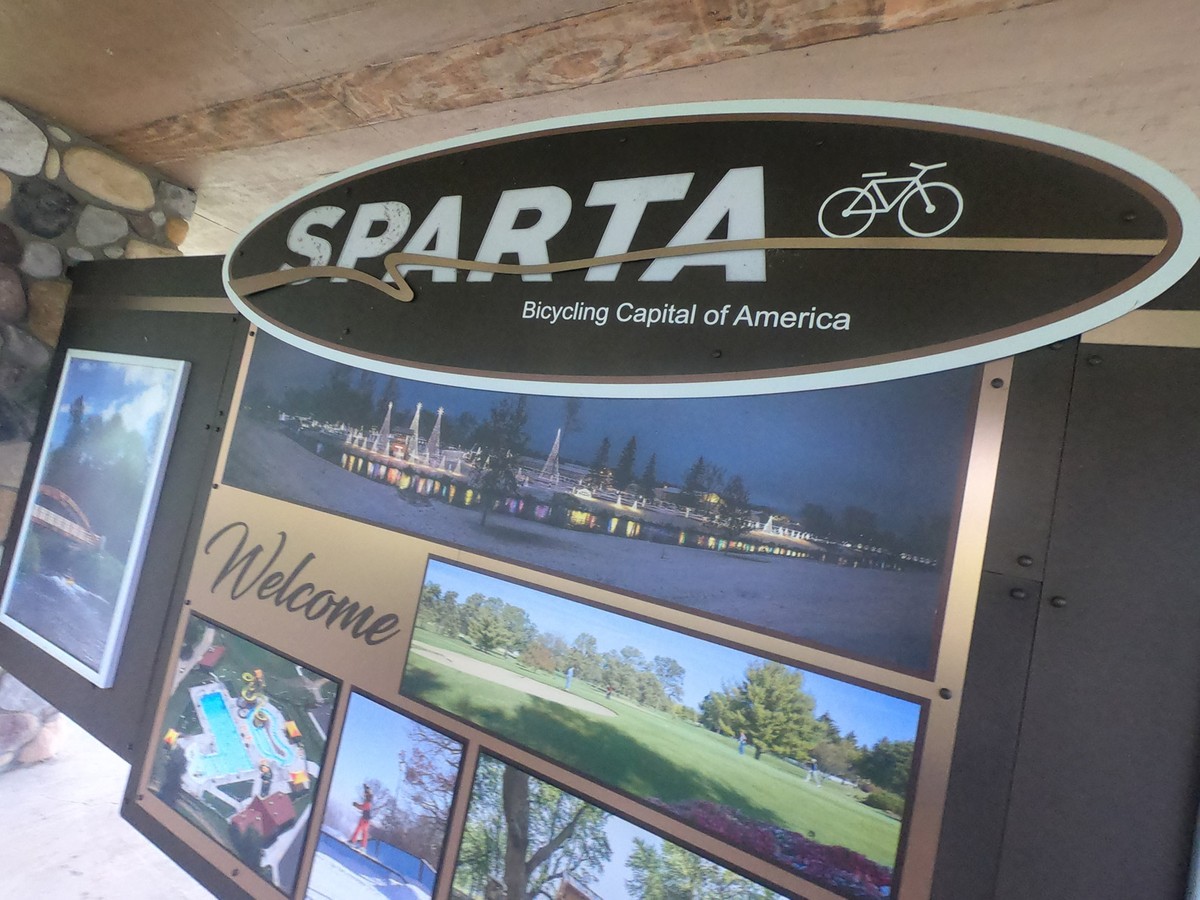