Another 6 AM wake up call today. But when I realized it was still in the 40s, I convinced myself that I could sleep for another 30 minutes. I/we got on the road at about 8 AM.

A couple of roads and a few miles lead us to the Elroy-Sparta rail-to-trail. This was another beautiful trail through the trees and I was excited to be off the busy road. We rode about 7 miles but then I decided to hit the roads. The rail-to-trail was not paved and was a little muddy from the overnight rain. It was slowing me down significantly and I didn’t want to be on the bike for an extra couple of hours… So back to the road. I passed a few Amish horse drawn carriages along the way as I continued southeast.

I was definitely in different terrain than I have been in for the last while. I spent a good chunk of time either going in 6.5 mph or 30+ mph. There were a handful of climbs through the rolling hills with little towns every 15 to 20 miles. The climbs are a little steeper here, typically 7% or 8% but that also leads to a nice dissent.

I had a nice little lunch in Reedsburg, WI after about 59 miles. As I continued, I made my way through Baraboo and then to Devil’s Lake area and finally to Merrimac. I “splurged” a little bit and took a ferry across Lake Wisconsin (it was free 😂). At this point I was about 85 miles into the ride. I had some rolling hills and a few cute towns to ride through before I made it into the greater Madison area.

As I approached town I was able to get on some paved bike paths which were awesome! Once I got into town, I rode through part of the University of Wisconsin‘s campus where the bike paths got better and better. The last couple of miles I rode through downtown and then straight up to and around the capitol building here in Madison! My finishing point is right on the lake with a view and that makes me happy. Although I don’t have a lot of time to experience it, Madison looks awesome!

Onto Milwaukee, Wisconsin tomorrow. And the following day, I will make it to Chicago... Illinois! 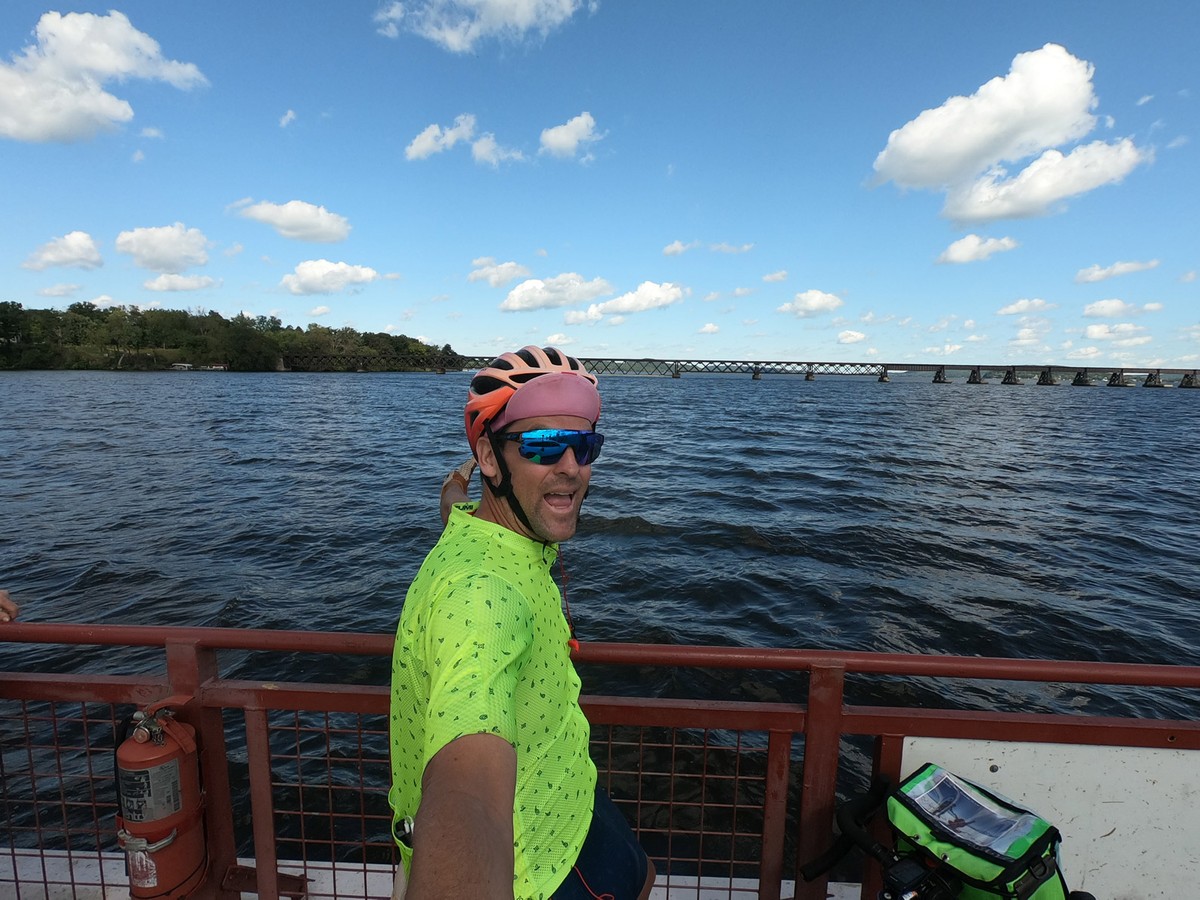 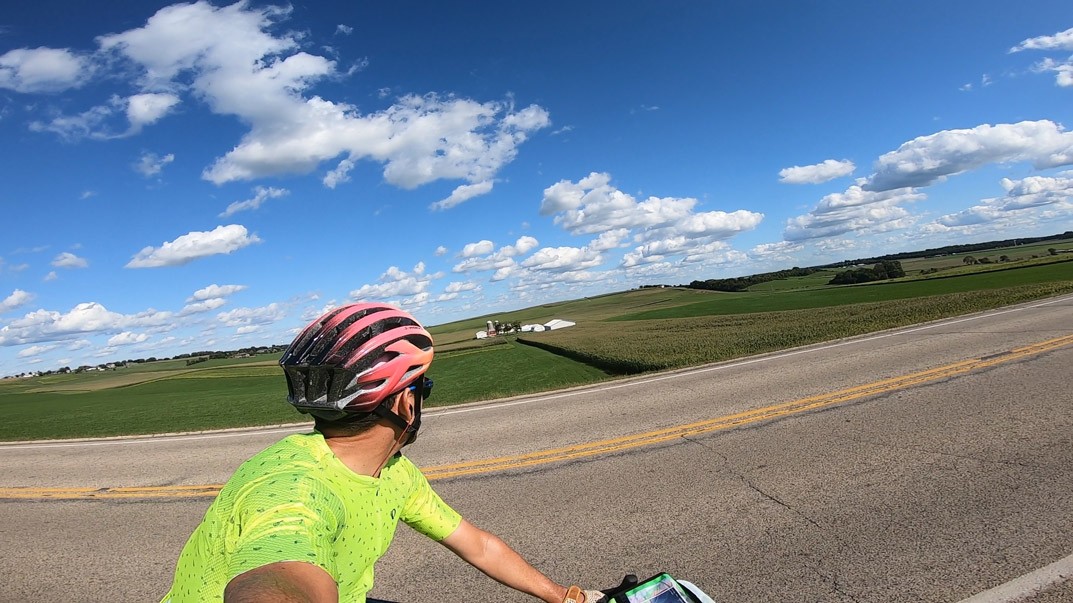 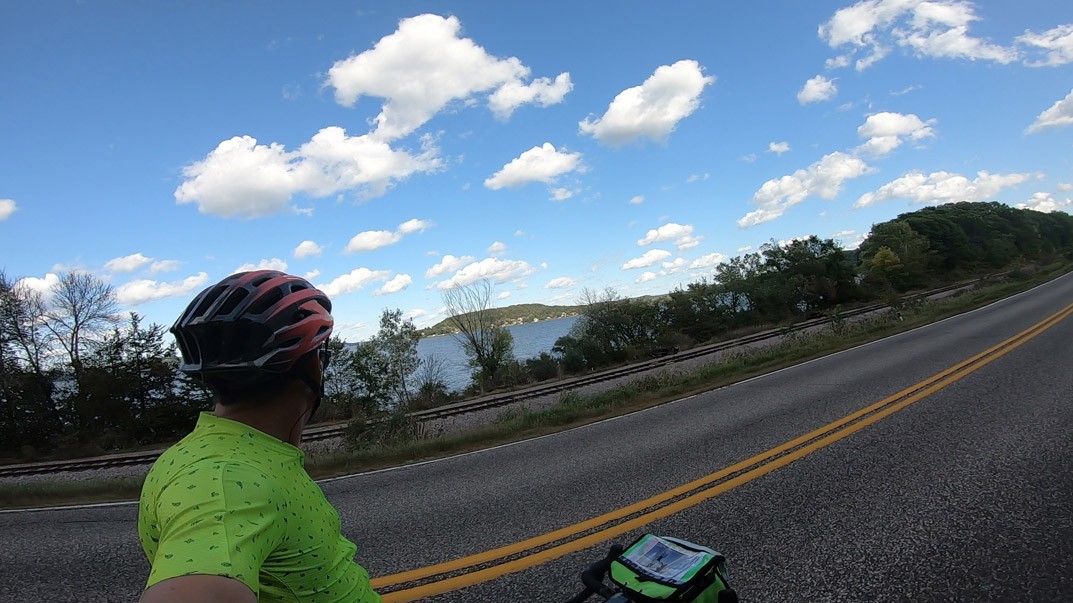 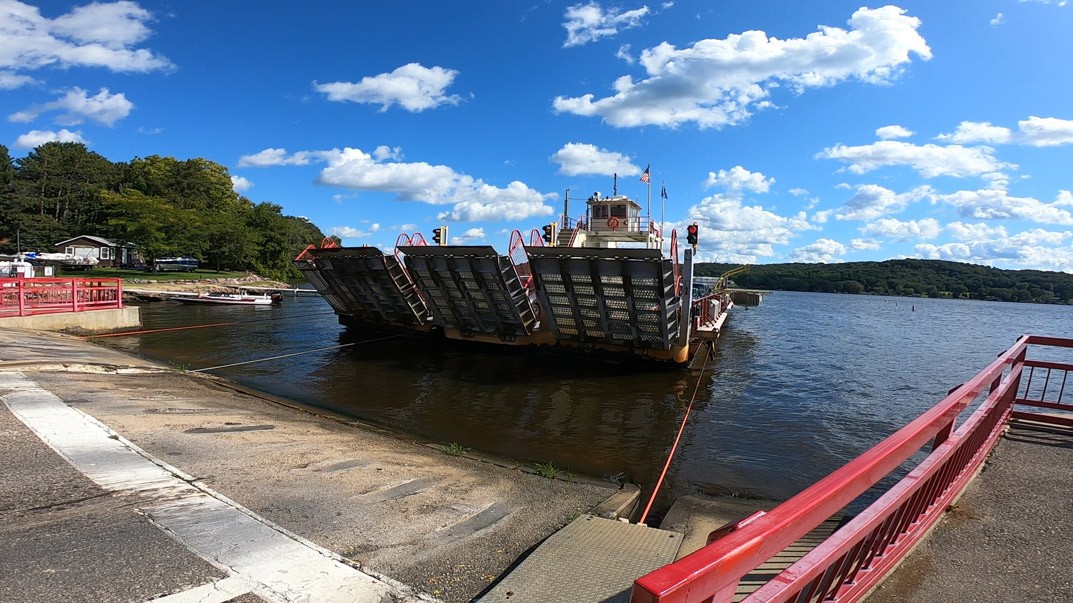 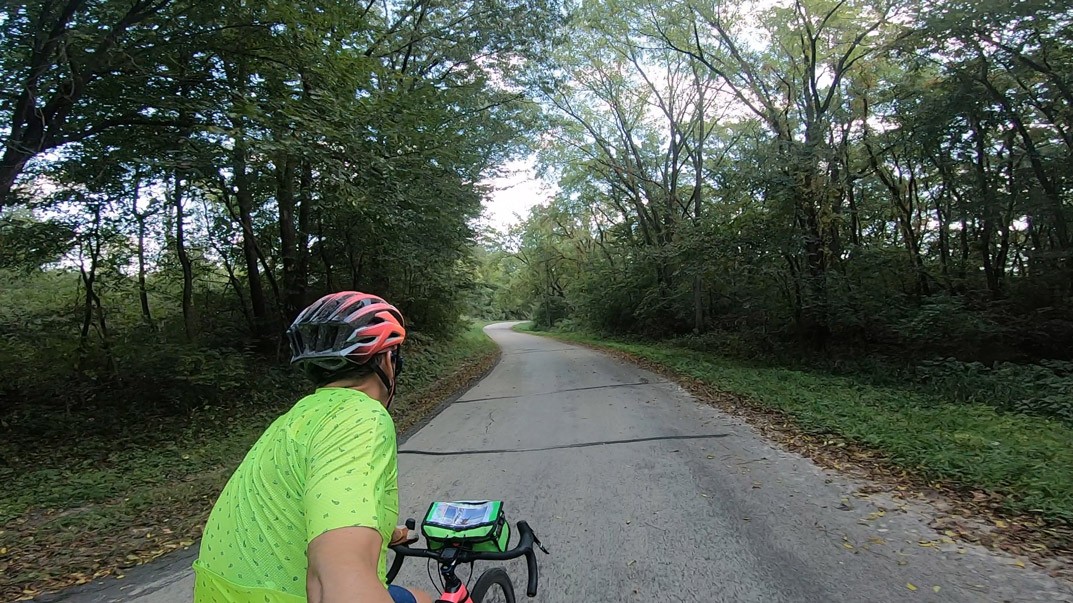 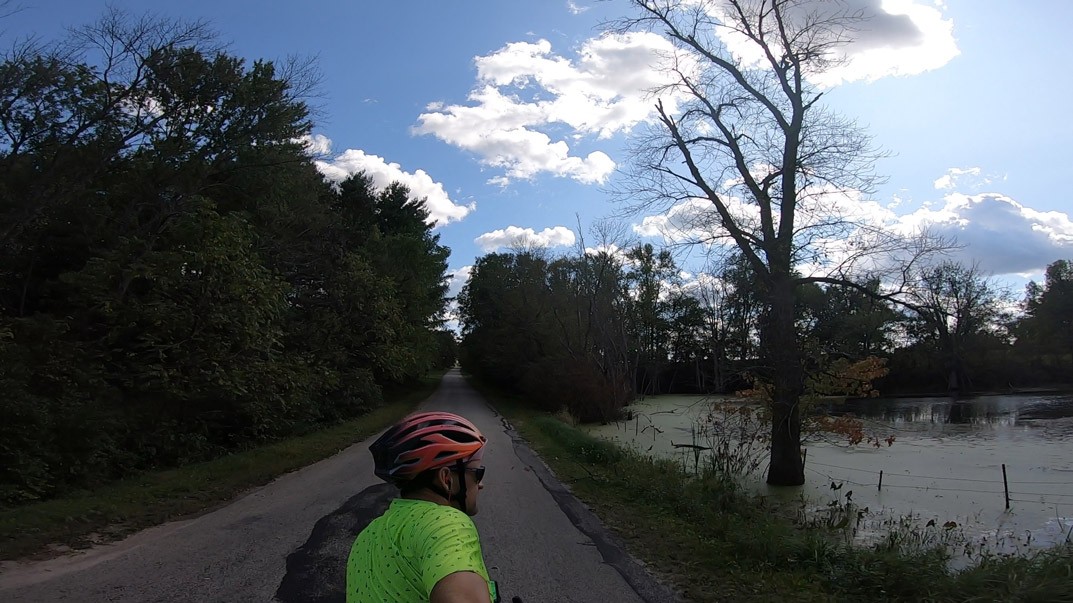 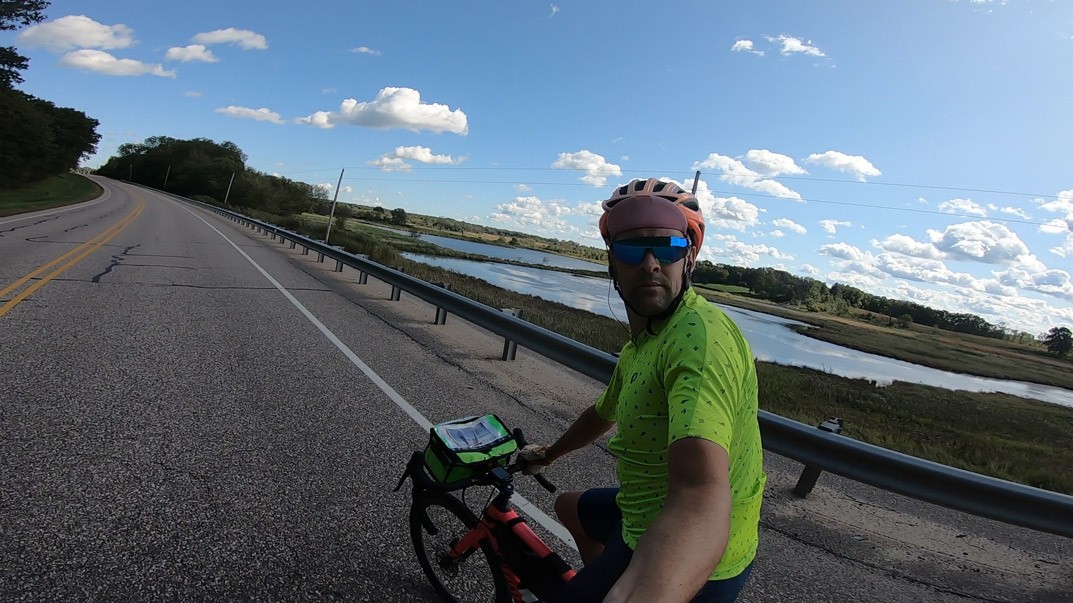 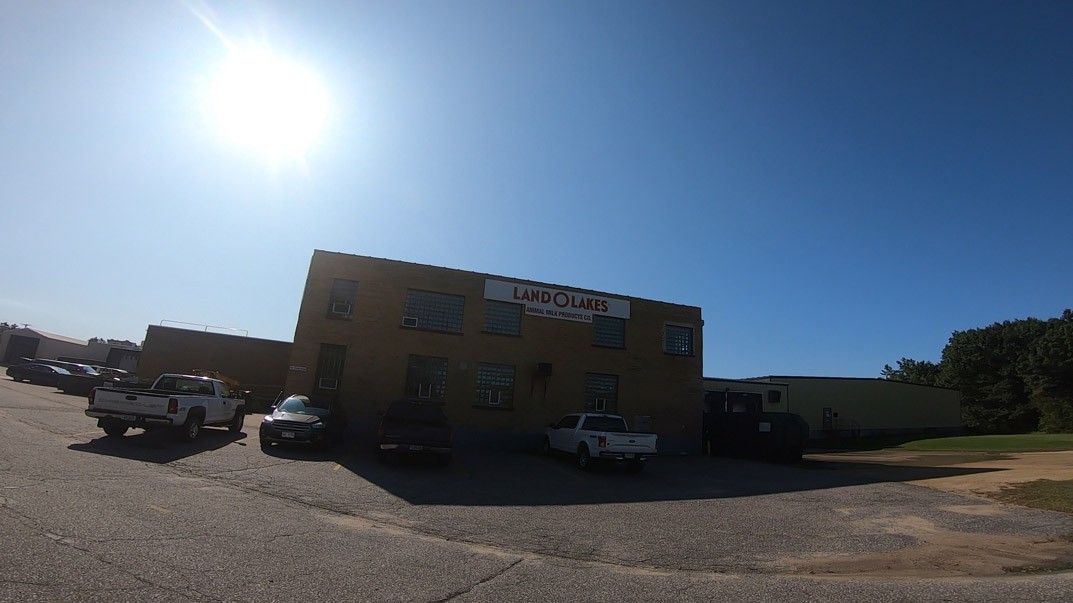 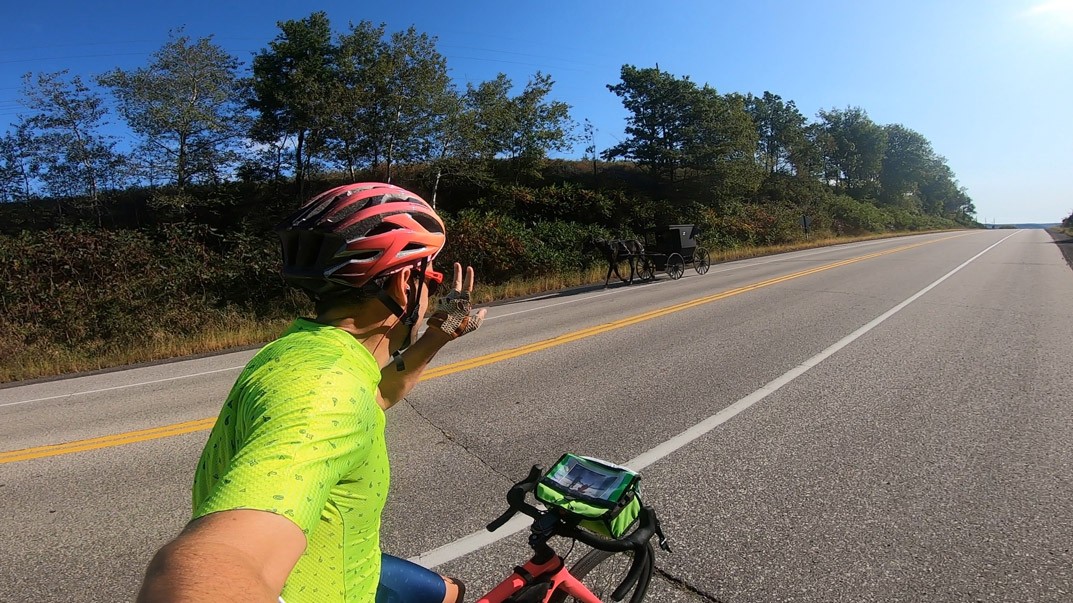 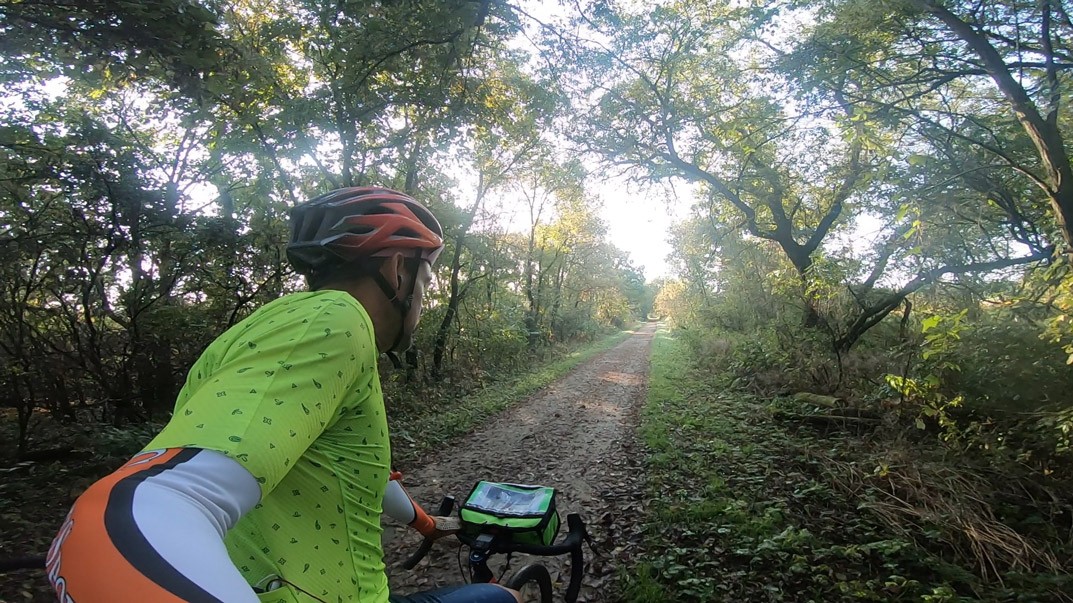 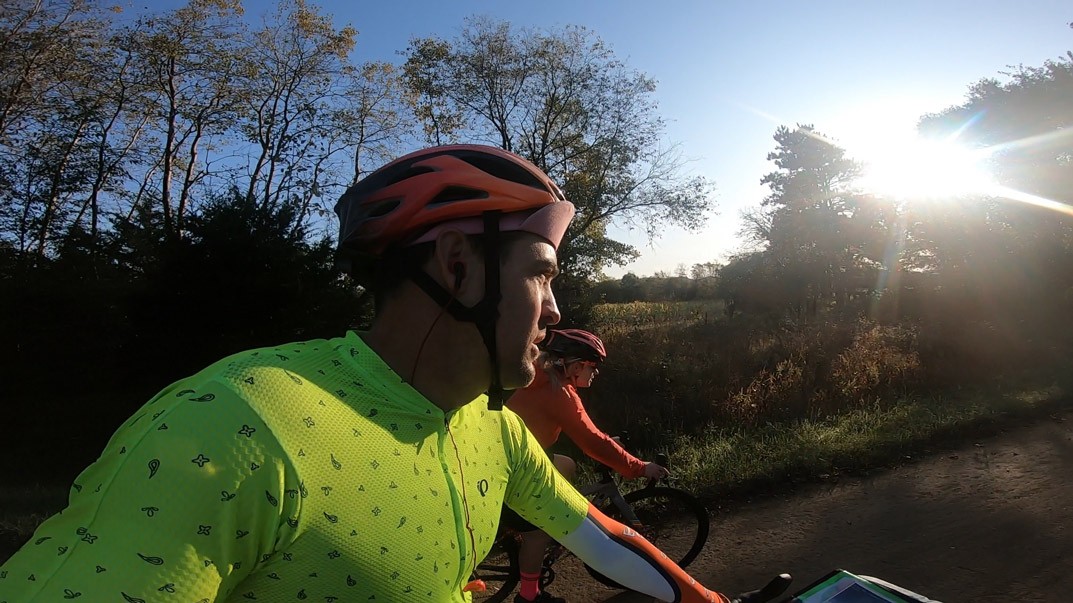