As with a number of other stops on the way, I was sad to spend such a short time in Madison and leave this morning. But, back on the road… In this case the bike path, we went.

Today was a bit shorter, 84 miles and it felt glorious. When I don’t have as many miles do, I don’t mind going a little slower and stopping more often. For example, yesterday I had 116 miles to do and if I slowed down a bit, that means I am on the bike for a LONG time. So, yesterday I biked on the paths for a while but ultimately I got back on the road because it was quicker. Today’s ride was almost entirely on bike paths and it was great!

I started on the paved, Capital City Trail in Madison for the first 5+ miles or so. Then I had a few miles on the road before connecting to the Glacial Drumlin State Trail. What followed was about 45 miles of glorious gravel/trail riding. The other advantage of these trails is that there are a lot of trees and shade so it stays much cooler than being on the road.

Following the Glacial Drumlin State Trail, I found the paved New Belgium Trail which brought me into the greater Milwaukee area. Ultimately, I ended up on the Hank Aaron State Trail and only had to ride a few city streets to get to our hotel. We are now in Milwaukee and looking out at Lake Michigan… I made it to the great lakes!

Tomorrow I will head south and end of the day in Chicago! I’m hoping to find some more bike paths and if possible a ride along the lake as much as I can. 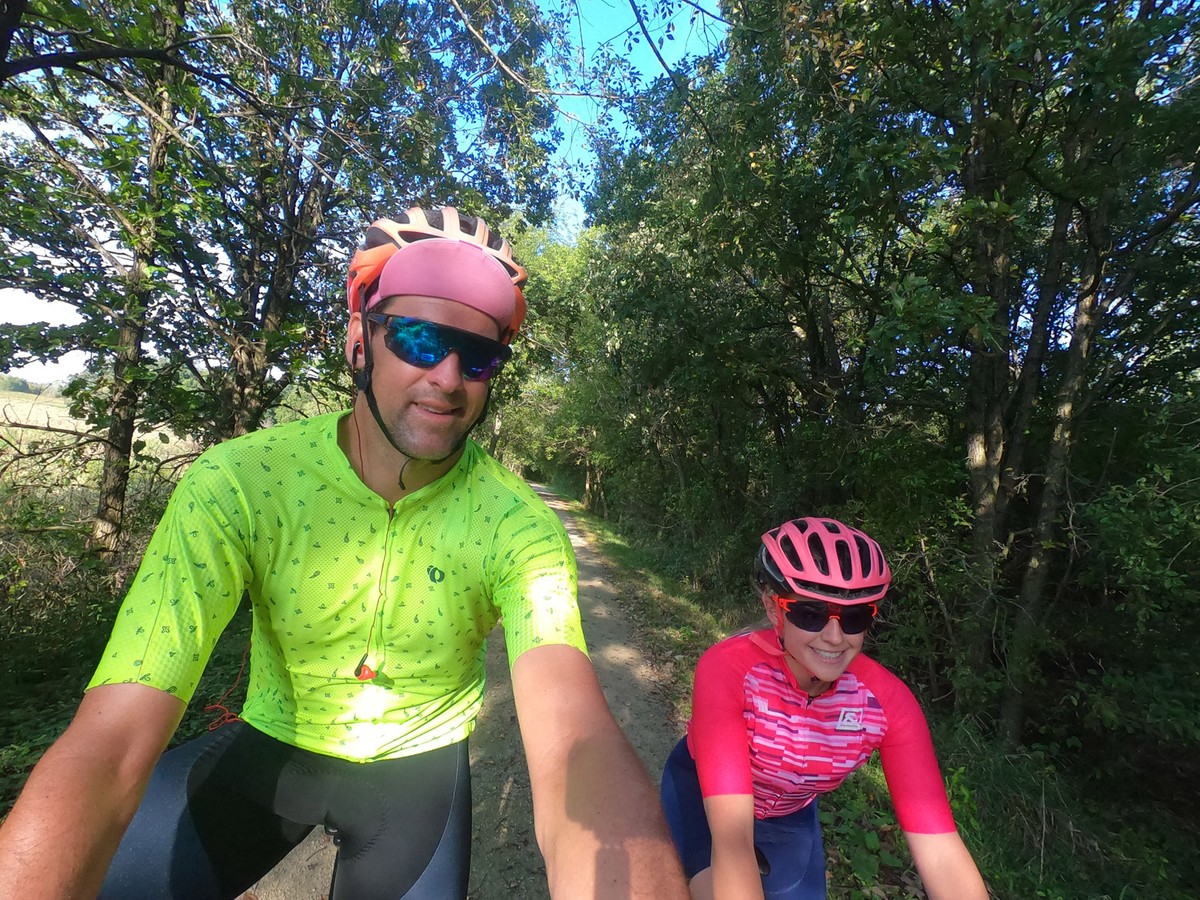 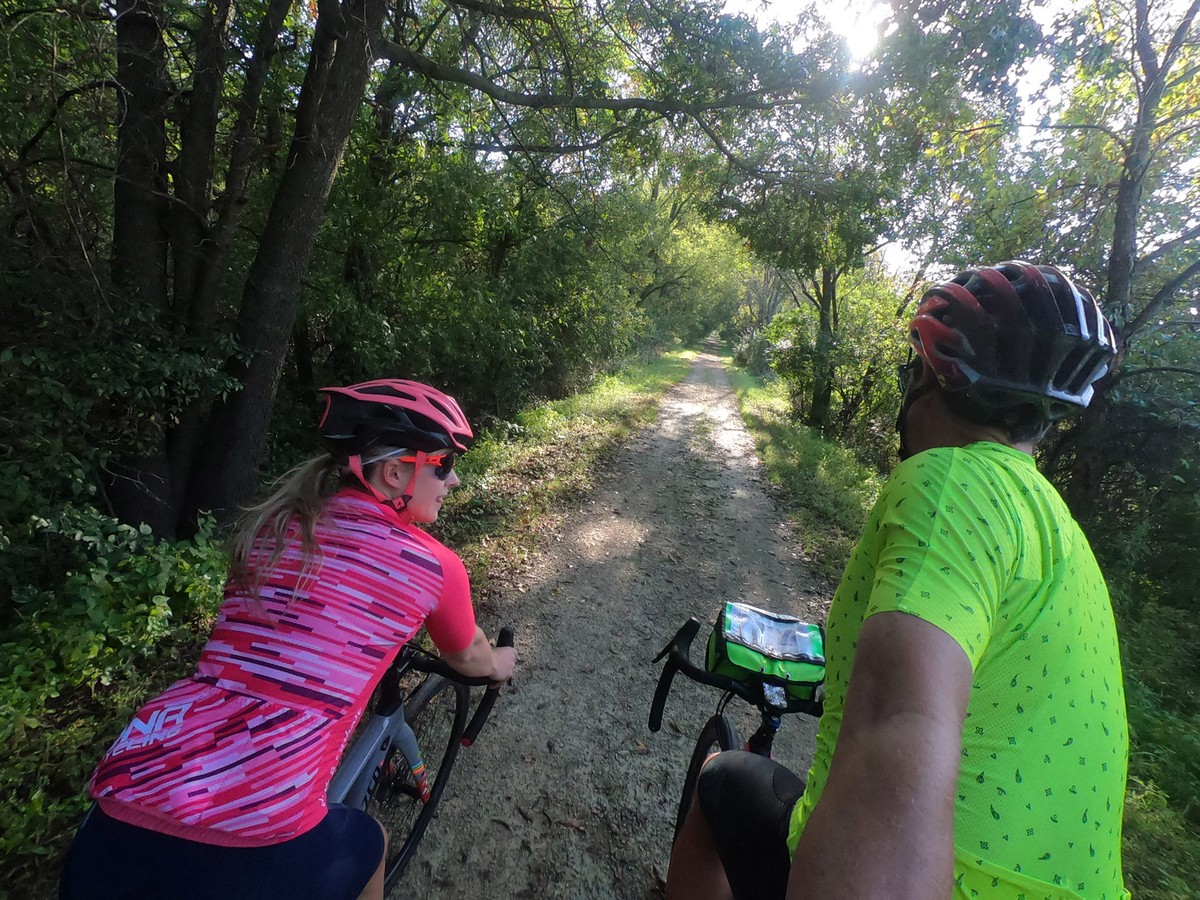 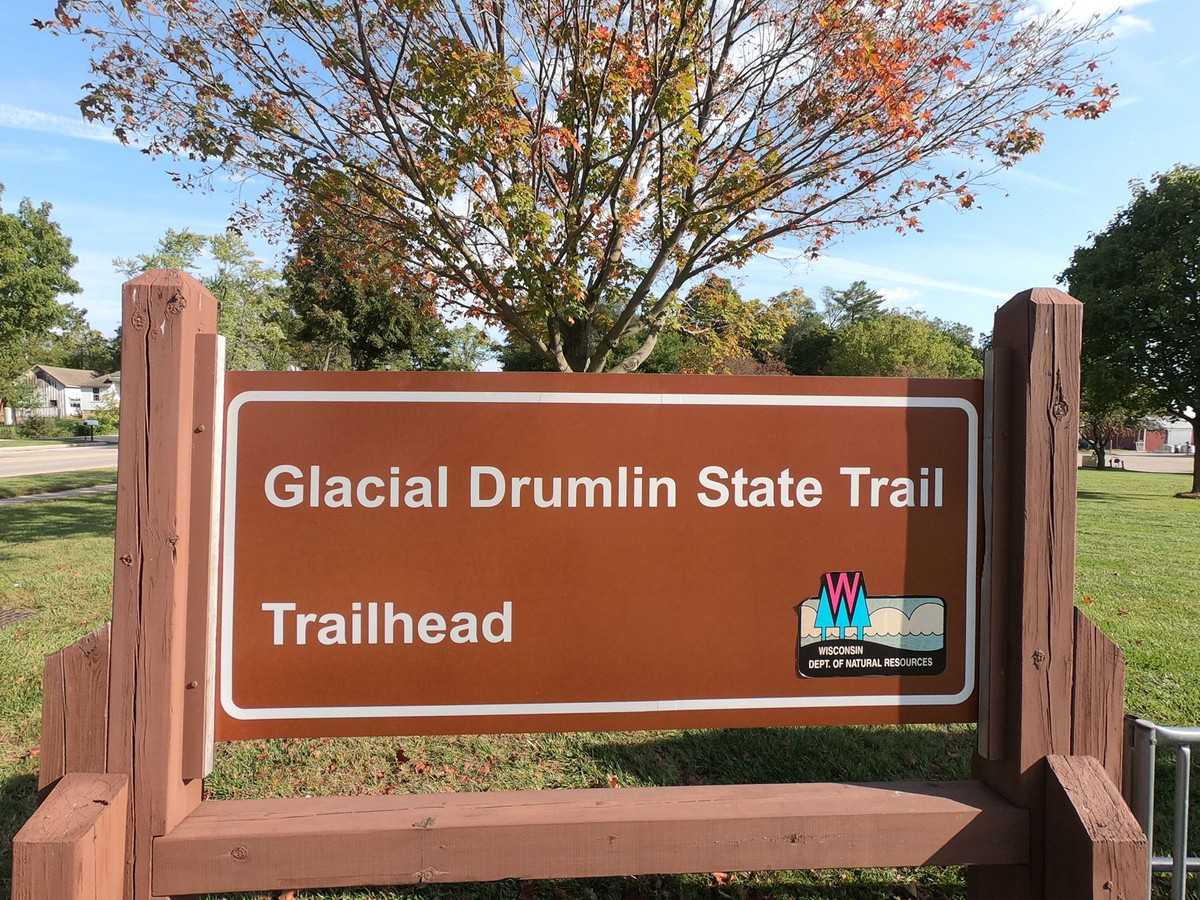 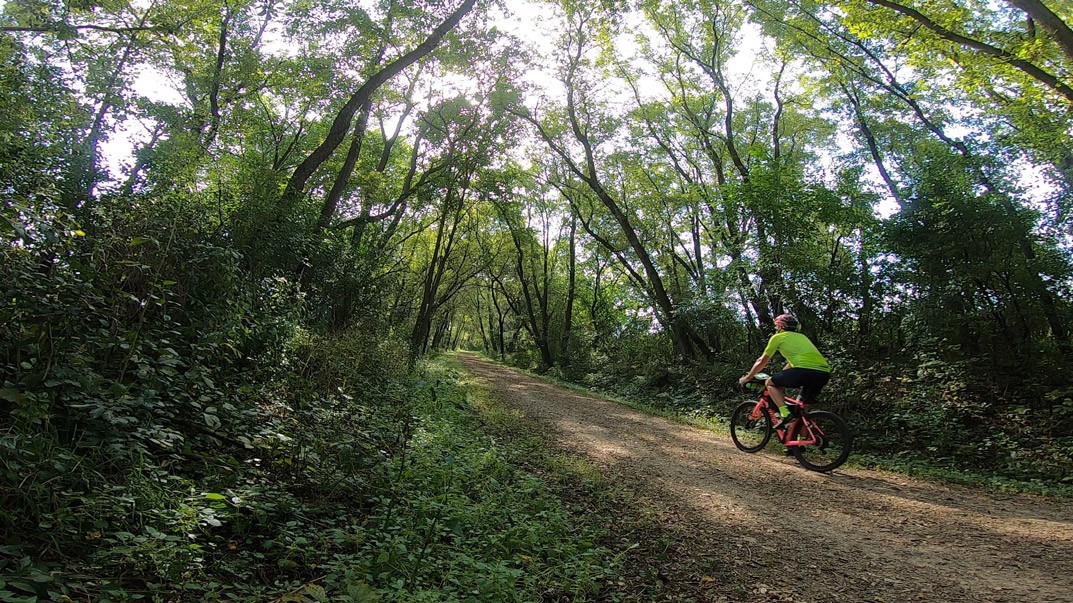 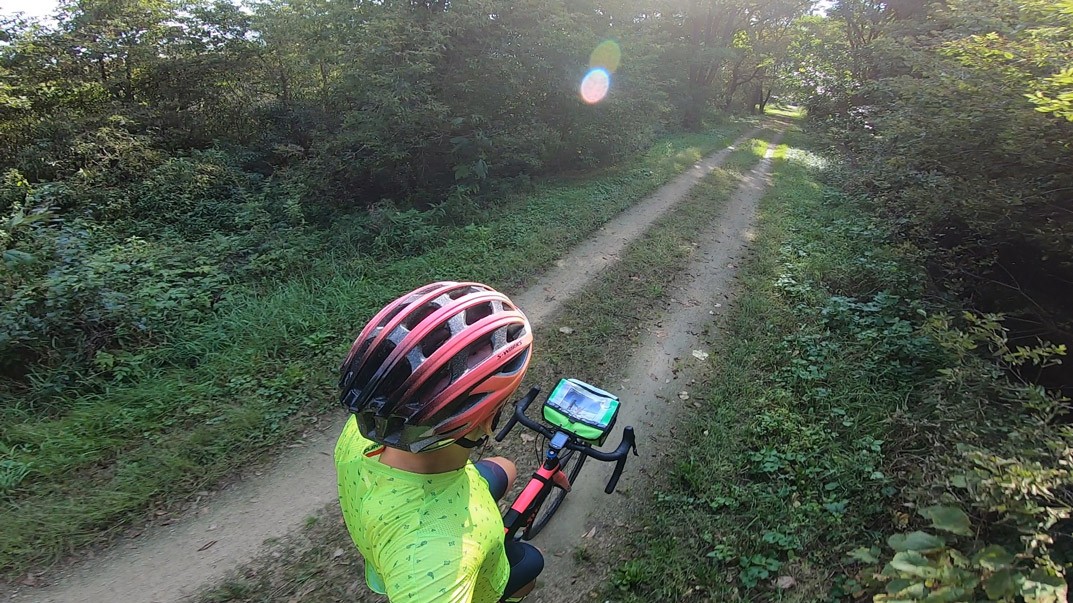 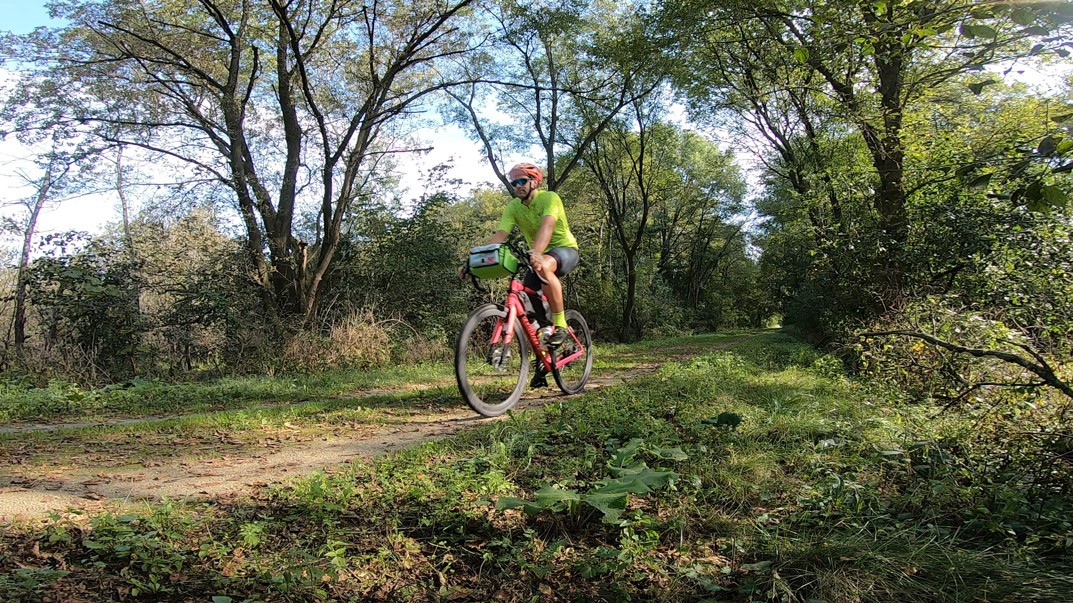 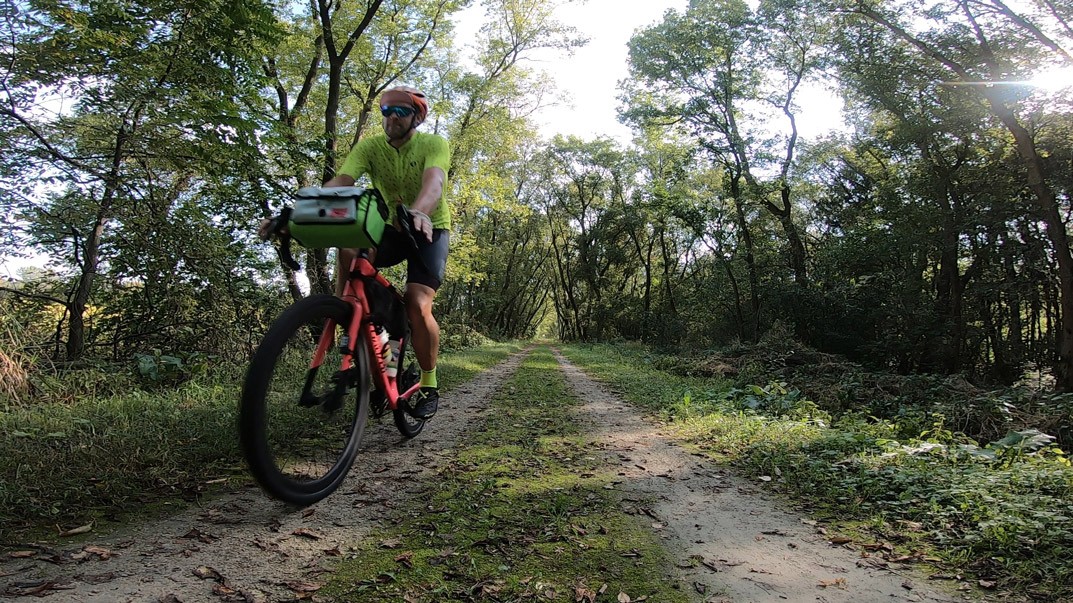 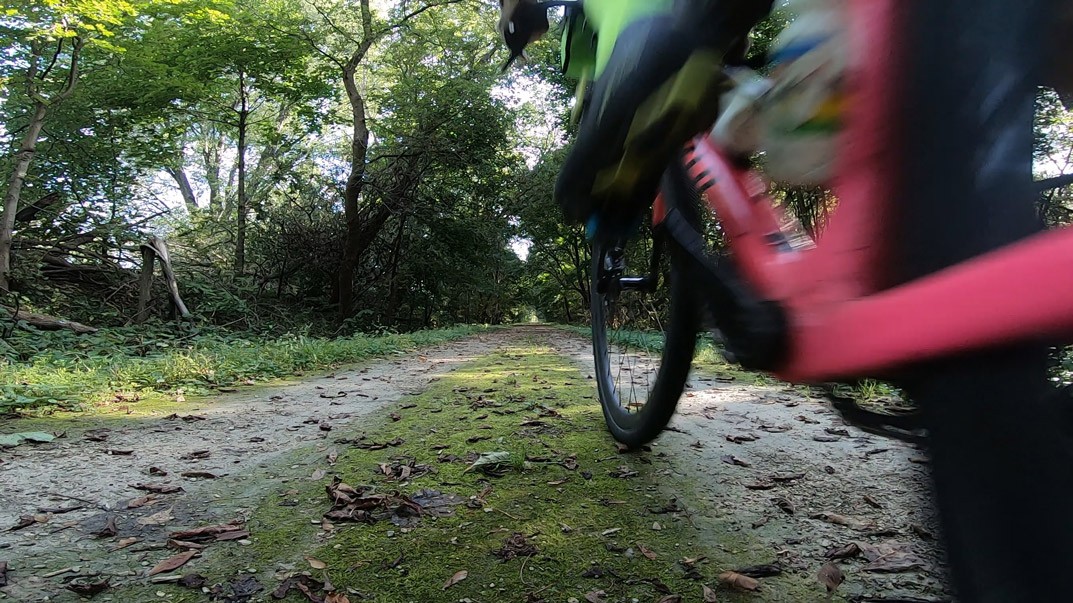 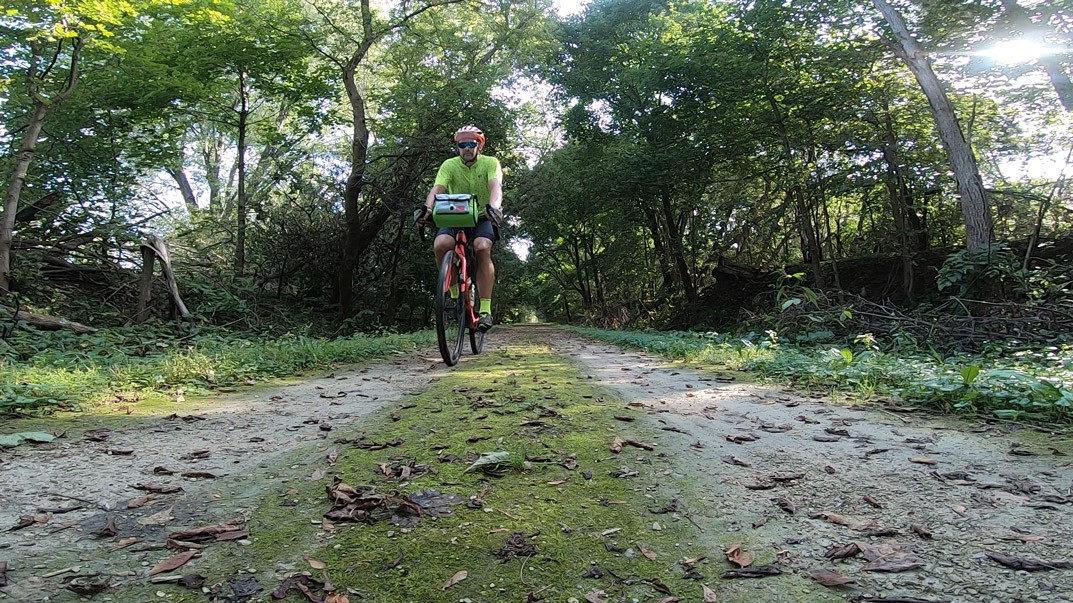