We woke up in a new time zone, so although I was still looking at a sunrise start, start time was closer to 7:30 AM today. But first, a very nice couple met us with coffee this morning and sent us off. Thank you Randy and Chantel for the coffee and conversation!

Although it was a little bit out-of-the-way, I felt like I needed to at least ride through the Notre Dame campus since we were in South Bend. We did that and it was beautiful… But I think it might have been a little early for a college campus 😉. Not much happening, but was still fun to check it out!

The majority of the next 65 miles to Kendallville, IN was rural farmland. And most of that was Amish country. I passed probably 100 horse drawn carts along the way! I also saw a ton of bikes particularly at the school and that made me happy.

I was going to meet Caroline about this time, but in her rush to catch me, she got pulled over and got a speeding ticket. Bummer! So, rather than wait for her, I grabbed lunch and decided to meet her at our final destination. I had another 25 miles or so and then I passed into Ohio! At this point I was riding Highway 6 for the most part, which was busier than the country roads but generally in better condition as well.

The first half of the day I was traveling in the southeast direction and the wind was mostly coming out of the southeast so I had a bit of a headwind. The breeze was stronger than it was supposed to be so It was slightly frustrating, but I was still making decent time. Once I got to Kendallville, I went directly east and the winds were mostly at my back or slightly at my side. I made pretty good time on my ride through Ohio to Napoleon, OH.

130 miles today and I still feel pretty good. It rained the last few miles, but that was A-OK with me. This was my biggest day yet so that great and I’ll have another bigger day tomorrow to finish close to Cleveland. 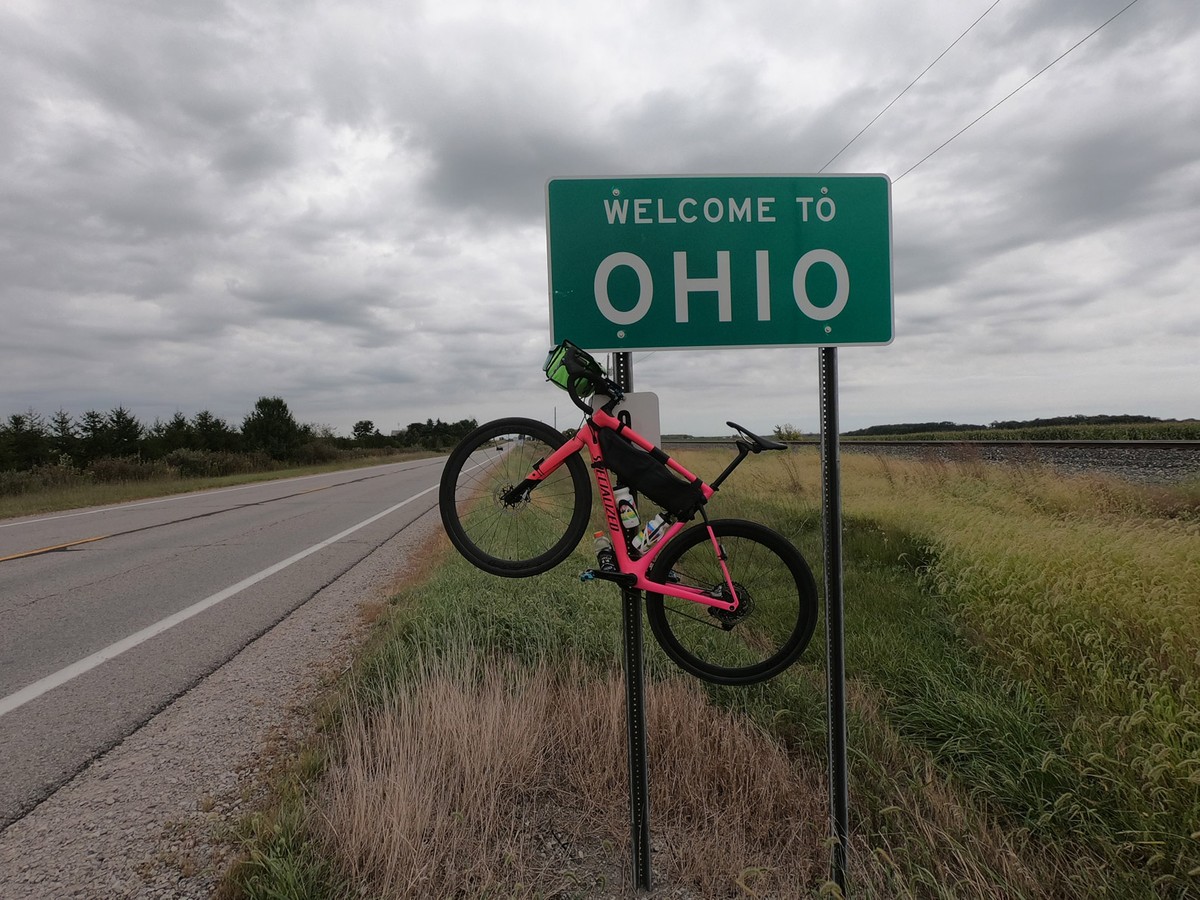 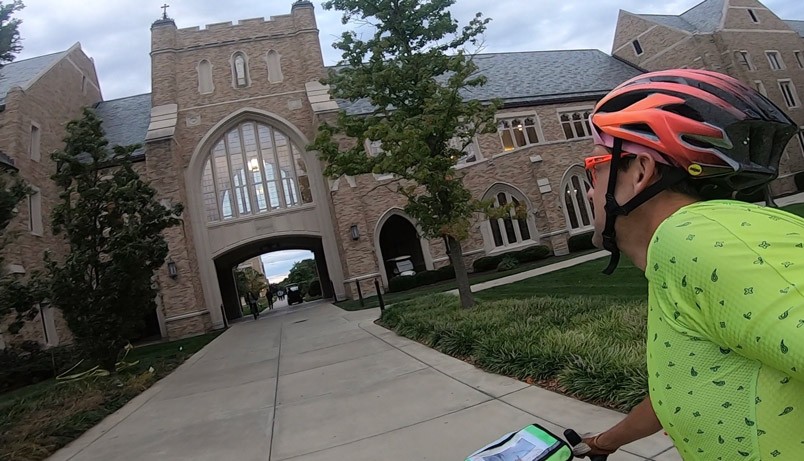 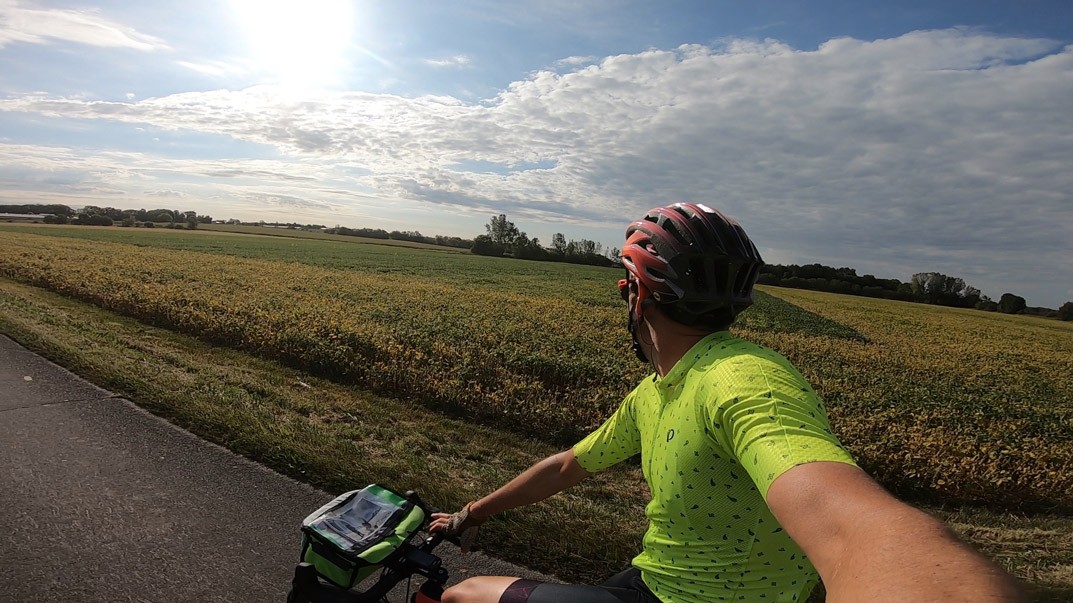 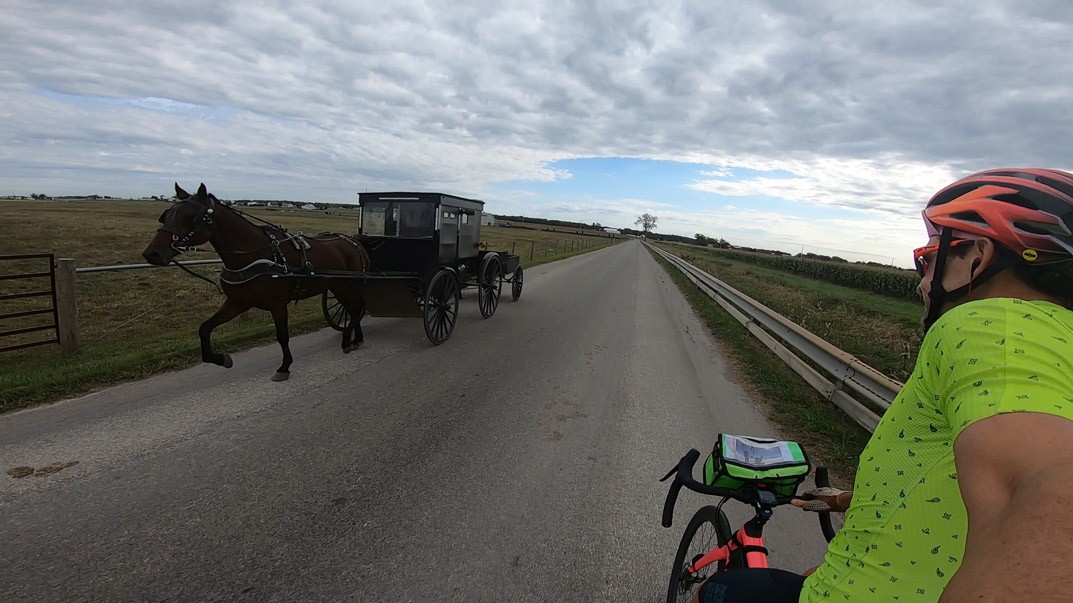 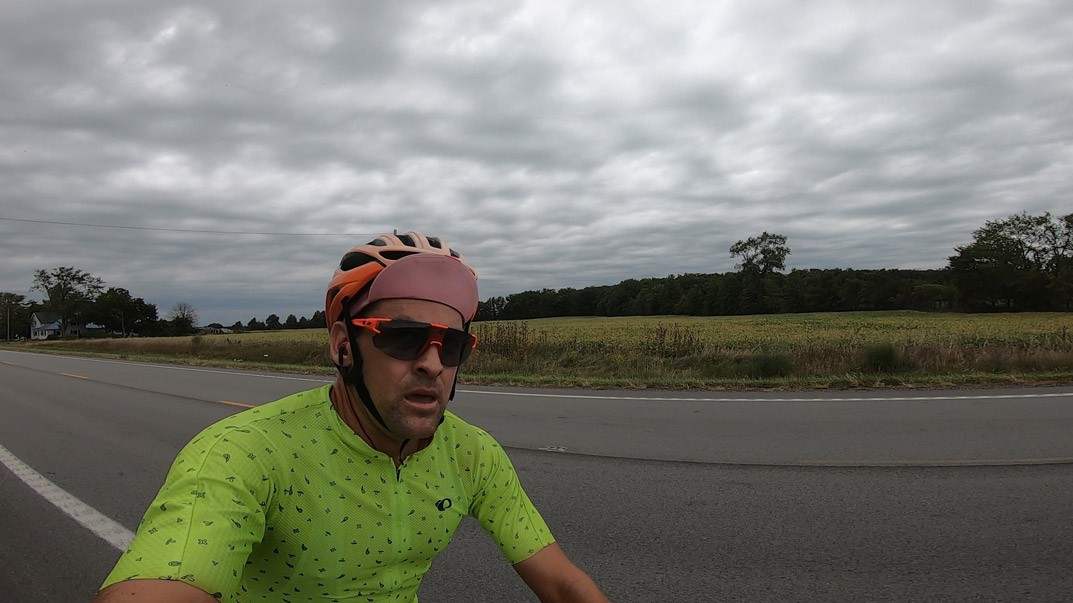 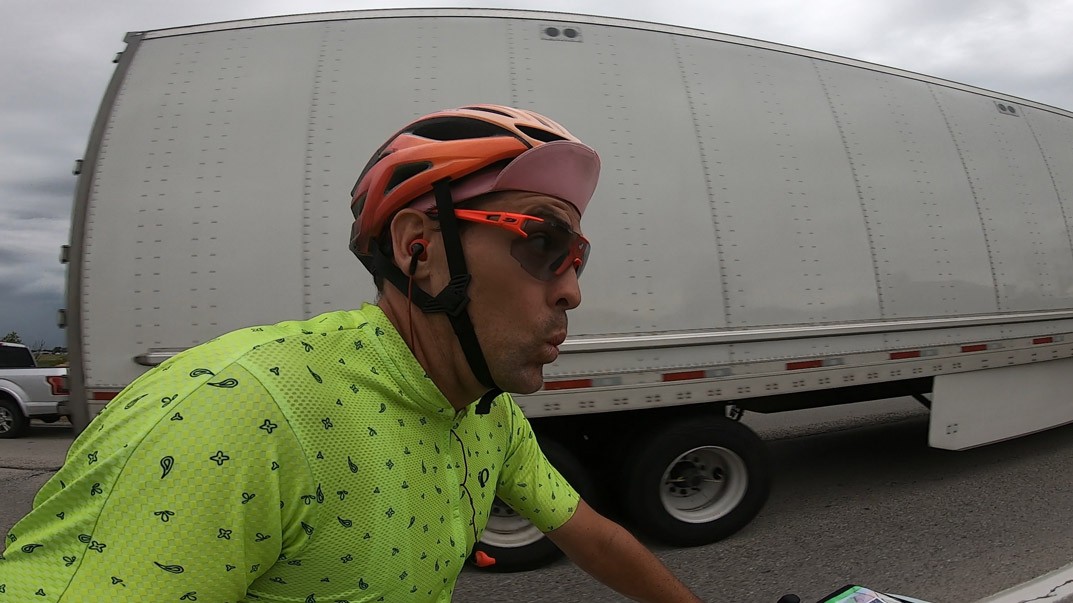 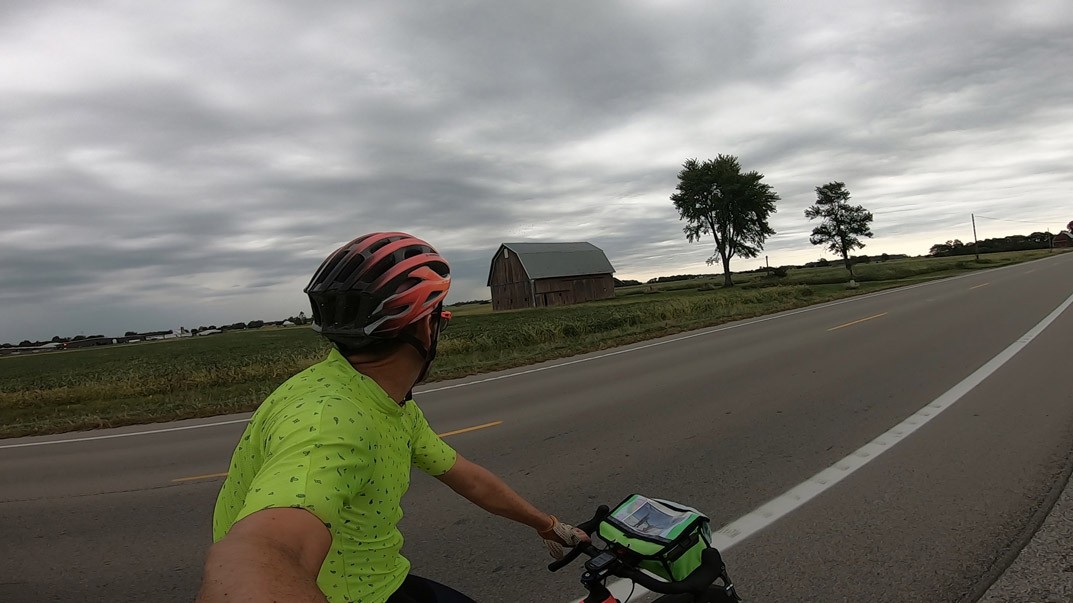