We woke up to some wet and soggy roads after quite a bit of rain last night. The good news is, the first 15 miles were along the Maumee River. There were a number of frogs and turtles along the road and we even encountered a large turtle in the middle of the road. We tried to move him, but I think he was a snapping turtle and he was having none of it!

I then had a good number of miles on quaint and quiet country roads. I skirted Bowling Green, Ohio and headed towards Fremont. The roads were in good condition and there were few cars, so the riding was quite enjoyable. I also enjoyed a slight tailwind which helps immensely! Riding through these agricultural areas is both relaxing and slightly monotonous… But the miles are a little bit easier and I will gladly take them at this point. It is certainly pretty!

After Fremont, I headed towards Sandusky, Ohio and skirted the city on the southside towards Huron, OH where I got to start riding along Lake Erie! The final 40 miles or so were along the lake and that is where we are staying this evening.

But, the day certainly wasn’t over. Right about the time that I got alongside the lake, the wind changed and it almost seemed like we were next to an ocean. Instead of having the tail wind, I had a crosswind and what I would call an onshore breeze. Almost immediately after that, it started raining. And then raining harder! The final stretch was all done in wet conditions.

We are staying with our friend Kara who we summited Everest with! She is a Delta pilot and somebody both Caroline and I were really excited to see again. It has been great to see some of our climbing partners on this trek across America!

Today was another big day… 131 miles. I still don’t have the route from here to New York, although I have a general idea. I will start looking at options but I’m sort of thinking tomorrow might be a little smaller day just because I’ve done two big days in a row. I will likely be in Pennsylvania tomorrow and the more rolling terrain, and then mountain’s are coming! 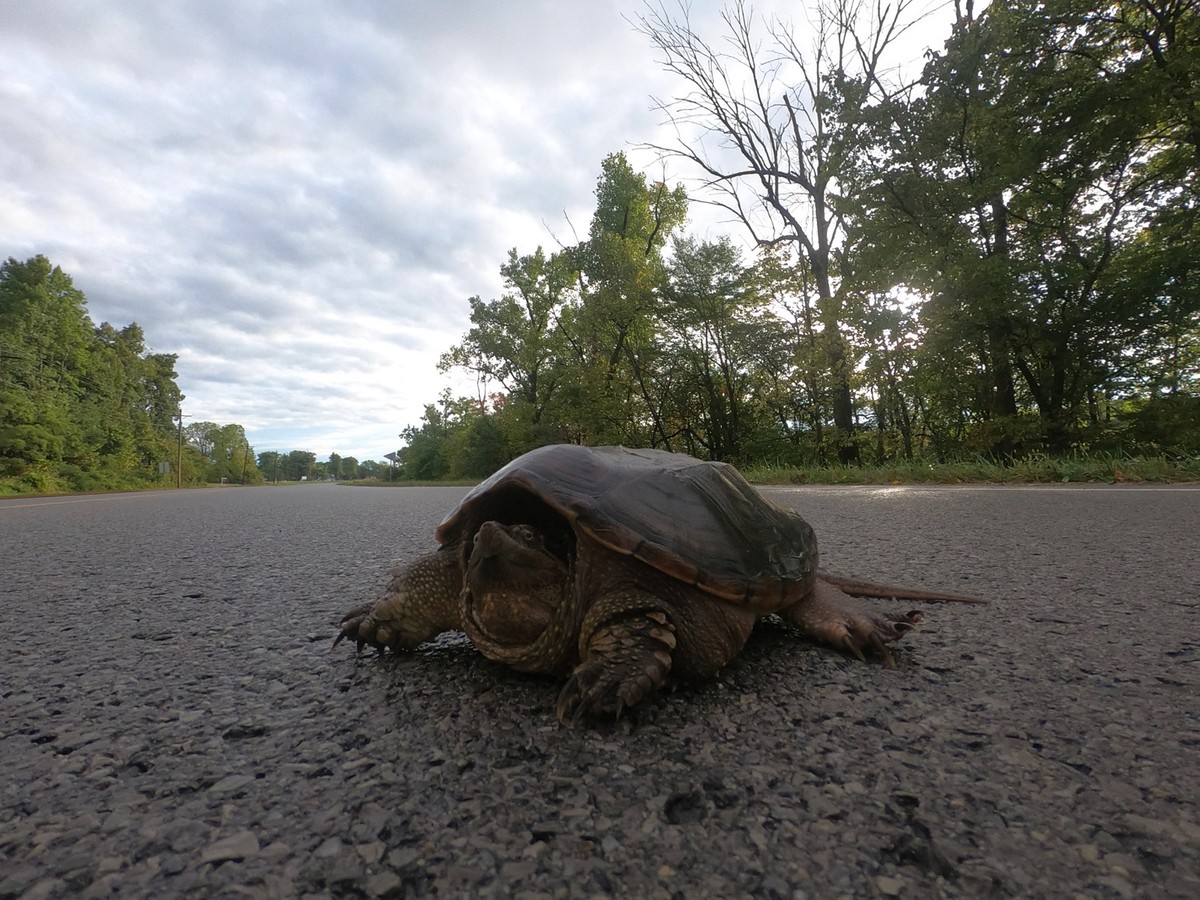 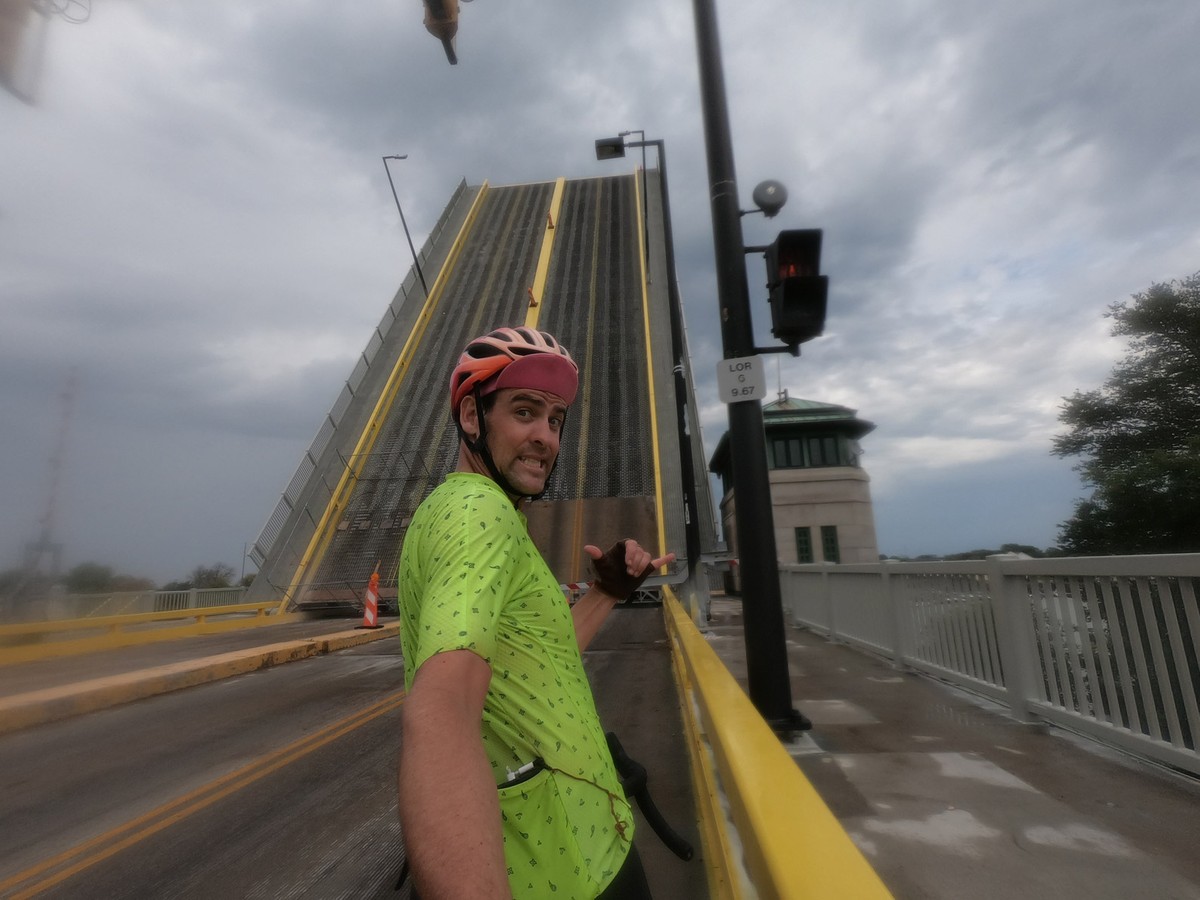 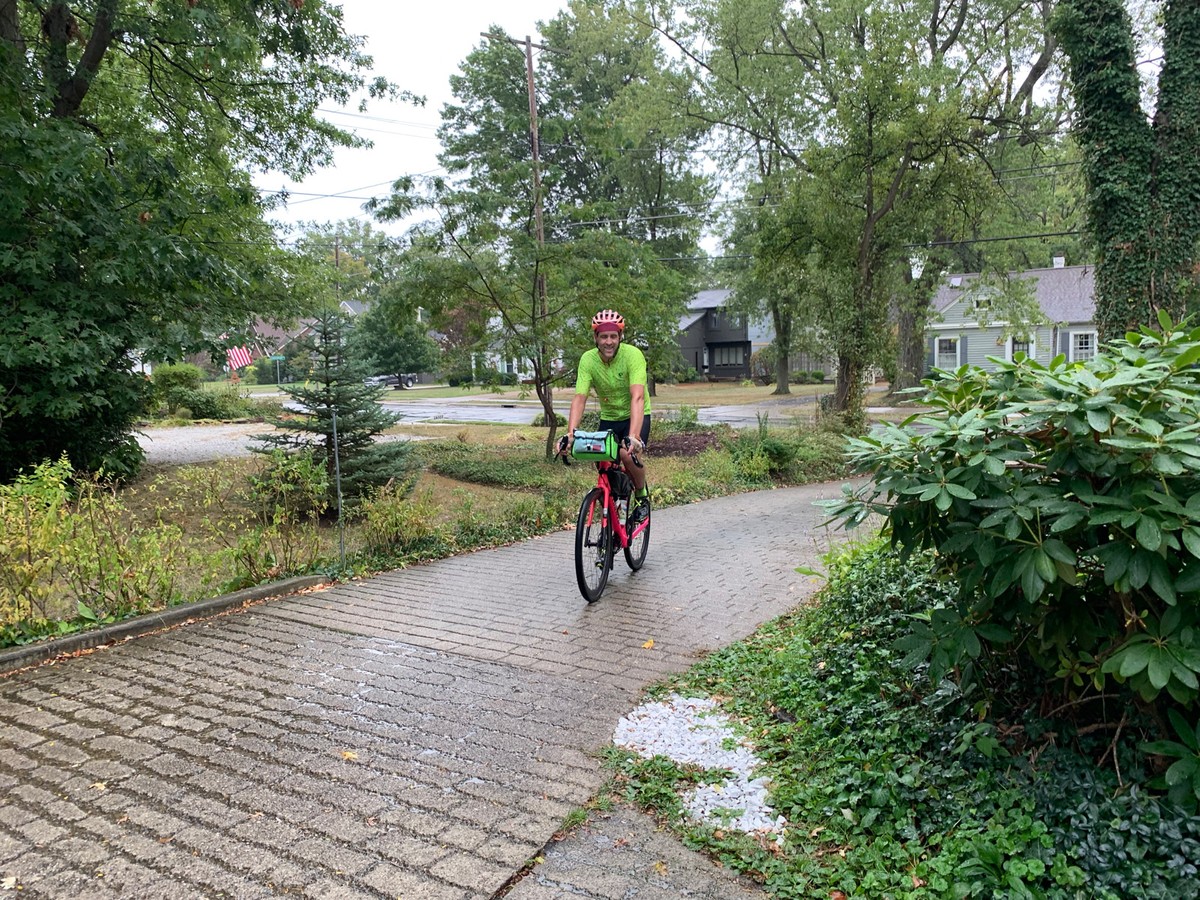 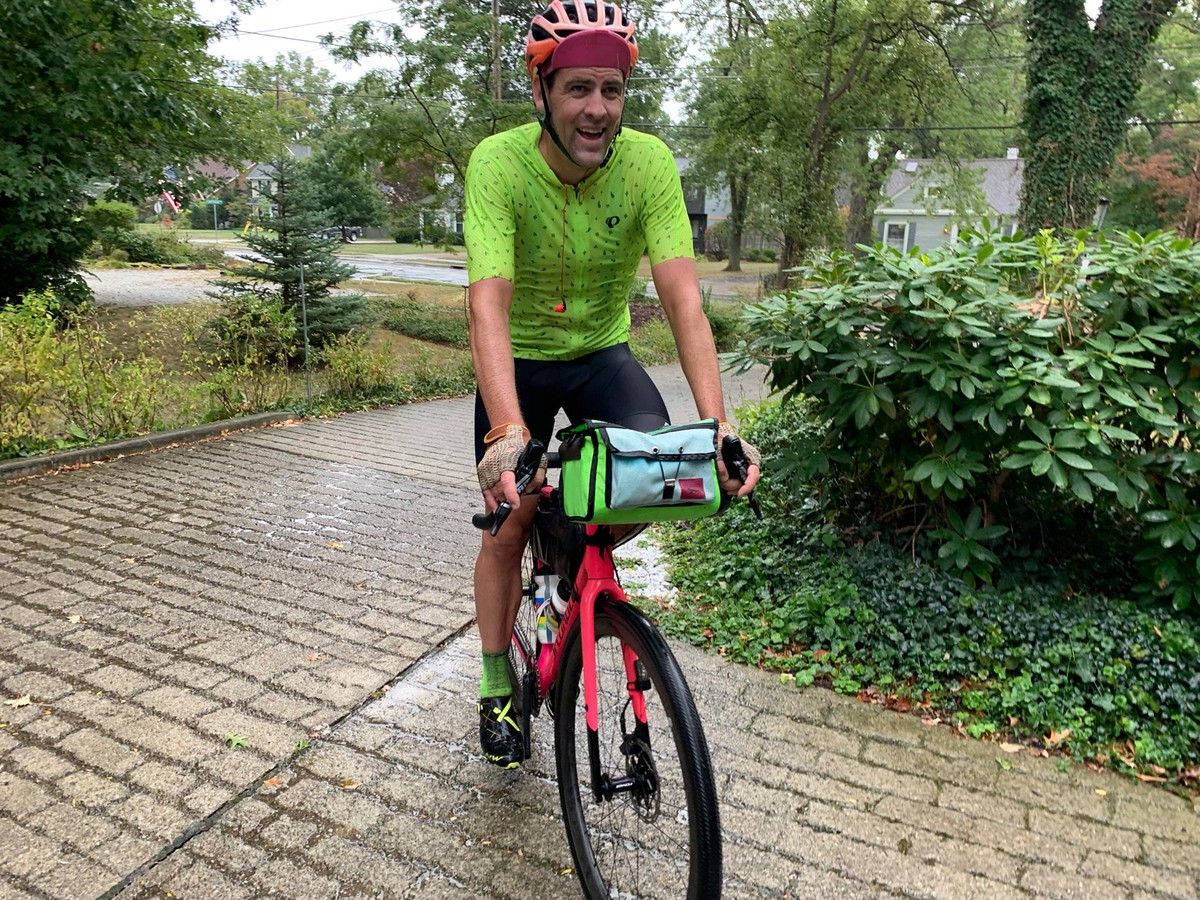 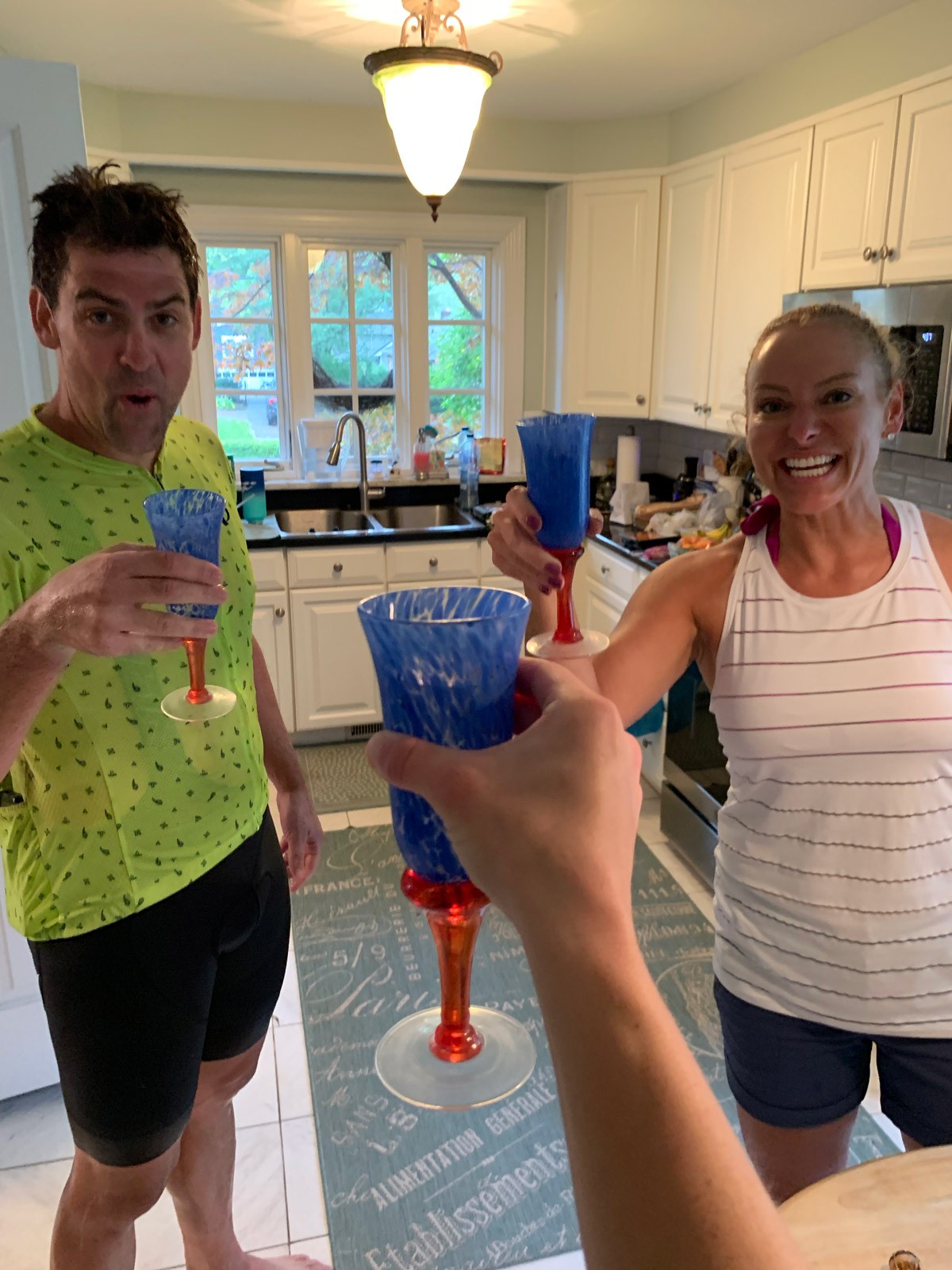 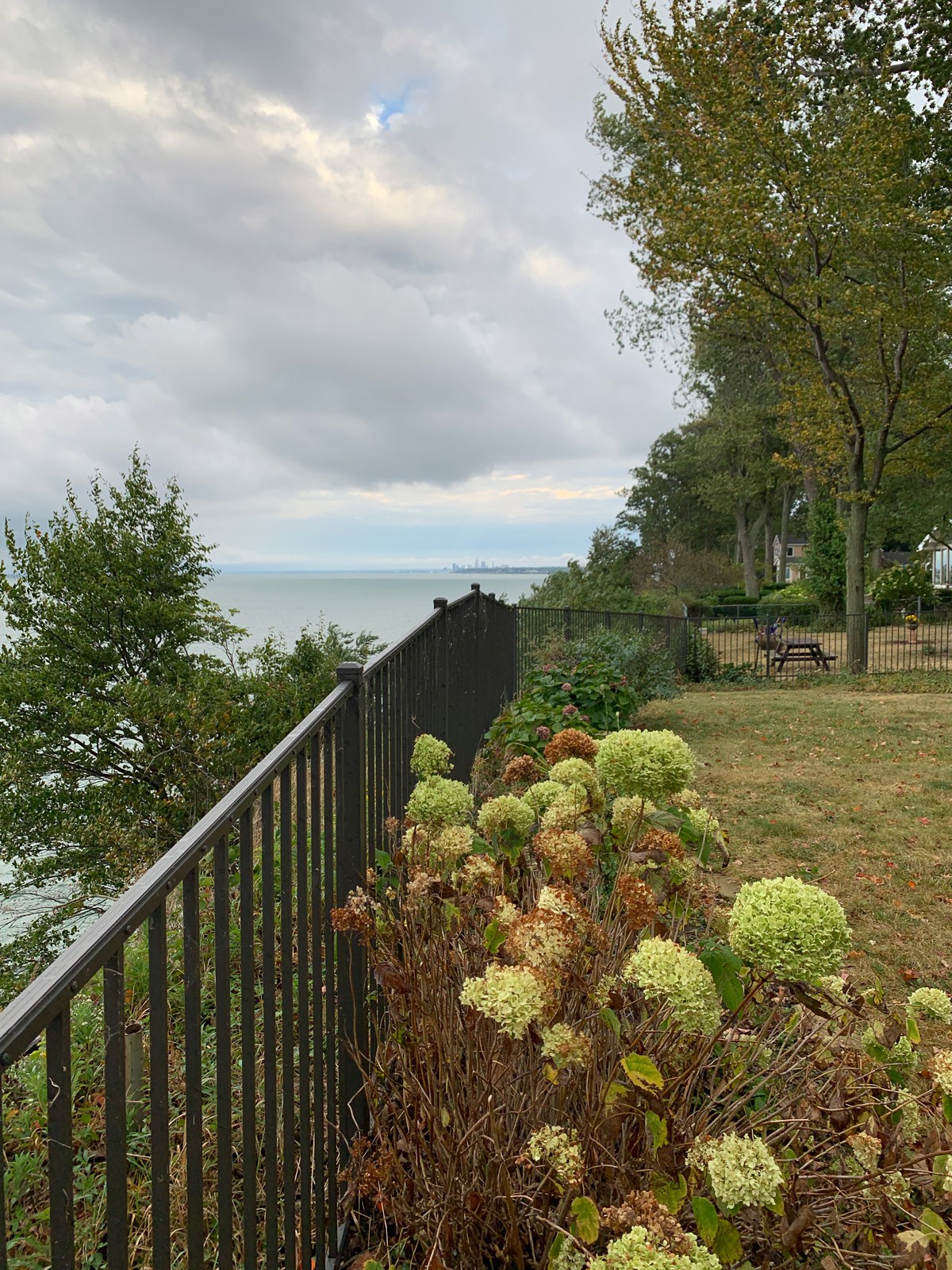