We woke up this morning to a delightful breakfast Peggy made us at the B&B we were staying at in Clearfield. It’s always good to start the day with me good food… and calories :-)

We got started about 8 AM and it was already relatively warm, but mostly just very humid. During the first half of the day today I was riding in and out of fog as I rolled through the Appalachian Mountains.

Pretty much right away the climbing started again and my legs were definitely tired from yesterday. Once I got about 20 miles in, there was a road closure for construction so I had to do some on-the-fly rerouting. I found a route on Google maps in the bike mode and went for it. It ended up being an absolutely beautiful road through the mountains. It was also ridiculously steep and just about broke me. I was really quite crushed going up one long climb that would not quit. At least I got to see some really beautiful back areas of Pennsylvania and the Appalachians.

I met Caroline for lunch in Bellefonte and I was already in a world of hurt. By this time, it was about 90° and super humid. I knew I had one more major climb for the day but also a number of rolling hills. The major climb I had was difficult, but not nearly as bad as the earlier one. After I was able to get through that climb, I had about 15 miles of rolling hills followed by almost 20 miles of gradual downhill to Lewisburg, where we are now. Fun fact, Lewisburg is home to Bucknell University.

It was another 100+ mile day on the bike with quite a bit of vertical! I don’t actually have my route picked out yet from here to New York City so I am working on that. I am hoping for a slightly shorter day tomorrow and then again on Thursday. Thursday is supposed to be a pretty bad weather day with lots of rain and pretty heavy headwinds.

The roller coaster continues as I seem to have one good day followed by a really tough one. Hopefully that means tomorrow is going to be great! And I certainly have it in the back of my mind that the coast is coming and not that far away at this point. Pretty funny when I can say that biking 250 miles or so is close :-) I guess it is all relative. 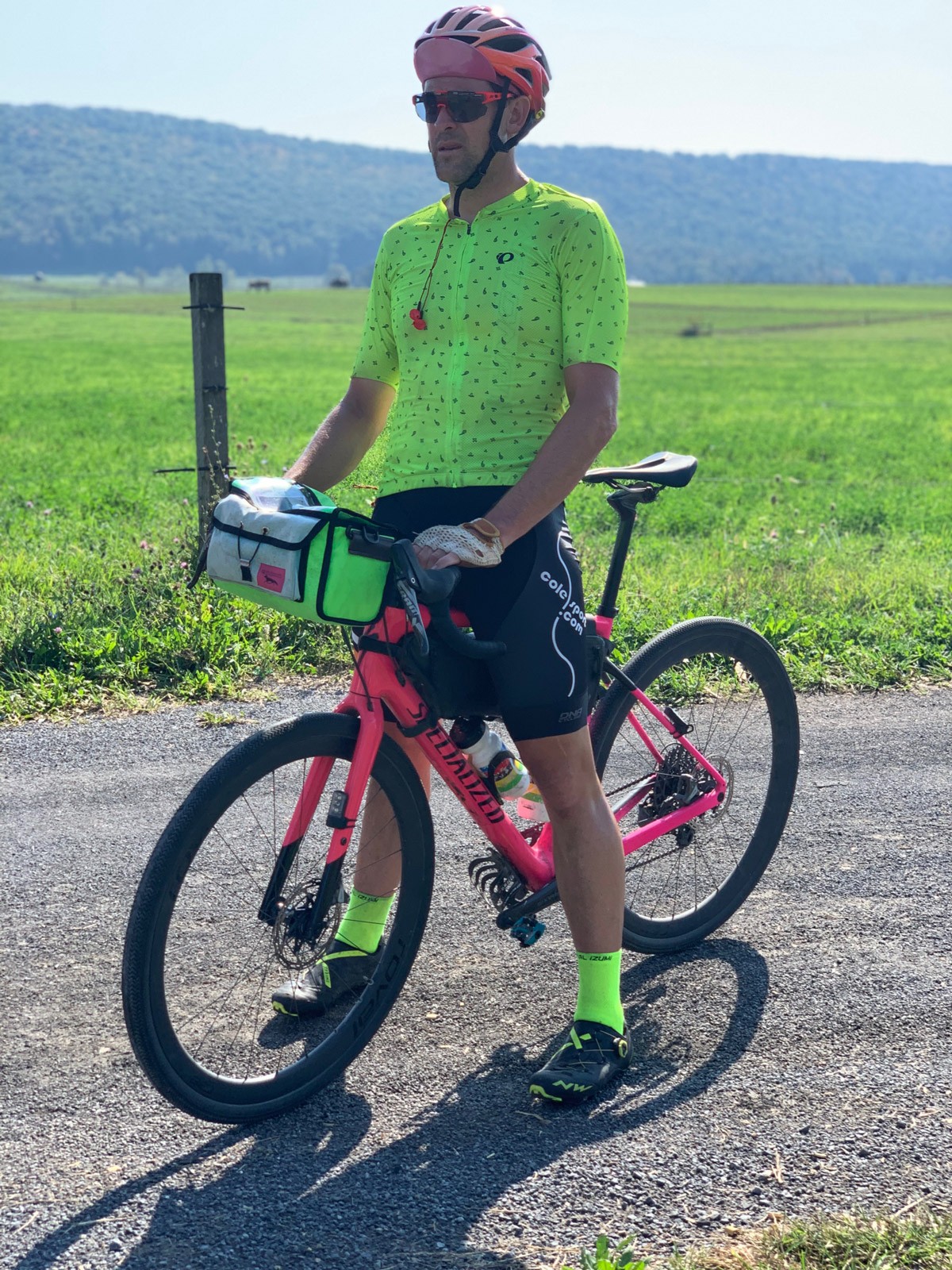 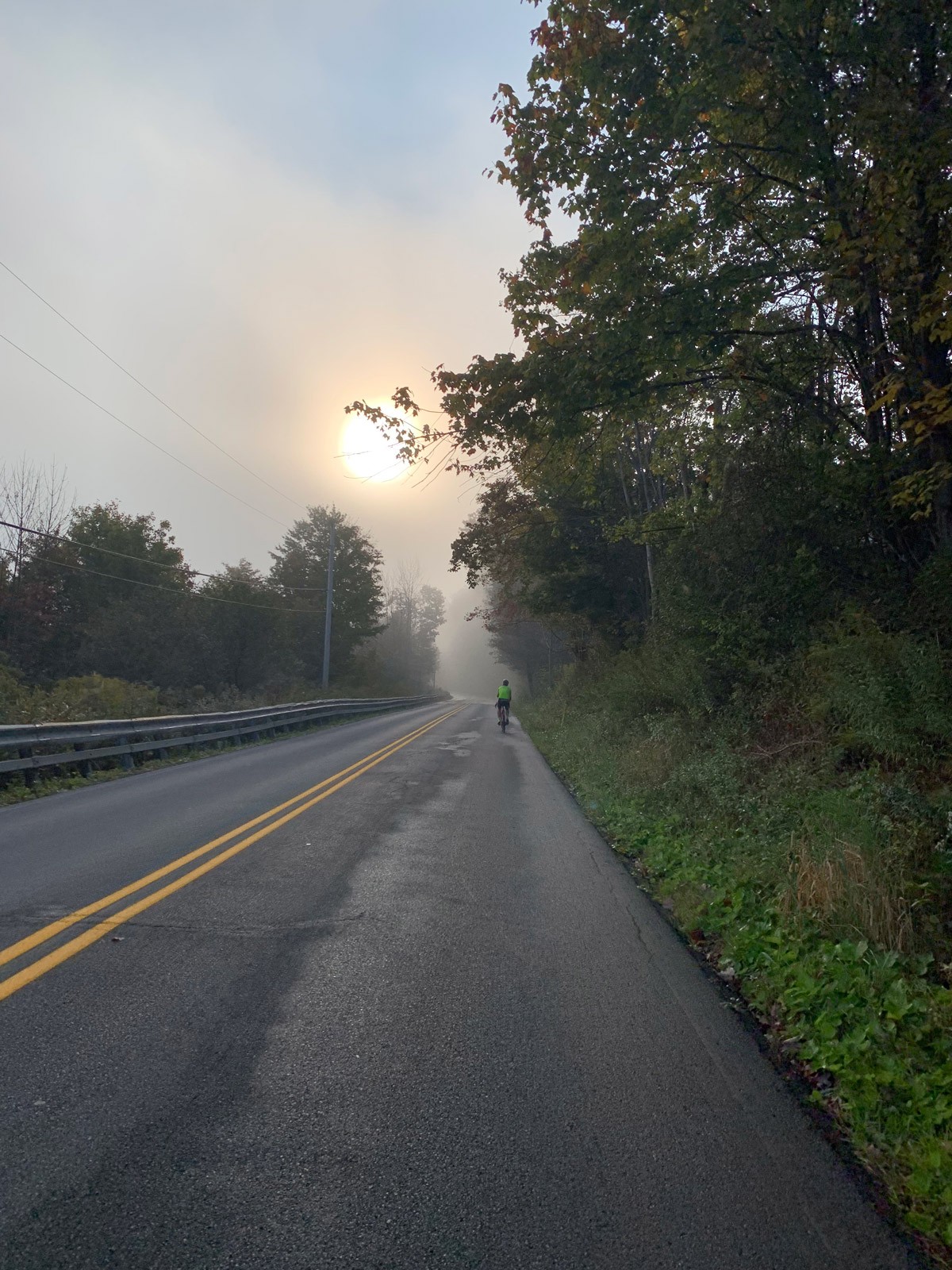 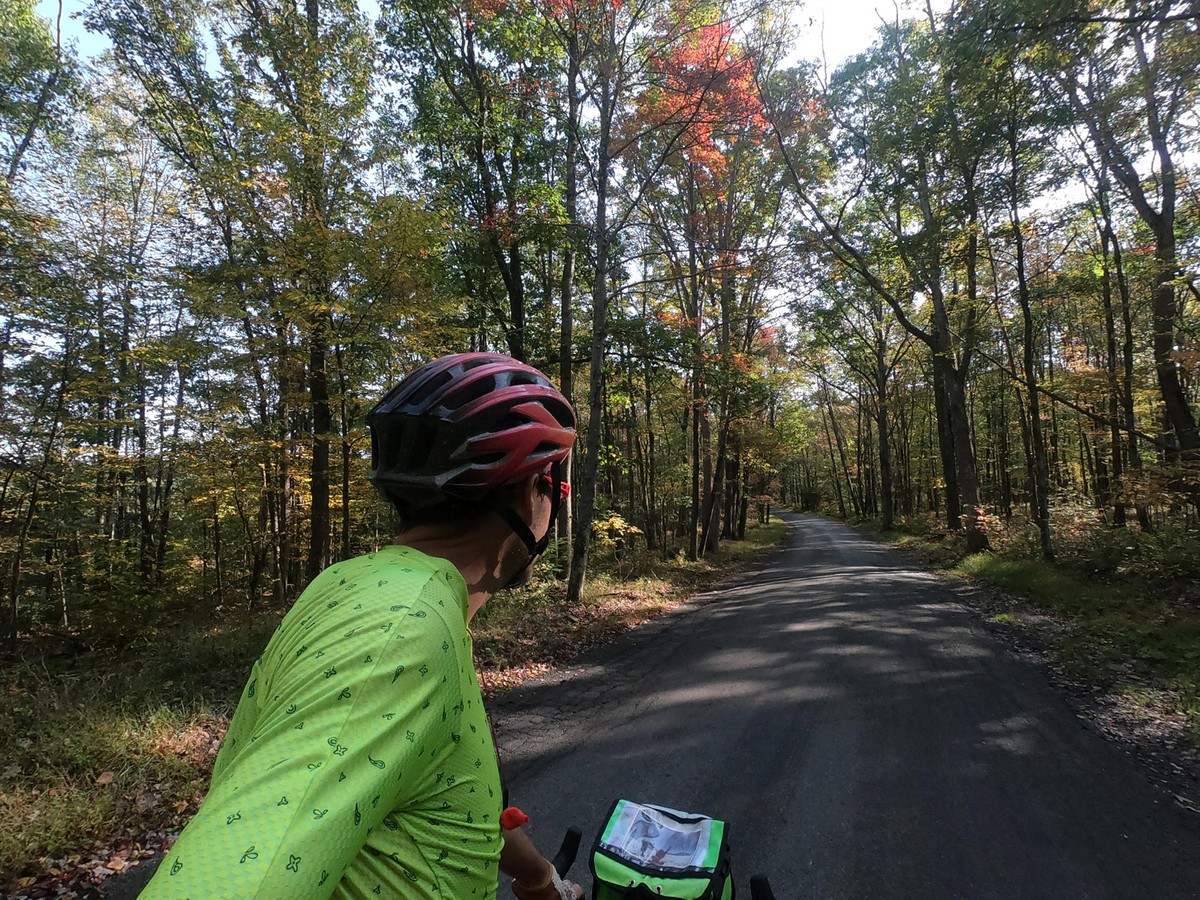 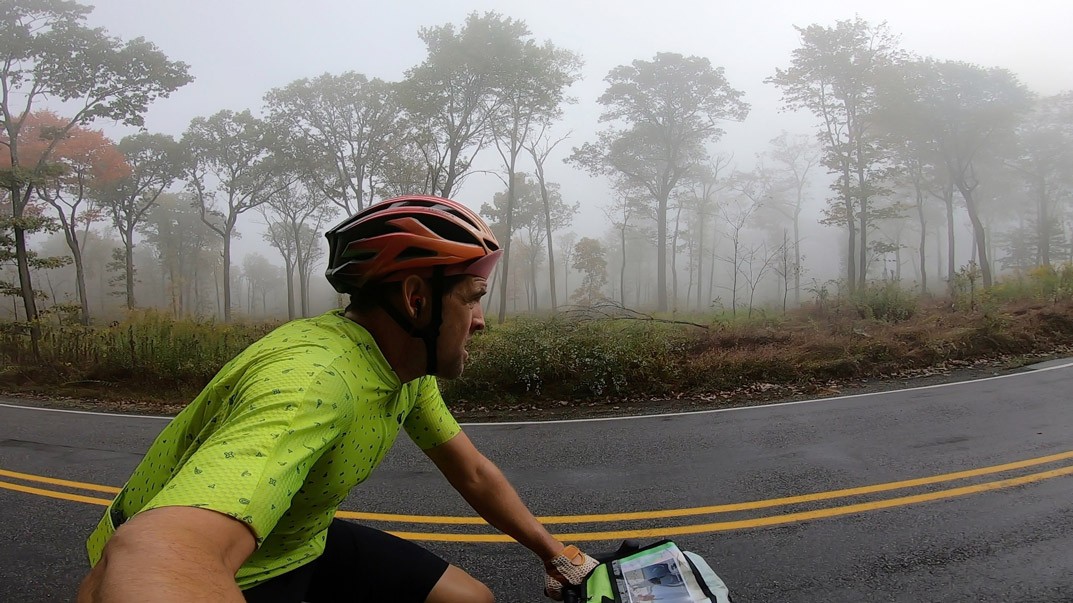 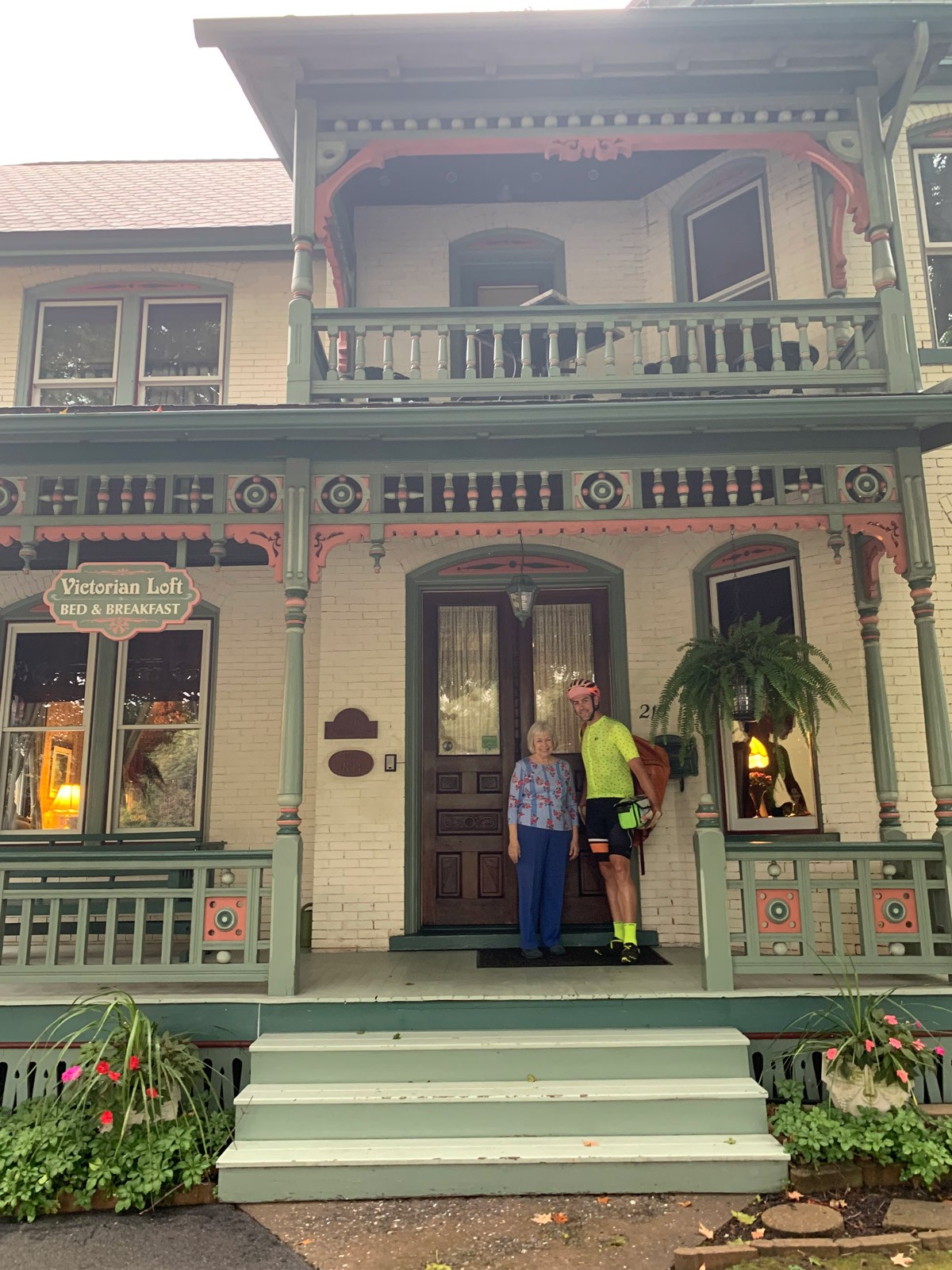 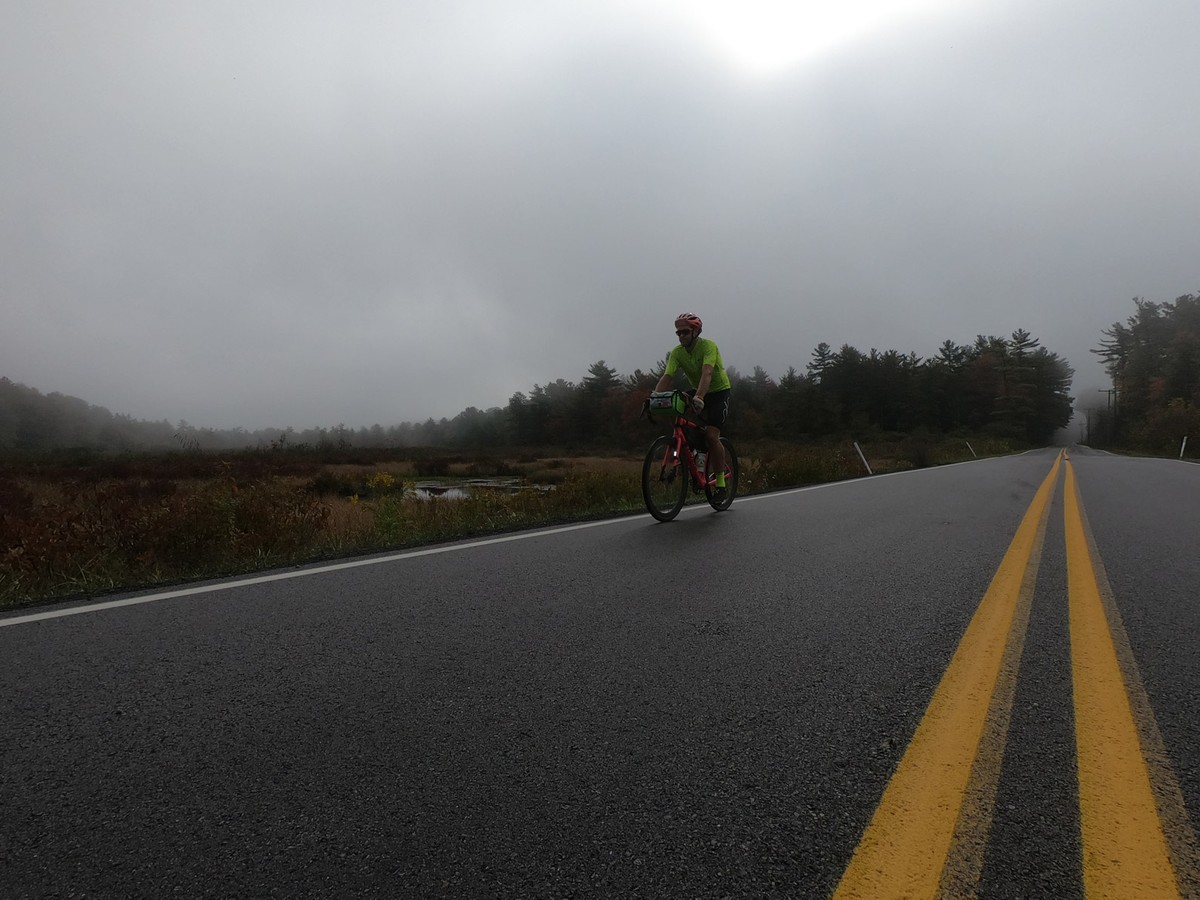 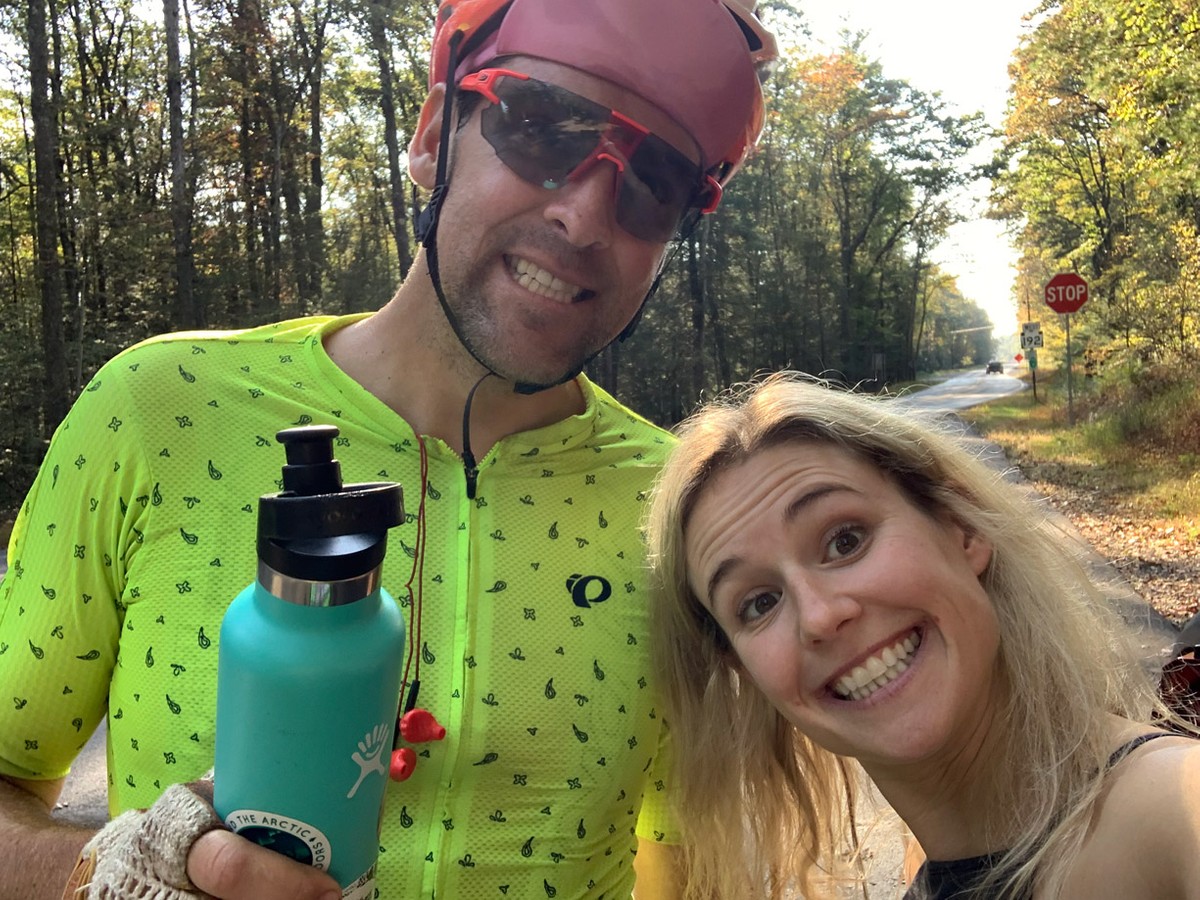 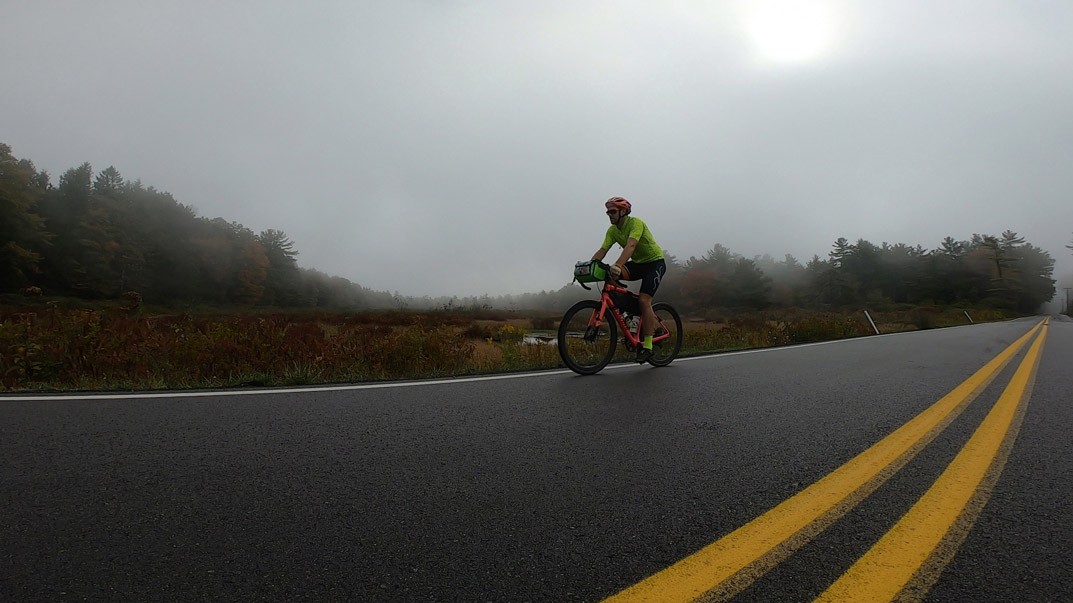 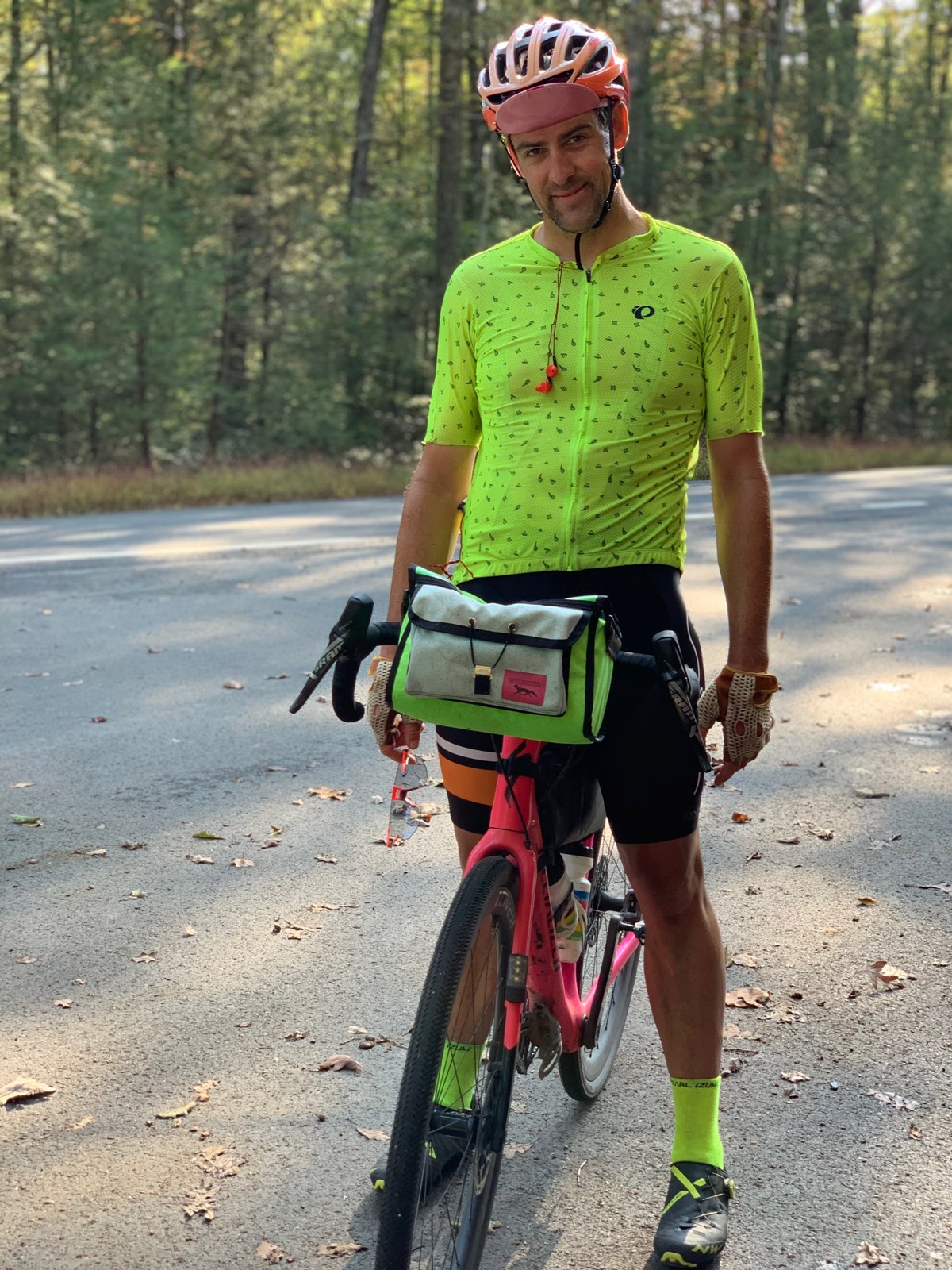 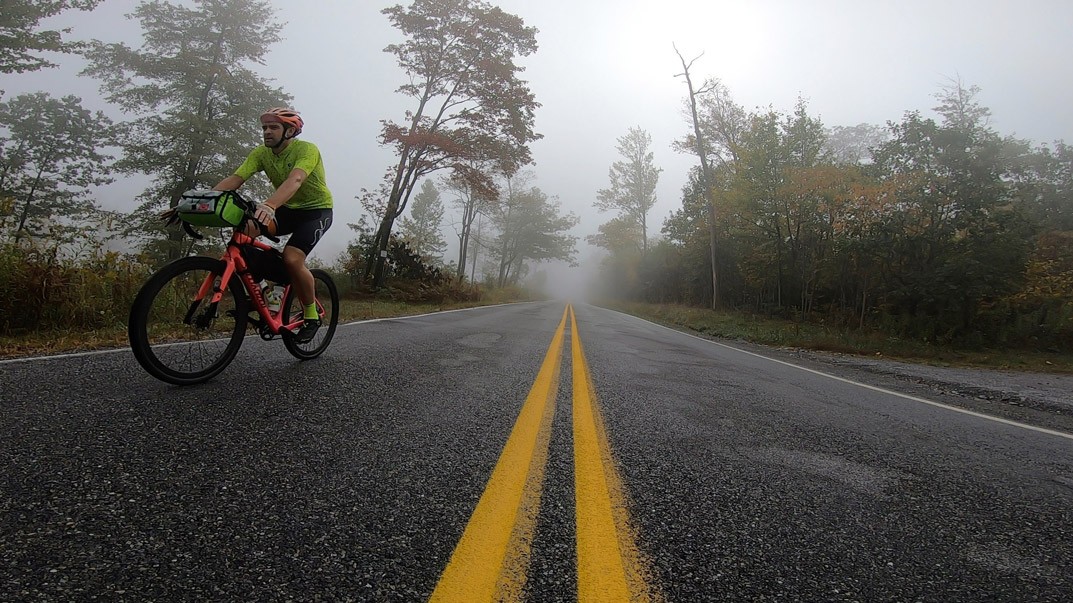