I woke up to blue skies this morning! It was definitely on the chillier side and at times it was quite windy, but blue skies!

After a nice home cooked dinner last night, we got breakfast at the Davis’s house this morning before going to retrieve my repaired bicycle, Miles. We returned to the site of my blowout flat yesterday and I started the ride at about 11 AM.

The first part of the ride through South Orange, NJ was pretty pleasant, but things deteriorated once I got east. Once I really got into Newark, the route took me through some really industrial back area roads. I even got on some truck routes through some pretty sketchy areas... but I was still moving east at that time.

I finally found myself in a construction zone getting on an on-ramp for a highway/bridge and decided that I would be crazy to continue on. I got off my bike and went to the other side of the cement barricades separating the highway from the construction zone. As I was looking on my phone to figure out what to do and where to go, a construction worker approached me. Apparently Google maps had taken a few other bikers this direction and he was able to point me in the right direction. I had to jump a few barricades and walk up the side of the highway a little while until I jumped another guard rail to find a pedestrian walkway that got me across the bridge.

The madness continued through a good portion of the rest of the way to the Liberty State Park. The Davis’s had recommended we stop here because of the great view of the New York City skyline. Reaching the shoreline here, I really felt like I had gone from coast to coast even though I do have some miles to pedal to reach my ultimate destination in then Nantucket. It was a sort of half celebration to get to the Hudson/bay/Atlantic.

I have to say that riding through Newark was some worst riding I encountered at any point across the country. Quite stressful and definitely not bike friendly. After some photos at the Liberty State Park, I rode around and got on the ferry that took me to downtown Manhattan. I made it to New York City!

I started by riding up the west side of Manhattan on the Hudson River Greenway... A great commuter bike path that runs – I believe – the length of Manhattan. But, after a little while I got curious and decided to go check out Union Square. I had a fun time riding through the city and there were lots of bikers and bike paths for me to feel pretty comfortable. I had a Nathan‘s hotdog and a slice of pizza on my way through and then continued up Sixth Avenue and into Central Park. It was a nice ride through Central Park into our final destination here in Midtown.

We got to meet up with Caroline’s half sister Julia and her husband Quentin along with Jason and Norman for dinner this evening which was great!

Before meeting up with them I decided it was time for a haircut which means I have been riding my bike for a long time :-). It was pretty cool to walk into a random barber shop here in Midtown New York and the gentleman who got out of the seat that I ended up taking knew who Caroline and I are... and has followed the Ultimate World Triathlon! Nice to have met you, Robert!

As with many places, I wish I could spend some more time here, but we are off to Connecticut tomorrow. 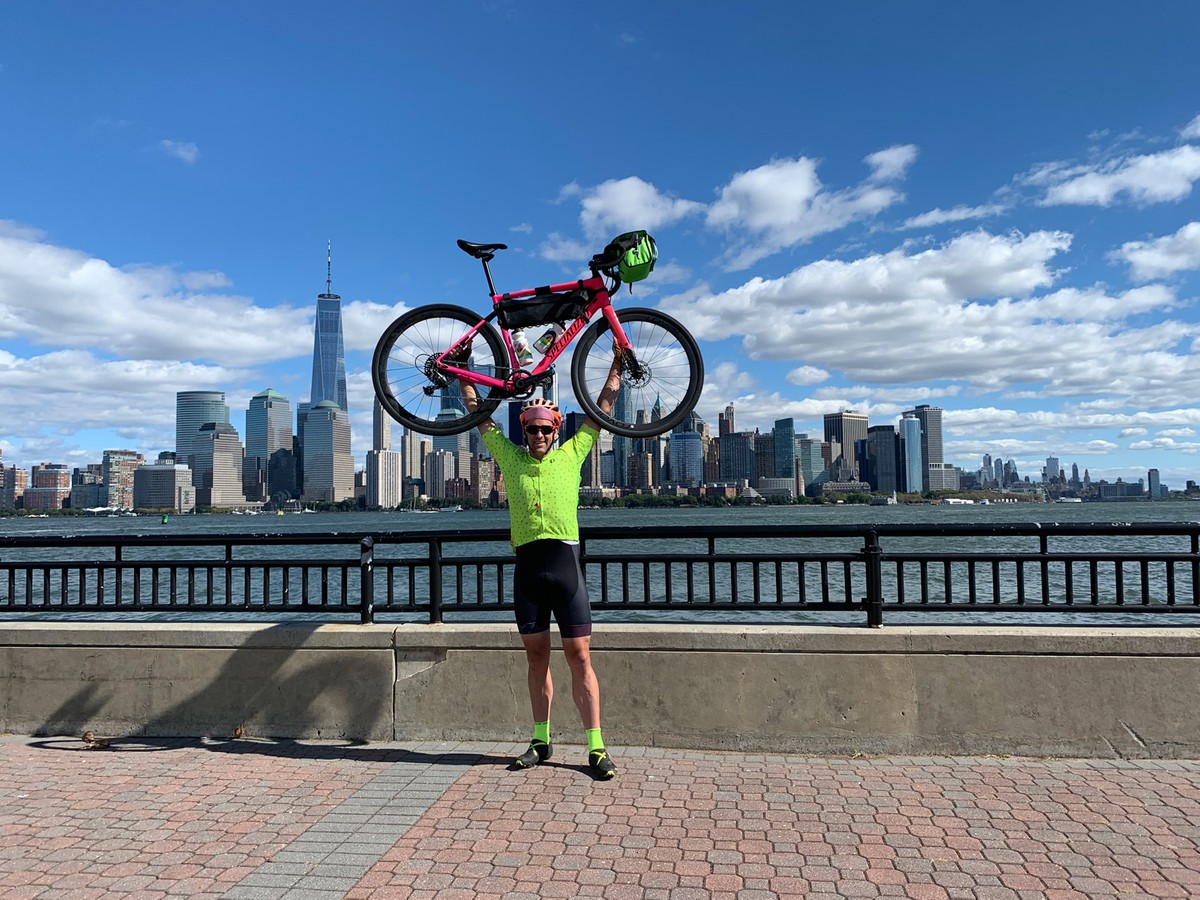 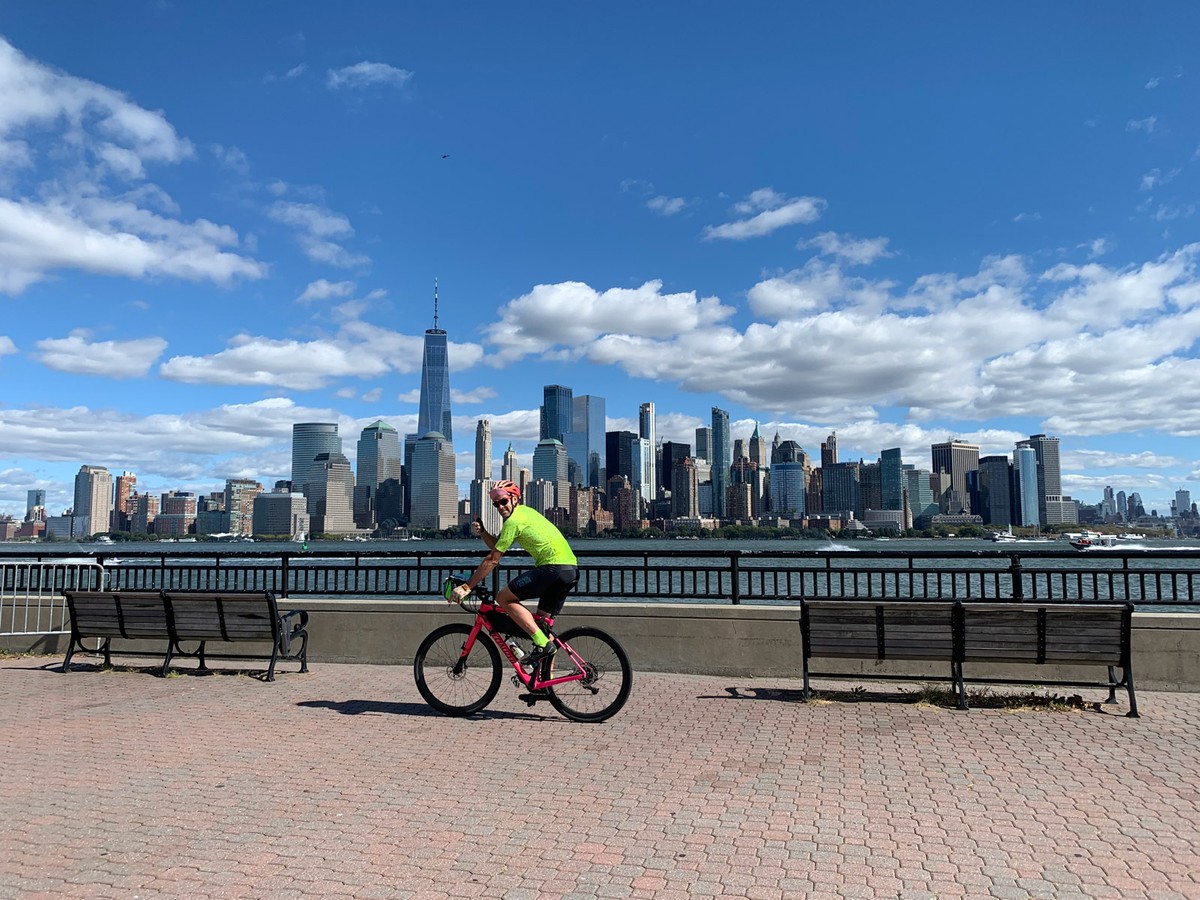 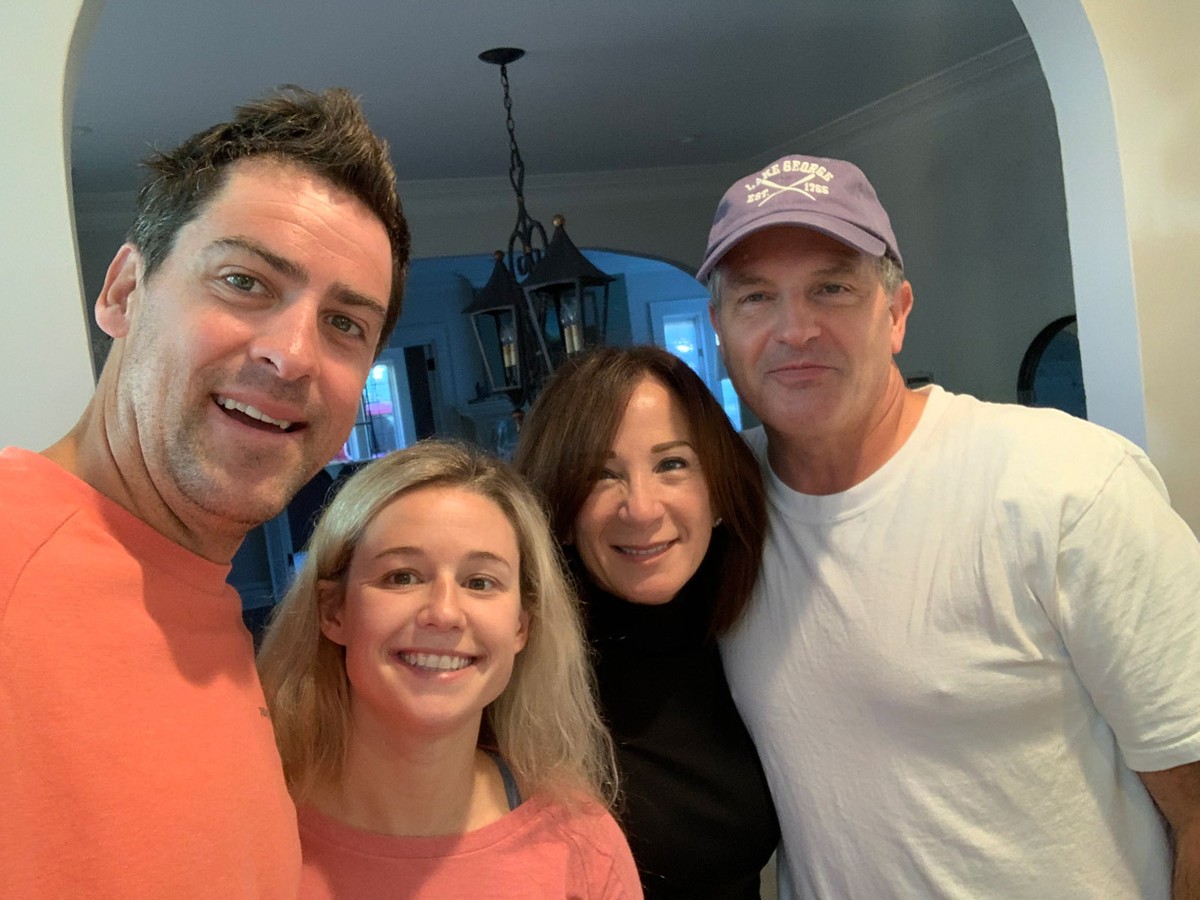 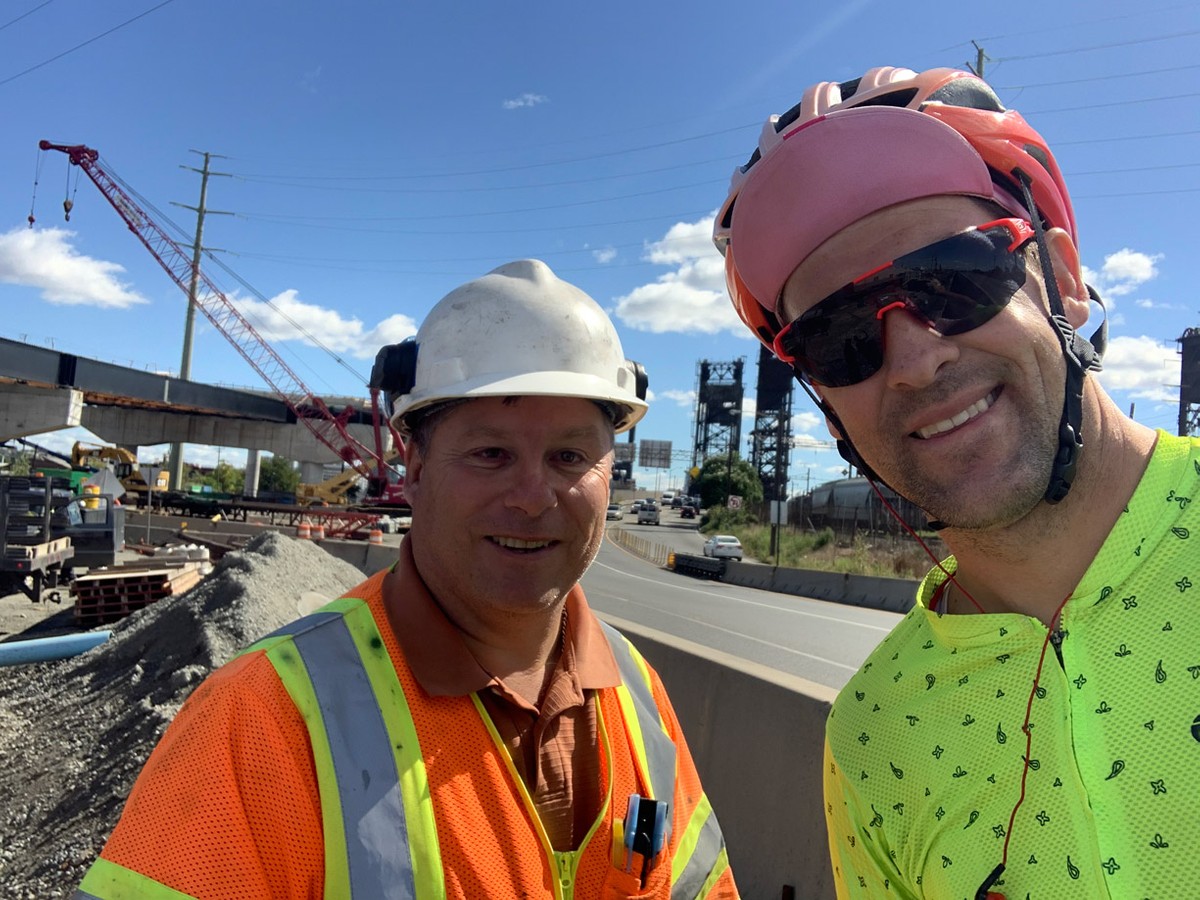 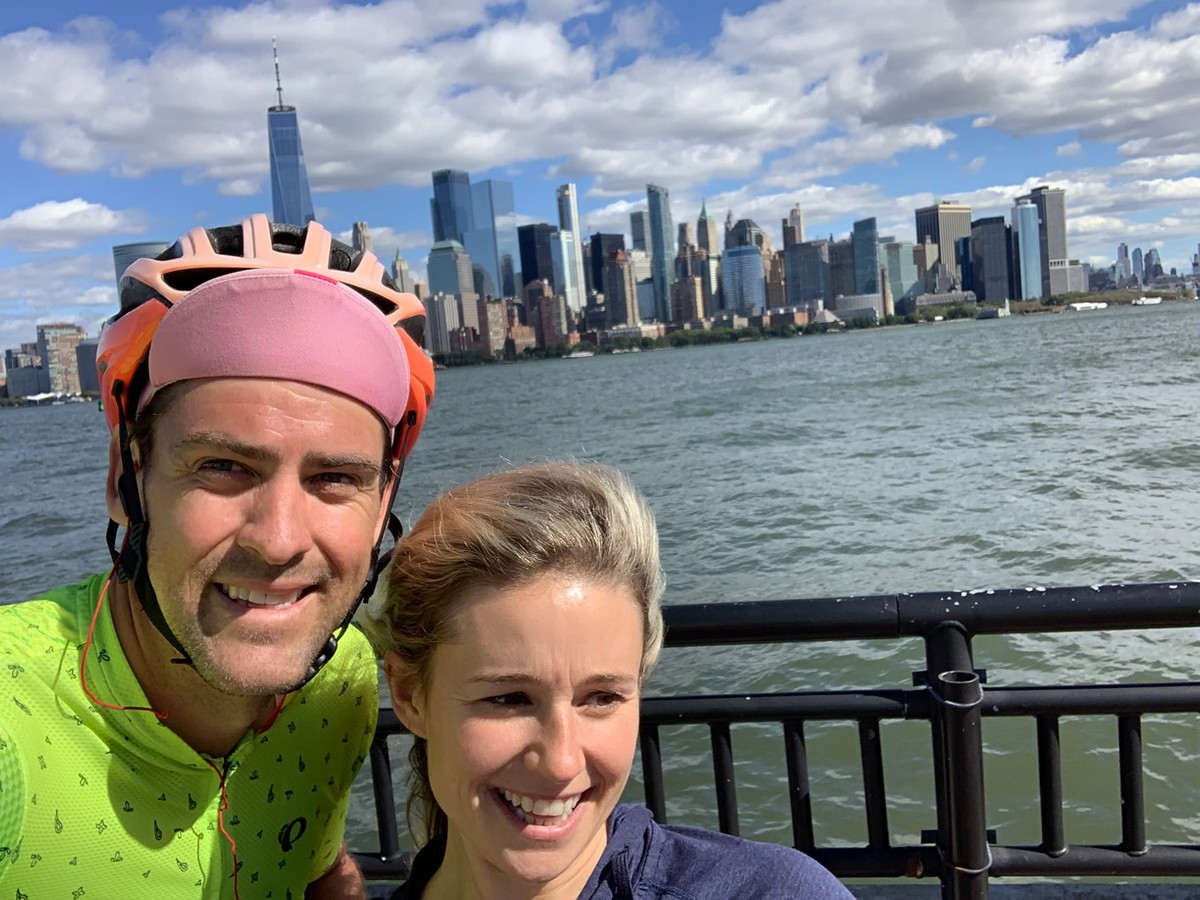 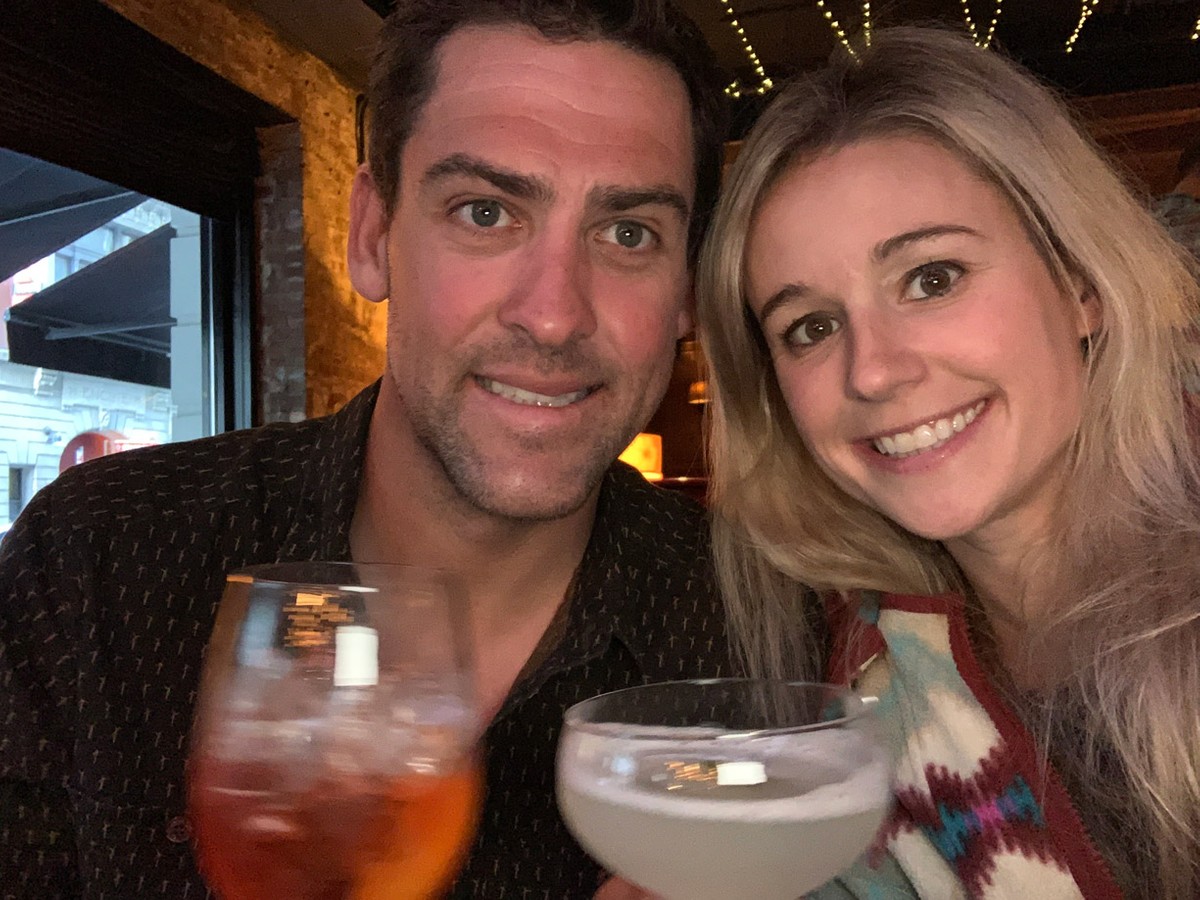 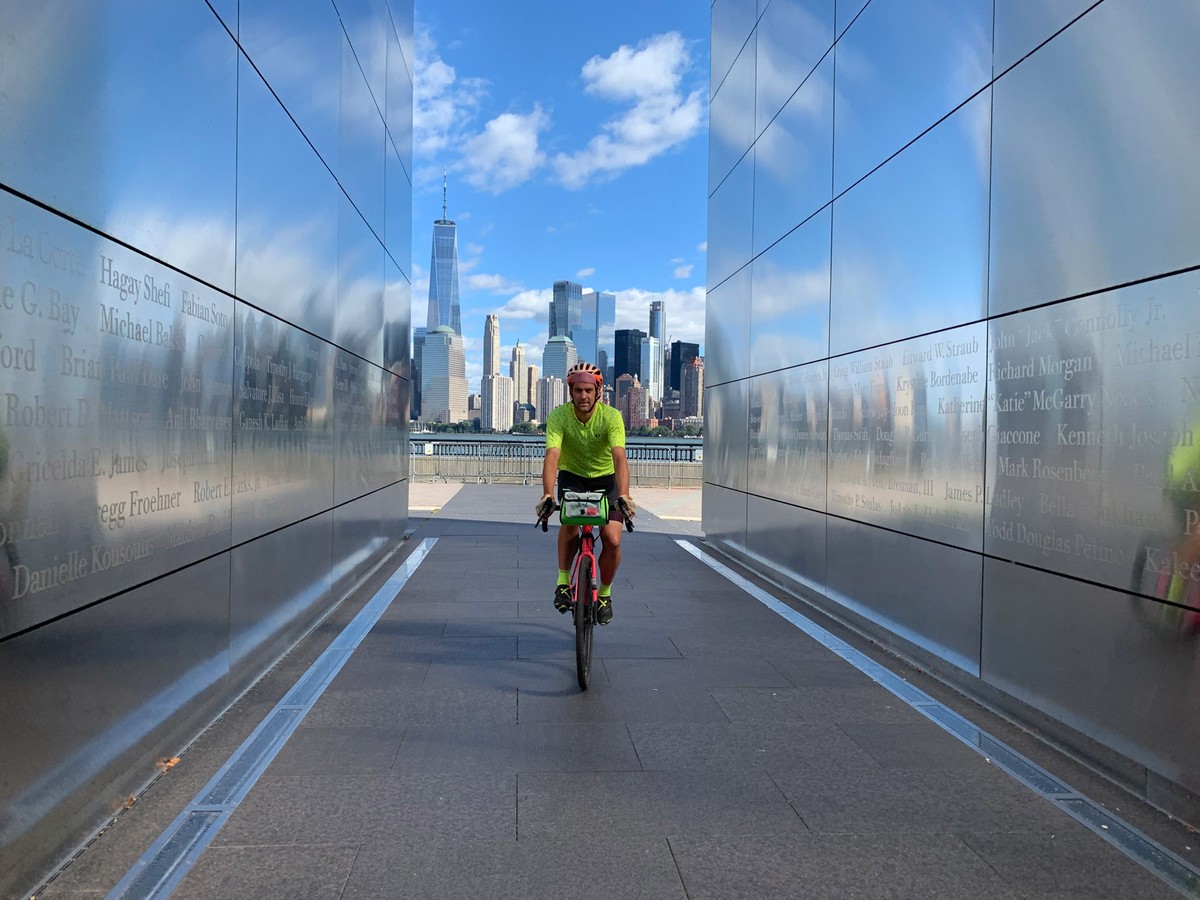 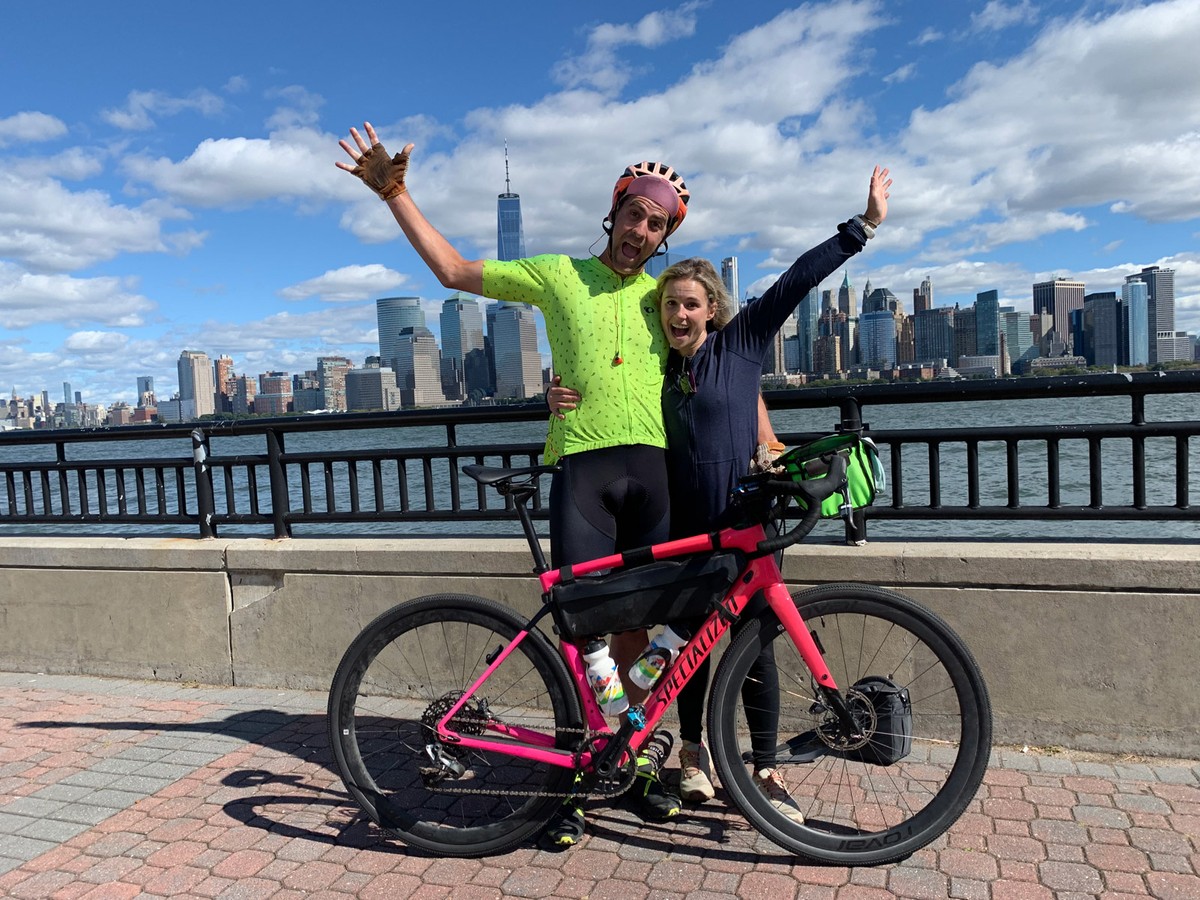 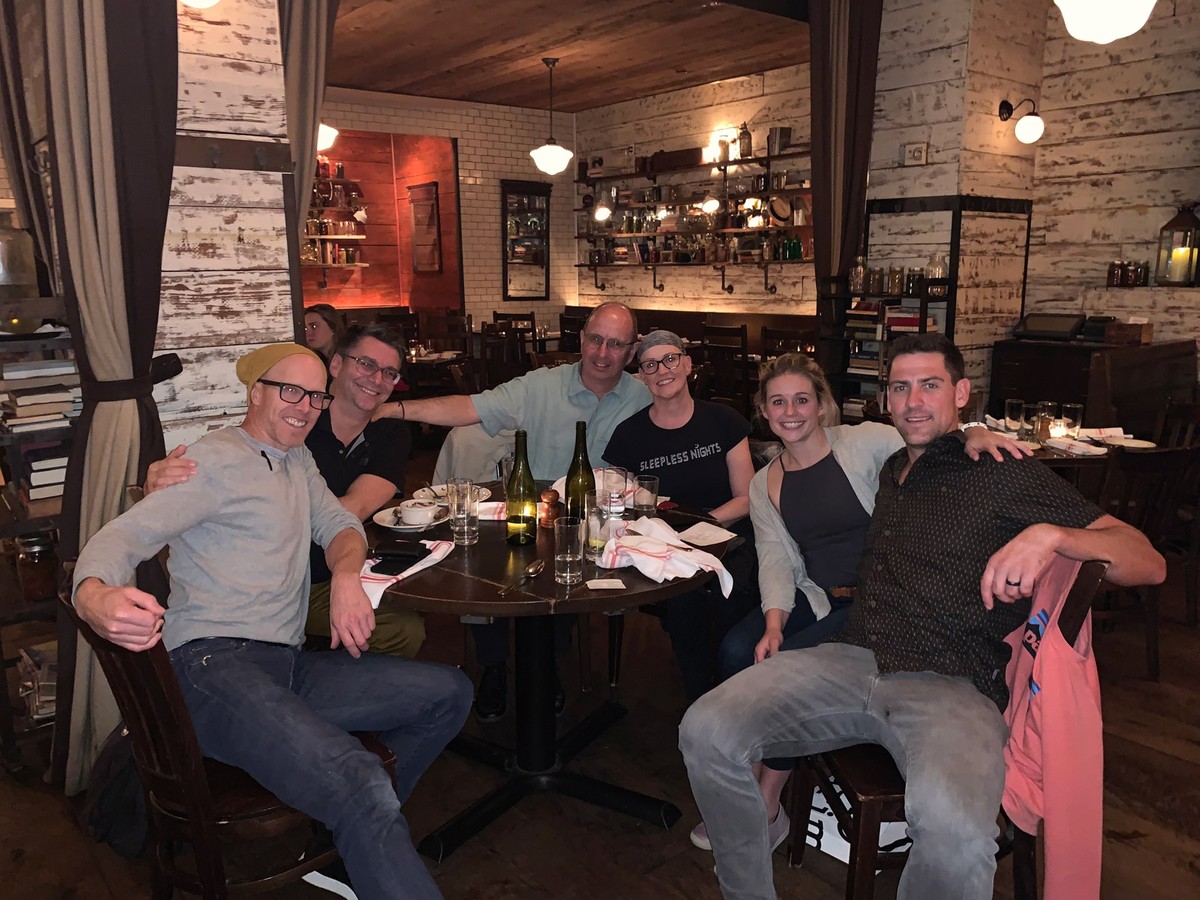 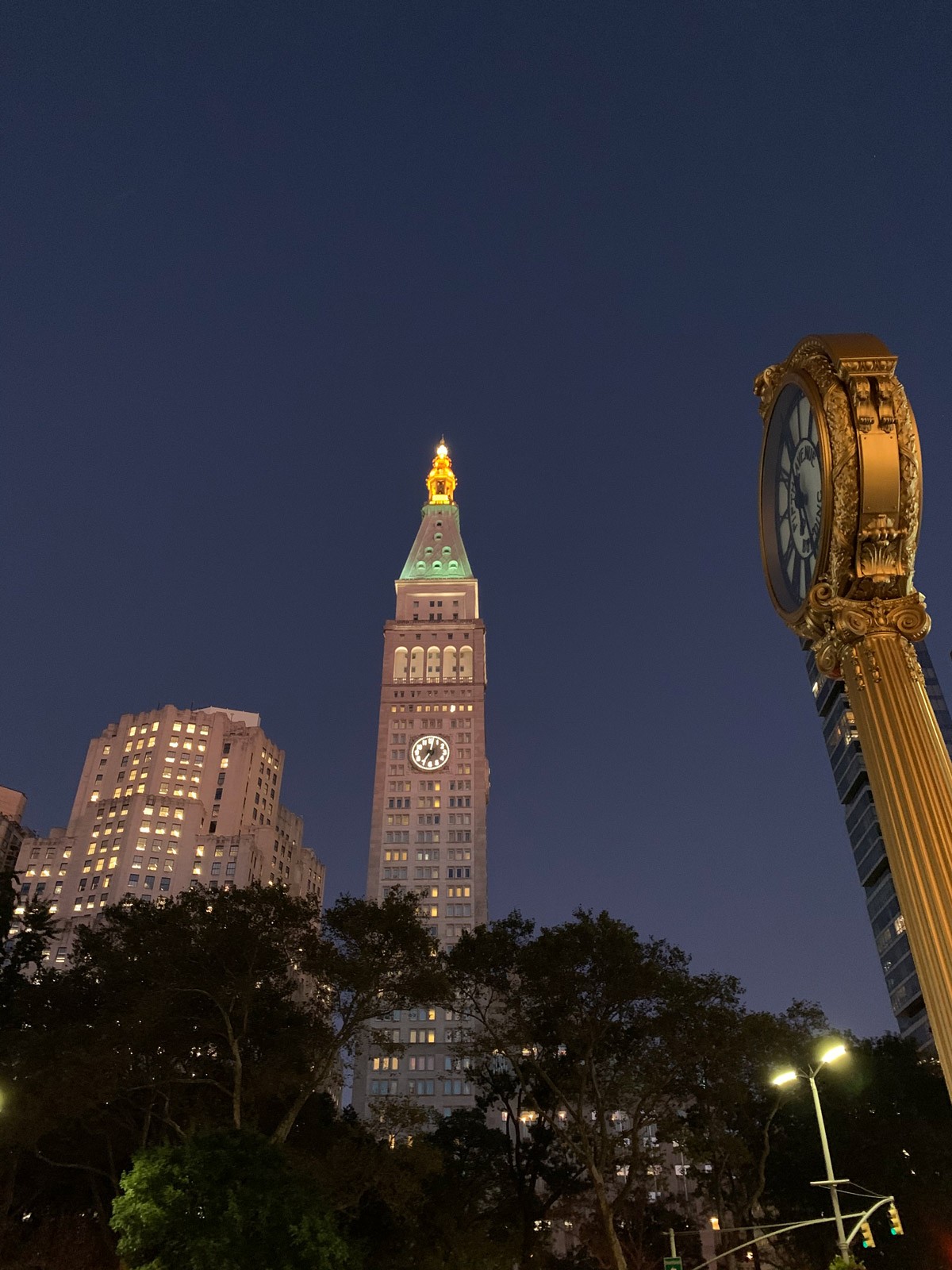