It was another super hard morning to wake up and get motivated to get on the road, particularly because it was one of the chilliest days I’ve had on this trip. We had a great time in New York City seeing some friends and family and of course New York is a pretty special place. Temperatures were in the low 40s this morning which was a stark contrast from the 90° weather I had a couple of days ago.

We started the day by meeting Caroline’s half sister Julia and her husband Quentin for breakfast. They all jumped on city bikes and we rode to NYC ABC studios and meet with Amy Freeze. We got to see some behind the scenes and I had a quick chat with her which was very cool.

By the time we finished up it was probably 10:30 AM so it’s time for me to boogie. A rode up Central Park West and then north and east to get on the coast. My route today generally consisted of a lot of twists and turns. After about 30 miles, I crossed into Connecticut and then met Caroline in Greenwich l, Connecticut for lunch.

After lunch, my route continued weaving in and out of the coast and different neighborhoods. Once I got past Stamford, Connecticut my route still had some turns, but was a little more straightforward.

In some ways, I felt like I was more on the Atlantic here as I was riding by some beaches and coastal towns. However, I was still technically riding next to the Long Island sound.

The riding was definitely a little bit slower today because of a lot of stop signs, stoplights and lots of turns. But it was also sort of interesting and a little bit easier riding because it was not only flat but with the multiple stops along the way, I got more rest than usual.

I biked through East Haven and then New Haven which is where Yale is located... although I don’t think I necessarily road through the University at all. Across a couple of bridges and then we ended up in Branford and I was able to meet up with a couple of friends, Mike and Tara LaLonde.

It turns out it is Tara‘s birthday weekend so we joined them for the festivities this evening and they were also gracious enough to let us stay at Tara‘s parents place here in Branford... just off the beach! 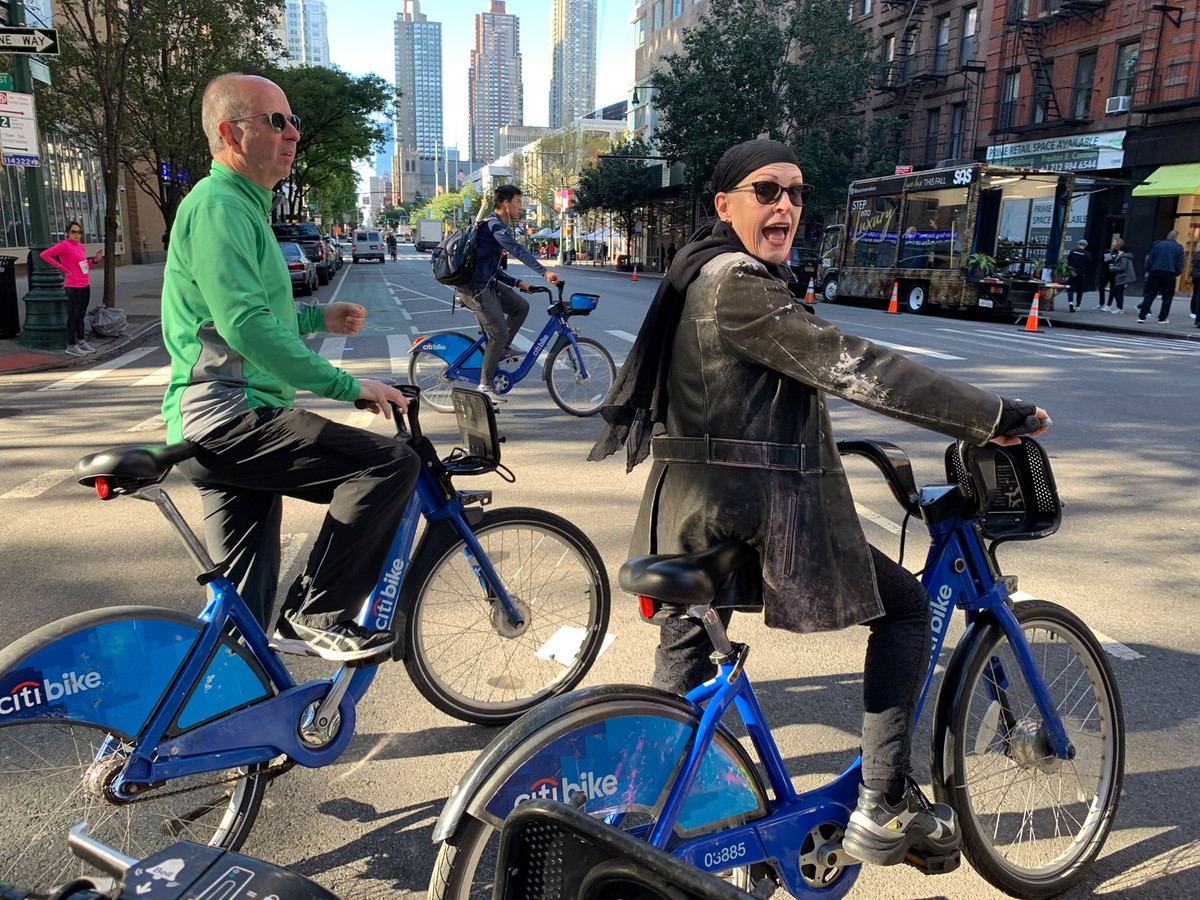 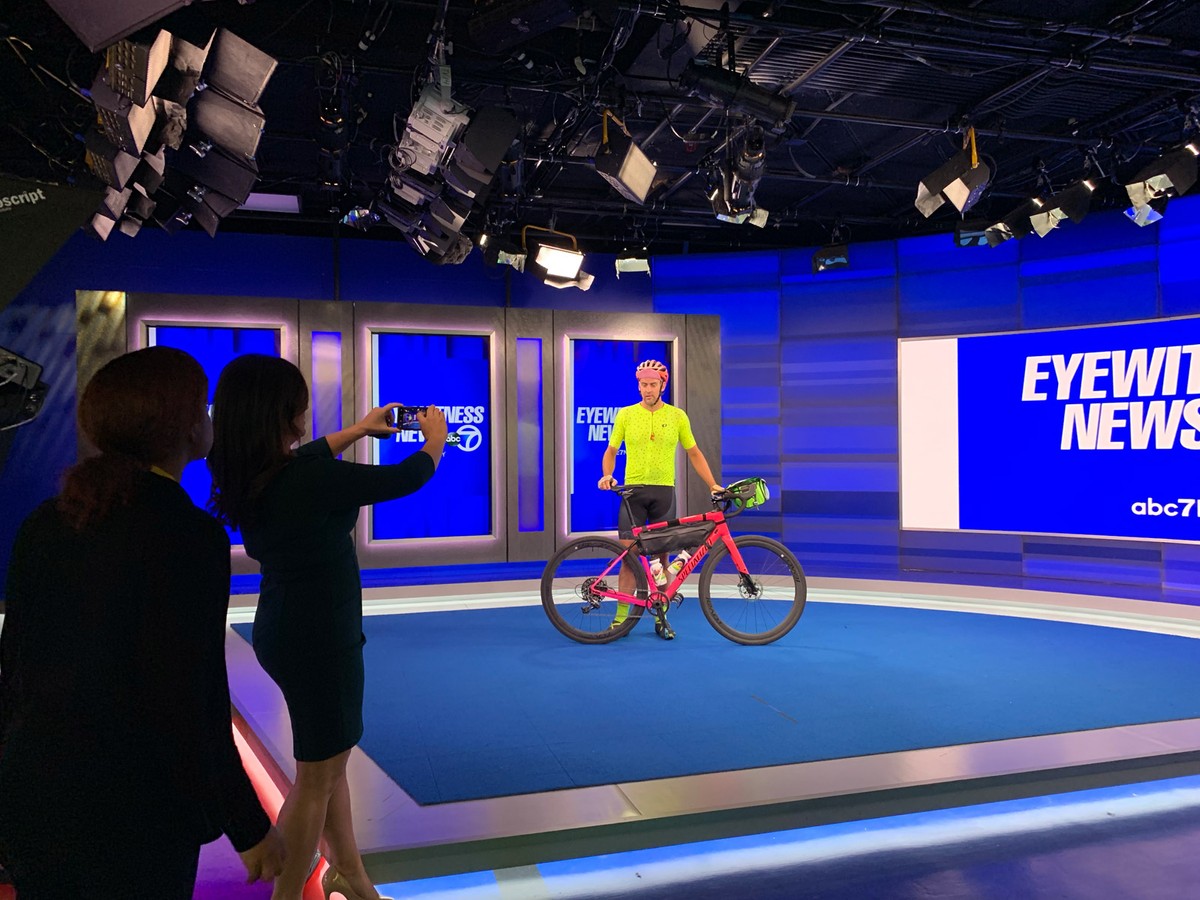 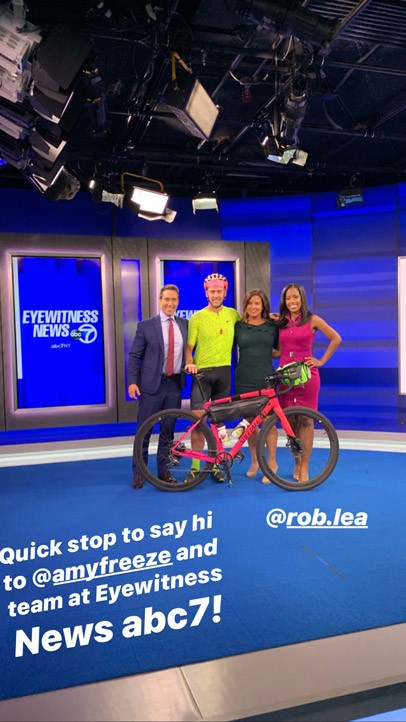 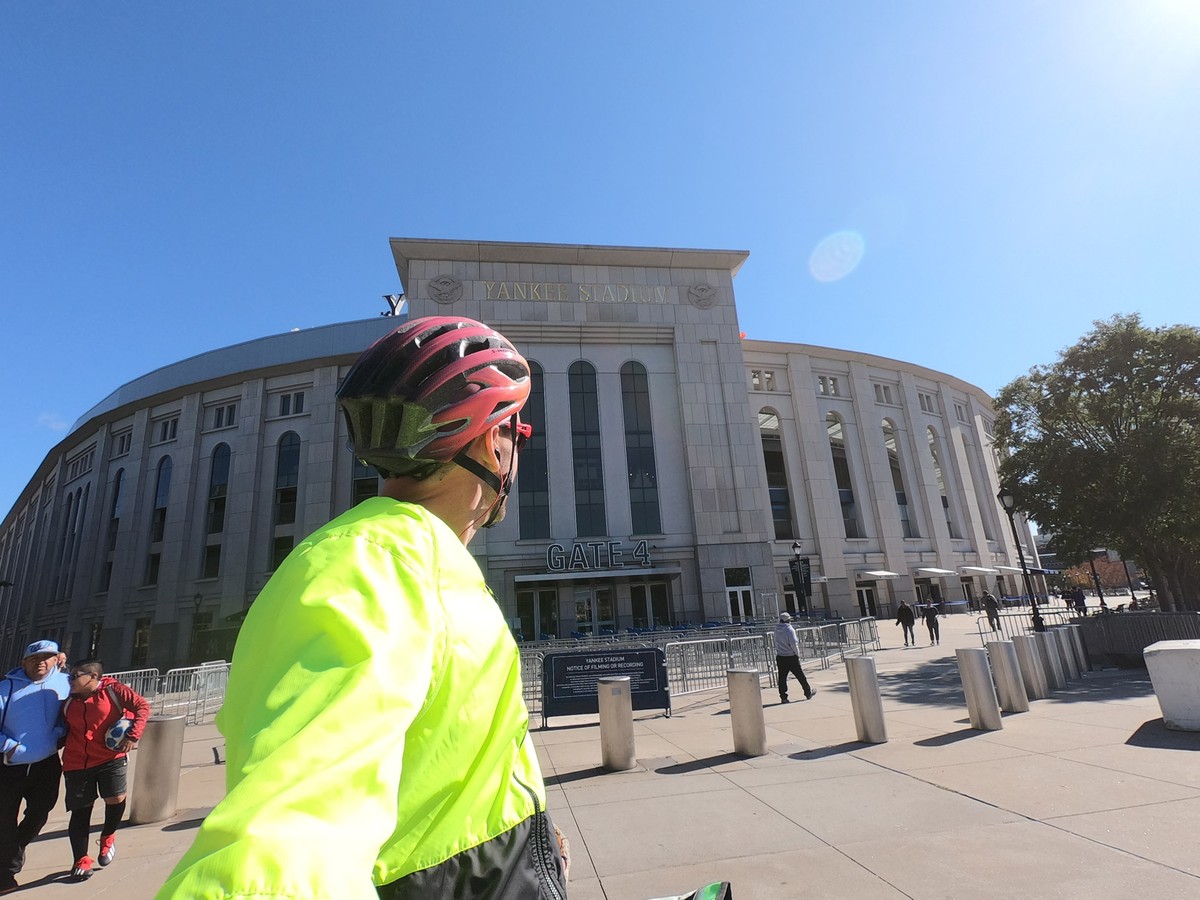 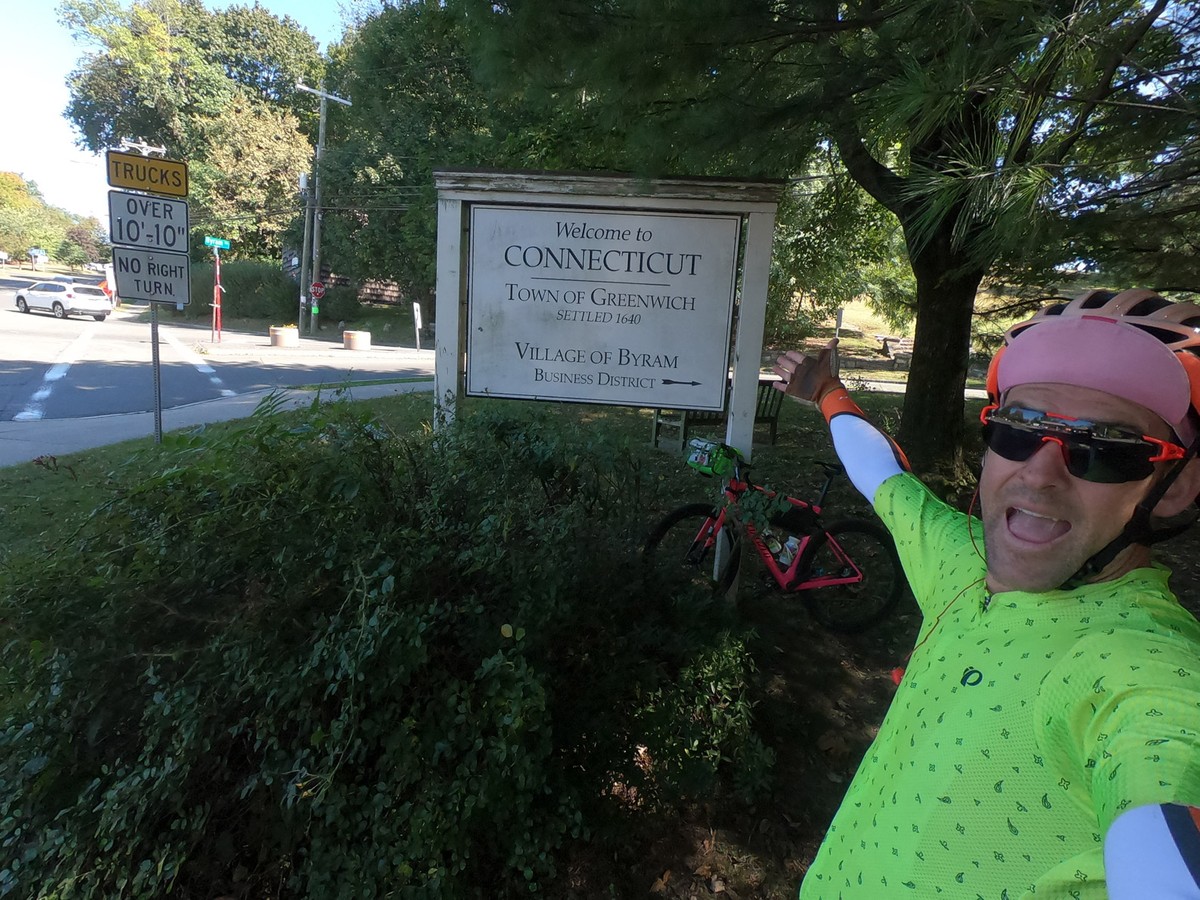 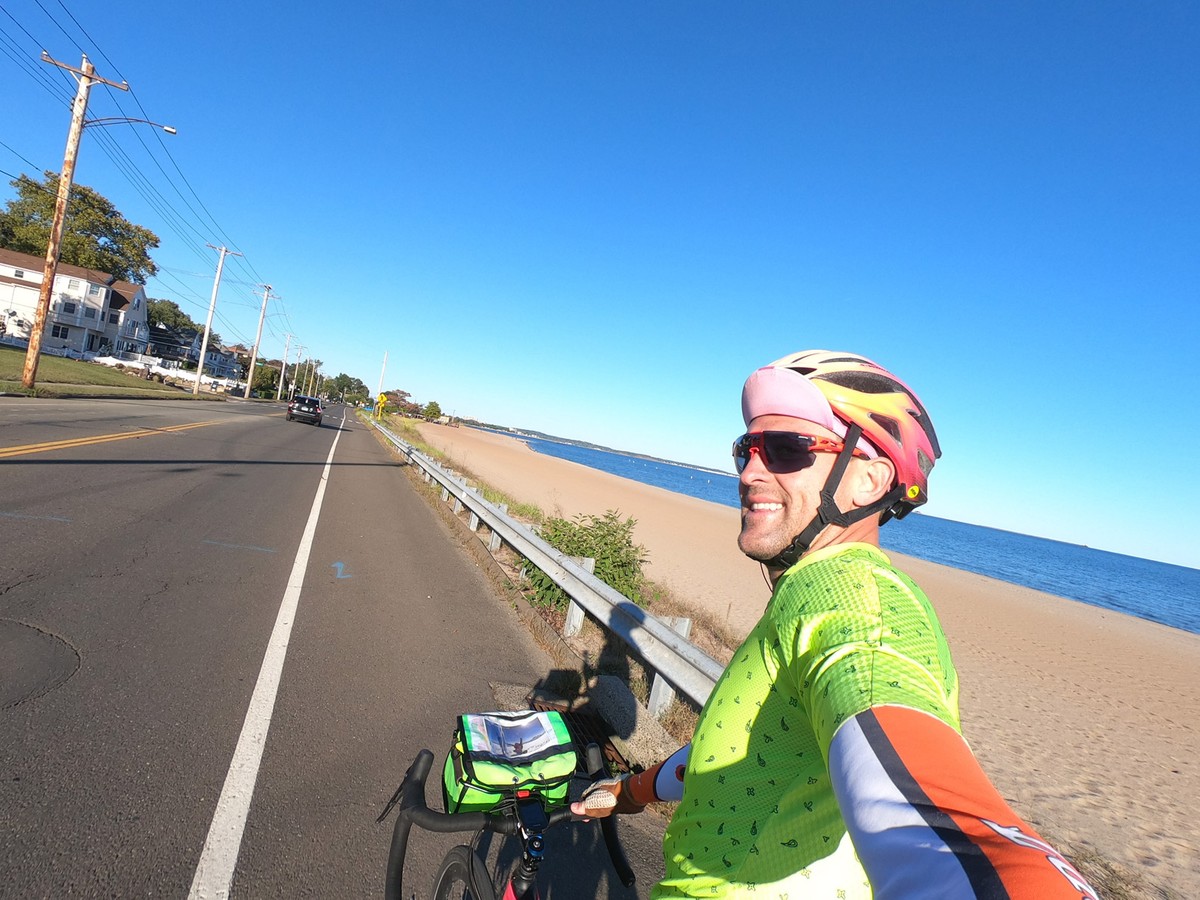 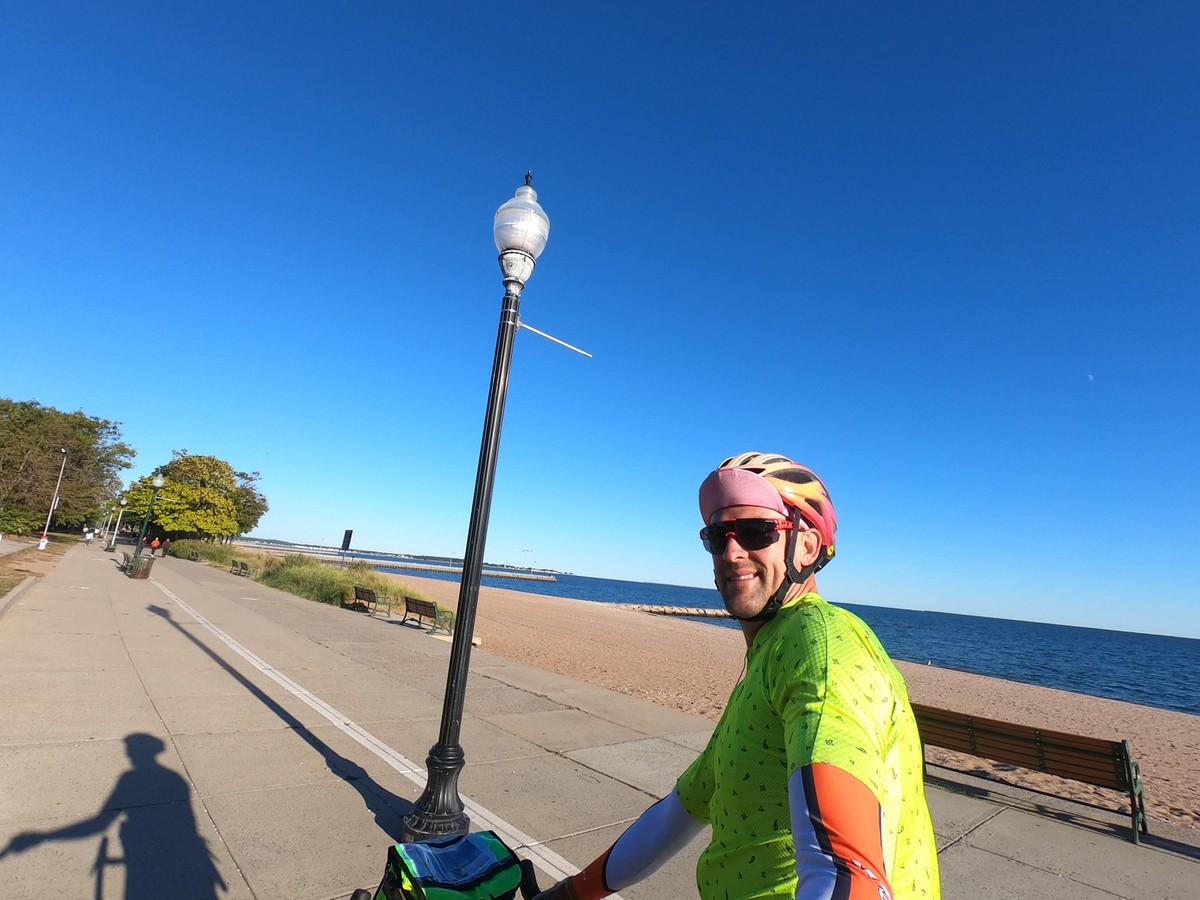 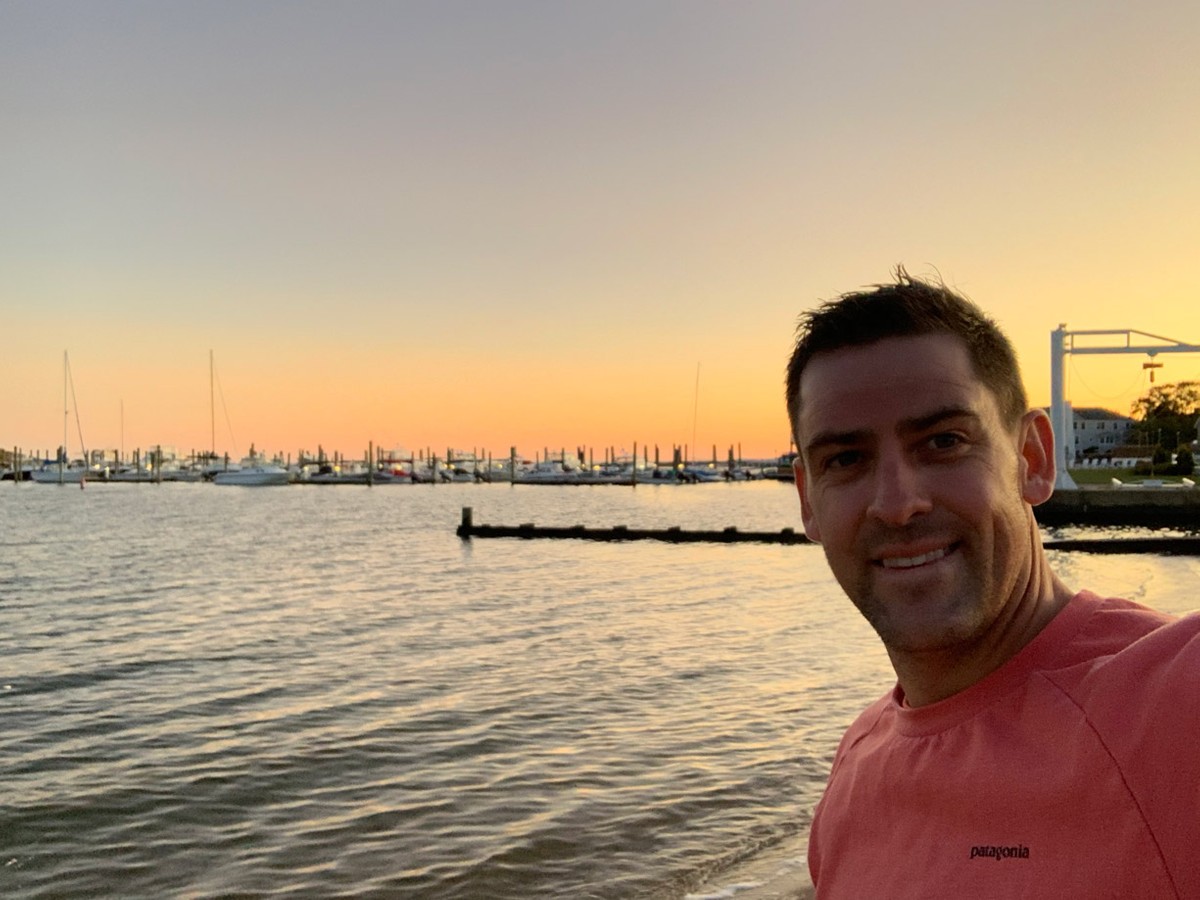 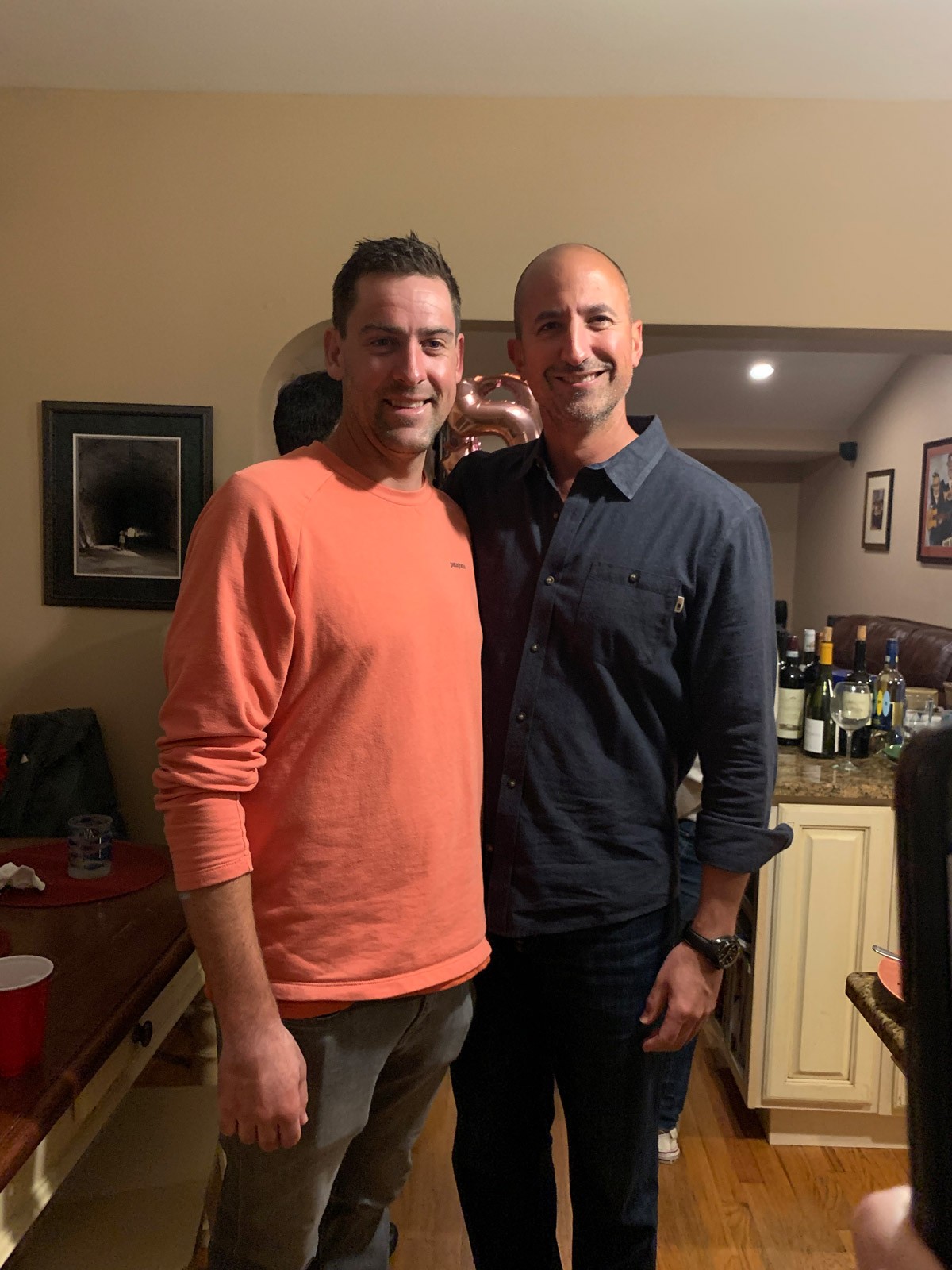