We had a good night sleep last night in Branford. That being said, I did wake up a couple of times and heard the wind. When we woke this morning it was definitely on the windier side and overcast. The good news is that it warmed up from yesterday.

I got to start by riding a little path through an estuary area and then onto Guilford, CT. Caroline jumped on her bike at this point and rode a good 25 miles or so with me. Today’s riding was more straightforward than yesterday’s and we generally stuck to Highway One for the majority of the day.

It was definitely windy, but it was mostly a crosswind or at times a slight tail/cross. That meant I/we moved pretty quickly today and the riding felt pretty easy. The other major factor was that we were on a major thoroughfare so the riding was straightforward. And… The road surface was amazing for almost the entire day. We had a pretty good shoulder and the asphalt was really nice!

Although our route looks like it took us right on the coast, and we were… Most of the time we couldn’t actually see the ocean. When you’re in the towns, there are obviously buildings that block your view. And outside of the towns are all tree-lined streets.

After Caroline turned around, I went over a couple of pretty good sized bridges and then made my way to Rhode Island!

Again, I stuck to Highway One, and in Rhode Island, it was even more straightforward. It was a two lane – in each direction – highway with a median and a very large shoulder. I honestly didn’t get to see all that much because of all the trees.

After getting off Highway One and onto Highway 1A, I went through Narragansett. I took Highway 138 up and over the Jamestown Bridge to Connecticut Island in Jamestown. Technically, I don’t think cyclists or pedestrians are allowed on this bridge but there was plenty of shoulder and it wasn’t a problem. There is a second bridge to Newport which is larger and actually under construction. I thought I would give it a go as well, but I was stopped at the toll and told that I was not allowed. I begged for them to let me ride over but it was a no go. I waited for Caroline to approach and put my bike in the car for a quick “ferry” across the waterway. She dropped me off on the other side of the bridge and I continued on to our hotel in Newport.

Another 100 mile day behind me and I have… Only one day of riding left! I will ride from here to Hyannis Port and grab the ferry to Nantucket tomorrow! 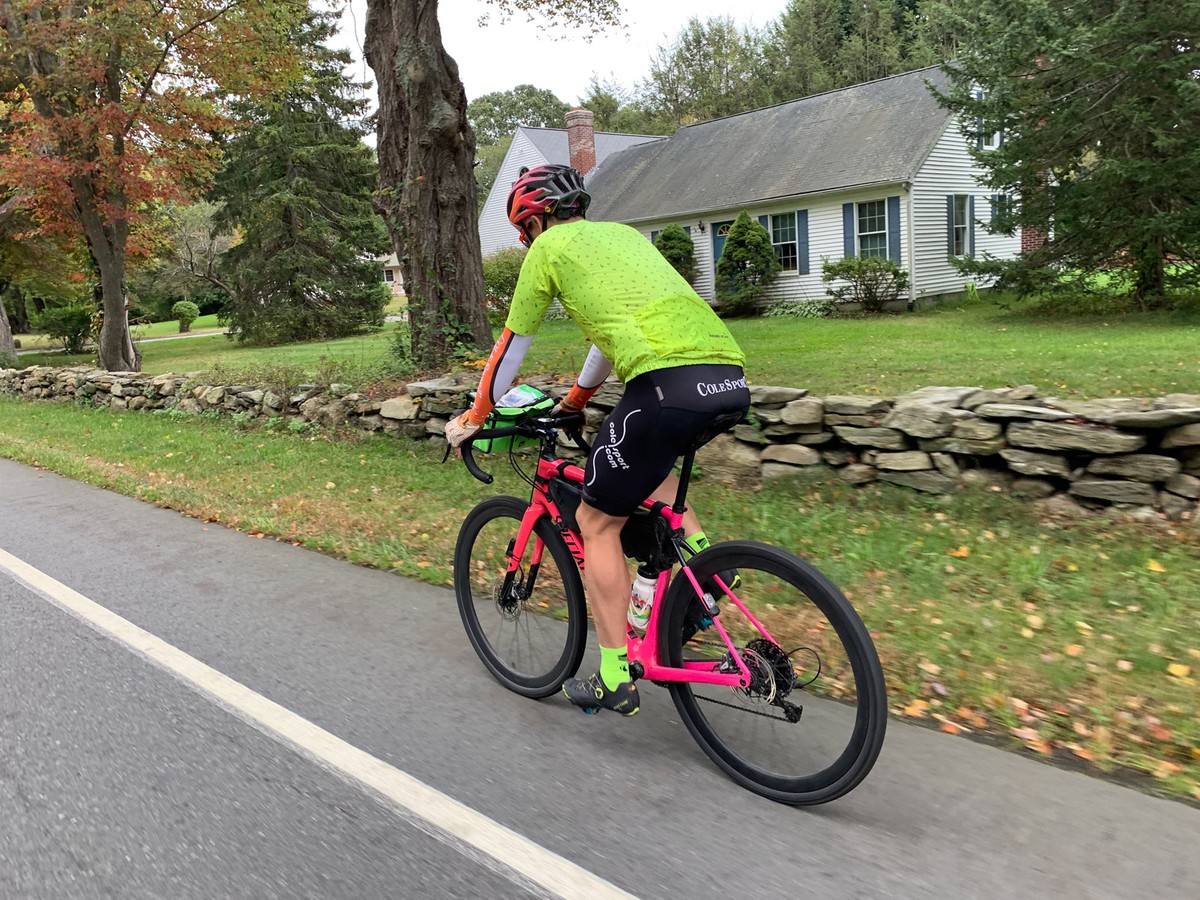 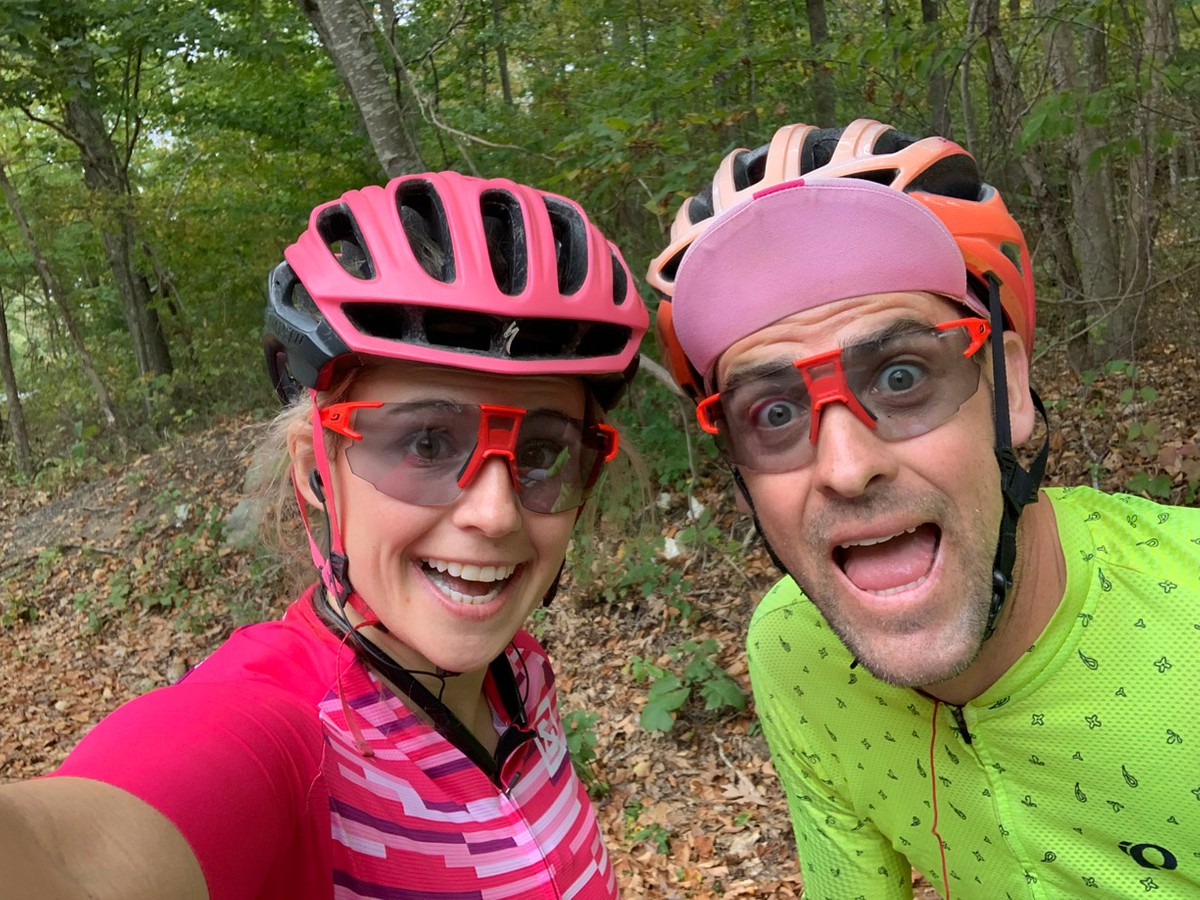 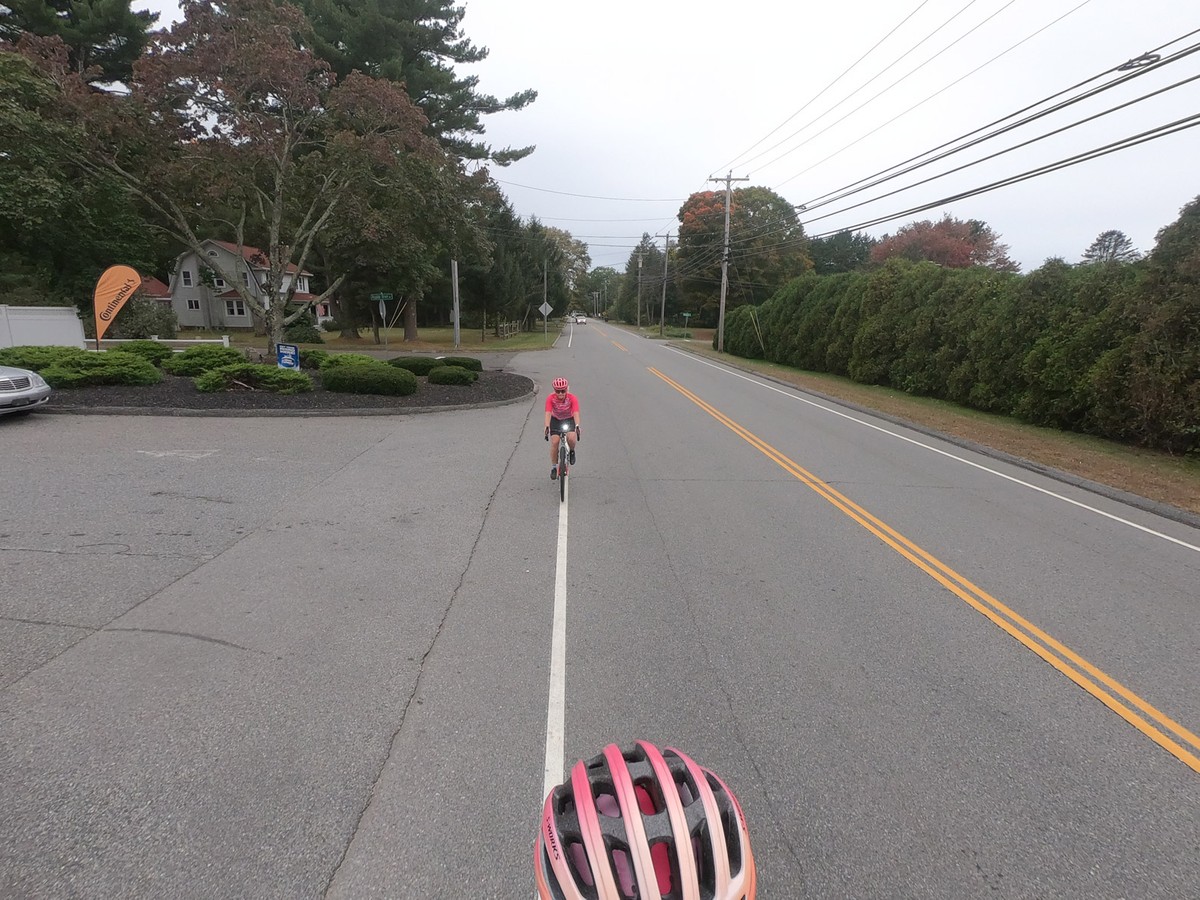 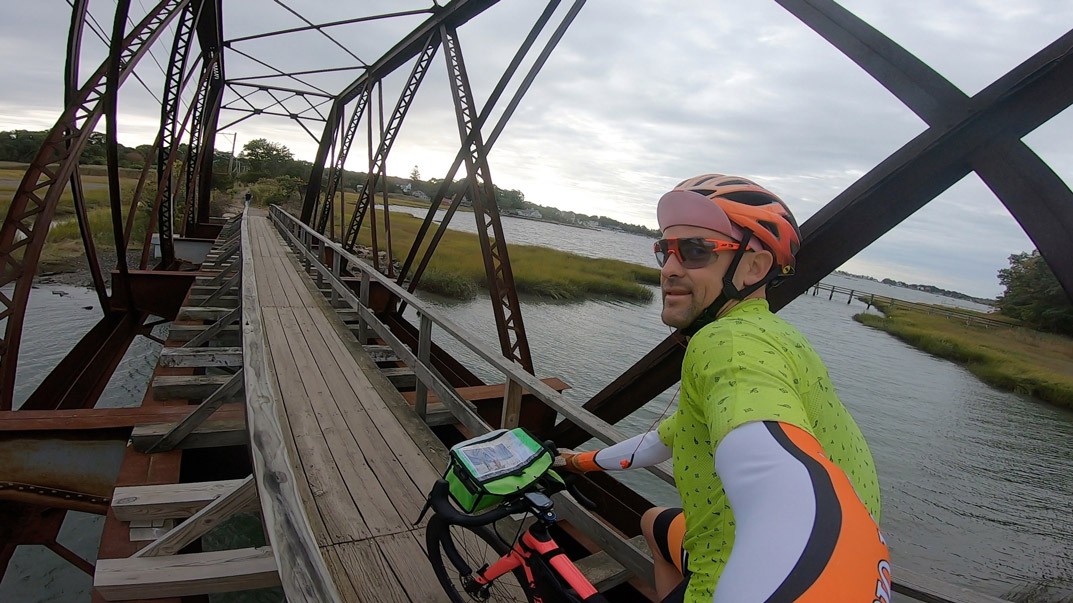