I woke up an hour before sunrise so I could get on the road as early as possible. It has been really hard to get up in the mornings but today was a little bit easier knowing it was my last day on this ride across the country.

The wind woke me up a couple of times during the night and when I got up the flags were pretty horizontal, so I knew I might have to contend with the wind. I was expecting mostly a crosswind, but you never know how that is going to affect your ride. I got on the road pretty much right at sunrise and the goal was to get to Hyannis Port to catch the noon ferry with Caroline. There were some backup ferries, and even faster ones a little bit later, but I really wanted to be on the ferry with her at noon.

Between trying to catch the ferry... and if I’m honest I wanted to finish strong and probably hurt myself a little bit one last time, I pushed the pace on this last day. I rode through a few neighborhoods but I also got to cross some beautiful bridges and water inlets, estuaries and waterways. I tried to take it in and also take some videos, but mostly I was pushing the pace.

As it turned out, the crosswind ended up being a bit of a tailwind at times particularly when I was heading somewhat north then east and I was moving quite quickly. Caroline met me about 50 miles in and did some drone work on a really nice bike path on the water.

I knew that I had about 75 miles to get to Hyannis Port and when the miles finally started ticking past 70, I had a constant eye on my distance. I think every mile that went by I got a little more emotional as I thought about the few miles I had to do to complete, not only this bike across the country, but also the Ultimate World Triathlon.

I arrived at the ferry terminal and Caroline had already checked in, but we had almost an hour before the ferry left. I had really moved pretty quickly today. It was an emotional moment looking at the ferry and loading up for our final journey to Nantucket.

When I arrived on Nantucket, Steve and Kristin Friedman met us at the ferry terminal. It was a great sight to see familiar faces and a warm welcome to the island. I also met with Taylor and Ian who were on the island to get a little footage of the final moments of my bike ride for Fat Tire beer, and a little film that they are going to put together.

There were a final 8 to 10 miles for me to bike to the eastern part of the island and finish on the beach. I worked with Taylor and Ian on getting a couple of shots of my final approach to the eastern most part of Nantucket in the late afternoon.

As I rolled down the last hundred yards to the beach, Caroline was there, along with the Friedman‘s and some friends of theirs. I hit the sand and tried to ride all the way into the water but apparently the sand is too soft here in Nantucket :-). I walked my bike down to the beach and into the water. It was a moment of excitement and relief all in one.

It wasn’t until I came back out of the water and gave Caroline a hug that it all started hitting me. I had a few questions that I tried to answer but I could not really put into words and it was a pretty emotional moment for me. It will certainly take a long time for all of this to sink in, but I made it! The bike across the country and the Ultimate World Triathlon was complete!

There are so many people I have to thank for helping me through this journey. Caroline was the ultimate support system and I can't thank her enough. My whole family was behind me on this endeavor and I want to thank them. My mom came out and supported me for 12 days of this ride but that is really only the start of it. My father is watching over my business back in Park City and my brother, Bill, has been helping with this website and the Strava/map updates. I feel like I am glossing over the amount of support they have given me but I could literally write a whole book about what it means to me and how much they have done. 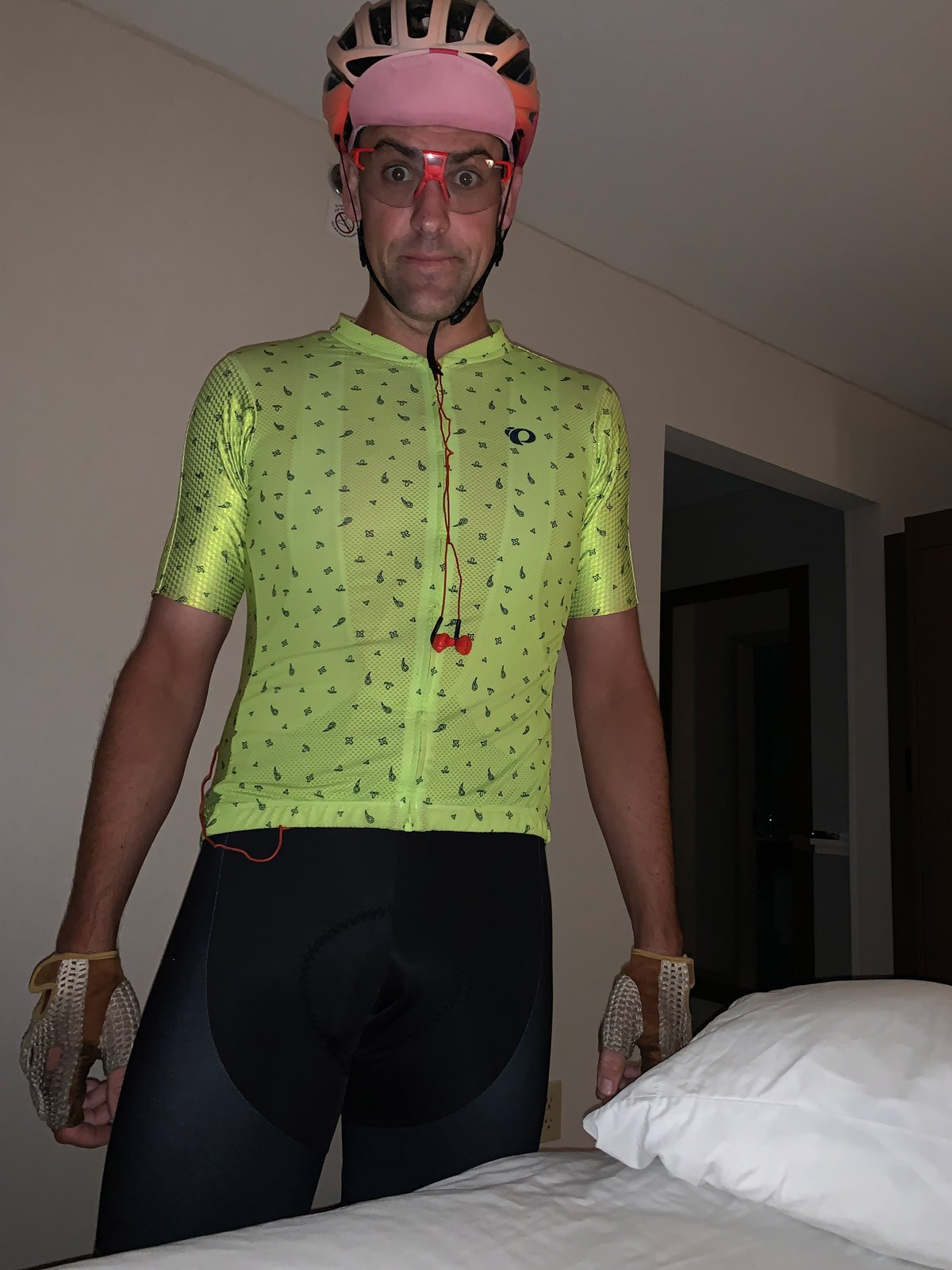 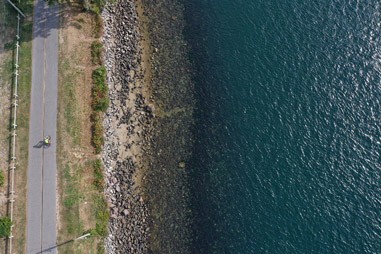 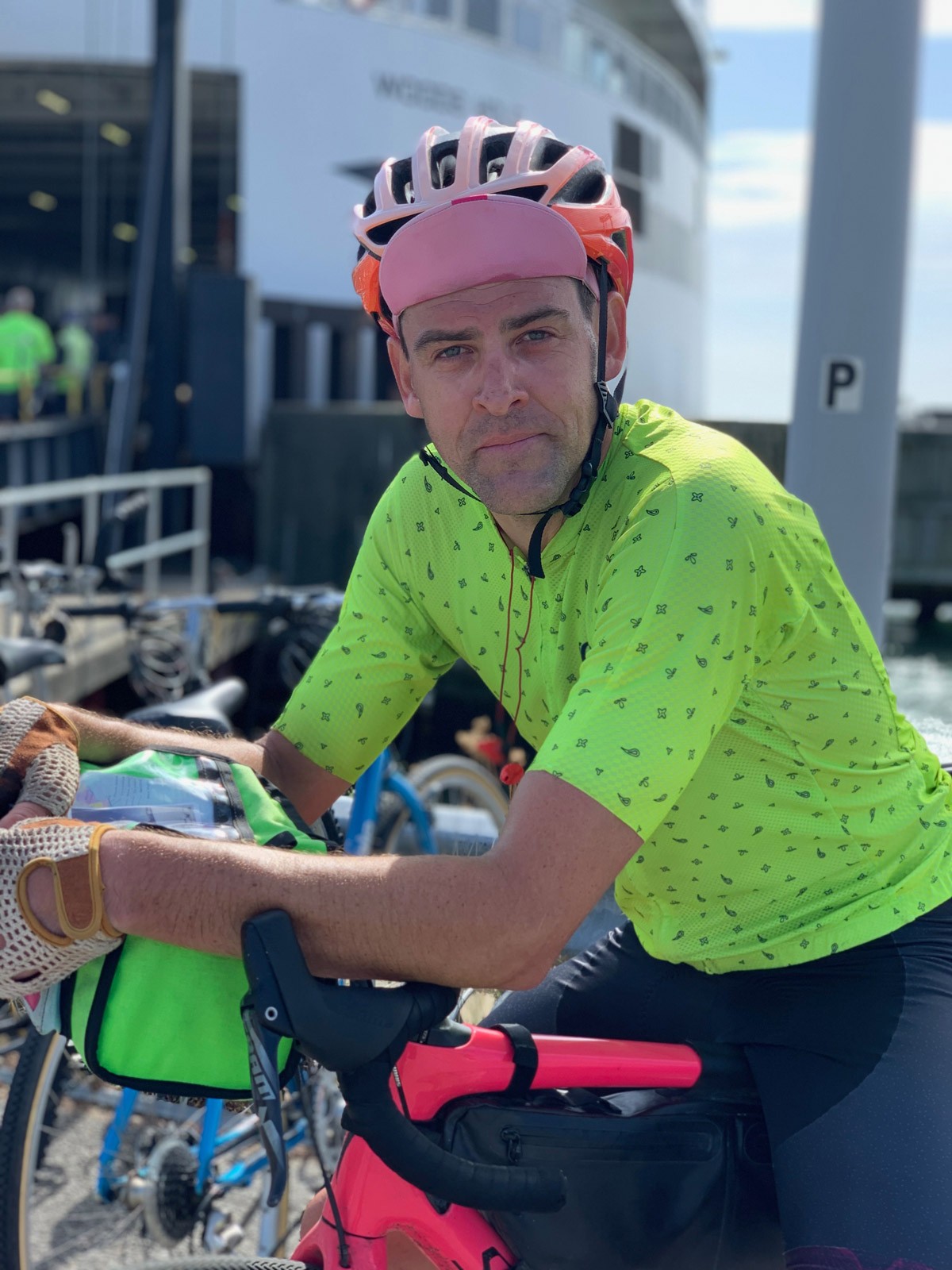 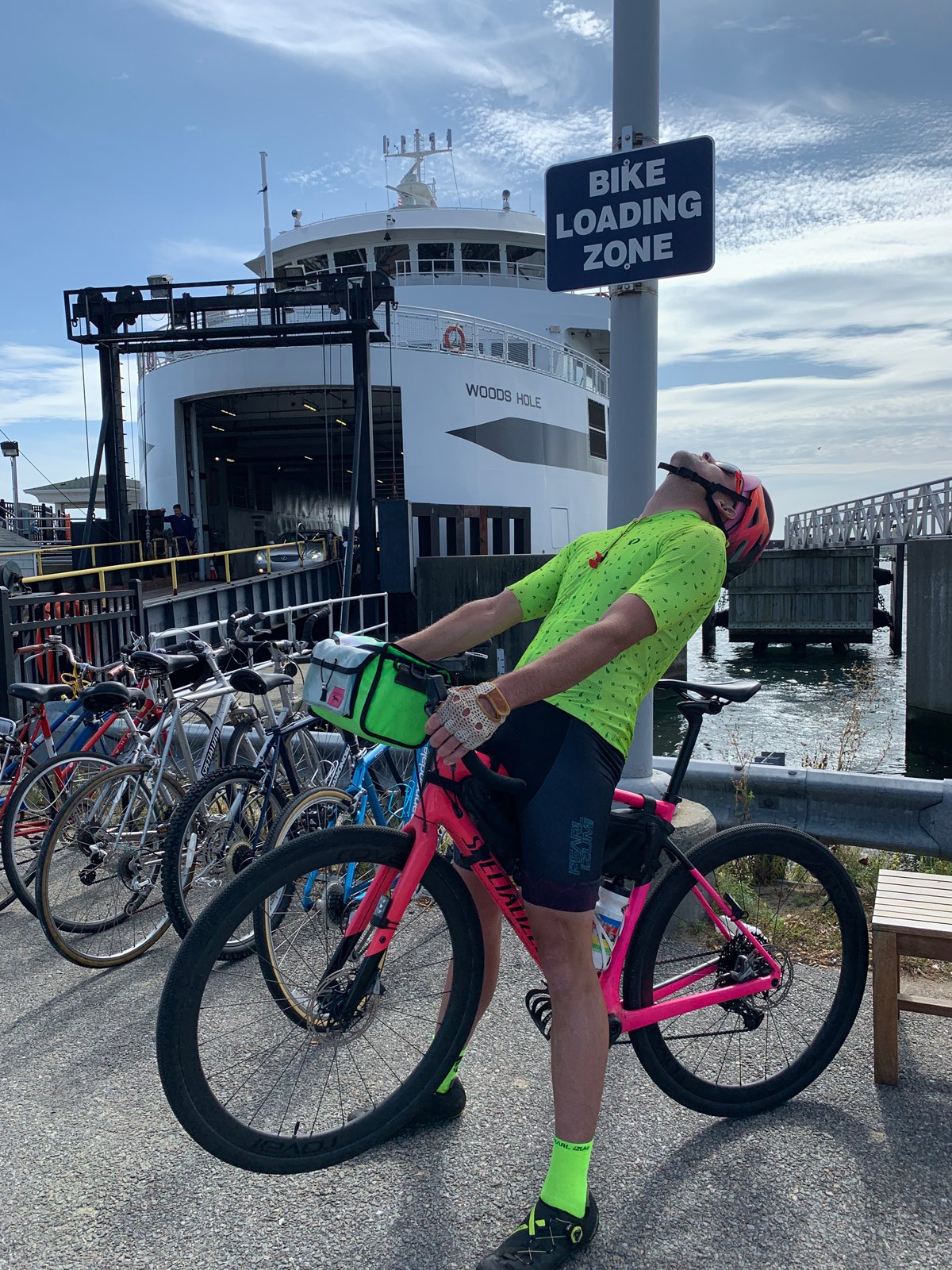 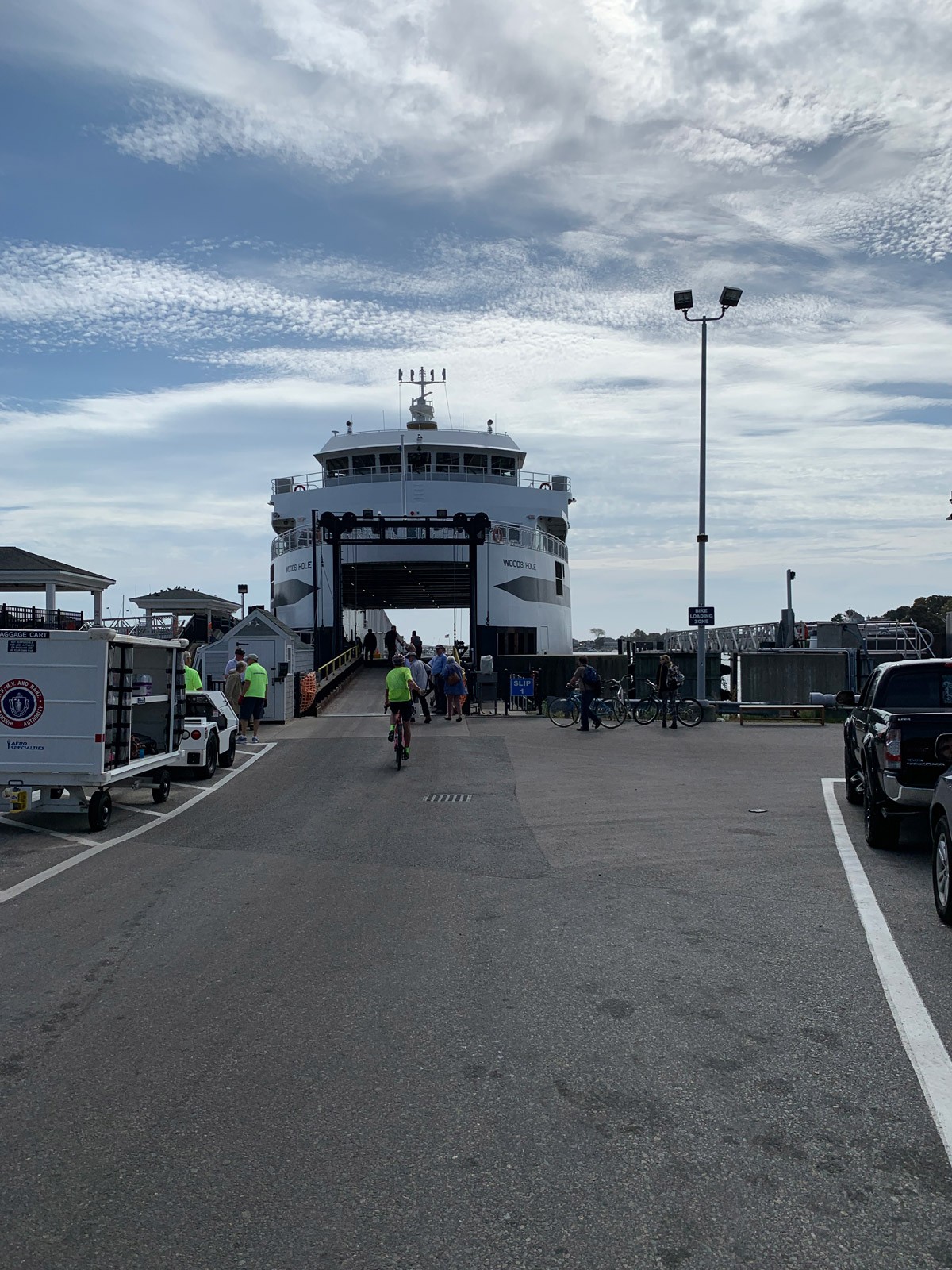 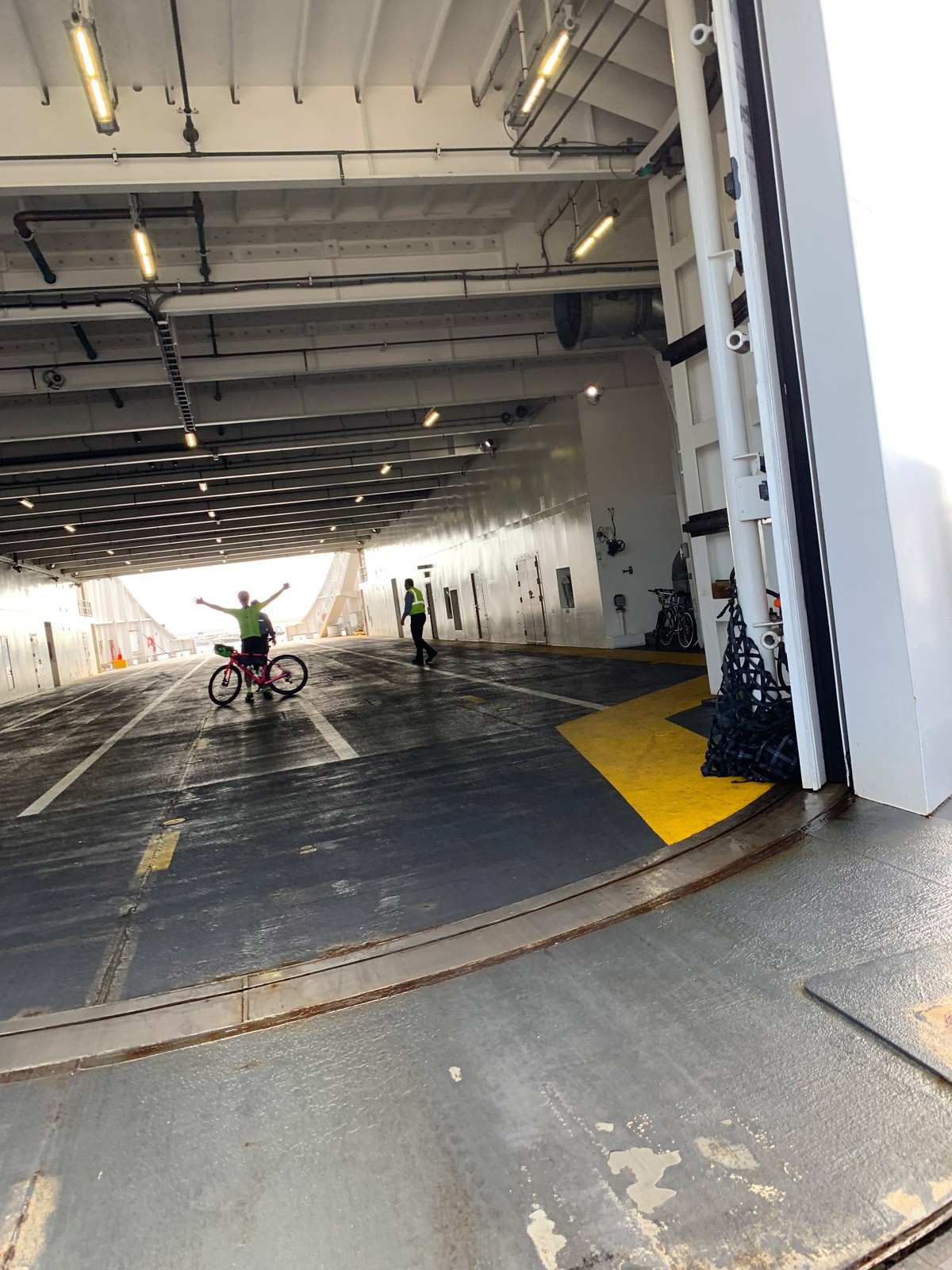 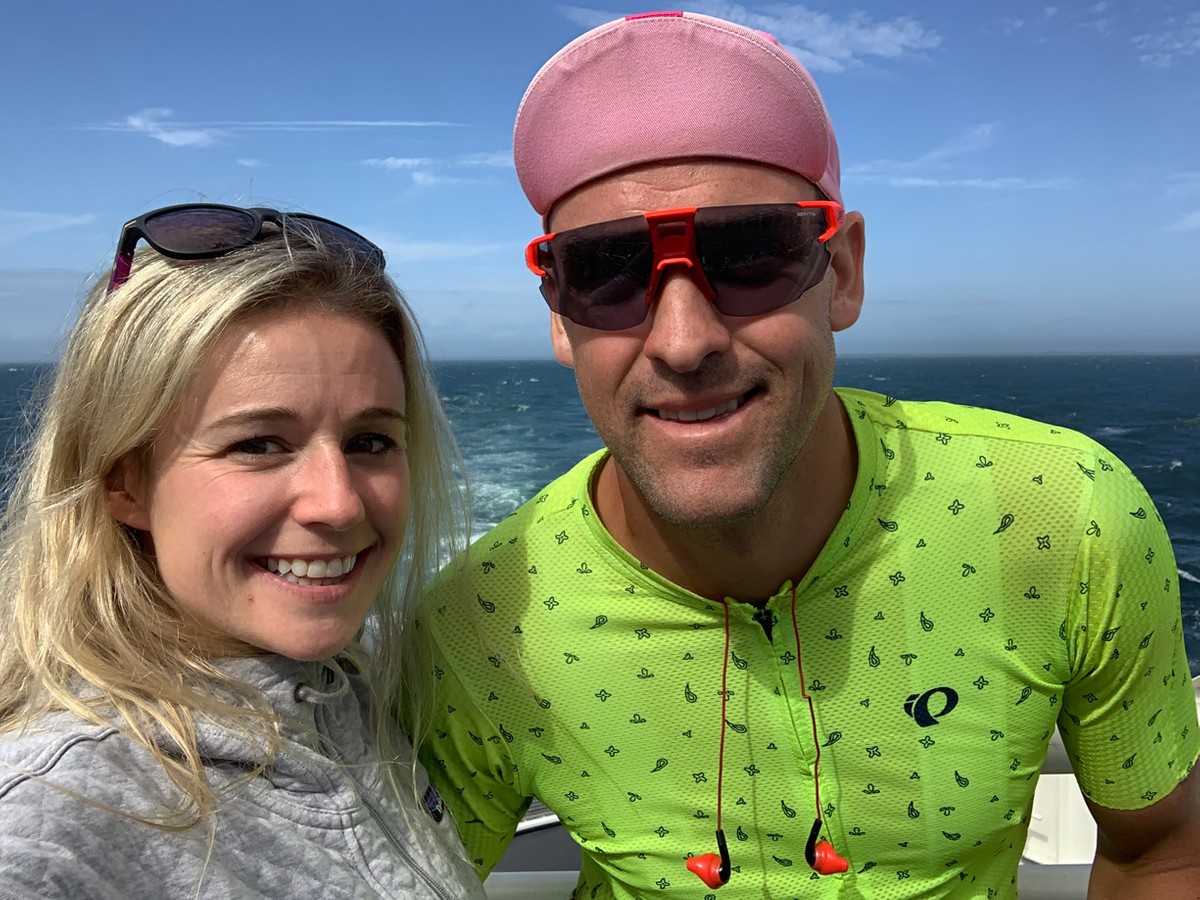 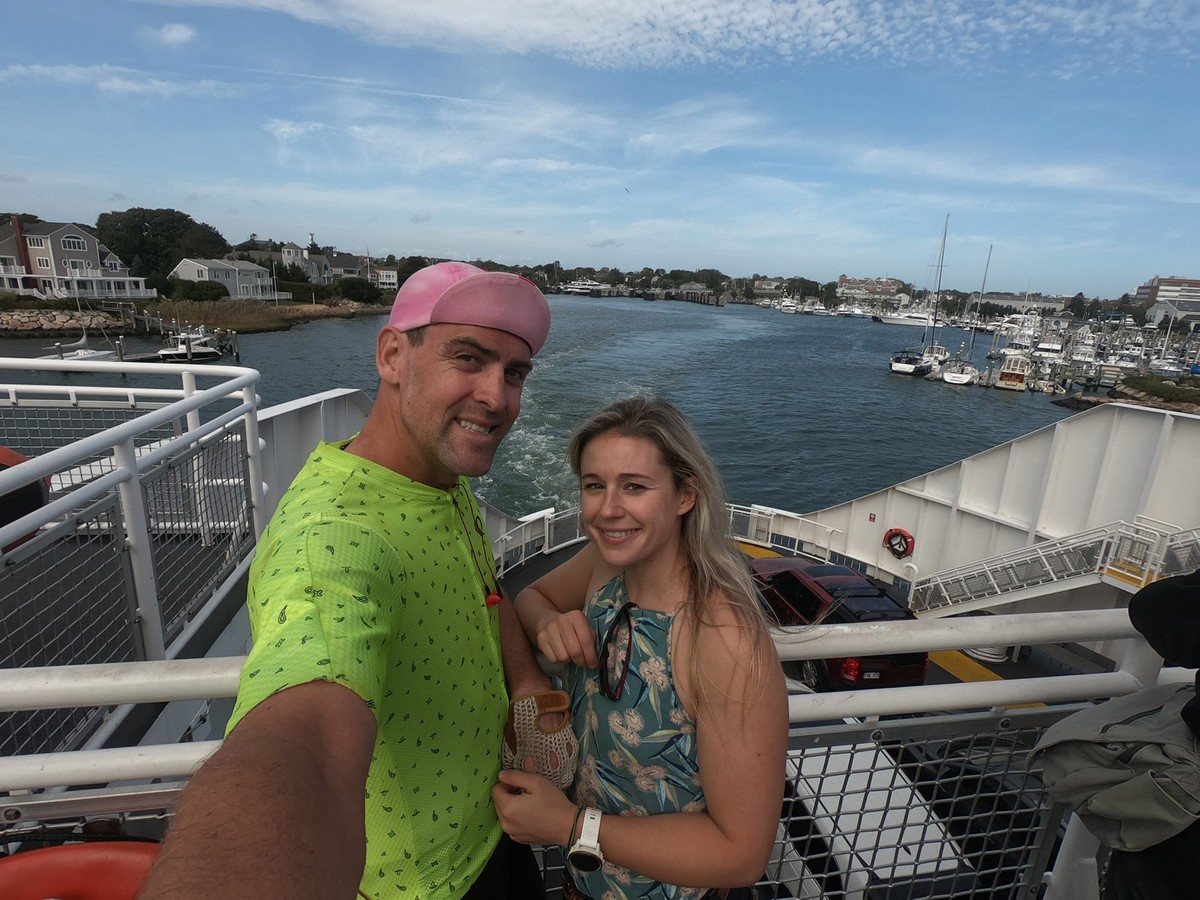 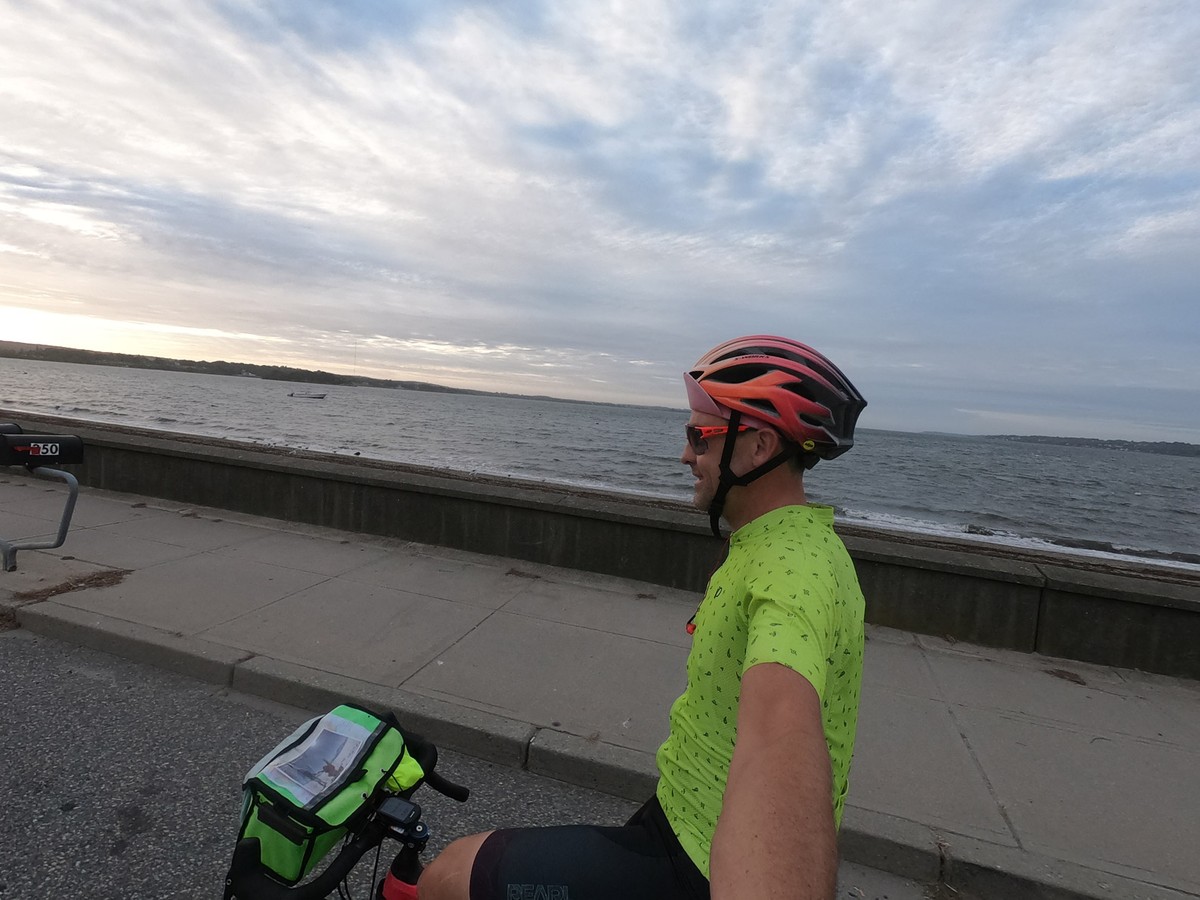 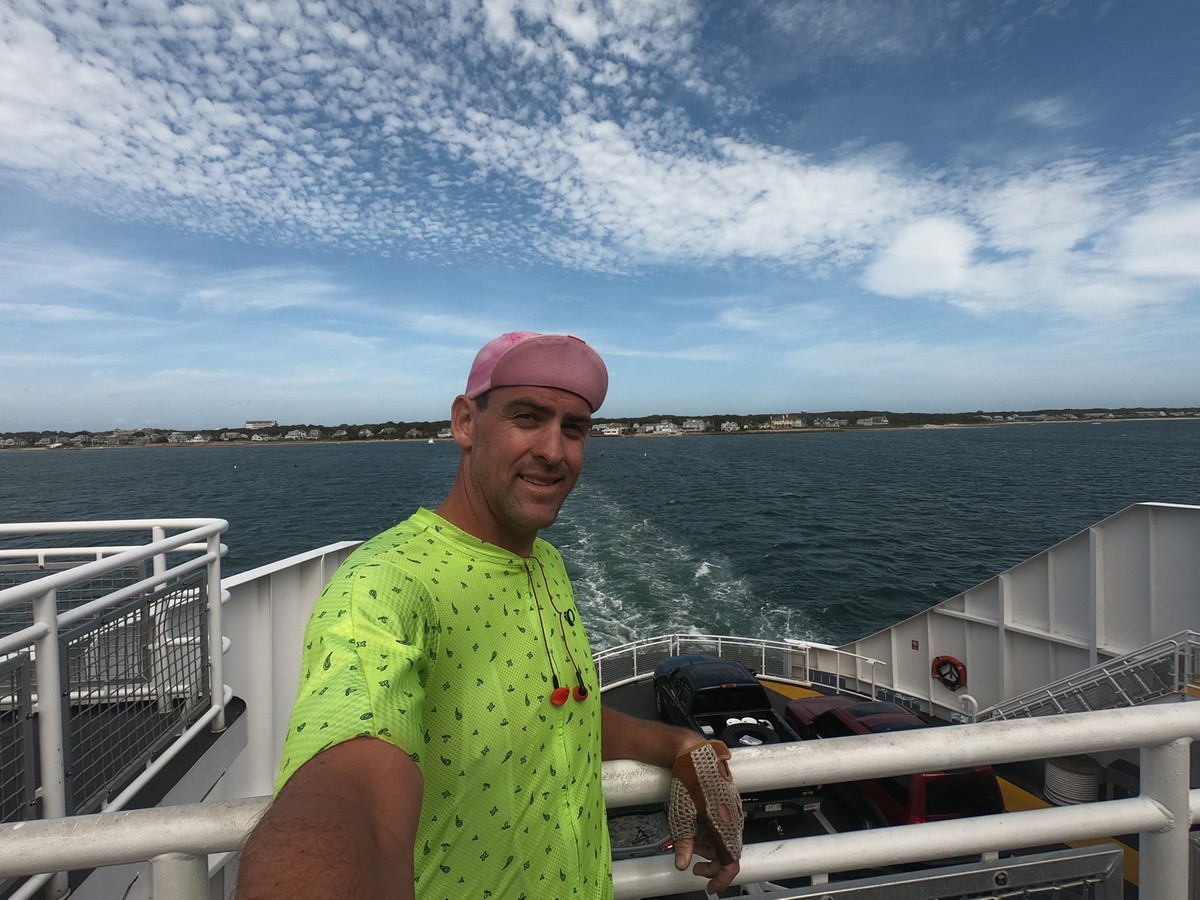 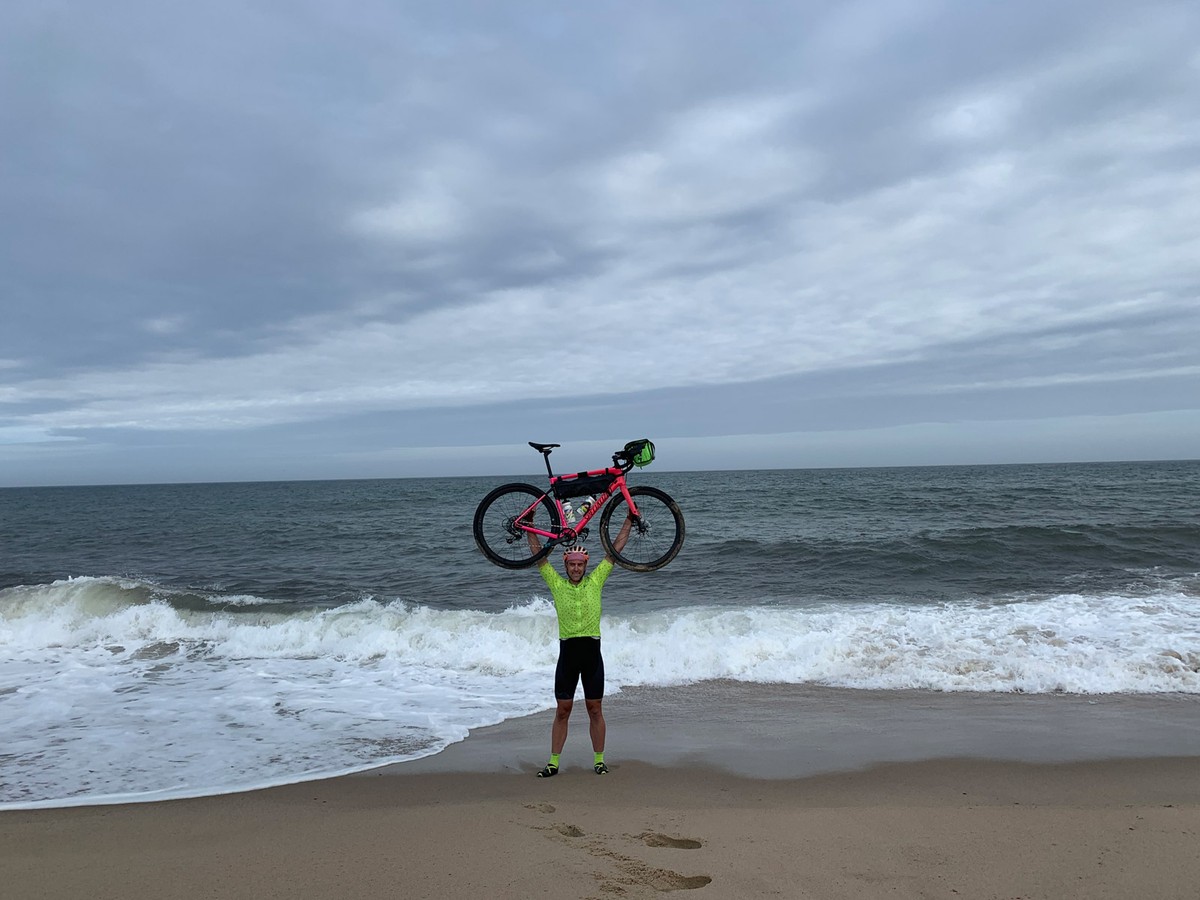 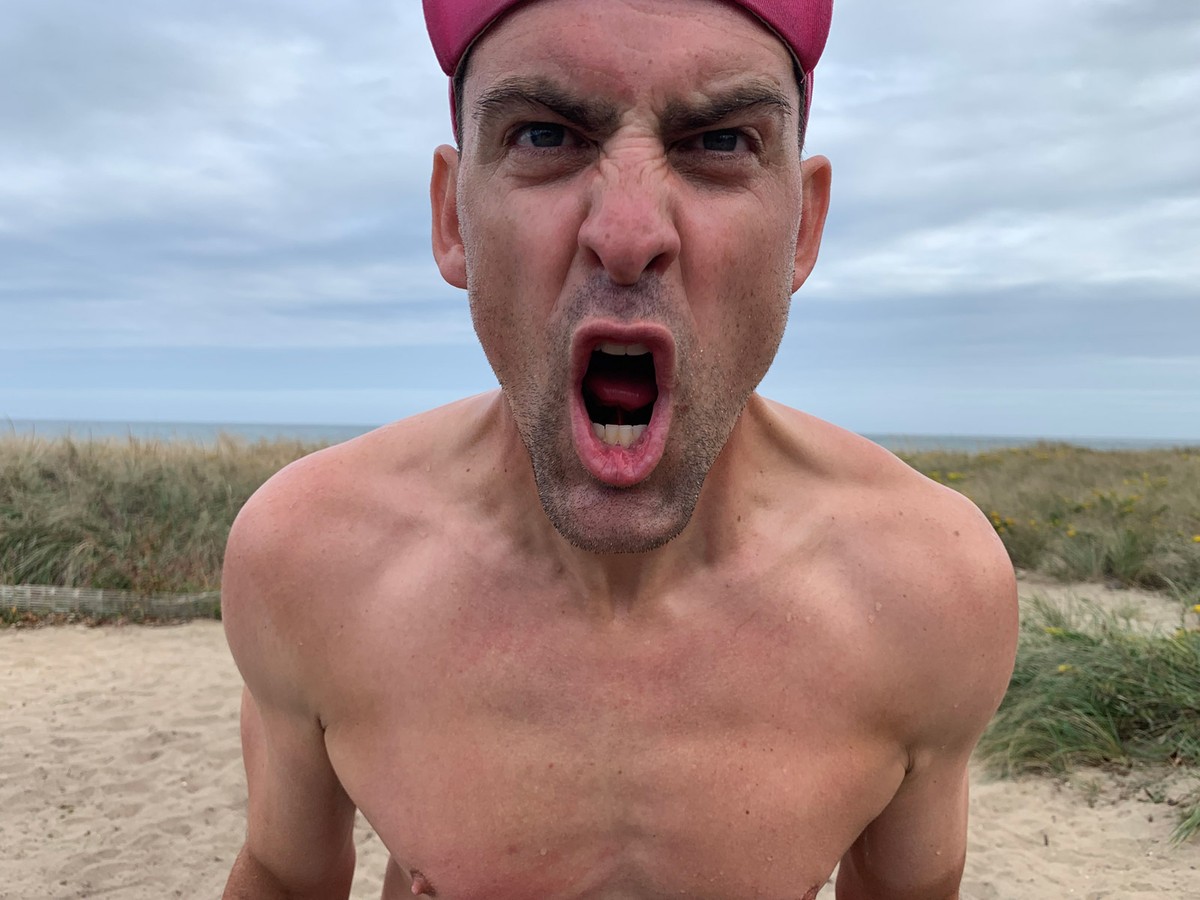 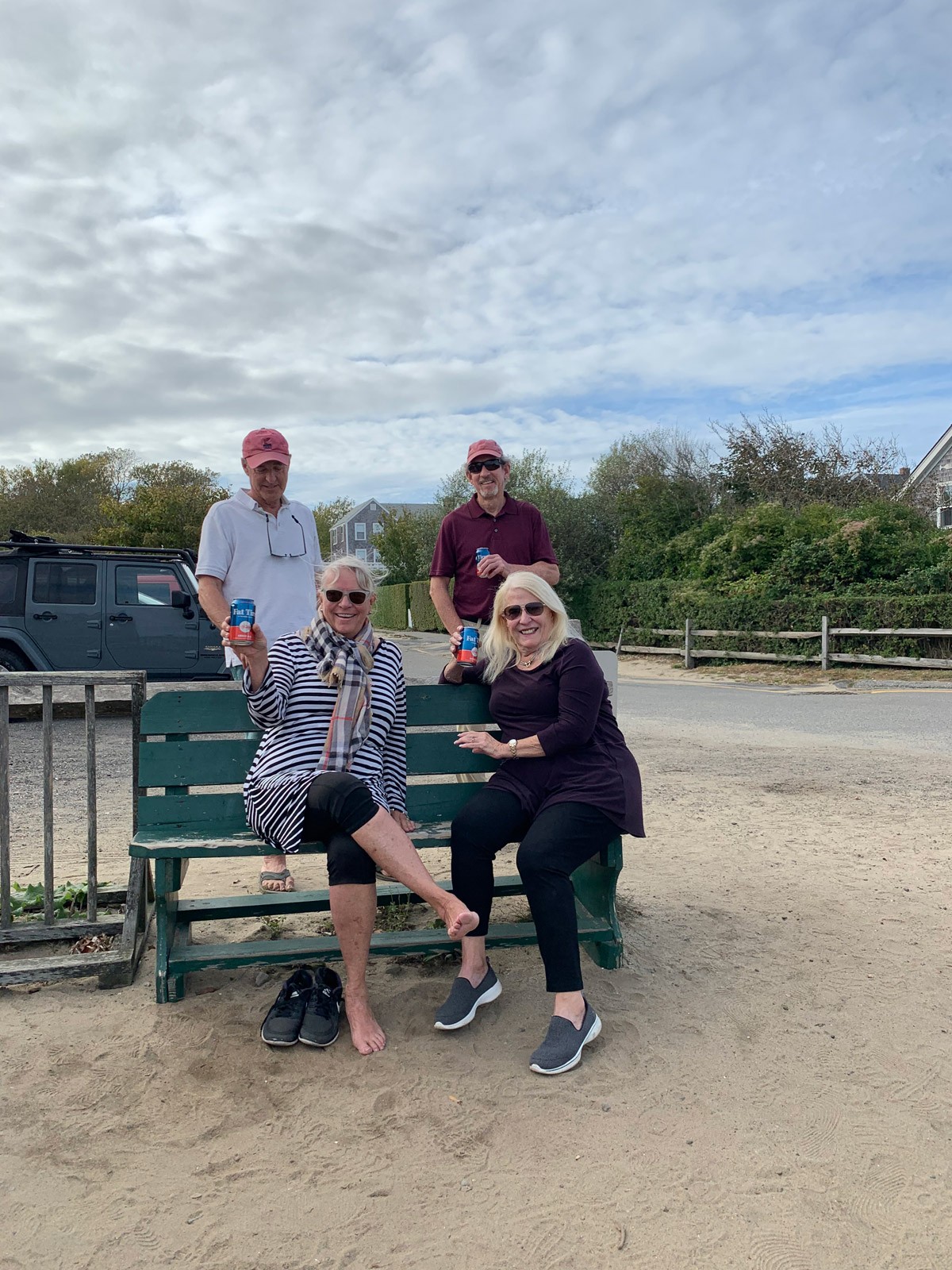 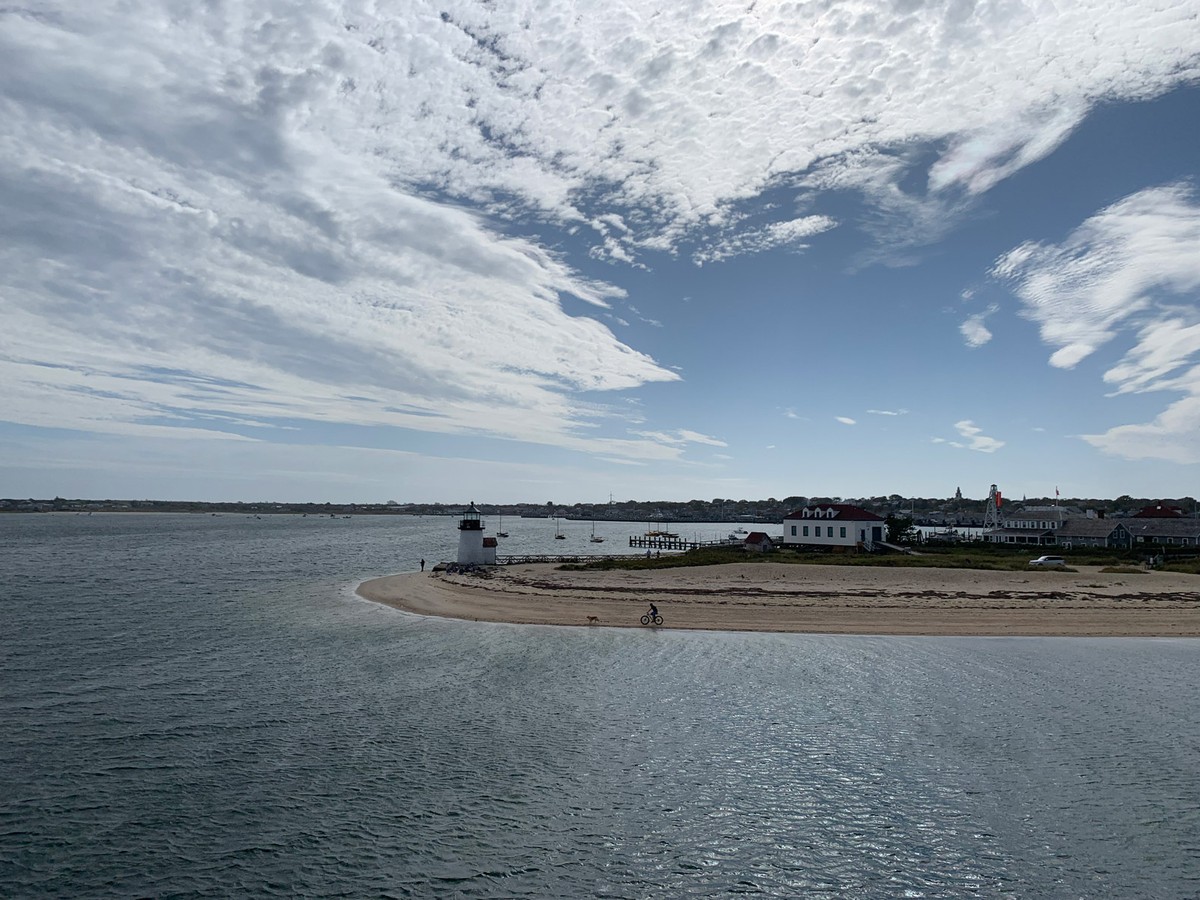 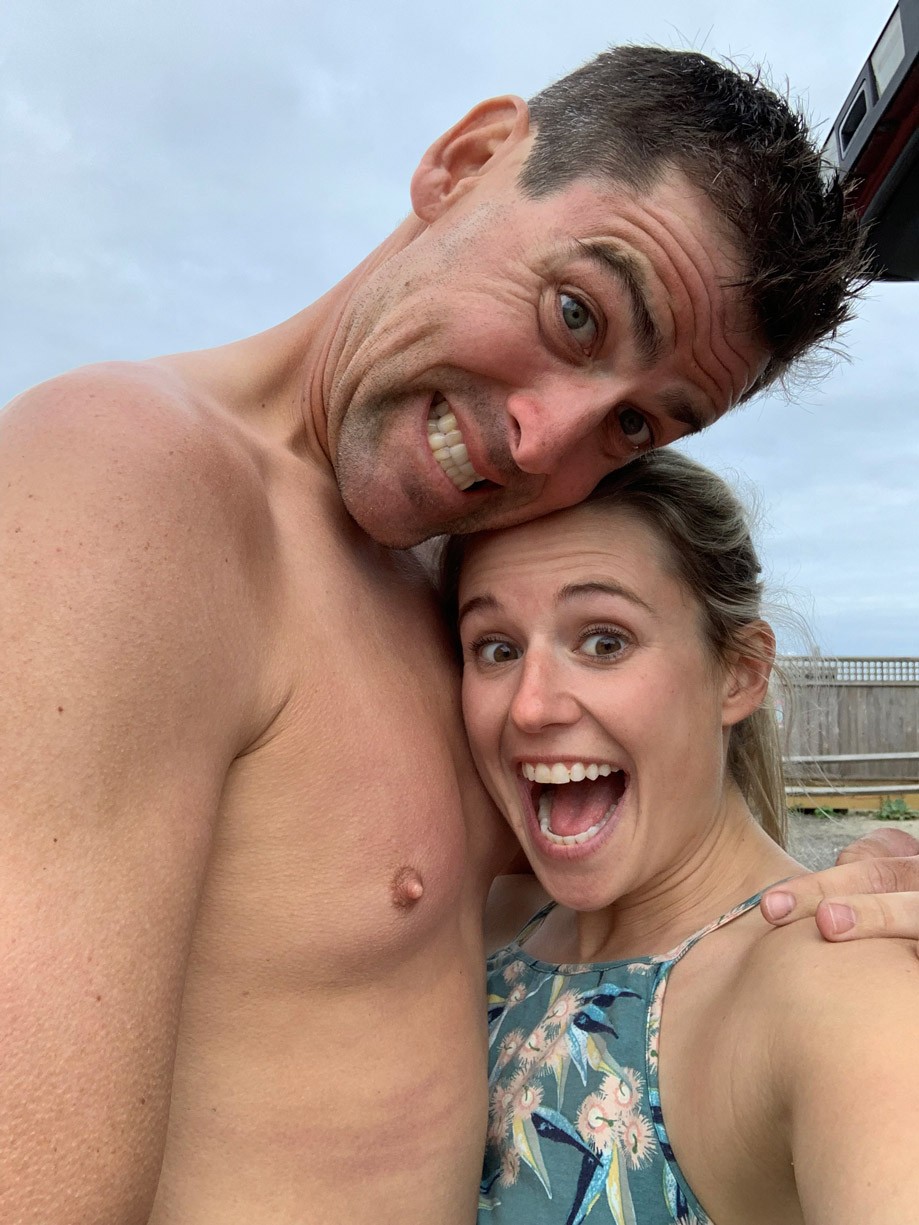 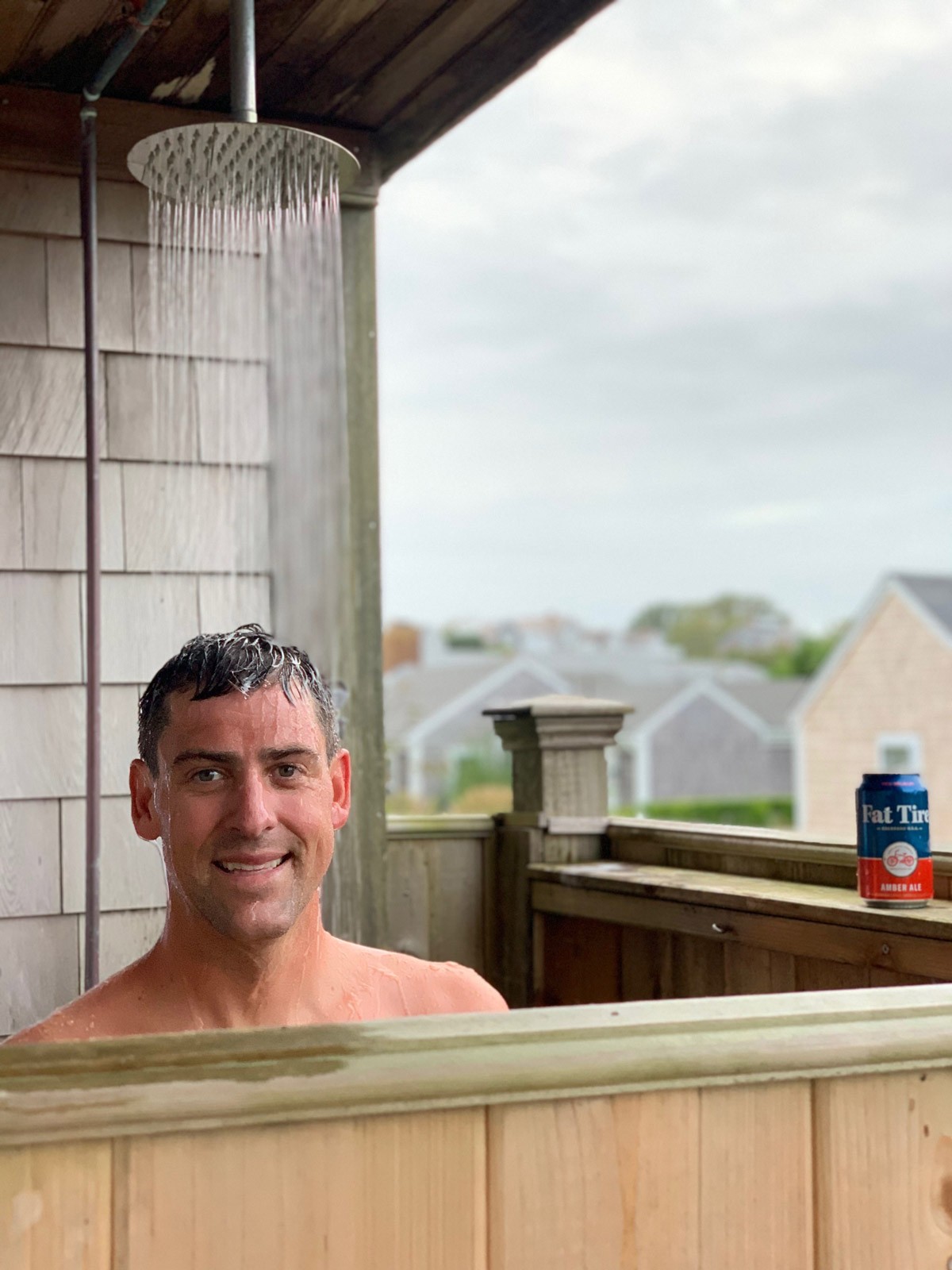 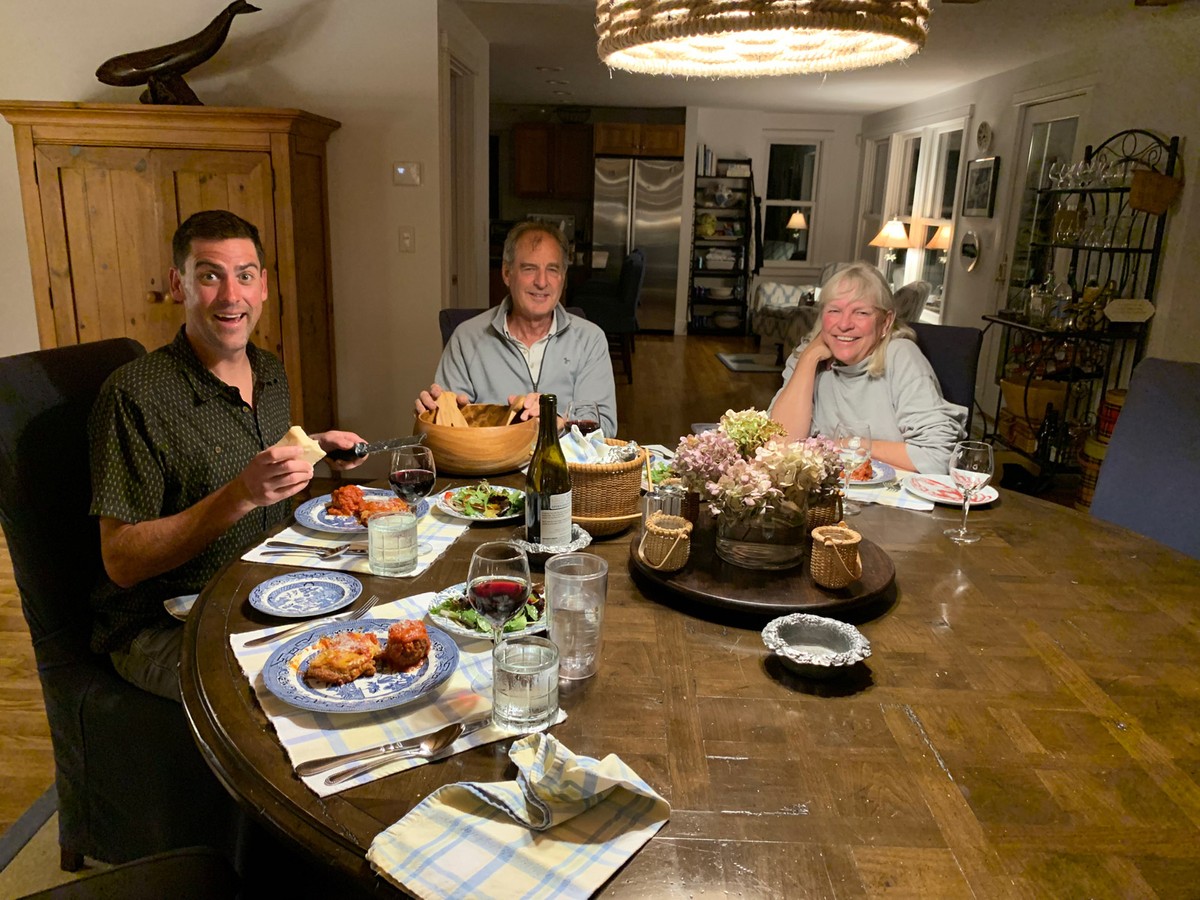